If you ever wanted to know just how creepy a platformer could get, Lorn’s Lure appears to be a good start. You have to navigate the game’s environments all in the hopes of catching a visual glitch you keep seeing. If you’re looking to give the game a shot, you won’t have to wait long either. On Monday, February 1st, a demo for Lorn’s Lure will drop on Steam, so you can try jumping into the abyss a few times and see if it works out for you.

If you haven’t heard of the game before, Lorn’s Lure puts you in the role of an android who has been living in and exploring a vast underground network. However one day the main character sees a strange visual glitch and begins to follow it, entering a mysterious underground structure as he does so. Armed only with a pair of picks that lets him climb on anything, he needs to explore this structure and find out where the visual glitch is leading him. If it’s even leading him anywhere.

If you’re excited for Lorn’s Lure you can toss the game on your wishlist right here. 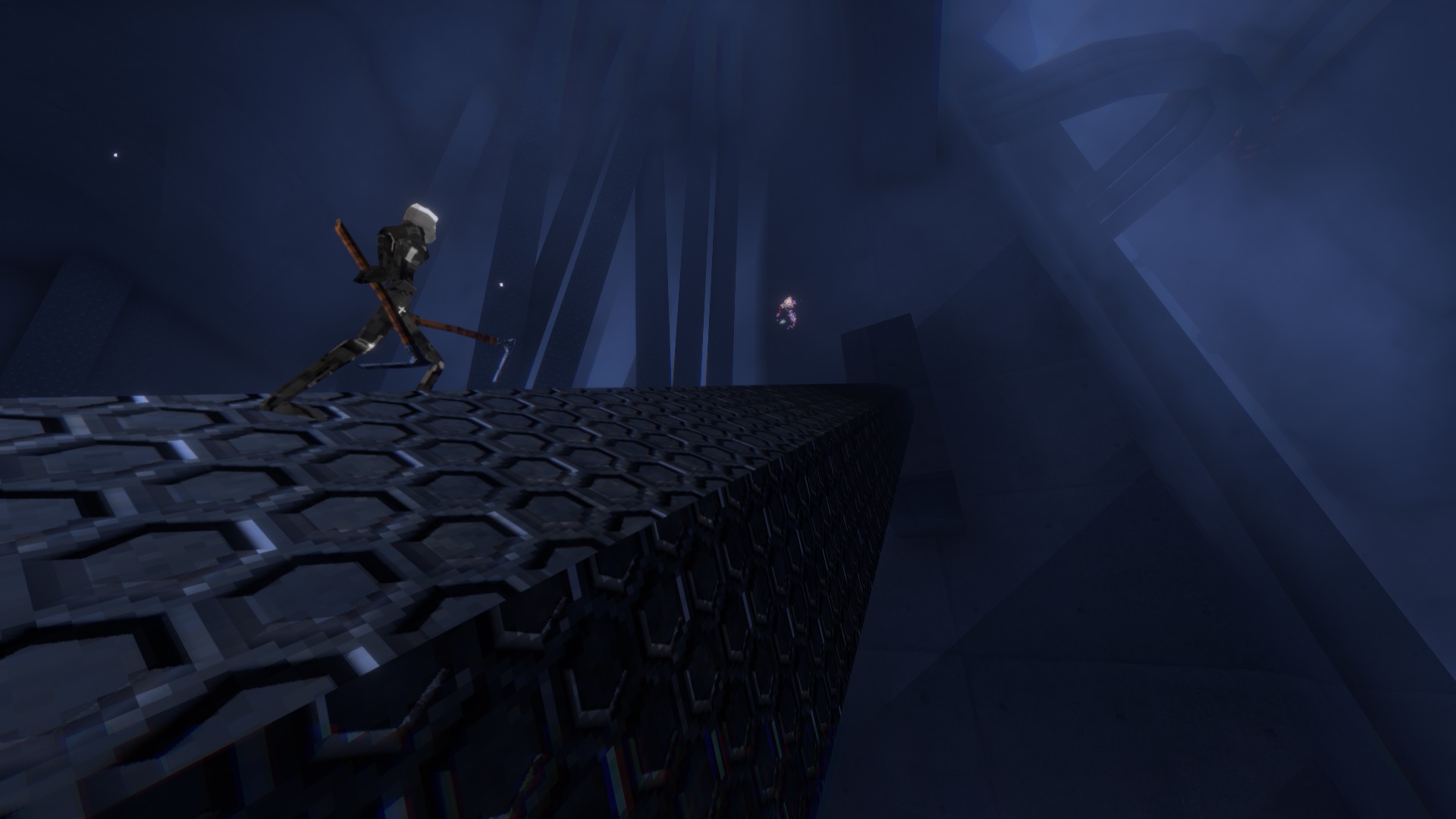 Lorn’s Lure Lets You Leap Around Dark and Terrifying Environments