When I first posted about Corruption 2029, I noticed a lot of the YouTube comments were less than kind. It seems like a lot of people were caught up on the obvious XCOM II comparison. While I can see their point, I stated that as long as it was like XCOM II but with the stealth of Mutant Year Zero: Road to Eden, I’d be happy. With the release of today’s trailer, we get to see that Corruption 2029 does have that stealth system, and more.

Now, the above trailer is quite long, so I’m going to do my best to recap the important bits. Similar to Mutant Year Zero: Road to Eden, Corruption 2029 allows you to sneak around prior to engaging the enemy. Rather than just crouching extra-hard, your squad actually uses some kind of cloaking device to limit your enemy’s detection range. Stealth mode allows you to pick-off enemies one at a time, but as a new addition also allows you to interact with objects in the environment to increase your tactical advantage. You can activate a radio to distract soldiers, acquire objects, solve puzzles, and plant explosives to strengthen your ambush. The game has been balanced to allow for an entirely stealth approach, going in guns blazing, or a mix of both.

Aside from that, many of Corruption 2029‘s abilities are analogous to ones you would find in Mutant Year Zero. However, most of them have been updated with new effects and a flair to match the setting. Your dash move will allow the soldiers to move ultra-fast, and a giant leap can land on enemies to knock them off of ledges for extra damage. Most importantly, many weapons will now have interactions with the game’s physics. For example, the sniper rifle can actually pierce and destroy cover. The minigun and shotgun on the other hand fire in a large arc, allowing you to hit multiple enemies. Positioning is always important in tactics games, but these cones of fire add an even deeper layer of strategy.

Most intriguingly, missions now also come with optional objectives to ramp the difficulty and reward. In the mission shown, one of the objectives is to beat the encounter in just two turns. Anyone familiar with tactics games knows how monumental of a feat that is. The developers demoing the level manage to do it in 11. This is the kind of tactical risk/reward that hardcore gamers crave, and I’m really looking forward to seeing how it shapes up in the final game.

If you want to test your skills against the hardest Corruption 2029 has to offer, you can get the game soon on February 17th. It’s being released on the Epic Games Store for just $20, so click here to check it out. 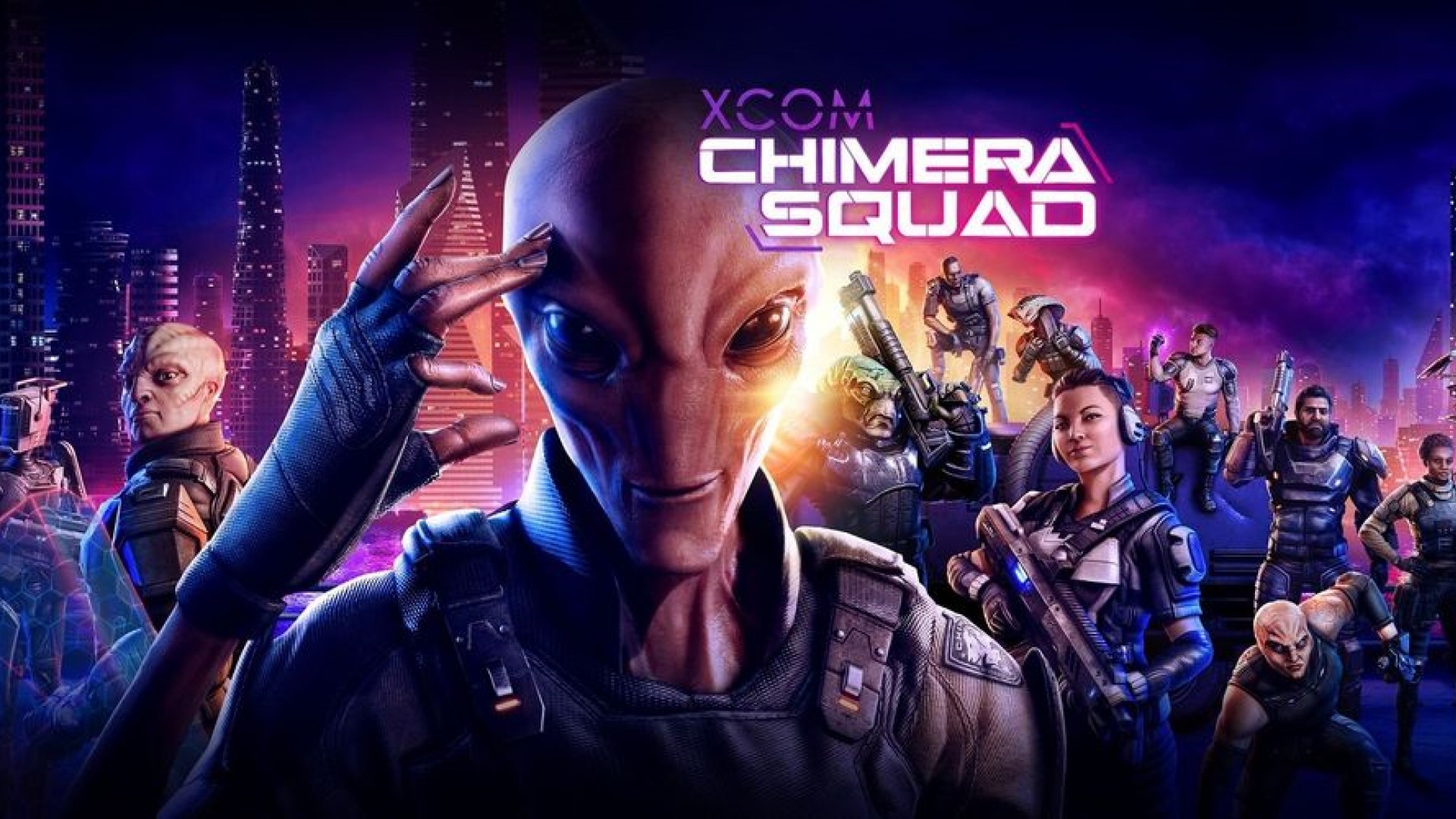 XCOM: Chimera Squad Is An All-New XCOM With A Buddy-Cop Vibe 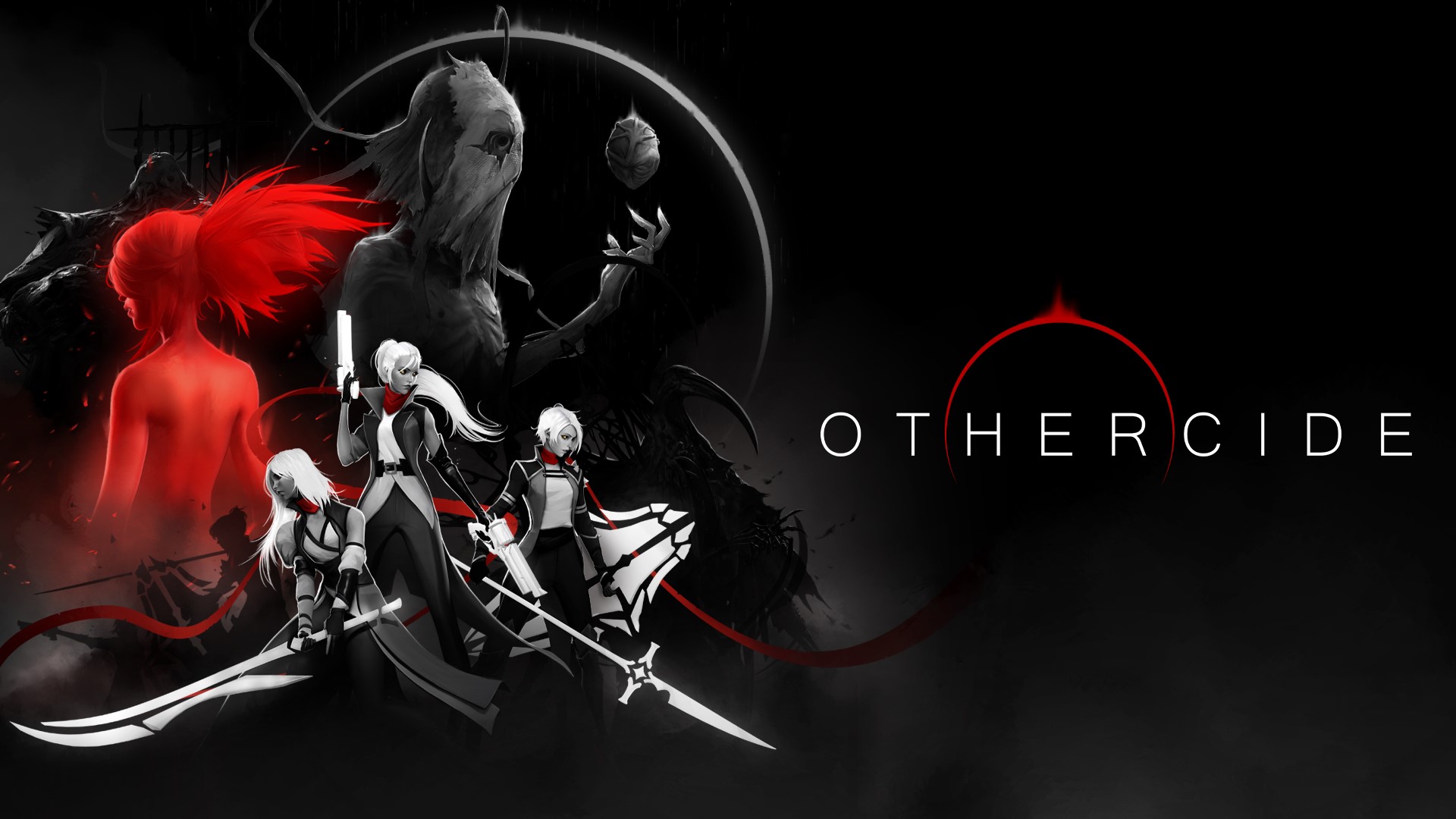 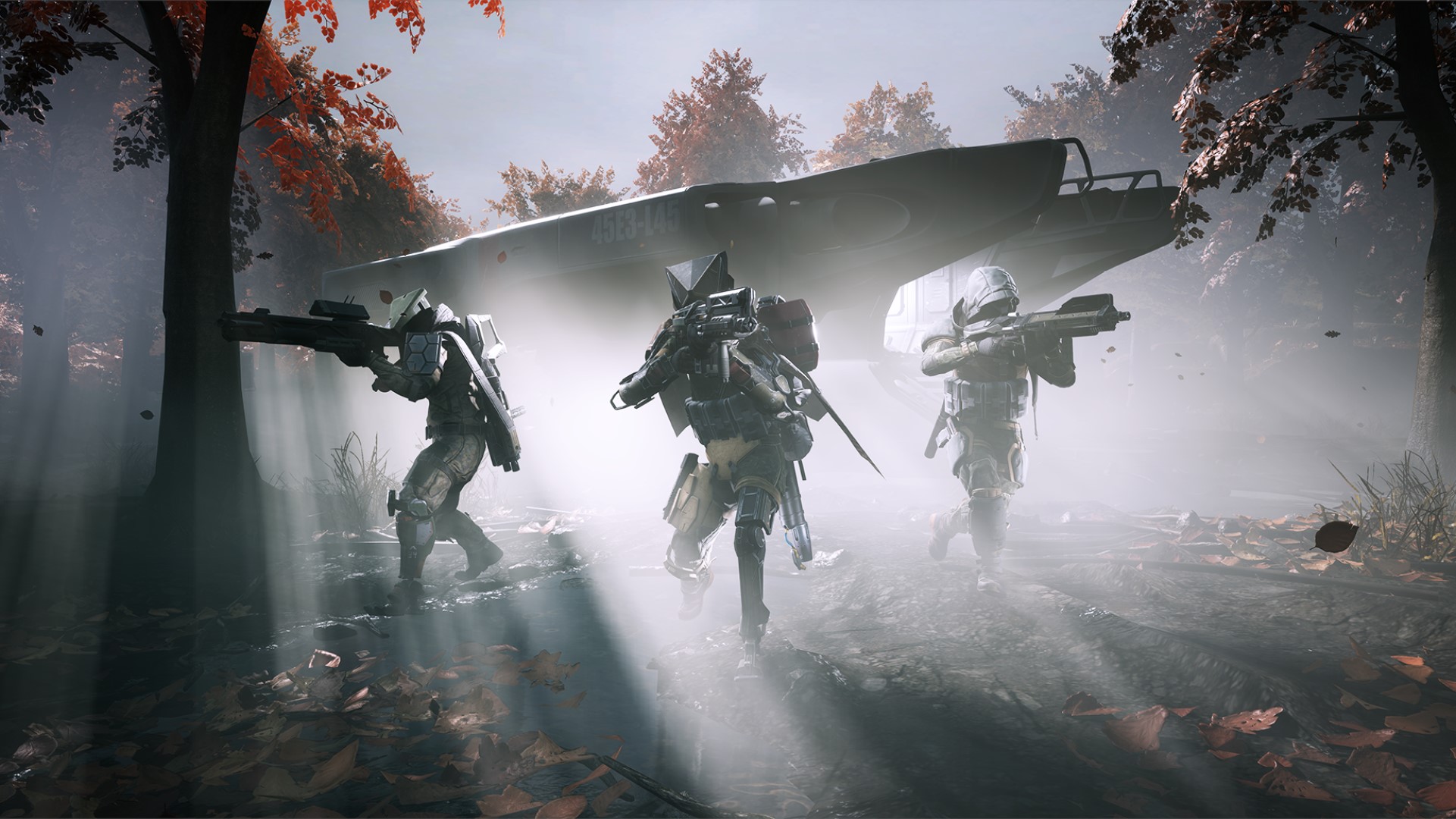 Corruption 2029 Is A New Tactics Game From The Creators Of Mutant Year Zero: Road to Eden