Robert Louis Stevenson’s poem, “Requiem,” makes an appearance and sets the tone for the story. Amicia and Hugo have found that their new home is not safe at all. The pair journey south to new, vibrant cities. They soon learn, however, the struggle for survival and protecting your loved ones comes at a hefty cost. With wit, guile, and a bit of luck, Amicia might be able to keep things from spiraling further out of control. With sneak attacks, crafted tools, and supernatural abilities, A Plague Tale: Requiem will feature a variety of options to approach the challenges awaiting both Amicia and Hugo.

In addition to the trailer announcement, you can temporarily try A Plague Tale: Innocence for free. Thanks to cloud streaming on the Focus Store, players can play for up to 50 minutes and experience the beginning of Amicia and Hugo’s nightmare for free. Don’t forget to hit up the trailer and WIshlist the title on the online Focus Store. You can also do so via Steam or the Epic Games Store.

A Plague Tale: Innocence released in 2019, published by Focus Home Interactive. Asobo Studio developed the horror-adventure experience starring swarms of rats. Focus Home Interactive’s other properties include Aliens: Fireteam Elite, the upcoming Warhammer 40,000: Space Marine 2, and World War Z: Aftermath, among many others. Based in Paris, France, the studio has published and distributed titles since 1996. 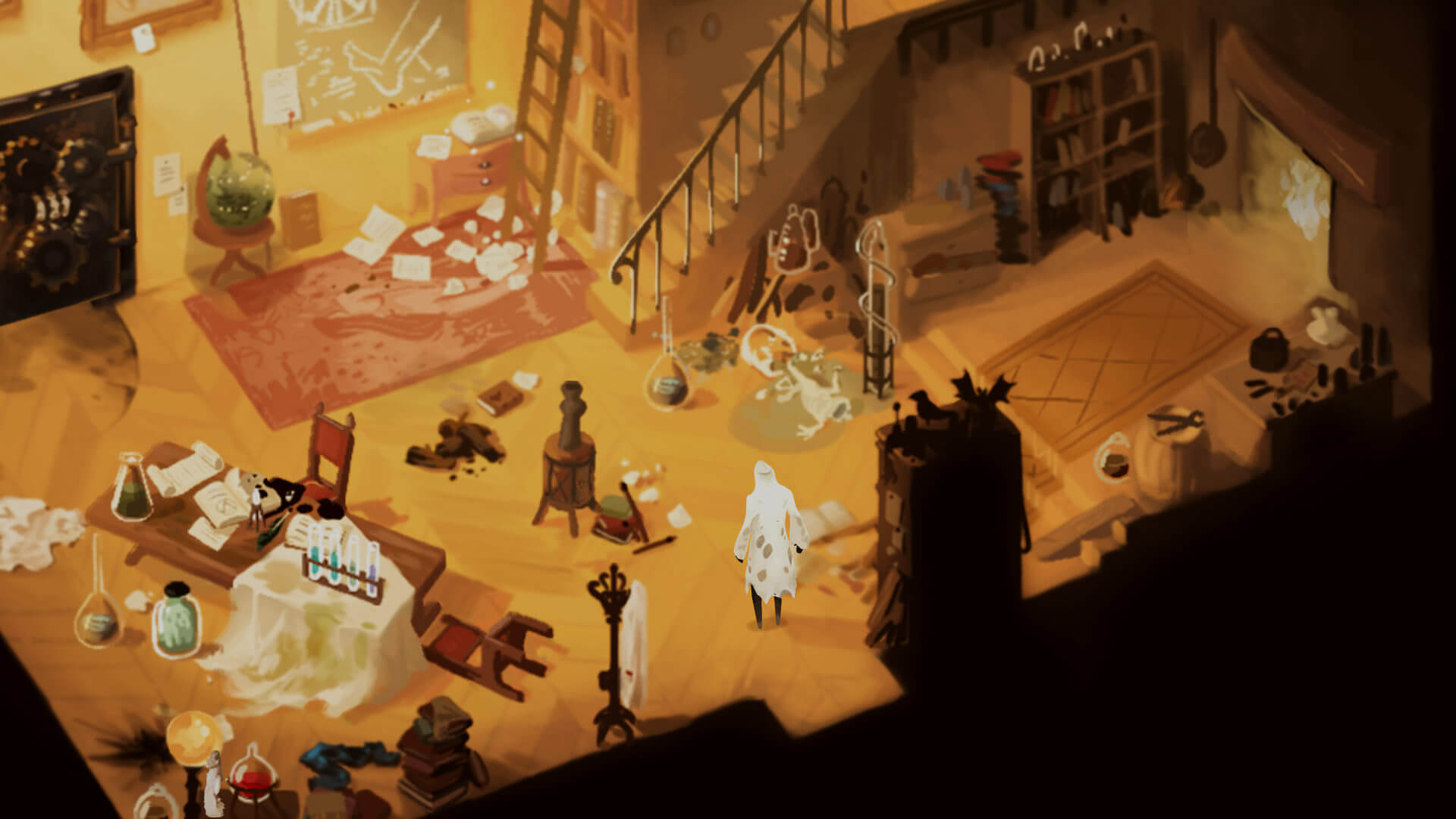 The Wanderer: Frankenstein’s Creature Out on Consoles Today 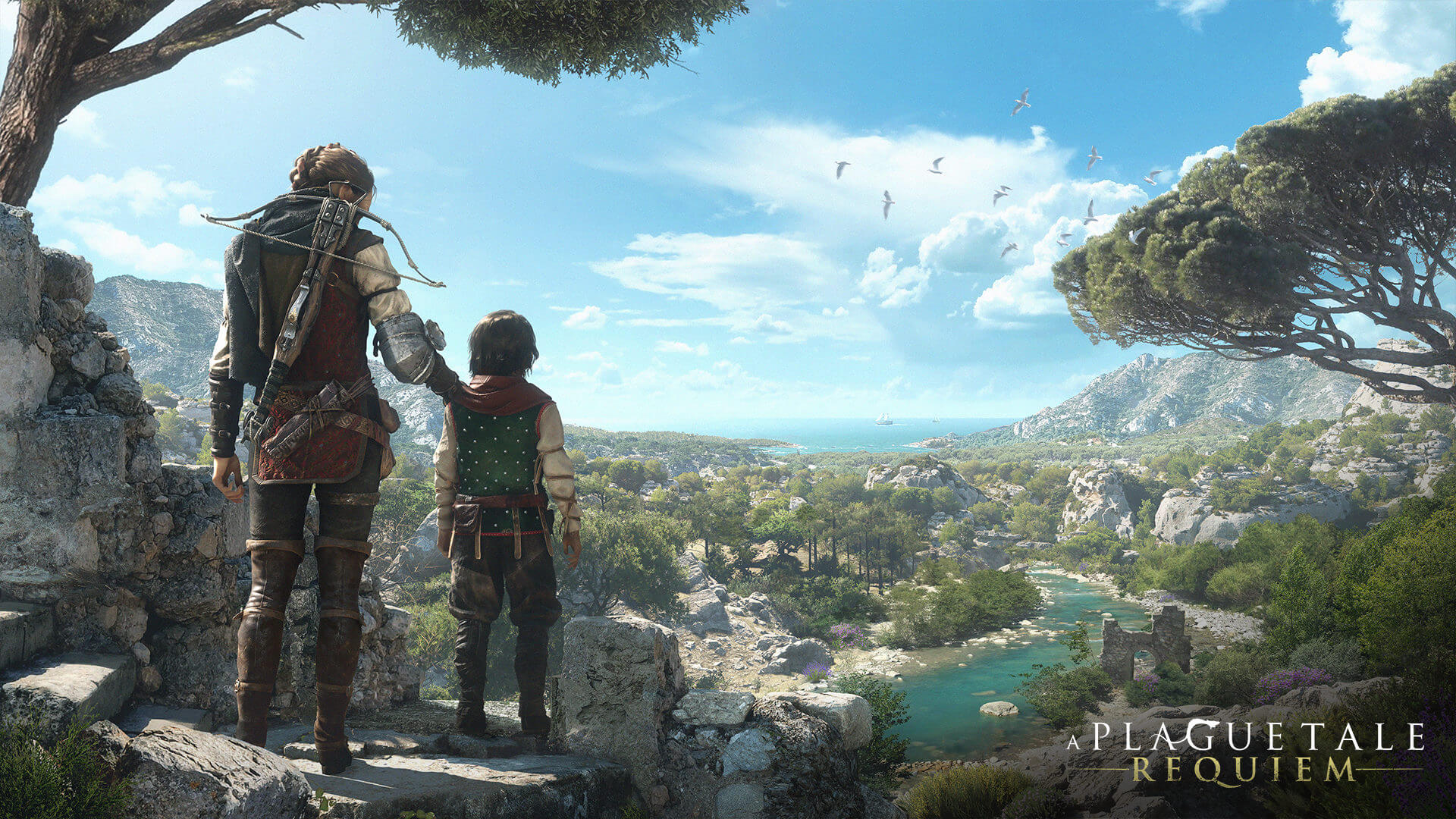 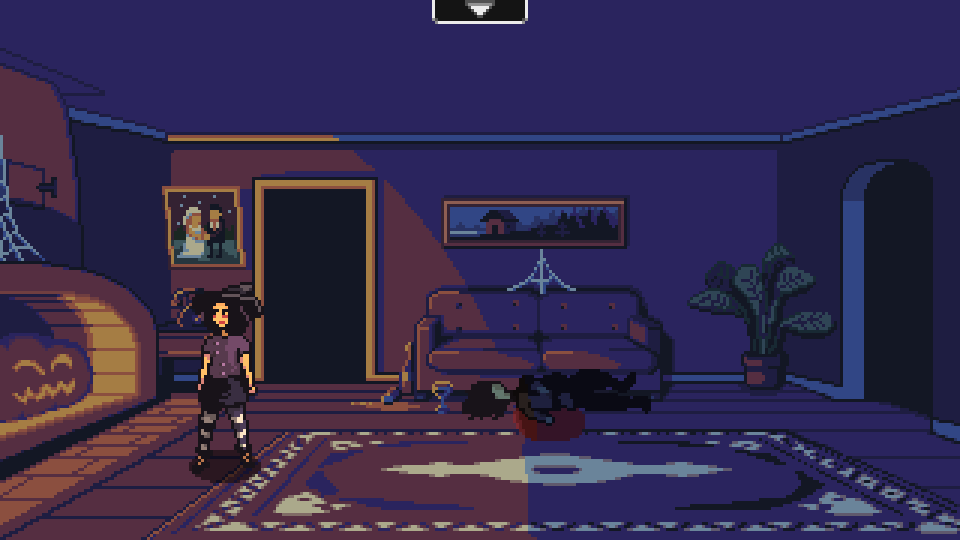