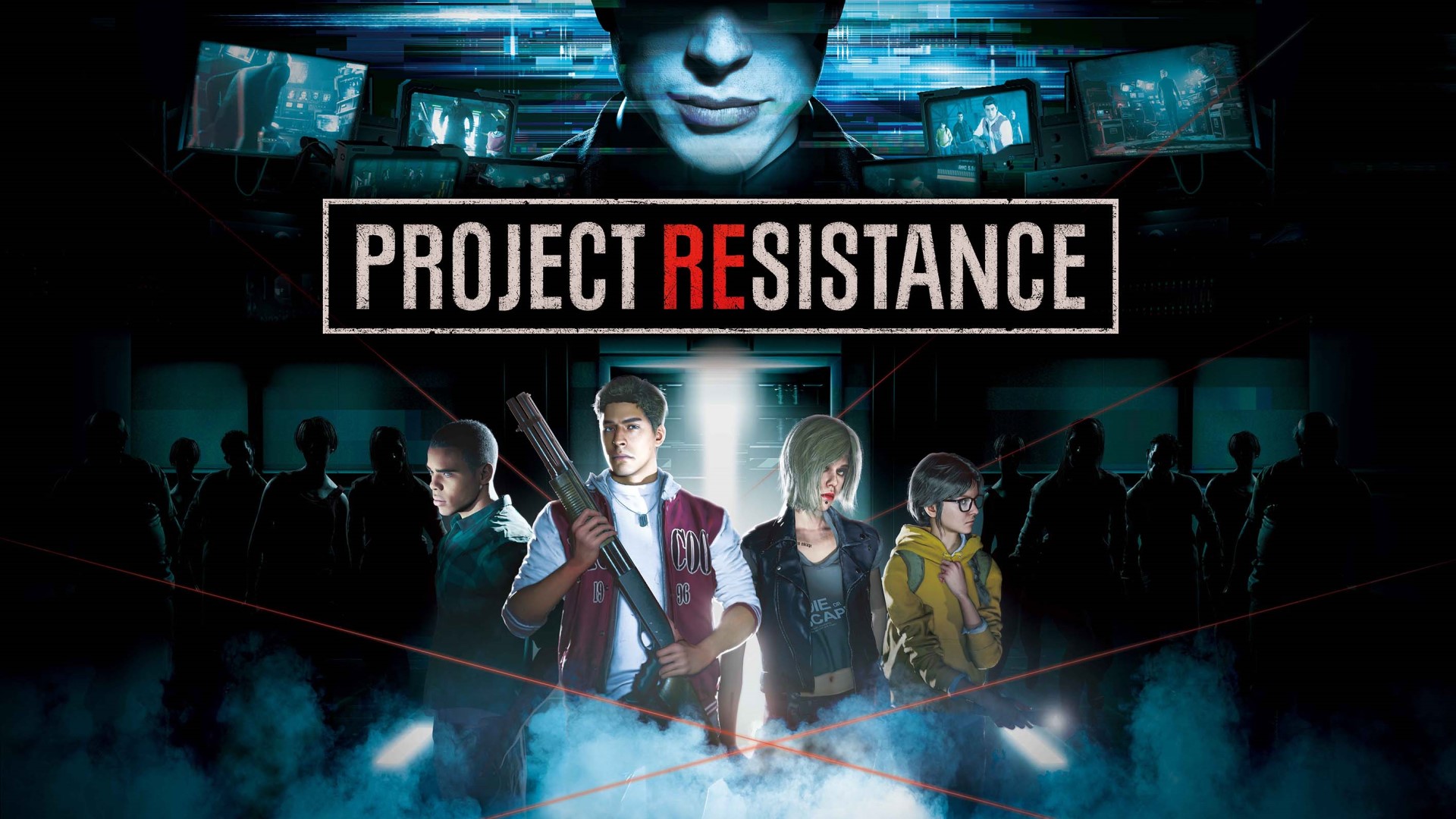 It looks like Capcom’s upcoming Resident Evil Resistance is shaping up to be quite the package! Originally announced as its own project, it was recently revealed that it would in fact be the multiplayer component of the upcoming remake of Resident Evil 3. A 4 v 1 asymmetrical horror survival… experience?… Resistance pits a group of Survivors against a nefarious Mastermind. At the masterminds disposal are a bevy of traps, tricks, and monsters, that they will use to try and stop the Survivors from being survivors. It’s very reminiscent of that old Zombie Master mod for Half-Life 2, but with significantly more polish.

Previously, Capcom had announced that the cast of Masterminds wouldn’t just be a faceless dude in a chair. They previously revealed Resident Evil 2‘s Annette Birkin, and series newcomer Daniel Fabron (he’s the French guy that got very angry in the trailers). Today, Capcom rounds out the cast with the addition of infamous villains Alex Wesker and Ozwell E. Spencer. Fans will remember Alex as the sister of series Sephiroth Albert Wesker, and the antagonist of Resident Evil Revelations 2. Up until now, Ozwell Spencer has been mostly a background character, serving as the shadowy phantom menace to the cast’s heroic trade deals.

The Mastermind you pick does far more than just change the voice lines, as each Mastermind will have their own slew of advantages to fit their preferred playstyle. Alex Wesker prefers traps and has several options to slow the Survivors by manipulating the map. If that fails, she can call in a giant carnivorous plant called Yateveo (pictured below). Ozwell, on the other hand, has access to Umbrella’s most cutting edge technology. Instead of controlling a massive bioweapon (like the Yateveo or Tyrant), Ozwell can summon a giant Disintegration Field to melt any Survivor foolish enough to stumble through it. Brutal.

Also announced were two new maps: Casino and Abandoned Park. I’ll let you guess where they take place. Abandoned Park seems to have a far more adventurous tone, as indicated by the picture below.

If you want to get your hands on Resident Evil Resistance, you can get it as part of Resident Evil 3. Resident Evil 3 drops on April 3rd for PS4, Xbox One, and PC for $60. You can click here to check out the game on Steam.