Someone has mashed together legendary FPS Wolfenstein 3D with adorable platformer Super Monkey Ball. This is not a drill.

I’m not even sure where to begin on what an absurd idea this is, but it’s a real thing that has happened. Return to Castle Monkey Ball, created by Nickirida, smashes together the two games that, at a glance, really have nothing to do with each other. You’ll play through levels from Wolfenstein 3D, but instead of an FPS, you’ll be doing it in the style of Super Monkey Ball. This means tilting the stage to move B.J. Blazkowicz around, collecting bananas and running into Nazis to kill them.

If you’ve played either game, you know this isn’t quite a normal combination. 1992’s Wolfenstein 3D is basically the father of first person shooters, and would pave the way that would later be perfected by Doom the next year. On the other hand, Super Monkey Ball is a 2001 Gamecube exclusive where you tilted stages to collect bananas and try to complete courses in a time limit. It’s non-violent, but may convince you to commit acts of violence against your controller when you roll off the edge of a stage for the fifth time. In the end, it sure made for an amusing mashup.

If you want to experience Return to Castle Monkey Ball yourself, the game is available free on itch.io. 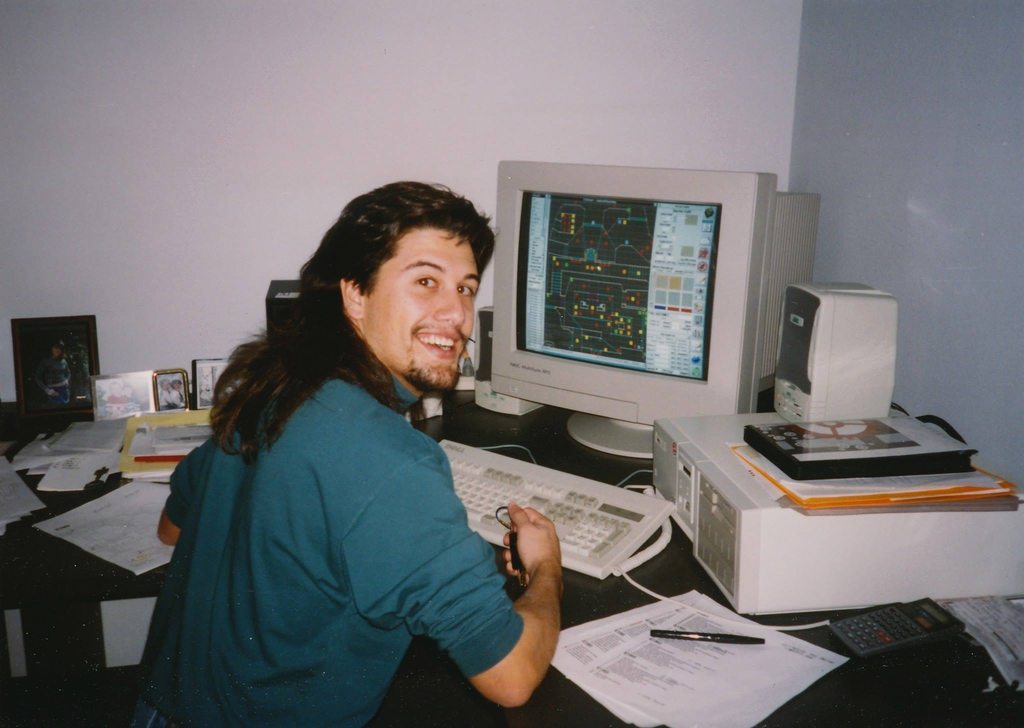