One of my favorite biblical stories is that of the Tower of Babel, where humanity attempts to build a tower to the heavens. Rather than smite them all down for this heretical deed, God simply pranks everyone by making them speak different languages. Presumably, everyone gets confused and frustrated and goes home. There’s a lesson in there about hubris or something.  Anyways, Pit of Babel by developers ItsTheMaceo and Teebowah Games is inspired by this story. Taking place deep underground, you must discover the story of two travelers by constructing a tower of your own. Pit of Babel mixes Tetris, Salvador Dali, and the Old Testament into one truly incredible work of deeply abstract art.

Now, this game is not quite horror in the traditional sense. It’s mostly just weird. But as far as games about playing with blocks go, Pit of Babel is a fascinating spin on the Tetris genre. While it may not be frightening, it certainly feels like a nightmare, or at the very least, a grim fever dream. And to even bring a premise as harmless as Tetris even slightly closer to a horror game is worth considering.

Seems like this is a recurring theme in these articles. Subversion of a genre is all but guaranteed to be interesting. The deeper the subversion, the more interesting it becomes. Pit of Babel not only takes a genre—cursory search says the genre “tile matching game”—and gives it a veneer of dread, but it goes deeper by adding in cryptic lore you find as you play. This is all such a fresh take on Tetris style games that it feels like a new genre altogether.

There’s a lot going on in Pit of Babel. Bear with me. On the right side of the screen, you have little red creatures emerging from a lake of black goo. They eat yellow orbs that grow on stalks near the black goo, giving birth to identical red offspring. These delightful little monsters are your basic resource for building the tower.

There’s a big bio-mechanical machine that looks like a skull. It functions like a wood chipper, that you drop the red creatures into. Either as a result of processed raw material or a reward for a blood sacrifice well offered, the machine spits out a Tetris block. With a constant flow of life into building blocks, you can now build a tower to the heavens. Or at the very least, a little ways out of the depths.

What works is that Tower of Babel is not just interesting. It’s fun to play. Not since being a toddler have I had such fun putting blocks on top of each other, stacking as high as I could go. This is made all the more interesting with the gameplay of managing the little red guys who crawl out of the goo. It’s like a little Chao Garden minigame. Making sure they’re properly fed before going into the shredder while simultaneously growing your tower to heaven is an interesting contrast of gameplay.

The aesthetic style is also incredible too. The already bizarre foreground is made all the more interesting by a backdrop of what one can only imagne is not a natural landscape. It looks like something straight out of Blashphemous or a Beksinski painting. On top of that, the incorporation of the Pit of Babel story with the size and shape of the tower is also an interesting way of progressing. Though unfortunately, not without fault.

At some point, you run out of new blocks to add to the tower. Which means that you’ll need to take some that are already in use if you are to keep building up. While I do appreciate that Pit of Babel has some elements of Jenga in the late game, this also comes with the risk of your tower falling over, into the black goo sea. I lost probably half my tower on an unwise construct. Perhaps this is one more similarity to the Tower of Babel tale of hubris. But unfortunately, it doesn’t make for great gameplay.

As much fun as Pit of Babel is, any game that makes you restart is certain to be a bit of a grind. Some save states created between the reading sections would be nice. Of course, I recognize this is a game to be played within an hour, so the stakes are not exactly high enough to warrant adding in an entire new and complex game mechanic. This would only be if ItsTheMaceo and Teebowah were to continue to build off of this idea (which, as the game and the Bible inform us, is probably unwise to keep reaching towards the heavens).

Pit of Babel takes several simple gameplay concepts and turns it into a truly incredible game. Not only that, the grim aesthetic is matched with an esoteric and brilliant storyline that I didn’t even get into in this article. Expansions on established styles make for fascinating results, and I always appreciate a developer who’s willing to experiment with these ideas. Pit of Babel is more than a success in this regard.

You can try Pit of Babel for free on itch.io by clicking here. 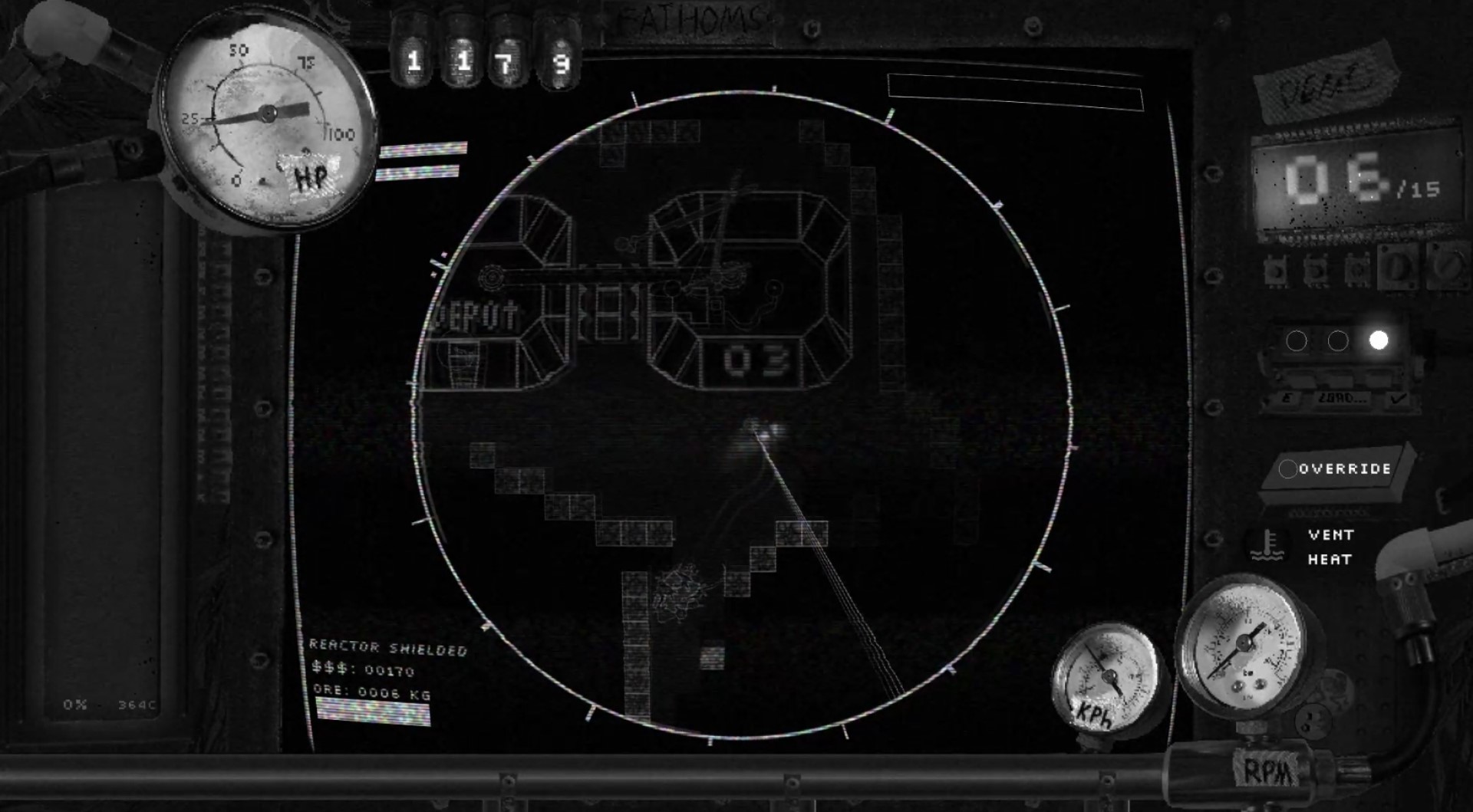 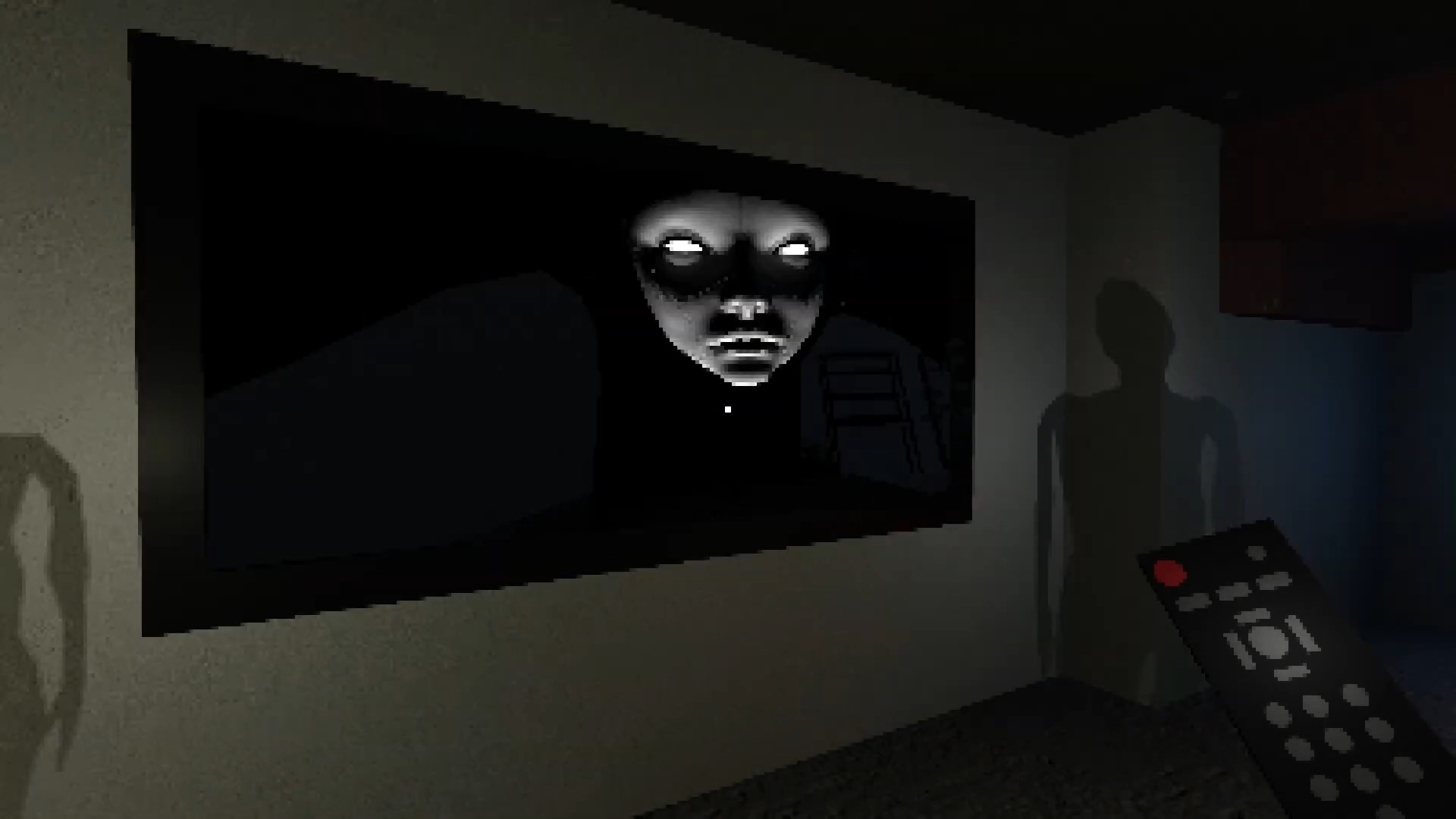 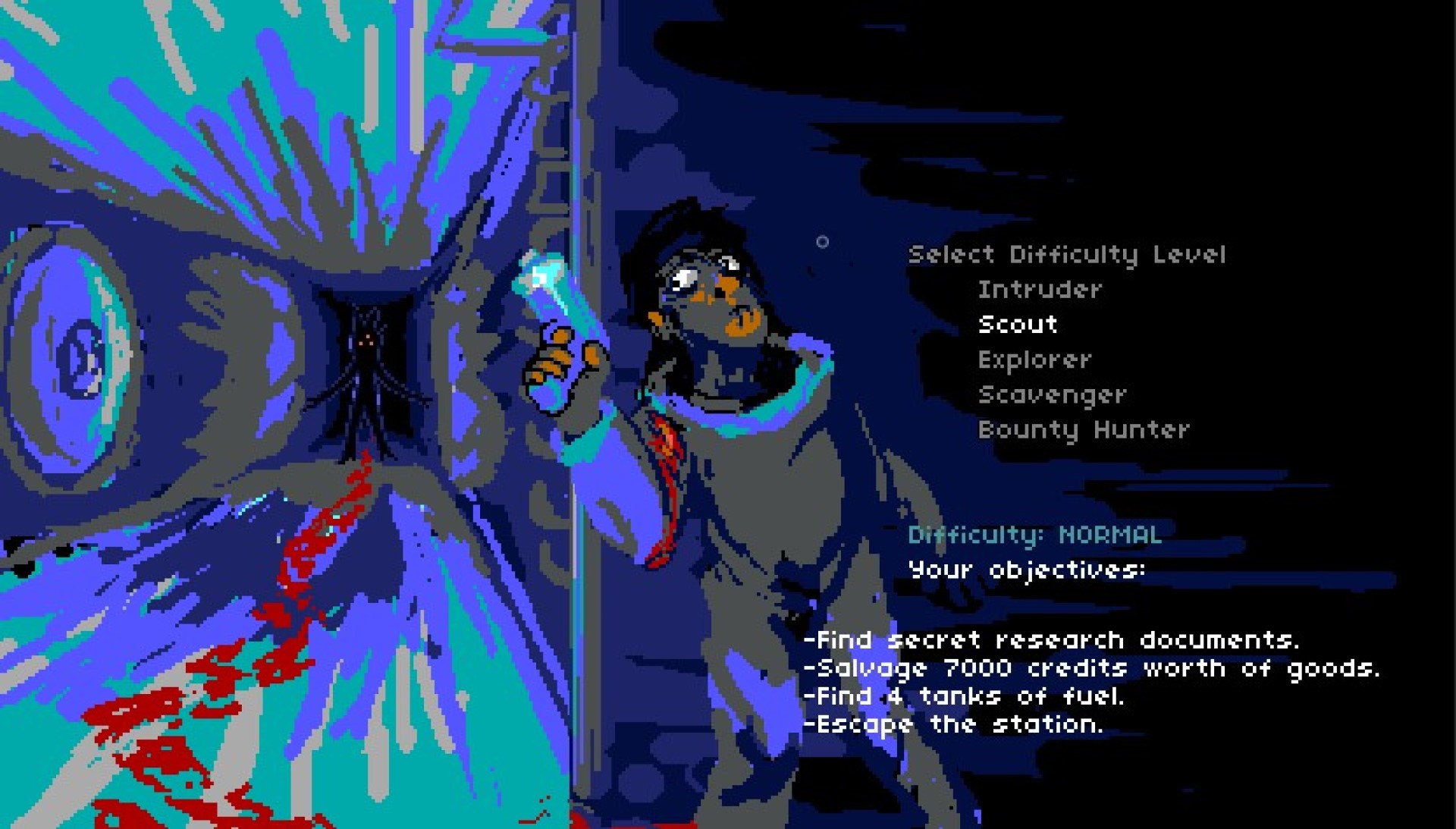