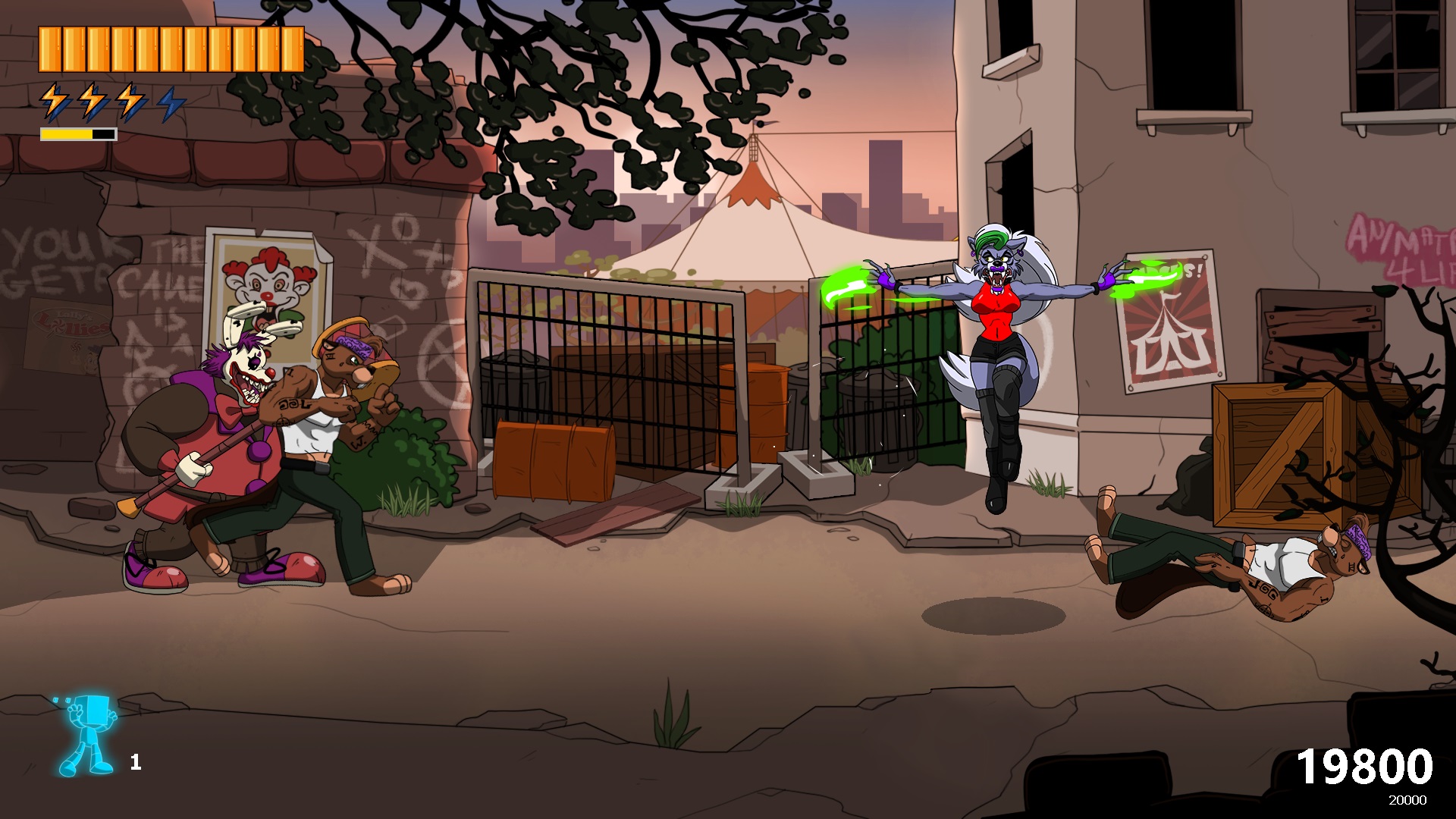 “I’ve made the decision to put more time and money into it to make sure it’s finished properly, and that means a late 2021 release instead of an early 2021 release like I had originally wanted. It will be worth it! I know it’s disappointing, but I didn’t want you all to walk away empty handed so I made something for the community”

Many fans of course were looking forward to Five Night’s at Freddy’s: Security Breach as the next entry into the hugely successful Five Nights at Freddy’s franchise. With this announcement, along with a whole free game in the form of Security Breach: Fury’s Rage dropping at the same time, it’s a bit hard to be too disappointed.

Security Breach: Fury’s Rage is a free, neon-soaked, Double Dragon-esque throwback to the world of 80’s beat-em-ups. Choose from 4 characters: Freddy, Monty, Roxanne, and Chica as you pummel your way through terrifying animatronics, regular anthropomorphic animals, and even a giant Scott Cawthon avatar. Each character is lovingly detailed and supplied with their very own special move and unique animations. It is currently unknown if this game will follow the same path as previous non-mainline entry Pizzeria Simulator and hide something far darker under it’s neon facade. Based on previous spinoff entries, I’m sure it will all tie in somehow. You can go find out, as Security Breach: Fury’s Rage is available for download, for free, here. 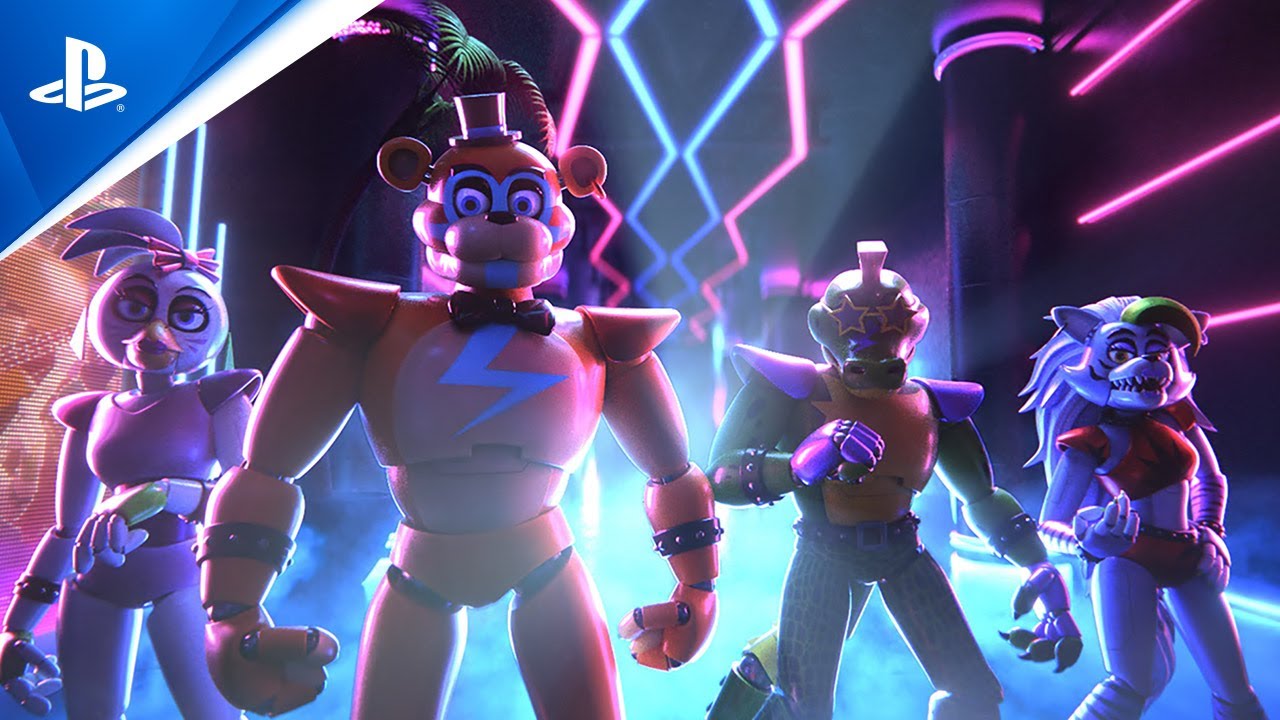 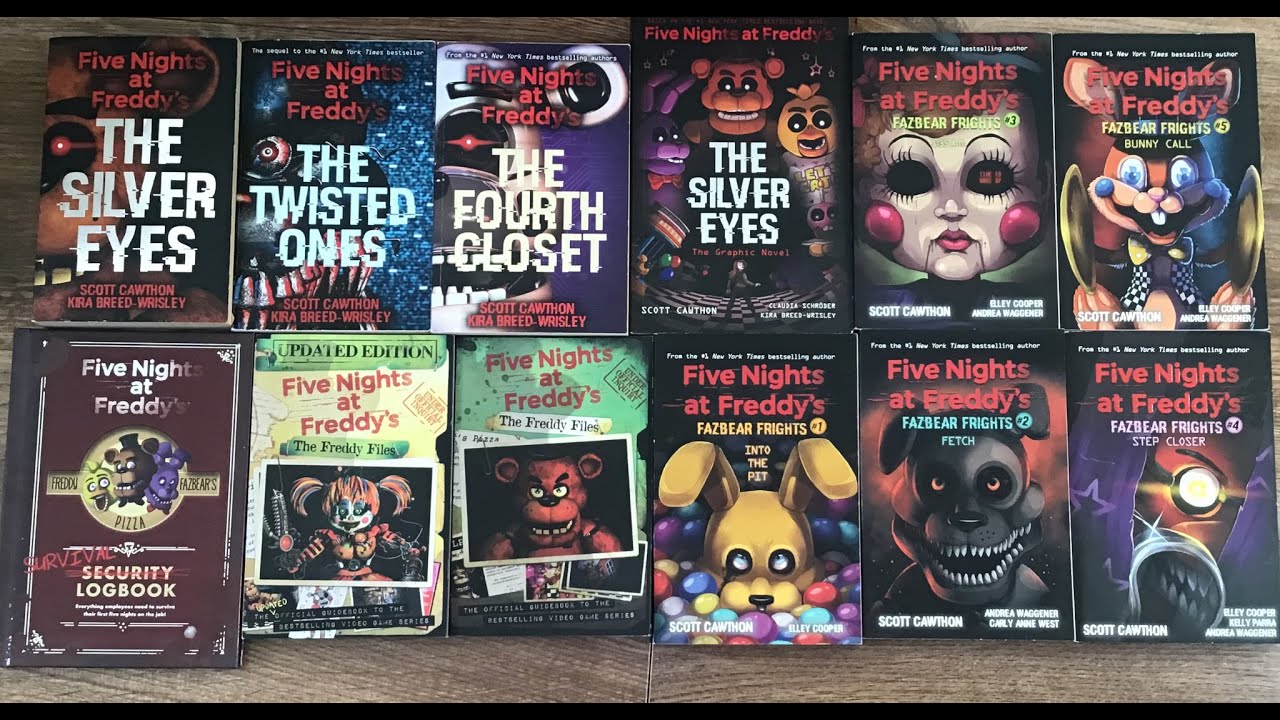