Stray Is A Cyberpunk Game Where You Play As A Cat. What More Do You Need

Normally when you think of a game where you play a domesticated animal, it’s far from realistic. They go either the stylized fantastical route of Okami or the silly route of Catlateral Damage. Rarely do you see a game that takes the plight of a pet seriously, but Stray, a game by French developers BlueTwelve Studio, seems up for the task.

In Stray you play as a cat who has lost their family. Lost in a strange cyberpunk city, the cat “must untangle an ancient mystery” in order to escape. It’s a third person adventure game where you play as a cat, what’s not to love? Sneak around as the world’s stealthiest animal. Strike from the shadows at your enemies, so long as those enemies are the size of a lemon. Tactically place hairball traps in order to lay ambushes.

Ok I made those all up. I don’t actually know what the gameplay will be like. But it looks cool! Stray seems to be a game that takes itself at least kind of seriously. Certainly there will be some ridiculous elements, but overall, it looks like an interesting adventure and problem solving game.

You can check out Stray and wish list the game by visiting their Steam page here. 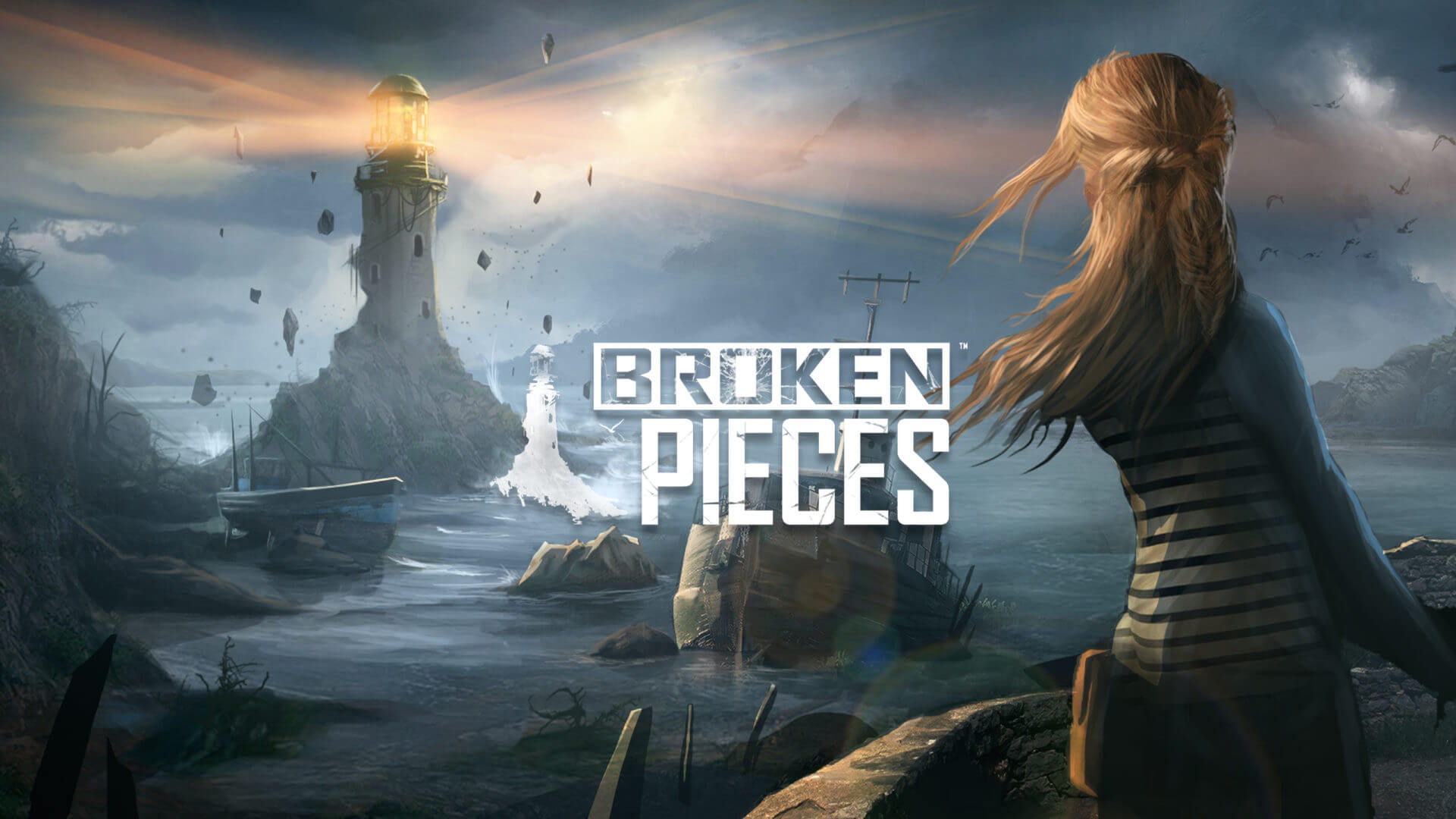