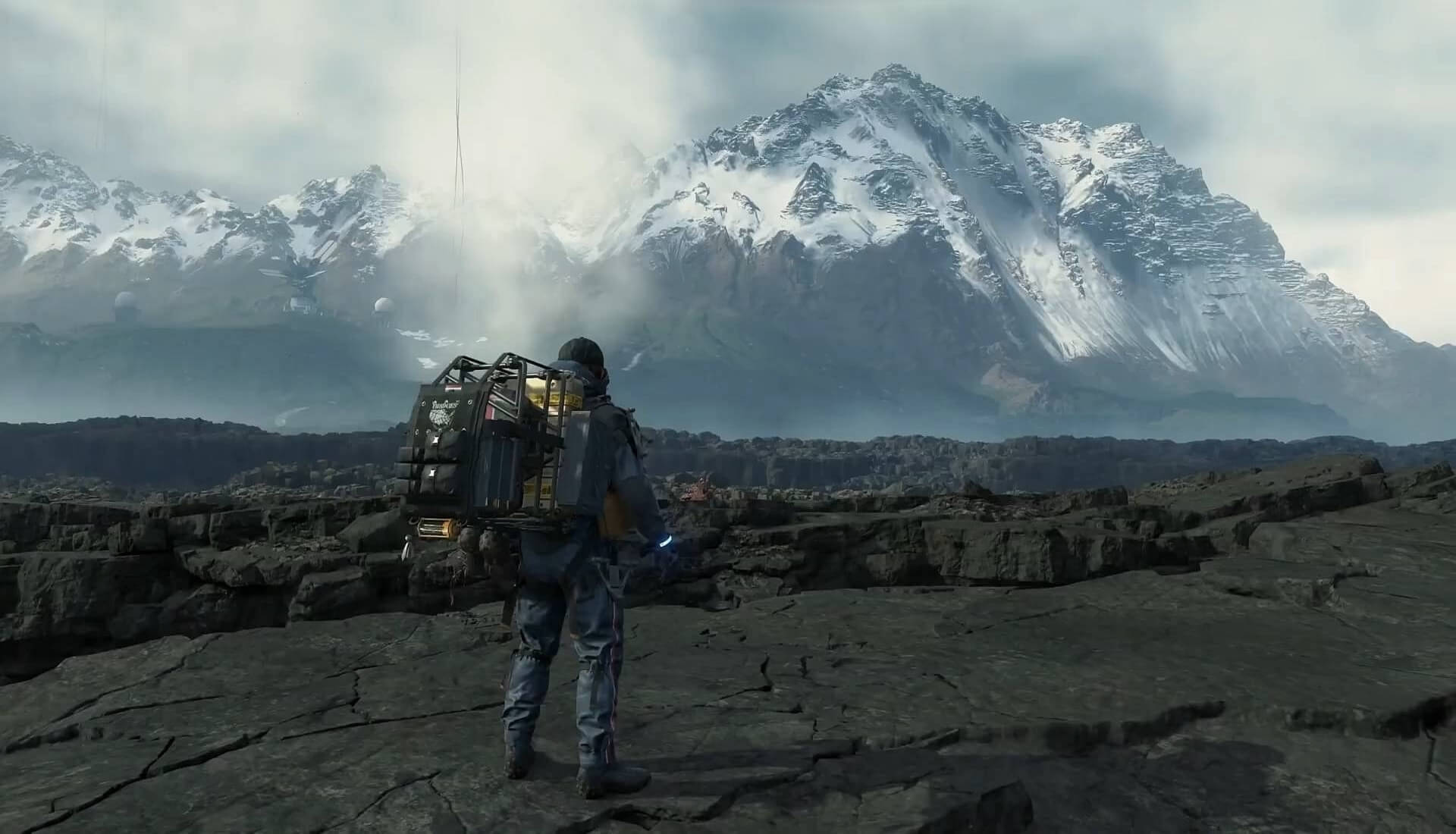 With Hideo Kojima’s Death Stranding just around the corner, Sony have released an intriguing new trailer called ‘The Drop’ which showcases some of the harrowing obstacles Sam Bridges will need to undertake on his journey to restore society (or whatever it is he’s trying to do).

The plot of Death Stranding does not seem like it will be easy to put into words, but from what we’ve heard so far, it looks like you’ll be venturing deep into a desolate landscape as you race to deliver a mysterious briefcase to its destination. We’ve also seen that you’ll be facing off against giant squid-like creatures, so the weirdness that Kojima injected into his previous games is still very much intact.

While the premise may be hard to describe, there’s no denying that this could be one of the best games of 2019, so Konami are probably regretting their decision to fire Kojima. Sony clearly that the Metal Gear creator still had a lot to offer, and allowing him the creative freedom to develop such an ambitious project with AAA production values could set a bold new precedent for the gaming industry. It was also a smart move to cast Norman Reedus as the main protagonist, because he’s proven himself to be a strong actor with a large fanbase.

If Death Stranding sells well (and it will), a sequel is also a strong possibility. In any case, with the game now having gone gold and the November 8 release date just around the corner, it won’t be long before we can immerse ourselves in a world created by one of gaming’s most renowned auteurs. Sony have even announced a limited edition Death Stranding-themed PS4 console decorated with handprints from the game, so if you have $399.99 to spare, you can learn more on the PlayStation Blog. We’ll admit, it does look cool, so if you have the cash, it will be a worthy purchase.