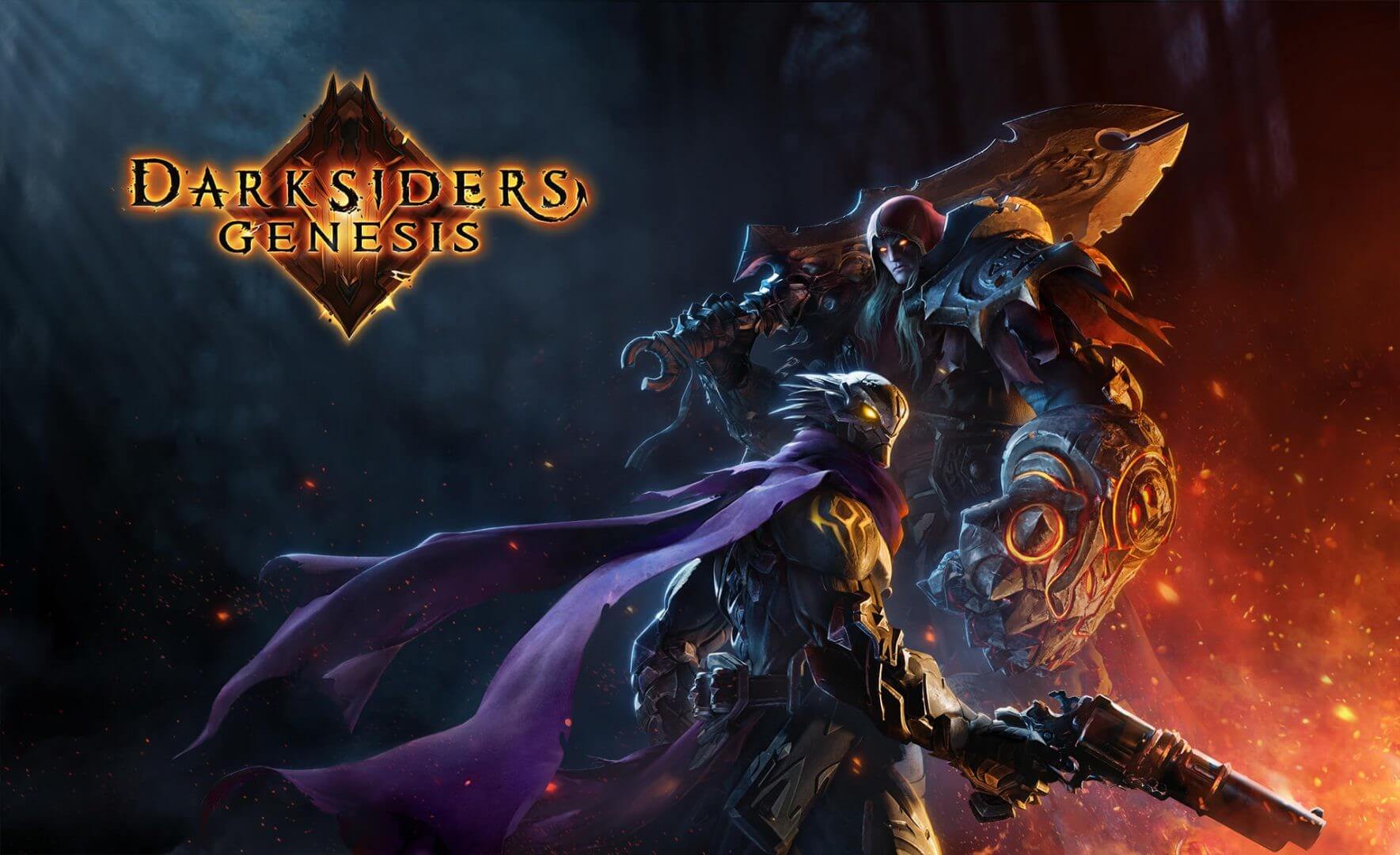 We were hugely impressed by Darksiders Genesis when it was revealed at this summer’s E3, so we’re thrilled to hear that the upcoming dark fantasy RPG will be released on the PS4, Xbox One, and Switch on February 14, 2020. So this will be the perfect Valentine’s Day gift for your partner, or if you’re single you can buy it for yourself and play it all night instead of crying yourself to sleep.

This time, you’ll be controlling both War and Strife as you set out to stop Lucifer from upsetting the balance of Hell, but you’ll have to go up against many of his demon underlings before you can finally confront the Devil himself. A hilarious new cinematic trailer released by publisher THQ Nordic shows Strife confronting the hideous three-headed demon known as Malgros the Defiler, and it’s honestly just as crazy as you would expect. The trailer, which can be viewed in the player below, ends by showing off some brand new gameplay footage, which looks fun as Hell (so to speak).

Darksiders Genesis will depart from the melee combat mechanics which has long been a staple of the franchise, and will instead focus heavily on combat with firearms, making it the first Darksiders game which can accurately be described as a shooter. It should also be mentioned that unlike previous Darksiders games, Genesis will carry a T rating from the ESRB. So while it won’t have much in the way of gore, it still sounds like this will be a prequel which will offer fans a rare glimpse into the rich backstory of the Darksiders universe.

While console gamers will have to wait until February to get their hands on this, Genesis will be released on Google Stadia and Microsoft Windows on December 5, so those of you who prefer to game on PC will get to experience developer Airship Syndicate’s entry into the Darksiders universe a few months early.