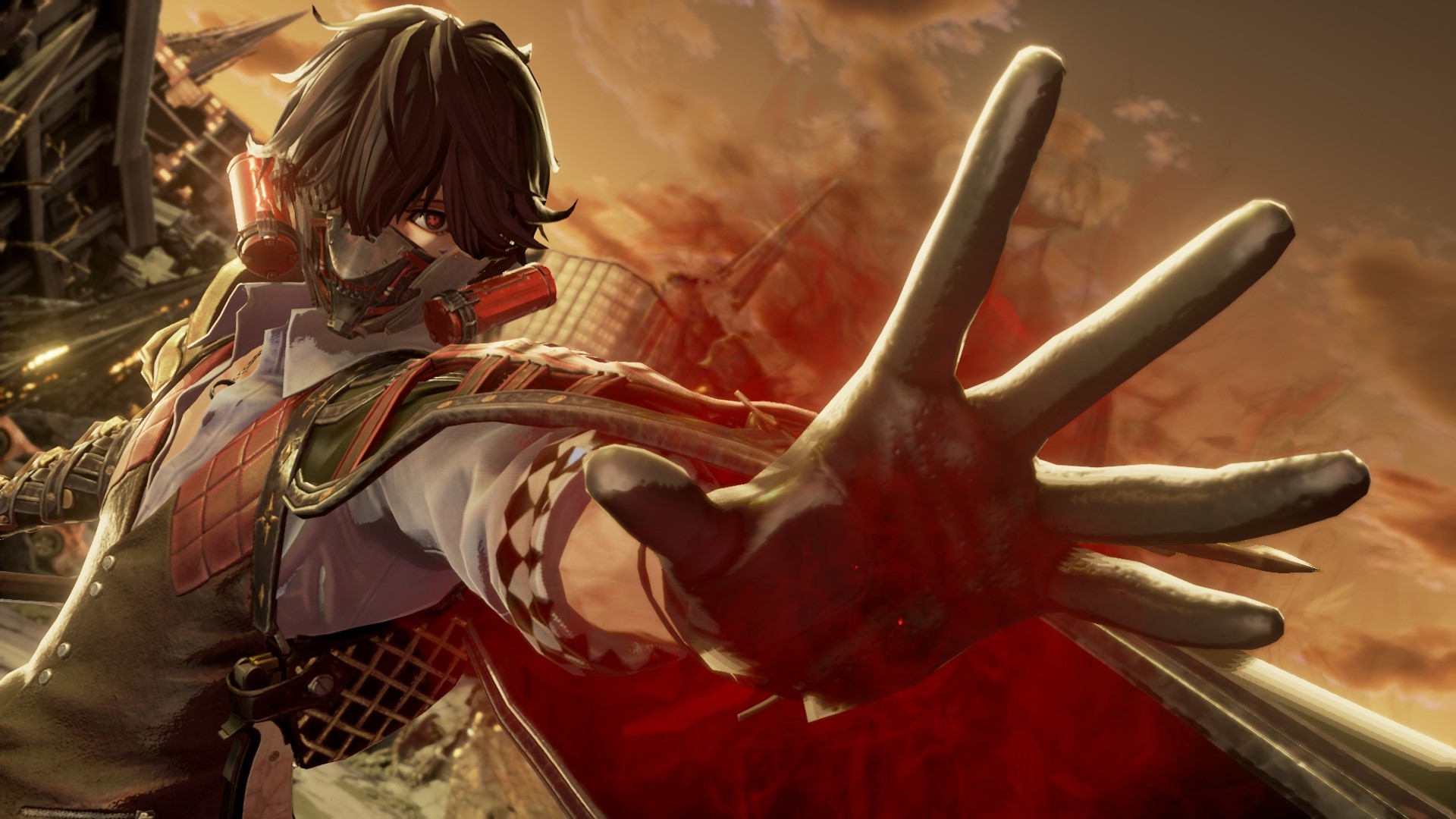 Available on PC, Xbox One, and PS4

I’m always surprised that anime manages to keep getting away with the same terrible bullshit time and time again without any repercussions. It’s rampantly misogynistic, insipidly trite, hyper-sexualized, fetishistic, power fantasy bullshit. I’m frequently told by people I otherwise respect that there’s some anime that will change my mind. That if only I watched Death Note, Attack on Titan, or Fullmetal Alchemist, I’d finally pierce the veil and see the shining beacon of wonder that anime is to so many. And yet, every time, I’m assaulted by cutesy anime girls falling panties first out of the sky directly onto a shy boys face while his nose bleeds. I can’t escape the fact that every time a new lady (or boy, the future is female) explodes onto the screen with some monologue about friendship, I know that someone is buying their bishōjo figurine to add to their vertical glass jerk off palace. The only anime I like is Monster Musume, because at least it’s honest.

I realize that I’m being too harsh. I am obviously biased. I know that there are positive qualities to the wonder and whimsy of anime and the way it can be juxtaposed against darker subject matter. Everything I hate about the medium is also what someone else could love. This is why it’s taken me so long to review Code Vein. I’ve been trying my hardest to separate gameplay from the anime. I want to criticize the game solely for its fundamentals. In the end, I just can’t. Code Vein is anime to its marrow. And it ultimately suffers for it.

By the tone of my review so far, it’s reasonable to assume I’m about to savage Code Vein. But I’m not. I actually quite like most of what Code Vein has to offer. A Dark Souls style action/RPG, Code Vein is the exact type of game I’m more than happy to pour 60 hours into. The action is tight, equipment varied, and bosses challenging. Aside from all the tropes, the plot is above your standard videogame fare.

You play as Mr. or Mrs. Voiceless Protagonist, awakened by the blood of an anime girl with gigantic breasts wearing fetish rags (it’s anime, after all). Your memories gone, you soon learn that you are an immortal Revenant (aka vampire). You aren’t alone in this, as it turns out that seven years ago a large portion of people were turned into these Revenants to serve as undead soldiers in a war against someone called the Queen. While the military was successful in killing the Queen, the whole area is now encased in a dome of crimson fog. No way in, no way out.

With the number of actual humans in the area being very small, most Revenants survive on a substance known as Blood Beads. Unlike money, Blood Beads literally grow on trees, but the supply has been drying up over time. Much to everyone’s surprise, you find that you have the magical ability to restore the dying blood trees. You soon team up with a band of goodguys, and embark on a quest to restore the world’s Blood Bead supply.

This is just the jumping-off point. As this is an anime game, it would take about 30 pages to actually recap the whole plot. The narrative of Code Vein is vast, and the overall themes are handled well.This is a terrifying and hopeless world that for some time now been sliding into oblivion. The spark of hope you provide is the first these people have seen in a long time. It can be genuinely touching when those that resigned themselves to decay realize there might be a brighter tomorrow. The backstory helps paint this tragic picture, as almost all Revenants were unwilling child soldiers.

At first it seems like a straightforward, “military bad, enslaved child soldiers good” story. As things unfold, you begin to realize that there are no easy answers. You understand why the military resorted to such a drastic measure as conscripting orphans. It’s clear that there are no bad guys in Code Vein (okay, there’s one bad guy, but he’s like REAL bad). There are only those with differing viewpoints struggling to do what is right, and the unfortunate masses caught between their machinations. Even the mindless thralls are just tragic byproducts of this unending struggle.

It’s just unfortunate that Code Vein chooses to deliver all of this information in a mountain of cutscenes that likely rivals Xenosaga. I know this can be a selling point for people into JRPGs, but the amount of time I spent just watching plot happen is absurd. There are cutscenes for everything. Enter a new area? Trigger a cutscene. Fight a boss? Trigger a cutscene. Beat a boss? That’s another cutscene. Then there’s the post-bossfight cutscene cutscene, followed by another cutscene after that. I’m not exaggerating. Even unlocking new skills requires a cutscene. And you better not skip any, unless you want to be thoroughly confused as to why a giant ice demon that looks like Shovel Knight on steroids has the voice of an 8 year old boy. It’s not that the story that Code Vein is telling isn’t one worth hearing. It just takes the longest and most cumbersome route to do so.

I chose to focus on the plot for this review, since that’s going to be the biggest dividing line between people that love Code Vein and people that hate it. If you are not into anime games, it takes a hell of a lot of dank combat to overcome the twee. In this regard, Code Vein almost delivers. The combat in Code Vein should be immediately accessible to anyone familiar with the current trend of Souls-like ARPGs. You have health, stamina, and blood (mana). You use stamina to attack/block/dodge, blood to cast your spells, and health to be alive. There are five different classes of weapon, and each weapon also fits into a subtype that dictates its attack patterns. These subtypes are largely figured out through inference (spears, halberds, and polearms are all technically the same weapon group, but all attack differently). Weapons are varied enough without ever feeling alien from each other, hitting the sweet spot where you can swap regularly to try new things without ever feeling lost.

The main point of differentiation between Code Vein and other similar ARPGs is the Blood Code system. At anytime between fights, you can switch your currently equipped Blood Code. This will change you proficiencies, as well as what “gifts” you can equip. Play with a certain Blood Code long enough, and you can “imprint” the gifts to use across other Blood Codes. It’s confusing, but only because Code Vein is trying to be a snowflake about its gameplay terms. Blood Codes are your class, gifts are your spells/abilities, and imprint just means learn. For example, you equip the Berserker Blood Code to become better with two-handed swords. Once you learn all the gifts, you can use those abilities with any class.

The fluidity of Code Vein’s Blood Codes is a blessing and a curse. On the one hand, giving you the option to swap your class on the fly gives you a lot of fluidity in how you tackle combat situations. On the other hand, leveling all your skills can be a chore. Each Code’s gifts are generally tailored to be useful with that Code, but many gifts are useful for other builds. The game does smooth this out by allowing you to spend EXP to imprint gifts instantly, so overall the system is more positive than negative.

As cool as Code Vein’s Blood Code system is, it’s significantly hamstrung by some unintuitive combat mechanics. There’s nothing glaringly wrong, but a lot of small things add up. First and foremost, there isn’t universal forward travel on attacks. Certain attacks will actually backpedal. These aren’t special techniques, but parts of the basic attack chain. It makes certain weapons almost impossible to consistently connect with. And don’t get me started on backstabbing. From what I can tell, you can only backstab when an enemy is either neutral or winding down an attack, not during an attack windup. This is only a hypothesis, as the game will give you no clear indication of why this particular attack was a backstab and why the same attack 2 picoseconds later is just a regular butt smack.

Still, most of the gripes I had with Code Vein’s combat weren’t major enough to dock points. If you take any ARPG, you can find issues with its combat system. Ask the next guy over, and he’ll have the exact opposite issue. If I find the combat too slow, someone else is going to find it too fast. All these types of games are judged on a Goldilocks scale, and in this specific case it’s just not right for me. What I can say is that the demographic that will find Code Vein “just right” is incredibly specific.

There’s enough good here that a more casual audience will likely find things to like, if they can crack the titanium shell of terminology encasing an otherwise basic RPG system.  But they aren’t the target audience. Code Vein is a game for fans of anime and Souls-like ARPGs. Fans of traditional turn-based JRPGs will find the combat far too challenging to let themselves be soothed by the overwrought plot and anime titties. Fans of Souls games will find the over reliance on plot incredibly alienating. But if you’re looking for an anime Souls game, I can’t argue that Code Vein fits that bill. Everyone else will find that Code Vein comes up short.

There’s plenty to love about Code Vein. Unfortunately, the combat has some weird quirks that veteran players won’t be able to ignore. The over-reliance on cutscenes will also turn off all but the most dedicated of anime fans. 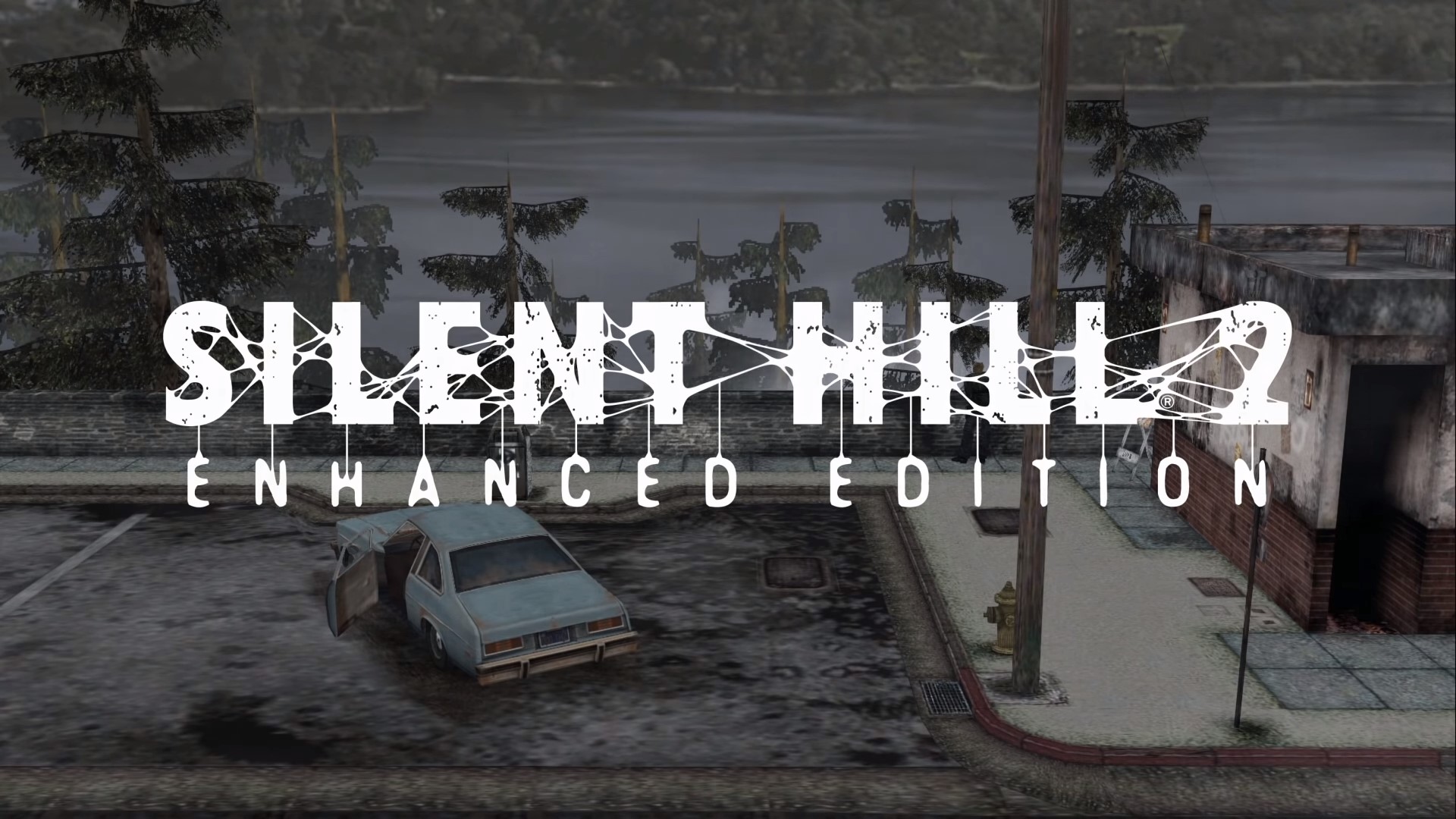