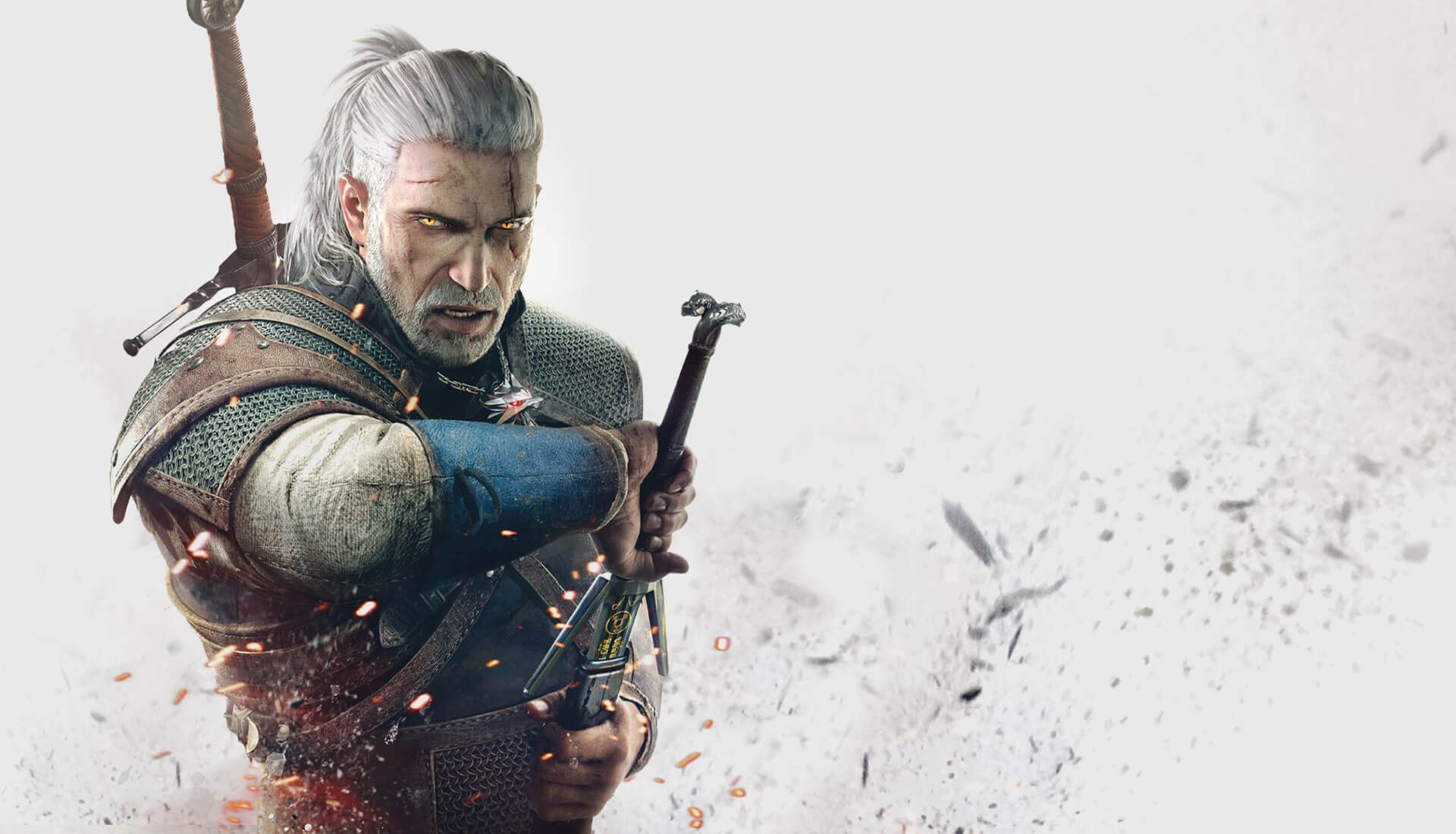 After being lauded as one of the best RPGs of all time, The Witcher 3: Wild Hunt has now finally made its way to the Nintendo Switch. And while it certainly doesn’t look as pretty as its PS4 and Xbox One counterparts, the fact that such a huge and technically advanced game is able to run relatively smoothly on Nintendo’s hybrid console is still a pretty impressive feat.

Developed and published by renowned Polish Studio CD Projekt RED, The Witcher 3 sees renowned monster hunter Geralt of Rivia setting out on an epic quest to find his adoptive daughter Ciri, before she unwillingly uses her magical abilities to bring about the destruction of the world. Your actions will also determine the outcome of the story, and the game features no fewer than thirty-six alternate endings. In other words, you’ll need to second guess every decision you make if you want it to lead to a positive outcome.

As you’ll already know if you’ve played it or even watched a single minute of gameplay, The Witcher 3 also takes place cross a vast open world, with tons of side quests available in addition to the main story campaign. Which means you can expect to be playing this until your hair turns as grey as Geralt’s.

So if you’ve grown tired of Breath of the Wild and fancy an RPG with a bit more bite on your Switch, we highly recommend you give The Witcher 3: Wild Hunt a go. Just don’t blame us when you become so engrossed in the side quests that the game starts to dominate your social life.