The Dream is Dead: BlackSite Area 51 Steam Listing Was a Scam

Say it ain’t so! Recently, to the surprise of many people BlackSite: Area 51 suddenly showed up on Steam again. It’s not like it’s a good game or anything, but it’s kind of rad seeing a bit of gaming history (if you want to call it that?) be preserved. However, it seems like the whole thing was just a scam to separate you from your hard earned money.

Yes, a scam! You see, it turns out the rights to the Area 51 franchise do indeed still reside with Warner Brothers, something I commented on in the original post. MB Publishing turned out to be nothing more than a company that owned nothing. Thankfully, some people decided to follow-up on that fact and even got a chance to talk with the scammer. How do we know he knew he was scamming people? Well let’s just let this particularly hilarious quote speak for itself:

“I know WB will DMCA takedown this, I just need that to happen after I released the game, I will have a shit ton of money by then anyway. Nobody has done this before, so I was curious.“

So there we have it. Sadly, the kind of lame 2007 FPS that is BlackSite: Area 51 is likely forever doomed to be forgotten. Which is a shame because, although it is indeed bad, I don’t want it to be forgotten. I want it to live on forever, like a very bad infinite living thing. 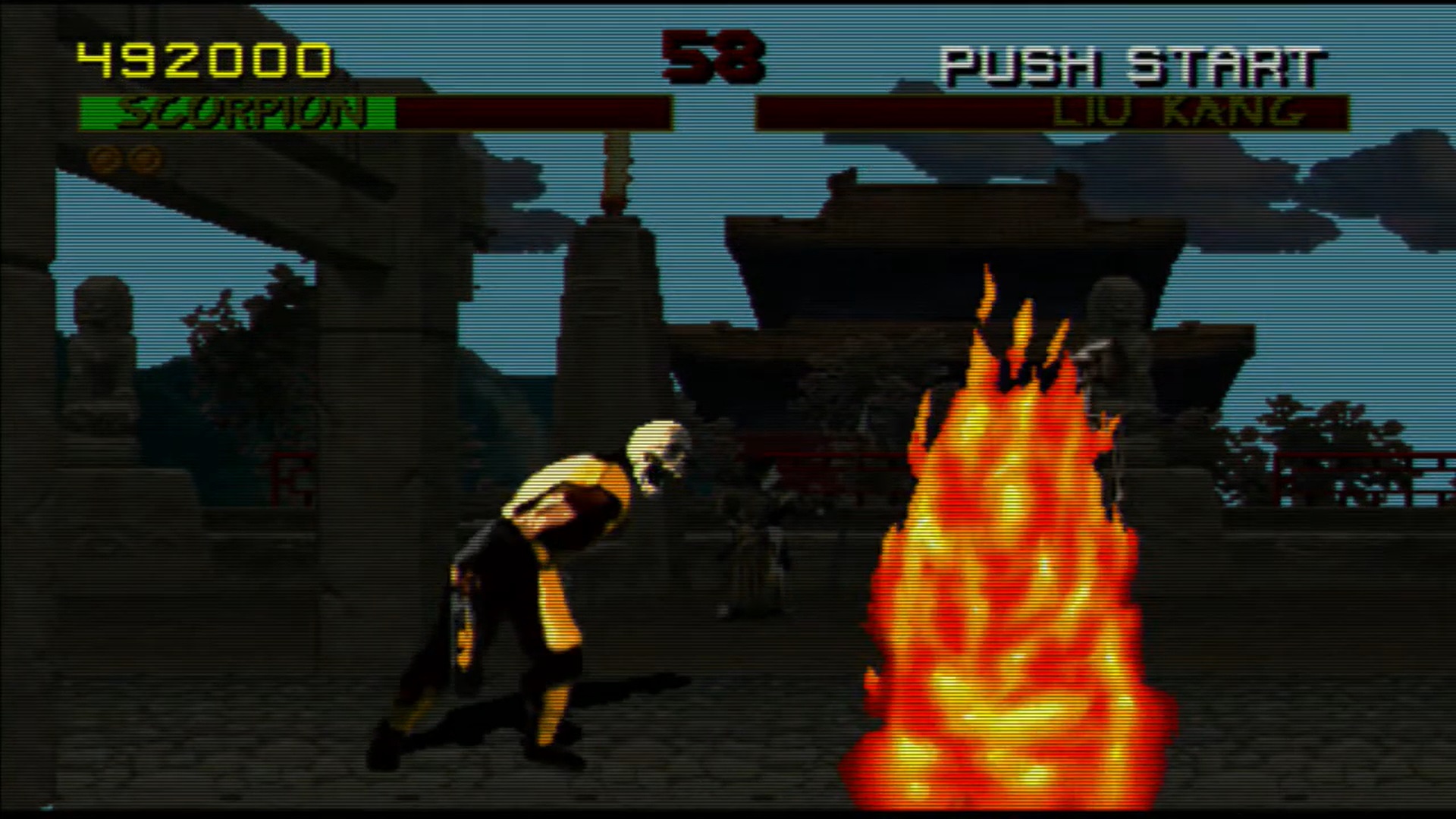