In what is quickly becoming an ugly battle between a developer and publisher, today Frogware has announced that they’ve removed the ability to purcahse The Sinking City from various storefronts due to actions caused by publisher Nacon (formerly known as Big Ben).

Before we get into the accusations, it should be noted that you can still buy The Sinking City in a few places. The game can be purchased on PC directly from Frogware on their website. You can also still purchase the game on the Nintendo Switch because that version was self published by Frogware.

As for the actual problem, it begins with Frogware alleging that Nacon was constantly late with their milestone payments, saying they averaged about 40 days late per payment. However, after The Sinking City was released, they claim that Nacon chose to retroactively mark all the milestones as missed, and refused to pay Frogware. Money issues are already bad, but things only seemed to get worse.

In court Frogware discovered that the copyright notices on the game were misprinted to make it seem like Nacon owned The Sinking City IP, when in reality Frogware owned it. Furthermore, they discovered that Nacon had gone ahead and made a tabletop game version of The Sinking City despite not owning the IP. Nacon then printed physical copies of the game that did not have Frogware’s logo on it, and purchased domain names related to the game without informing them. Finally, Frogware claims Nacon attempted to invoke a French emergency law made for COVID-19 to refuse to cancel their contact, although a judge ruled in Frogware’s favor and the contact was terminated.

Ultimately, The Sinking City had to be pulled from Steam, Epic, PlayStation 4, and Xbox One in the time being as they rework contacts with those platforms. Until then though, you can read Frogware’s letter to fans and journalists here to get the full story as they tell it. 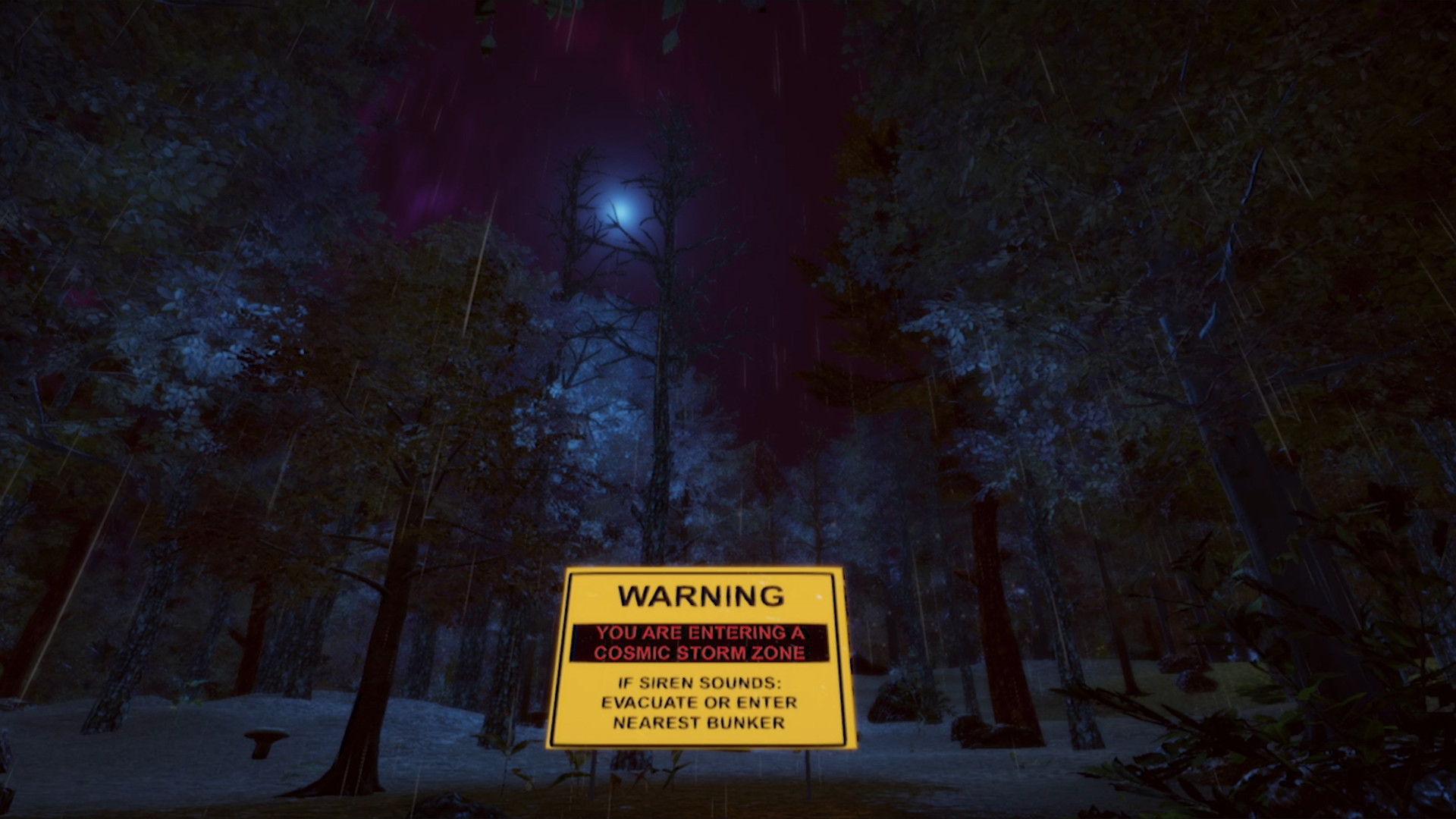