A new trailer for their next-gen horror game, The Medium, was just released today. Created by Bloober Team, best known for Layers of Fear and >Observer_, this latest title is a departure from their usual style. The Medium is a third-person game, where the player assumes the role of a character with supernatural ability. Namely, to enter into a parallel dimension. But with this power comes a terrible price.

This trailer explores the relationship between the protagonist and the psychic realm. She seems to be existing within both simultaneously, which raises some clues as to how the gameplay will work in The Medium. She also seems to have a friendly contact within this realm. That the Otherworld is not 100% psychic monsters is a new revelation as well. Speaking to a young girl, she hears more about the devastation wrought by a creature called The Maw.

The Maw, as we’ve known so far, is the primary antagonist of The Medium. “A monster born from unspeakable tragedy,” it could be assumed that this creature is a sort of Nemesis style figure, an enemy that cannot be killed and pursues the player throughout. We also see one final clue in the trailer. Near the end, The Maw is causing the puddles to ripple, implying that it affects both the psychic realm and ours.

The Medium will be available sometime in late 2020. For more information, check out their website by clicking here. 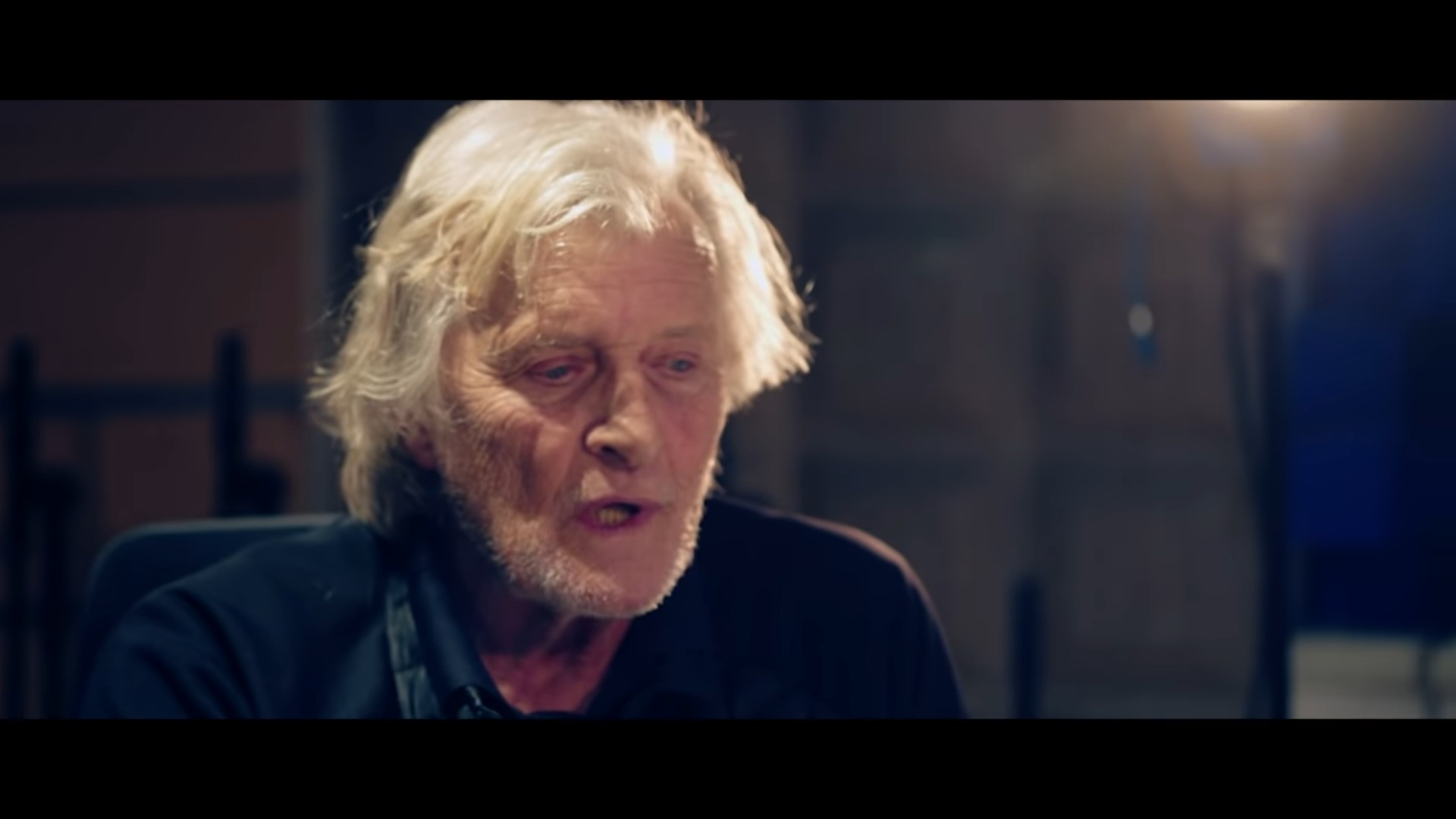 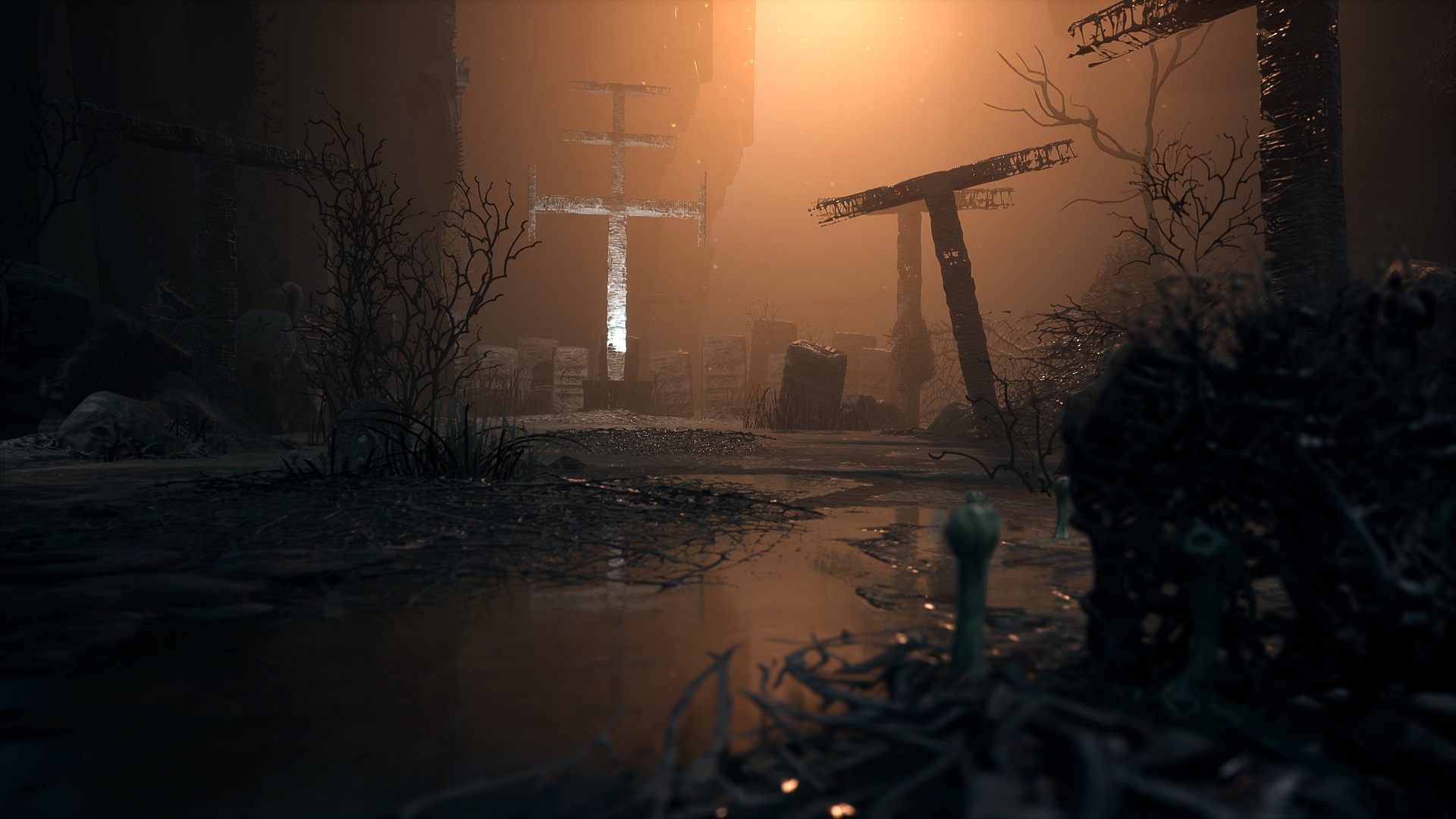 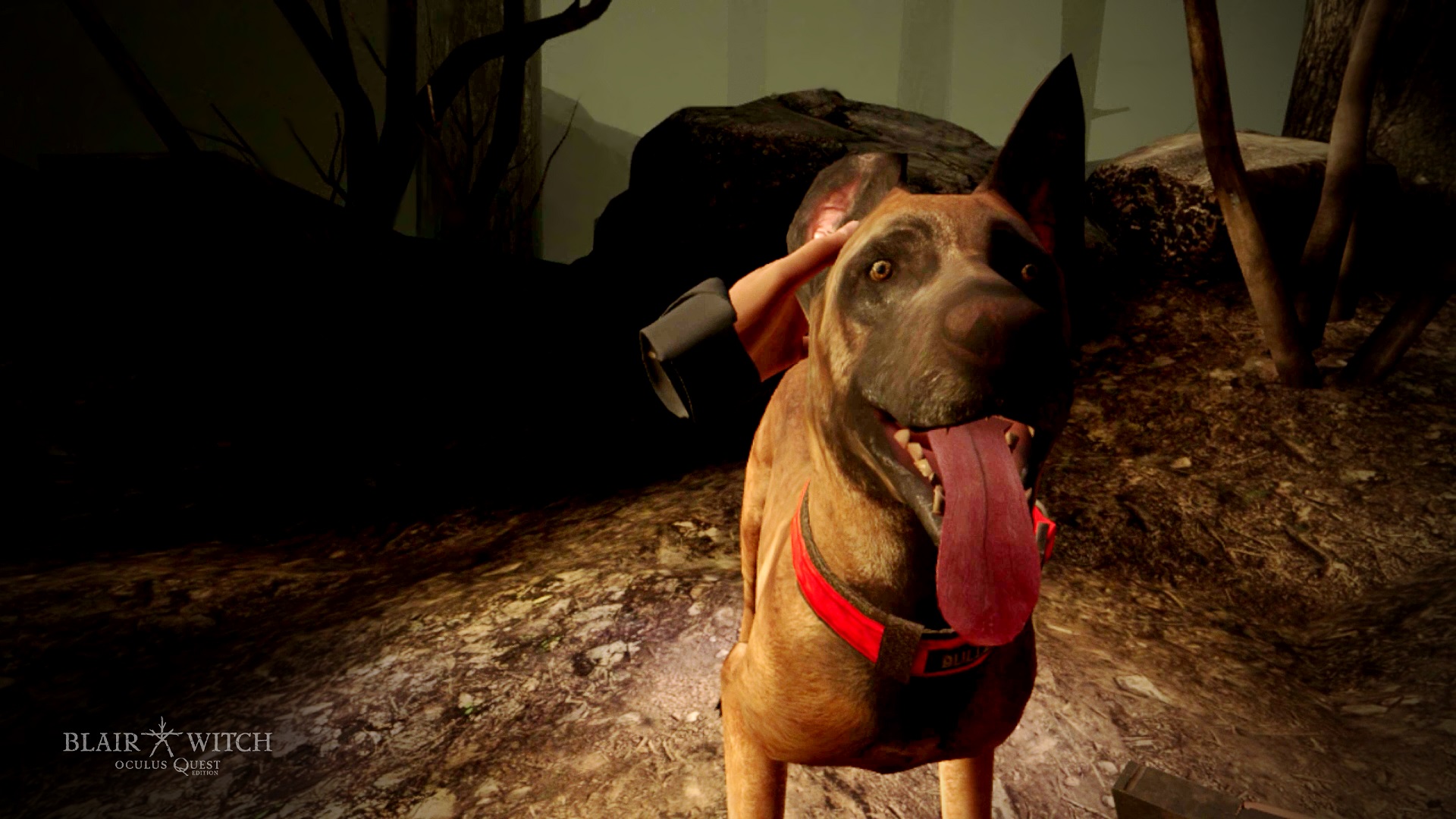