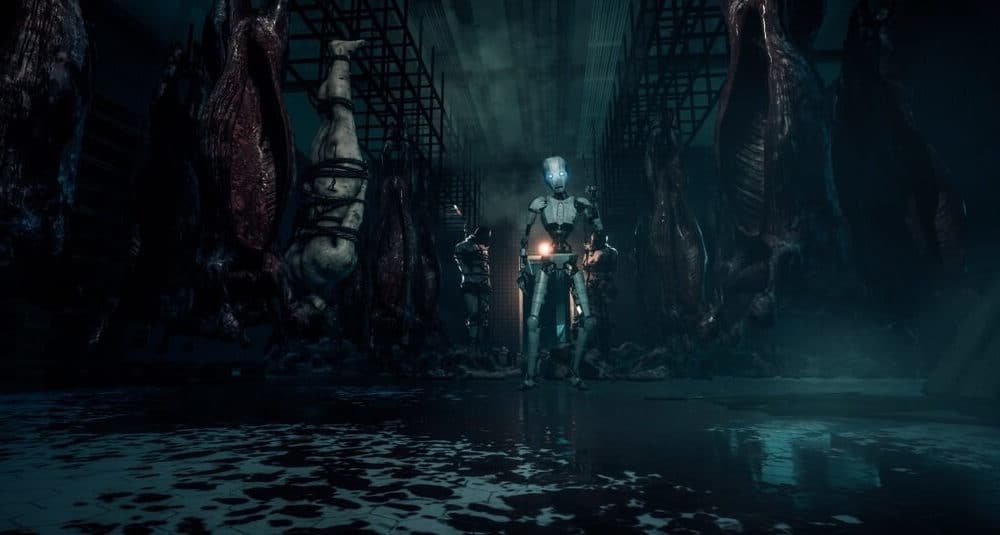 A new sci-fi horror game called ABE was announced by Hammerhead VR at E3, and it honestly looks like one of the most terrifying things showcased at the event. Watch the trailer above if you don’t believe us.

If the name sounds familiar, it’s because ABE is actually based on a short film on the same name from director Rob McLellan, which you can watch below. The short was about a robot desperate to find love, with horrifying results. Judging from the trailer shown at E3, it looks like the game will continue the story of the film, with the player being terrorized by the loveless robot. And rest assured, if virtual reality isn’t really your thing, you can still play ABE without VR equipment.

There’s currently no word on when we can expect to play ABE, so we’ll be keeping an eye on Hammerhead’s website for further updates.