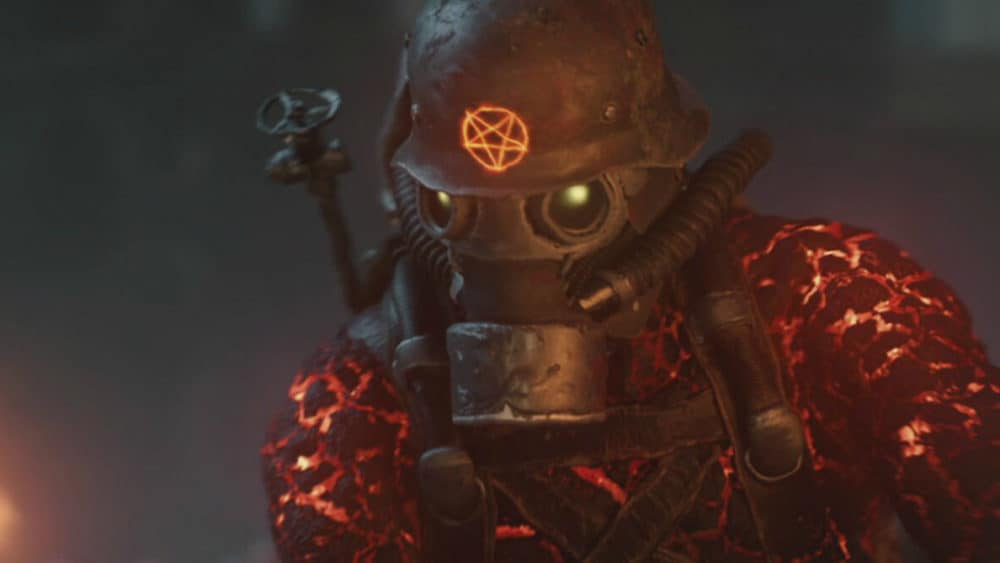 The zombie-themed spinoffs from Rebellion’s Sniper Elite series have clearly proven to be highly successful in their own right, because Rebellion announced Zombie Army 4: Dead War at E3.

If you played Zombie Army Trilogy, you’ll know that it ended with a zombified Hitler literally being sent to Hell. His eternal damnation was clearly cut short, however, because Zombie Army 4, he’s back with another army of zombie Nazis for you to exterminate. So yeah, if you’re looking for historical accuracy, this probably won’t be a game for you, but if you’re looking to blast some zombie Nazis into oblivion, you can look forward to playing Zombie Army 4 when it releases on the PS4, Xbox One, and PC early next year. As is pretty much the standard these days, the PC version will be a timed exclusive to the Epic Store, and will not arrive on Steam until twelve months later.

You can enjoy the action packed cinematic trailer for Zombie Army 4 in the player above, and be sure to also check out the extended gameplay preview below. And yes, before you ask, the X-ray cam feature, which has been a staple of the Sniper Elite franchise since day one, will be returning, so be prepared for some very gruesome kills. You’ll also be able to customize and upgrade your weapons to suit your own particular play-style, so no matter how you like to kill zombies, you should find Zombie Army 4: Dead War to be a very satisfying experience.