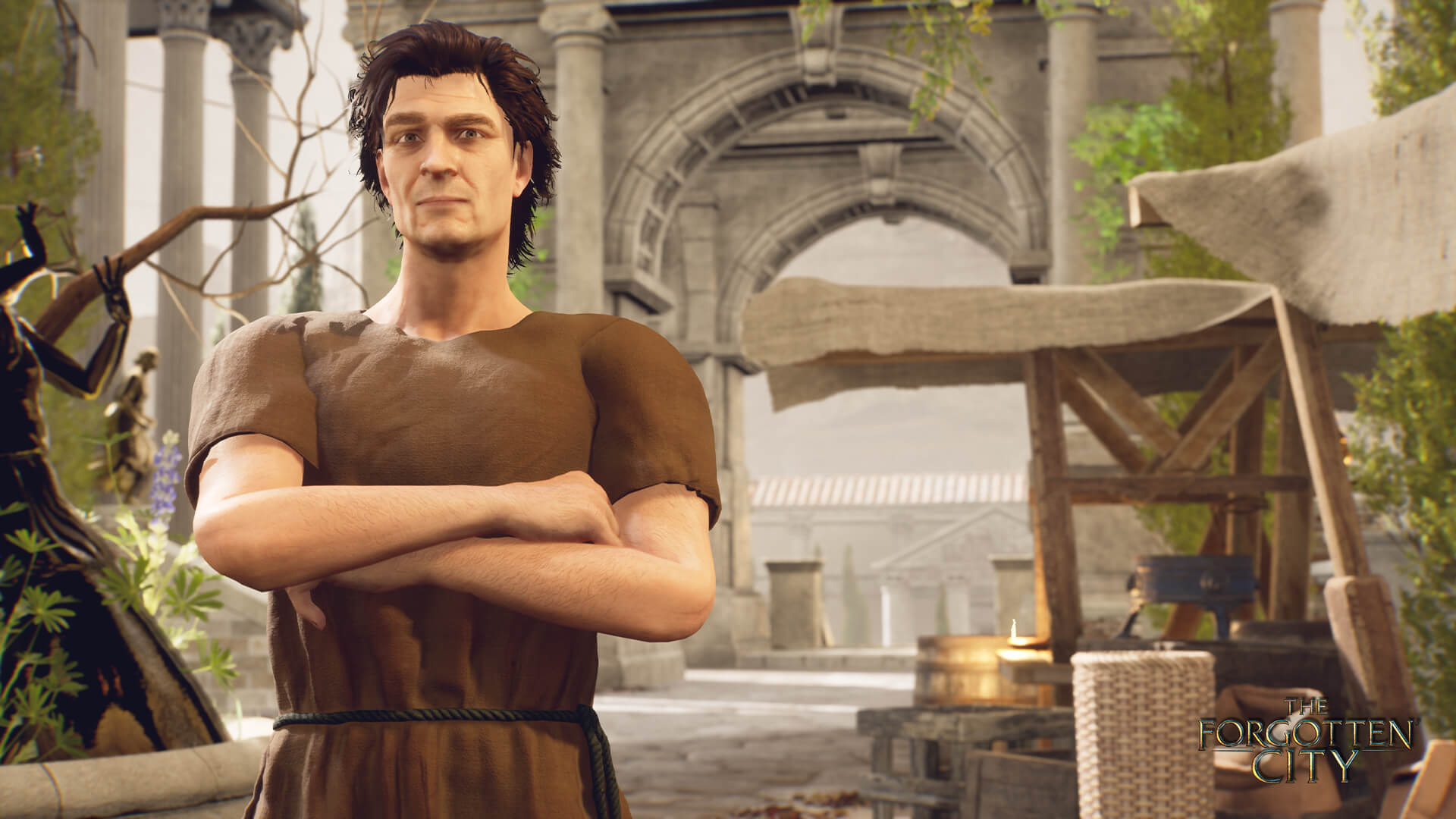 Originally released as a The Elder Scrolls V: Skyrim mod, The Forgotten City has made the leap to a standalone title.

Describing itself as a “mature narrative-driven game,” it is a remaster of the original The Forgotten City mod. The mod has over three million downloads altogether, and has won a national Writers’ Guild award. Twenty-three people are trapped in a hidden city during the Roman Empire. If someone breaks the “Golden Rule,” everyone will die.

As an outsider, a time-traveler from two thousand years in the future, you can relive their last day in a time loop. Explore, investigate, and change that final day as you uncover their secrets. Using the time loop and making difficult decisions is the only way to solve the mystery plaguing these poor unfortunate souls. Discover what really happened in the city’s final days. Did someone break the Golden Rule? More importantly, can you stop it? Should you stop it? The Forgotten City promises to make the player make weighty decisions with severe consequences.

Using Unreal Engine, players will be able to explore an open-world city of ancient Rome. The Forgotten City will include multiple endings. Players can make their own character, selecting a unique gender, race, and history. While it retains many of the aspects of the original mod, The Forgotten City brings new features to the fore. Solve problems with a variety of approaches, from kindness and reason to bribery and domineering a conversation.

With reimagined characters, professional voice acting, and new puzzles, expect The Forgotten City to release sometime this summer. Neither publisher Dear Villagers nor developer Modern Storyteller have confirmed a specific date. Players can purchase The Forgotten City on PC, Xbox One, the Xbox Series X|S, Nintendo Switch, and PlayStation 4 and 5.

Check out the trailer above, which just dropped earlier this week. 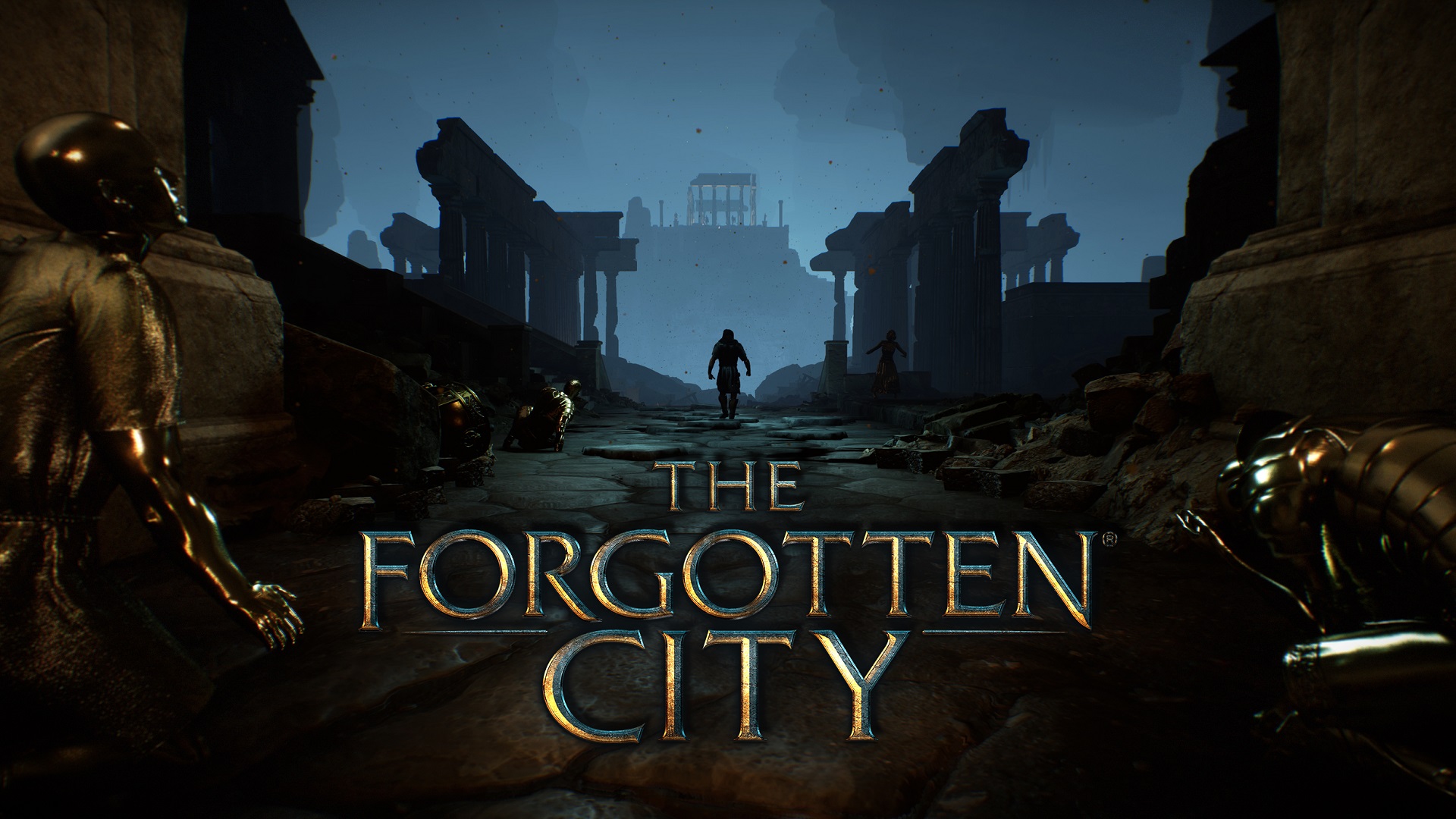 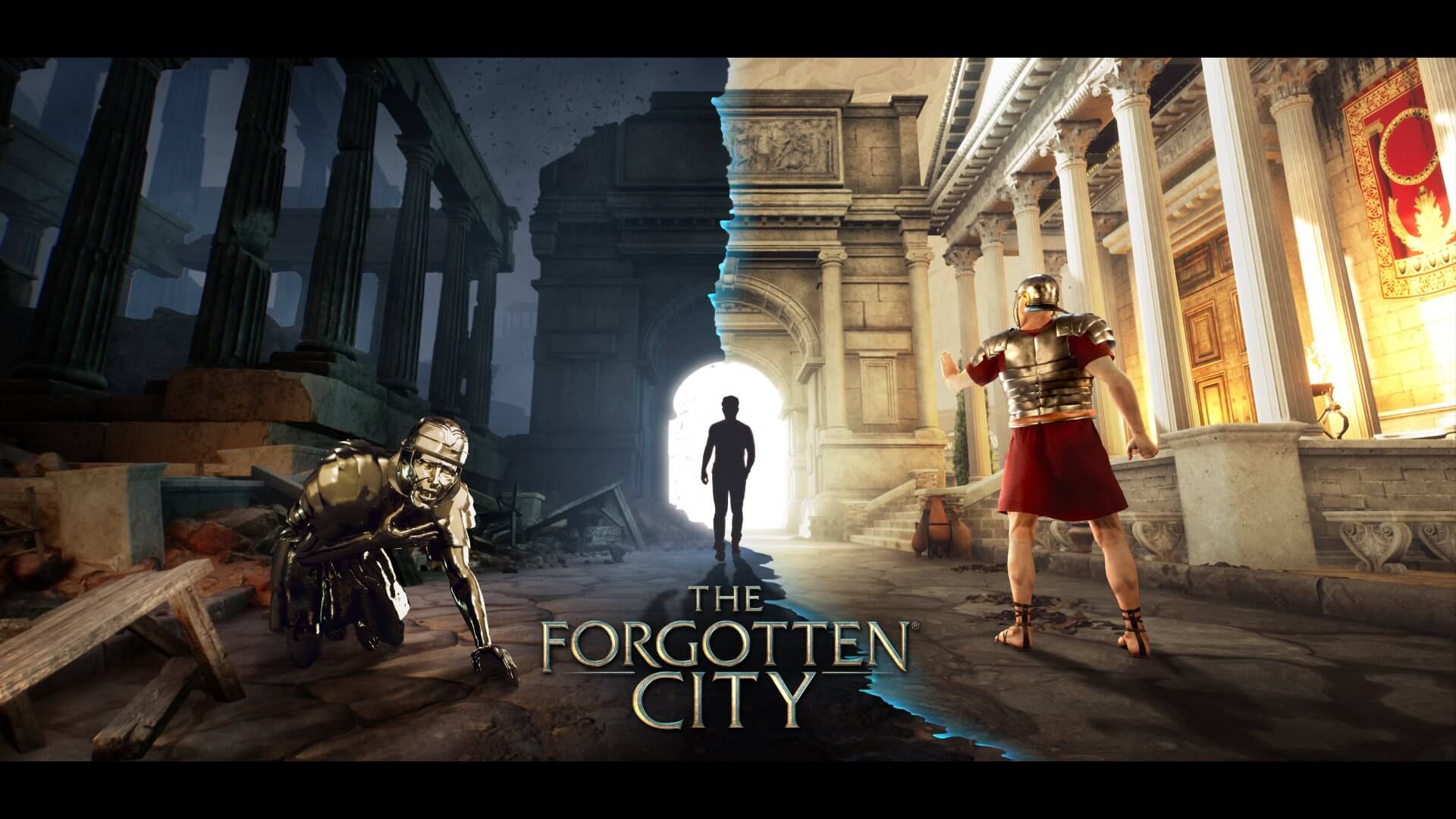