The Walking Dead: Onslaught Gives Us a Look at Rebuilding Alexandria

There’s nothing better than killing zombies in video games, besides maybe killing zombies in VR. The Walking Dead: Onslaught will provide exactly that when it launches later this month, but until then we got a good look at the upcoming game.

Over at the PlayStation Blog, we got some more details on what to expect. The game will place you in the shoes of both Rick Grimes and Daryl Dixon, both of whom have their own goals. Rick is trying to rebuild Alexandria and is more about the community, while Daryl thinks more focus should be put on individuals to help people. As such, both of them are going to be contributing to Alexandria in their own unique ways.

Between missions you’ll hang out in the Alexandria Safe Zone, where you can play with the armory to try out weapons, and talk to other survivors to get quests. Fulfilling these side quests provide further upgrades to Alexandria, which in turn gets you more ways to kill zombies. It sounds like a satisfying loop, which fits in with the themes of the show and also provides plenty of ways to kill zombies.

if The Walking Dead: Onslaught sounds like your kind of game, it’ll be available on HTC Vive, Oculus Rift, Valve Index, and PlayStation VR on September 29th. You can add it to your wishlist here. 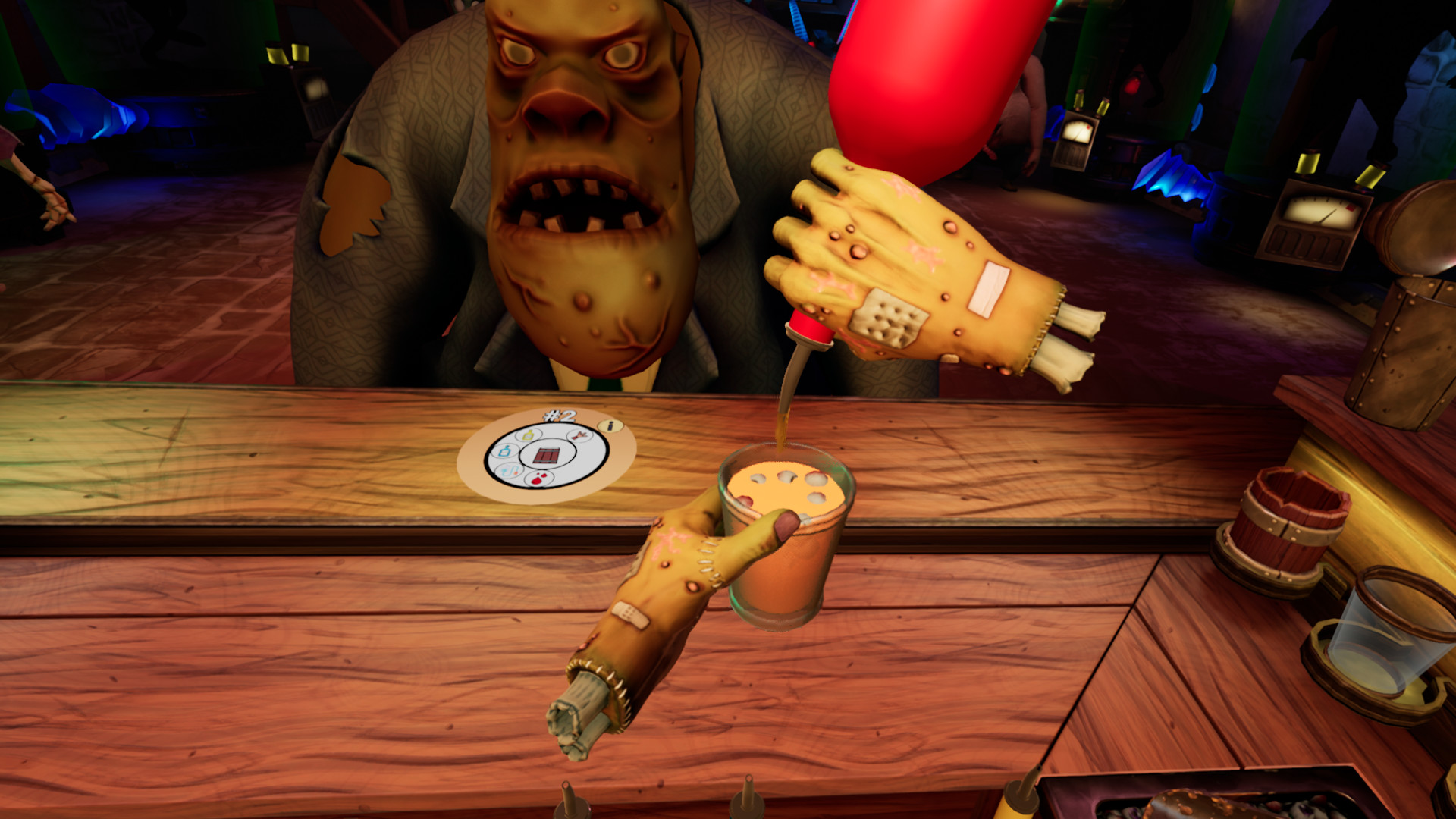 Feed Hungry Hordes Of The Dead In Horror Bar VR 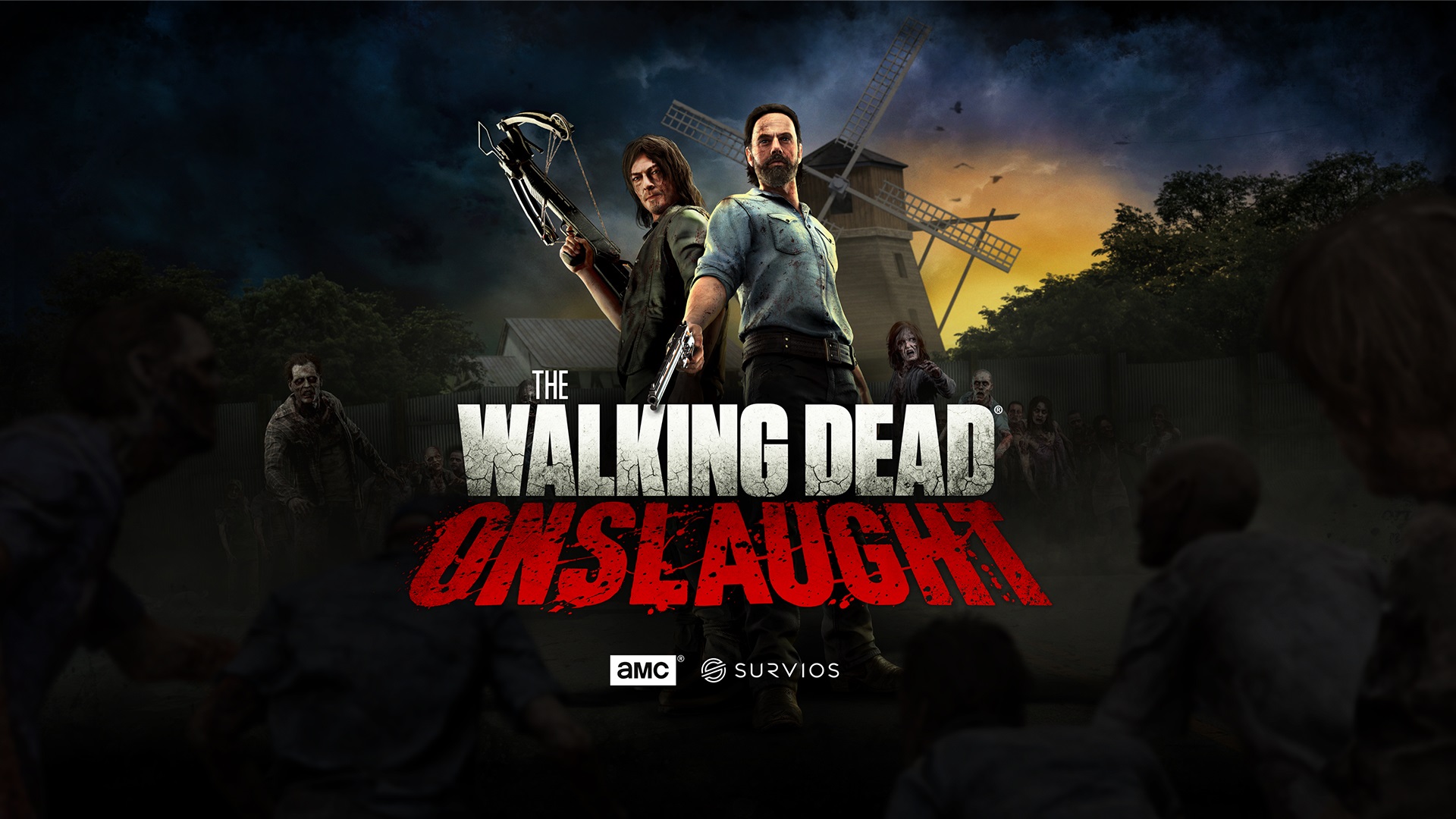 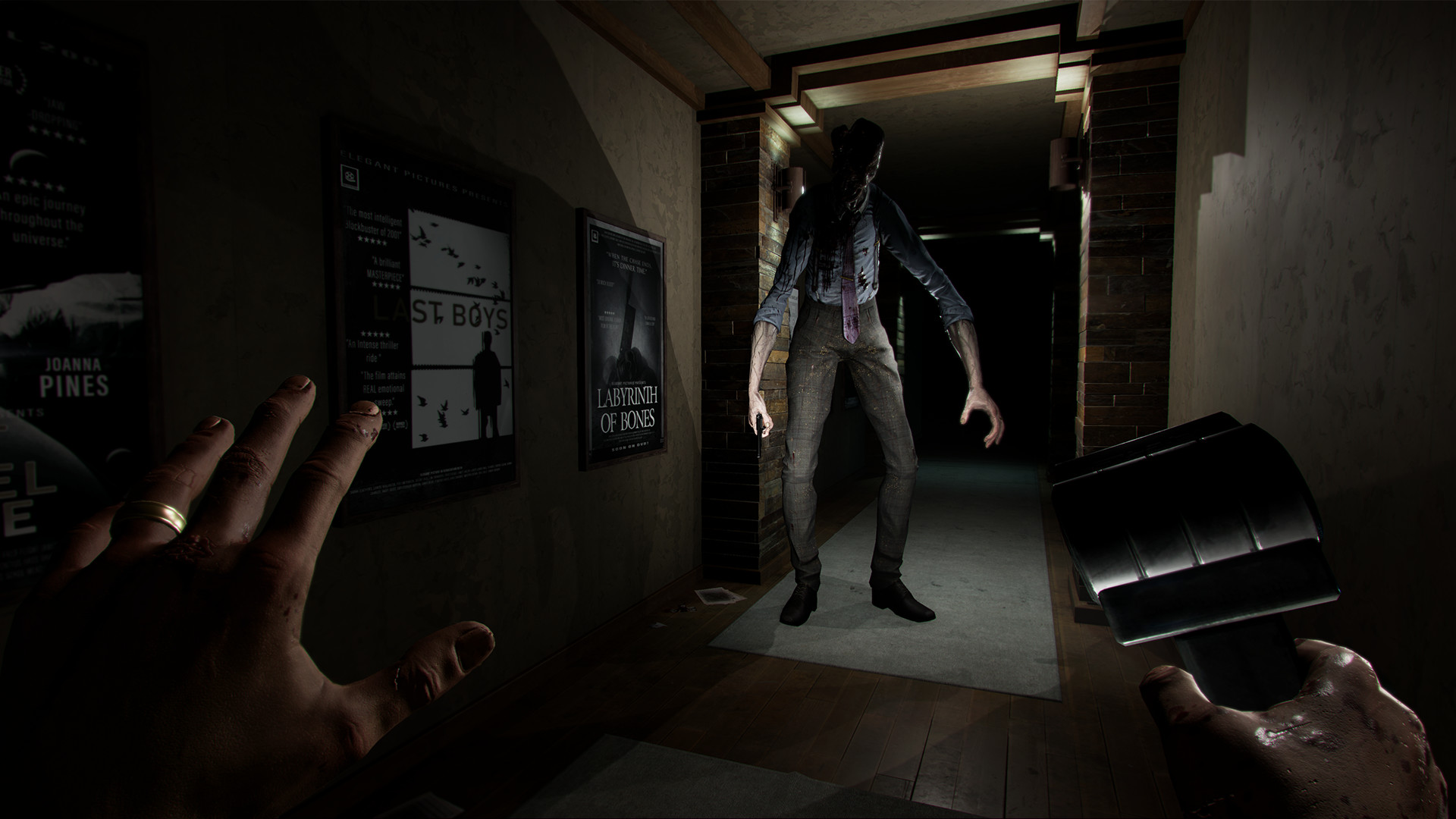 Wraith: The Oblivion – Afterlife Brings the Spooky Side of World of Darkness to VR