It’s always difficult saying goodbye. Either to a job, a friend, or life itself. In the case of Adios, possibly all three. Created by indie studio Mischief with creative producer (and friend of the Dread) Xalavier Nelson Jr., Adios is a narrative-based game about making a really tough decision.

In Adios you play a humble pig farmer with a dark secret. Using the ravenous hunger of your livestock, you have spent years disposing of bodies for the local mafia. But the guilt and shame weigh heavy, and you’ve decided it’s time to get out. But of course, you already know this is a job you can’t simply quit.

You friend—and mob hitman—comes to visit. He’s trying to convince you to stay. Otherwise, he’ll be forced to finish you himself. Adios has you spending the day together on the farm, chatting and doing work, while you figure out how this all is going to end.

Adios will be available on Xbox One and PC. There’s no release date yet, but you can wishlist the game on Steam by clicking here. And to keep up with any updates, follow Mischief on Twitter here. 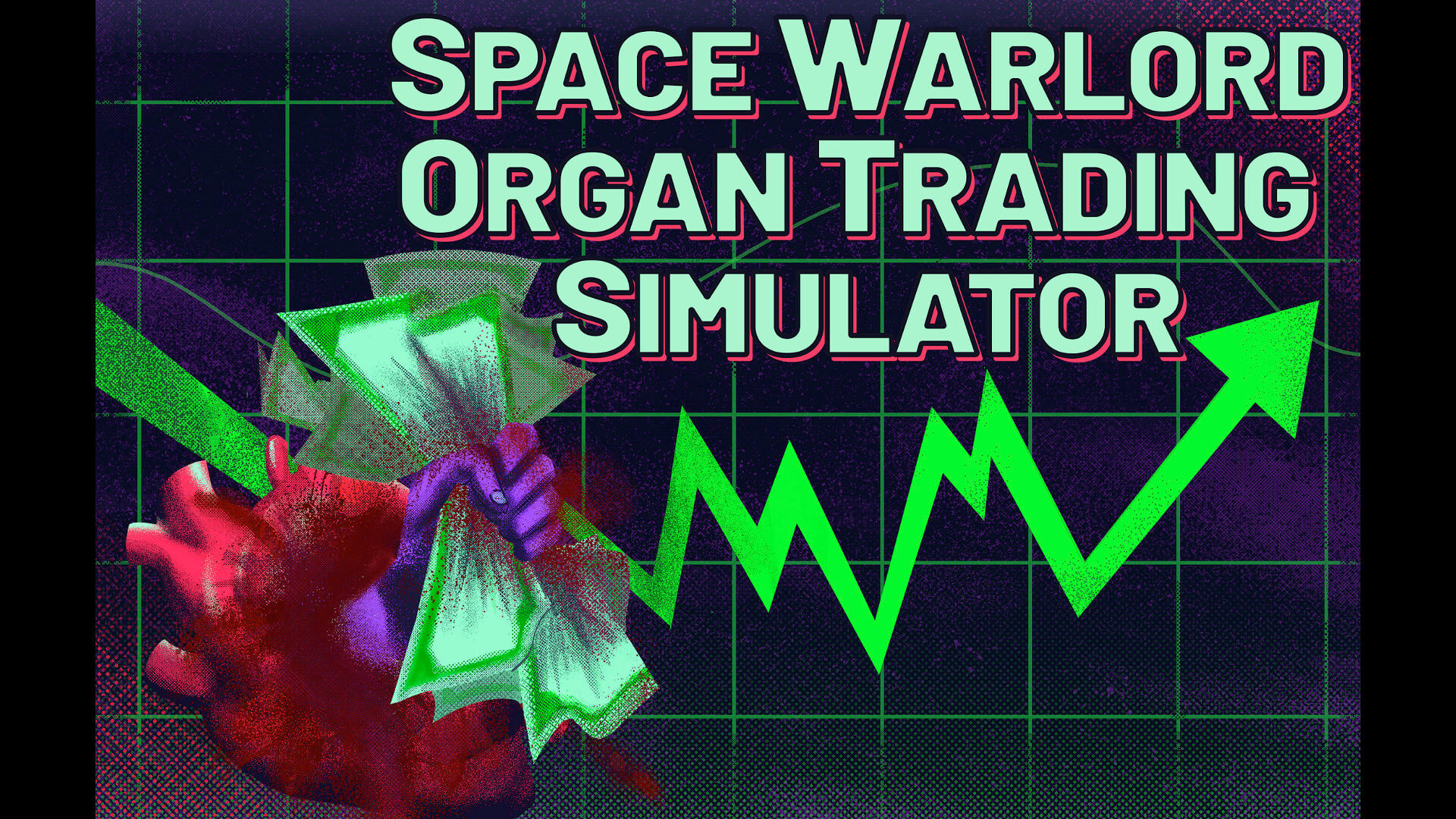 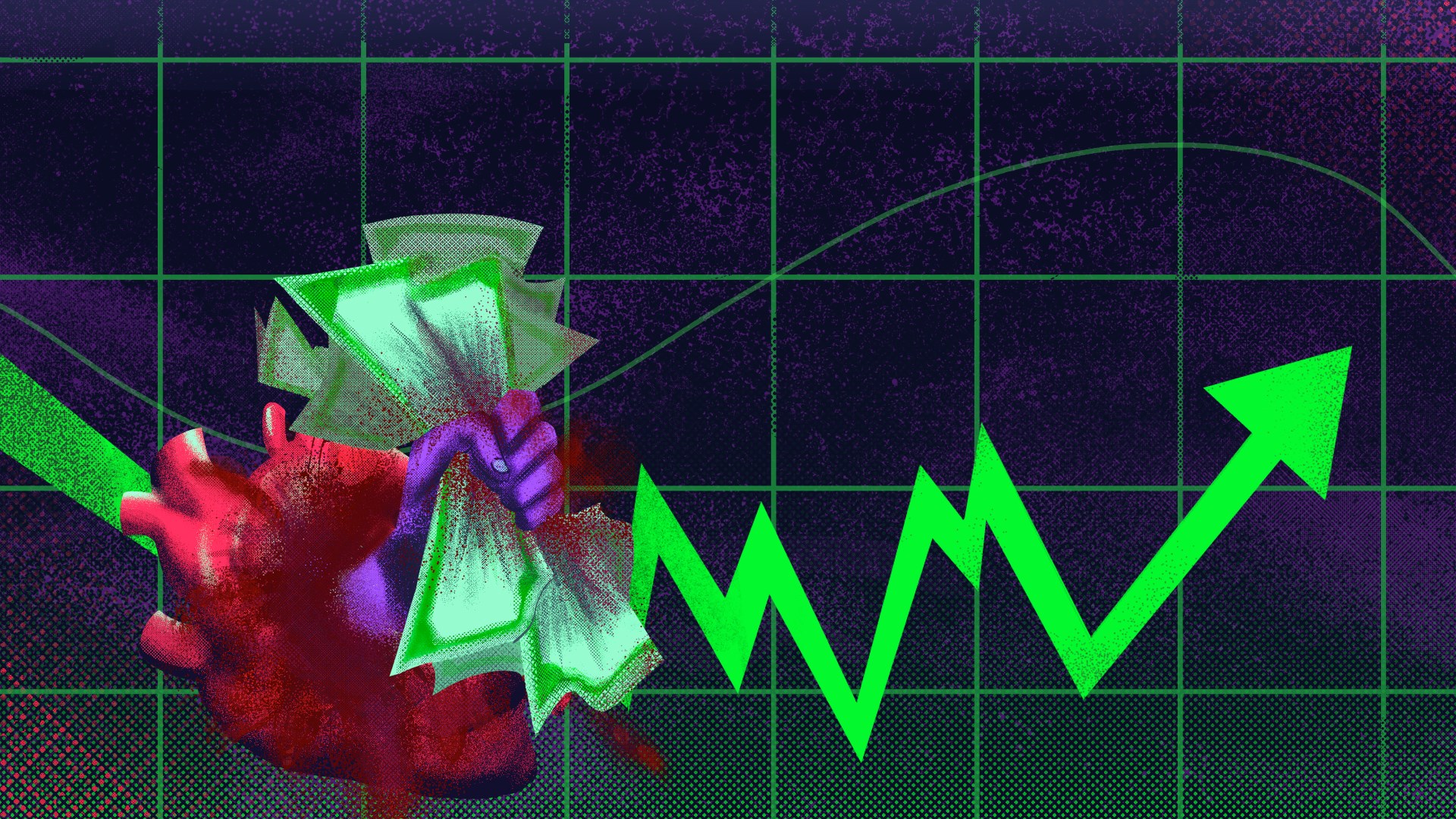 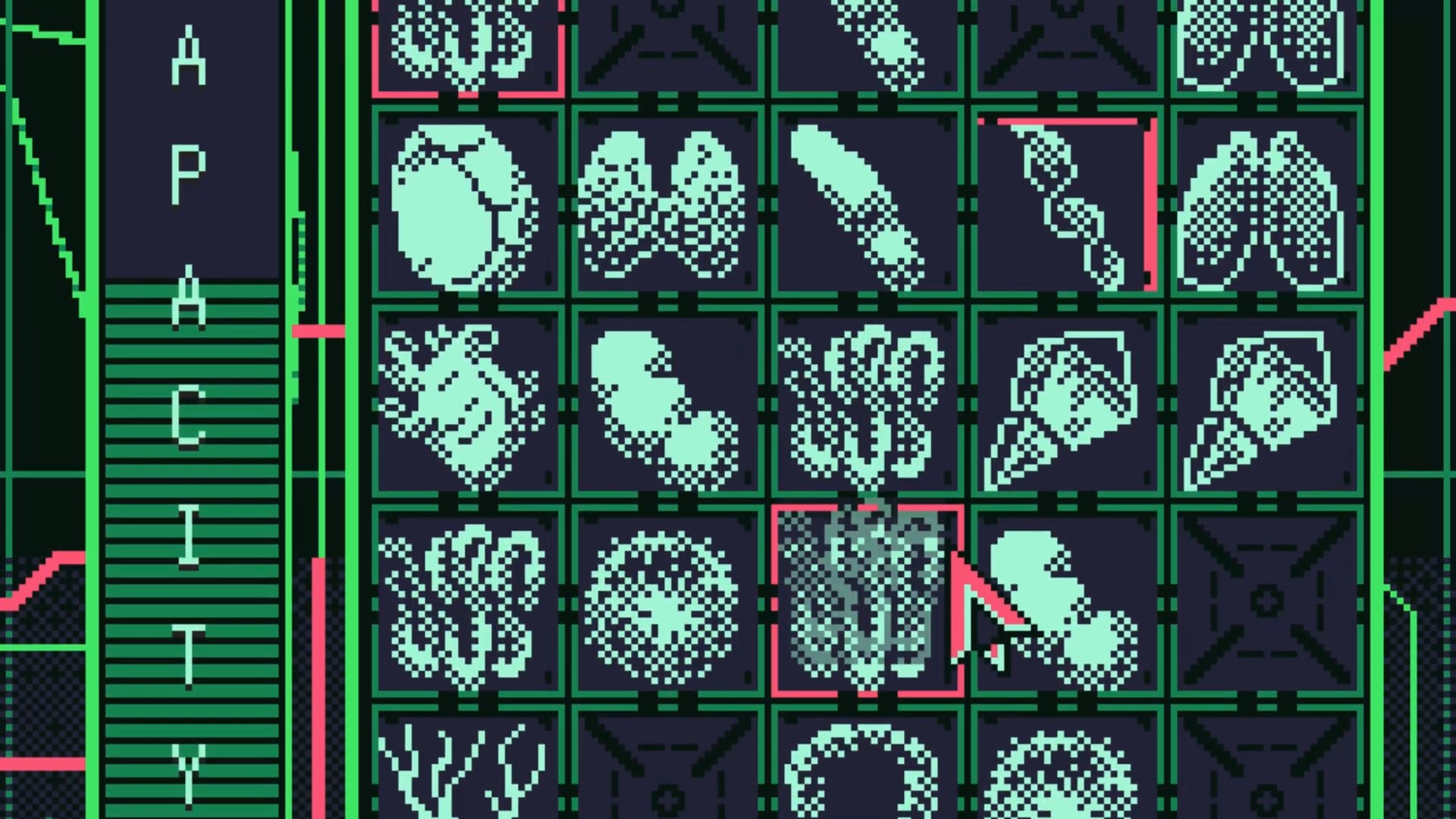