Fans of the demon-slaying jRPG had quite a bit of good news today during a surprise Nintendo Direct. We finally got a new trailer for Shin Megami Tensei V, which will be launching worldwide exclusively on Nintendo Switch in 2021. However, in a bit of a surprise, also announced was Shin Megami Tensei III: Nocturne HD Remaster, which will be launching next year as well.

If you haven’t heard of the series before, Shin Megami Tensei is a series of (notoriously difficult) jRPGs that is probably better known for being what the popular Persona series spun off of. Shin Megami Tensei V was originally announced back in 2017, although there hasn’t been much news about the game. At least, until today, where we got the first trailer of in-game cinematics and learned it will be launching in 2021.

Additionally, Shin Megami Tensei III: Nocturne is getting an HD remaster. The original game, which launched on the PlayStation 2 back in 2004, was a well-liked RPG that saw you arriving to a version of Tokyo that has been destroyed by a great event. Now you play as a half-demon man who has the ability to control demons and get them to fight for him. It helps that he can also combine and power them up as needed. You’ll need to do this if you want any hope of surviving in battle.

Despite all this, Shin Megami Tensei III is probably best known for one rather goofy aspect. The game featured Devil May Cry‘s Dante as a guest character, and the game’s box proudly had a “Featuring Dante from the Devil May Cry series” sticker that has since been photoshopped onto many other places. Sadly, it appears the HD Remaster will be based on the 2008 updated version, which swapped Dante out for Devil Summoner: Raidou Kuzunoha vs. the Soulless Army protagonist Raidou Kuzunoha.

Both games will be available on the Nintendo Switch in 2021, with Shin Megami Tensei III: Nocturne HD Remaster also releasing on the PlayStation 4. 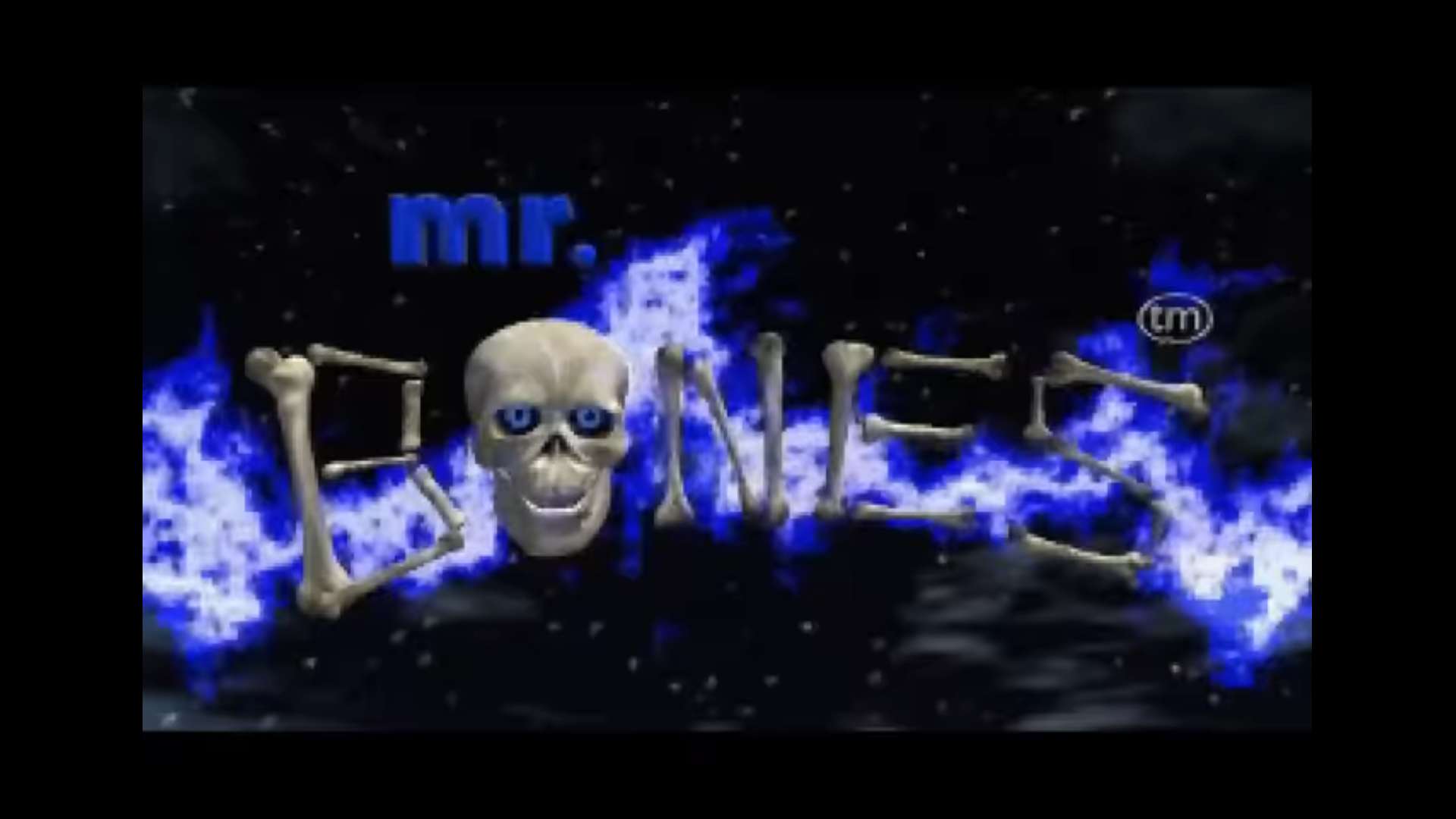 Mr. Bones is so Obscure, I Think It’s Creators Think I’m Messing With Them 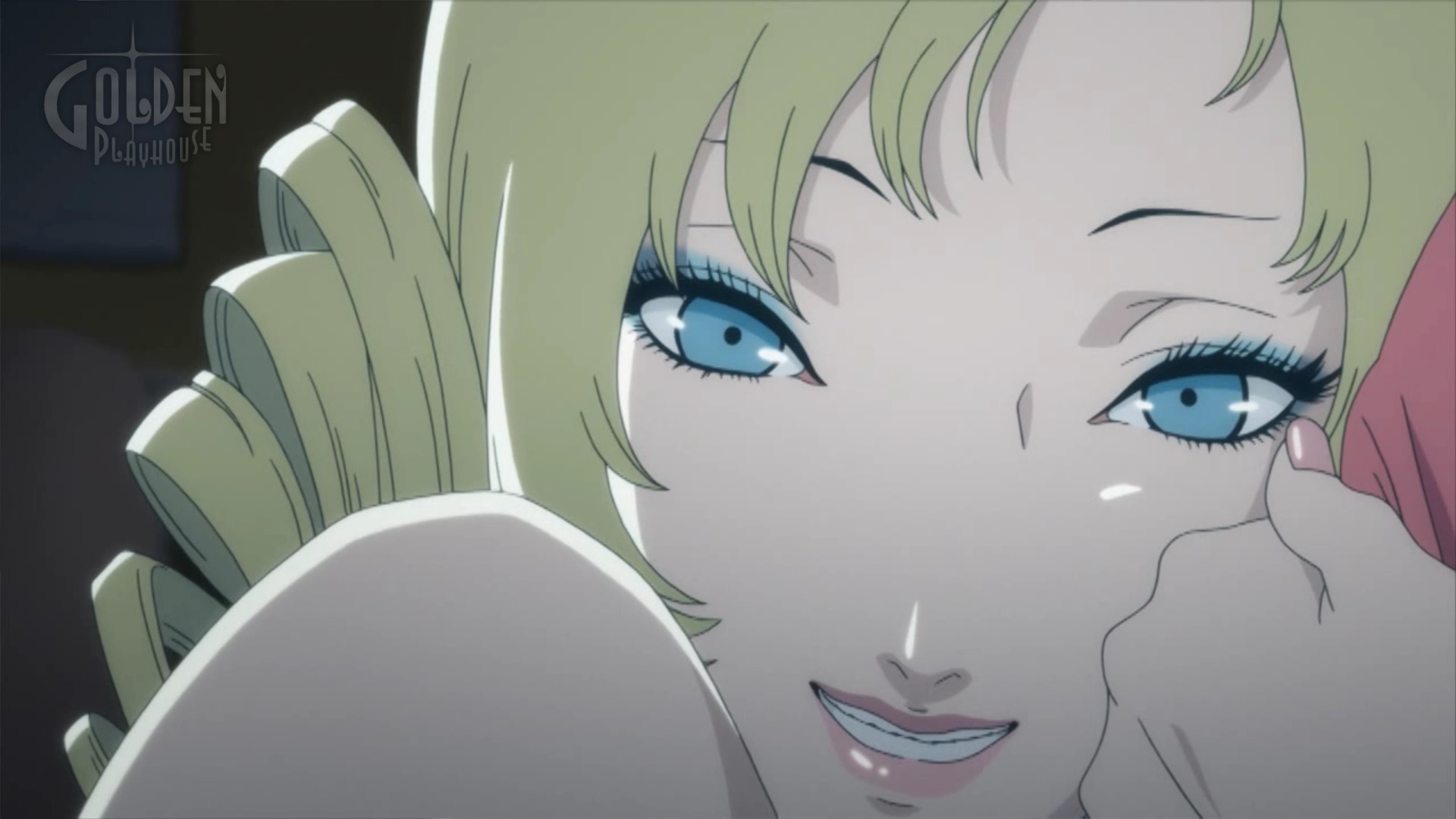 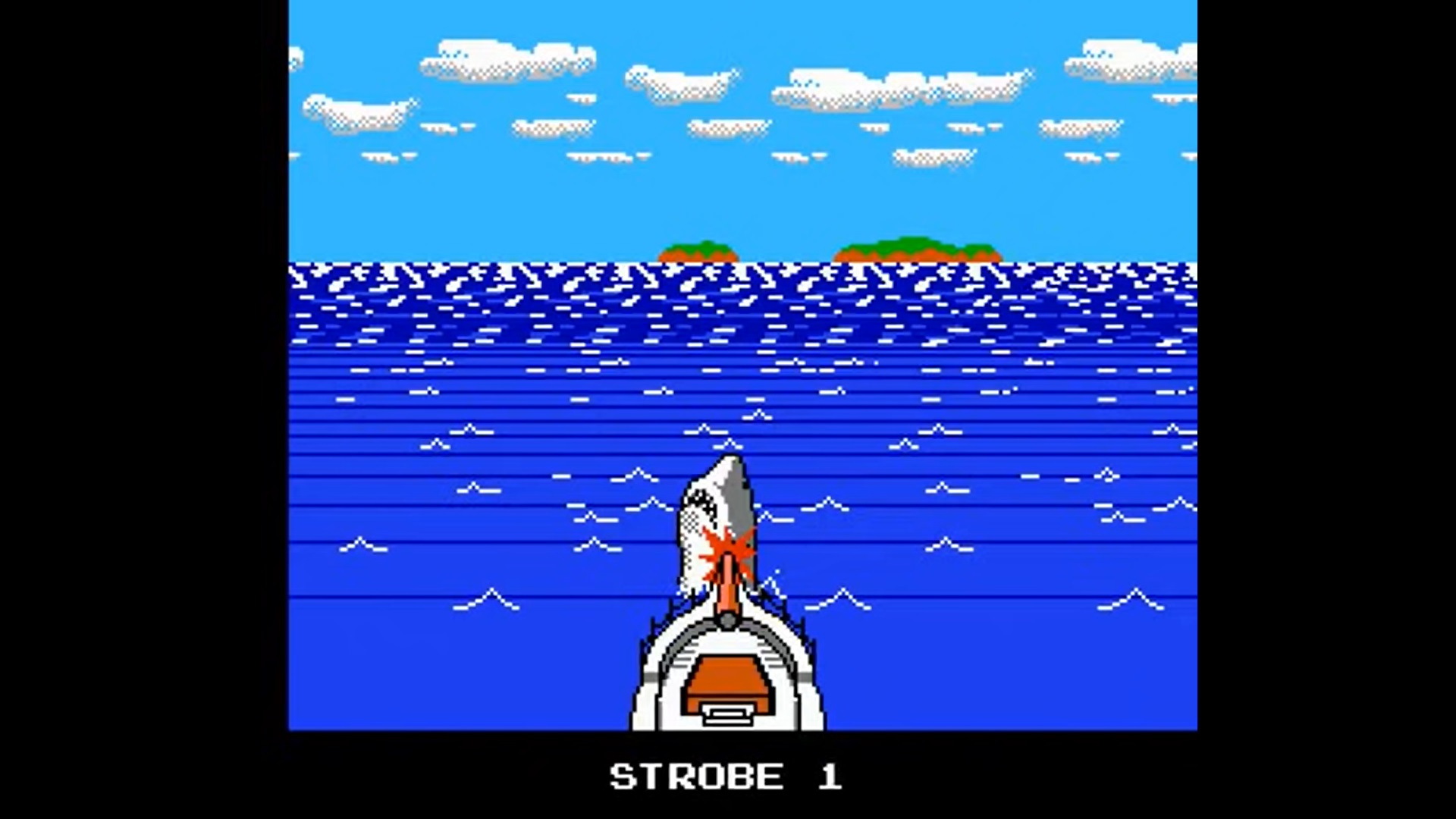