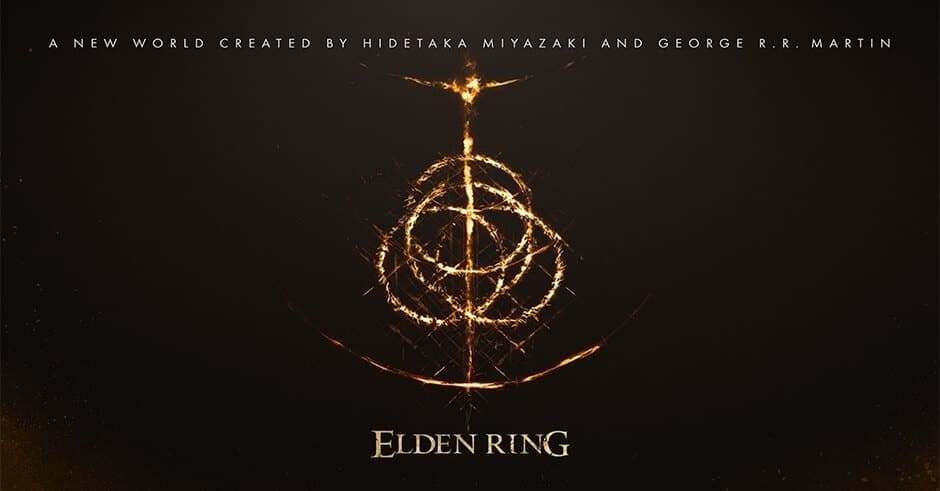 If you’re still depressed by the ending of Game of Thrones, you might be pleased to learn that George R. R. Martin is working on a new video game called Elden Ring. Announced at E3 with a creepy cinematic trailer, the dark fantasy RPG is being developed by FromSoftware, the team behind the hugely successful Dark Souls franchise, and will be published by Bandai Namco. We don’t know much else at this point, other than that Elden Ring will feature a huge open world, and is even said to be FromSoftware’s largest game to date.

Elden Ring is being directed by none other than Hidetaka Miyazaki, whose previous directing credits include Demon’s Souls, Dark Souls, Dark Souls III, Bloodborne, and Sekiro: Shadows Die Twice. In an interview with Xbox Wire, Miyazaki admitted that he was actually surprised when George R. R. Martin agreed to be involved with the game, saying he expected to be turned down. Thankfully, Martin was intrigued by the project and was eager to come onboard, and we couldn’t be happier as a result.

Seeing as it’s a collaboration between Martin and FromSoftware, the best way we can think to describe Elden Ring is Game of Thrones meets Dark Souls. We don’t mean to sound sentimental, but that really does sound like a match made in Heaven. So we can’t wait to play Elden Ring when it arrives on PS4, Xbox One, and PC, although we don’t yet know when it will be released. Either way, this is undoubtedly one of our most anticipated upcoming games.