Team 17 has just announced their latest upcoming game, The Unliving. This will be the first full game by RocketBrush Studio, who specialize in creating custom assets for other games and media. Perhaps most impressive about this game is the sheer number of undead and un-undead who are engaged in the fights. Taking inspiration from the best character of Diablo 2, gameplay for The Unliving is part hack n’ slash, part strategy, as the militant efforts of the living are well armed and well coordinated.

In The Unliving, players take the role of a necromancer, who was imprisoned by clerics of the church. Now free, the necromancer will take revenge upon a dark fantasy world by creating an army of undead. Every enemy that falls becomes your ally, and the trailer shows the reanimated bodies of villagers, priests, and even hounds risen again to join your unholy crusade, each with their own set of abilities.

You play as one who has mastered death, which means falling in battle is not the end. The Steam page for The Unliving shows the necromancer emerging from a sort of Lazarus Pit, ready to take up arms (as well as many other body parts) again.

The Unliving is scheduled for release sometime next year. For more information, you can check out their website here, and wishlist the game on their Steam page here. 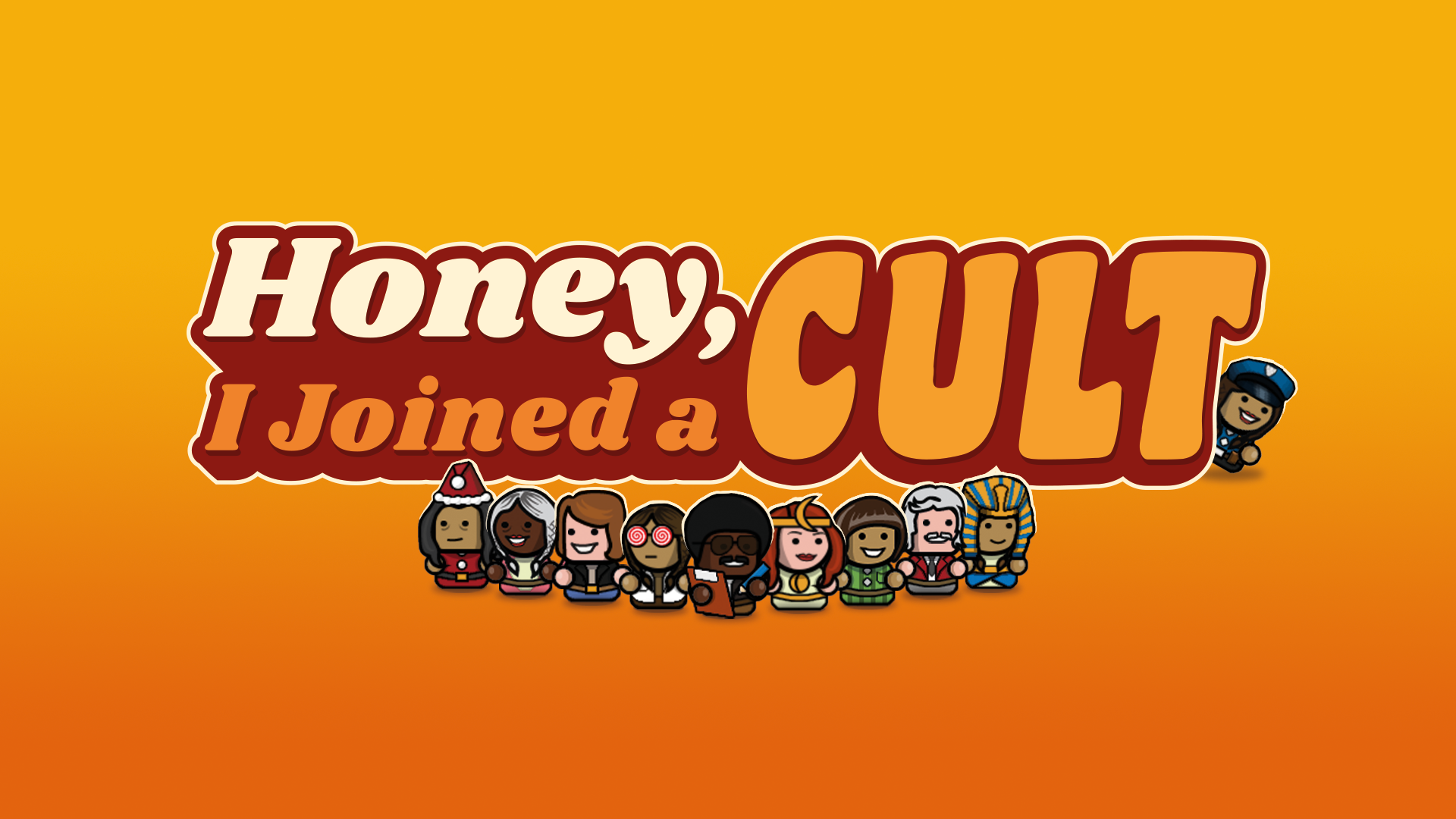 Honey, I Joined a Cult Embraces Megalomania in the Best Way 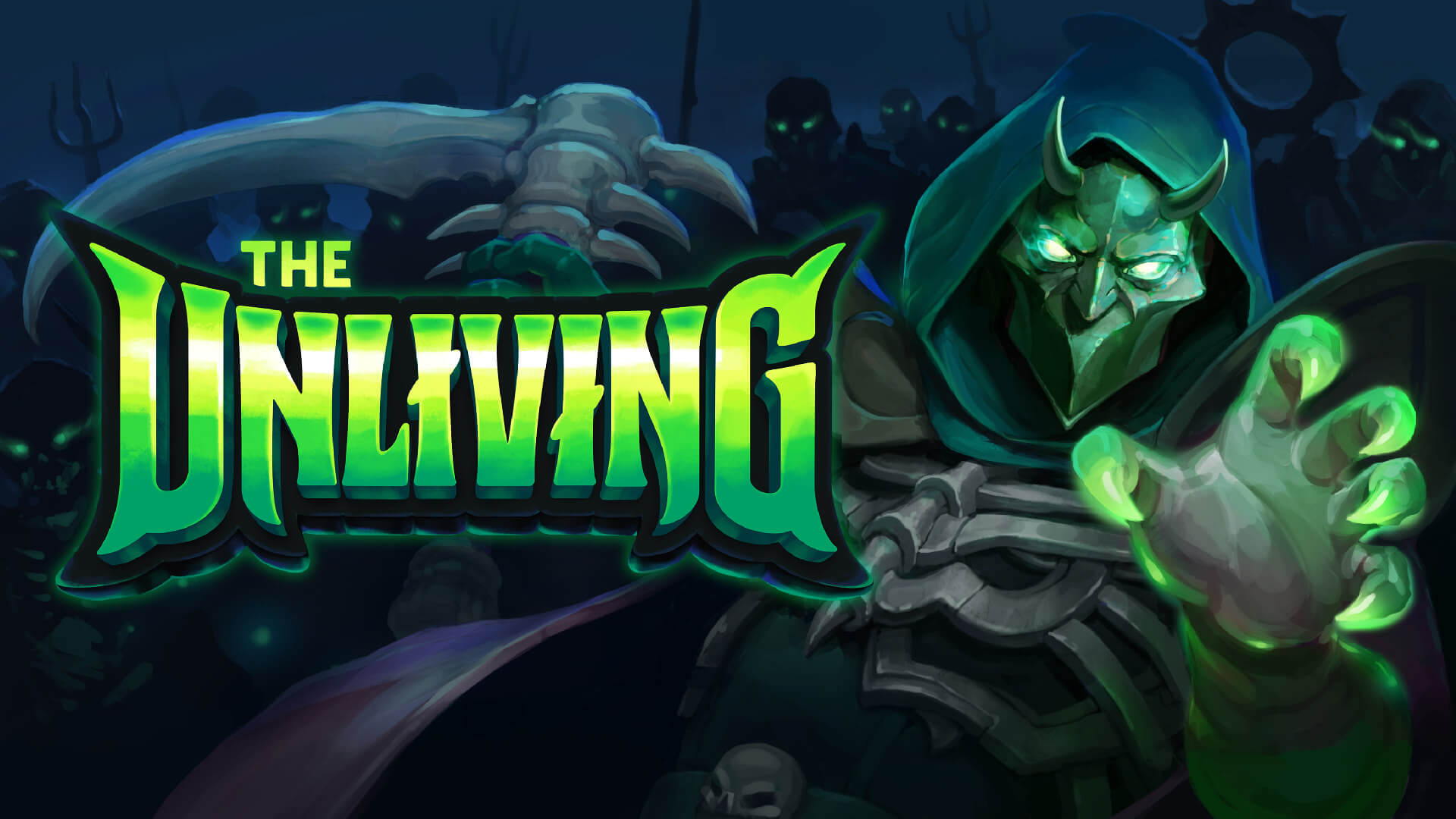 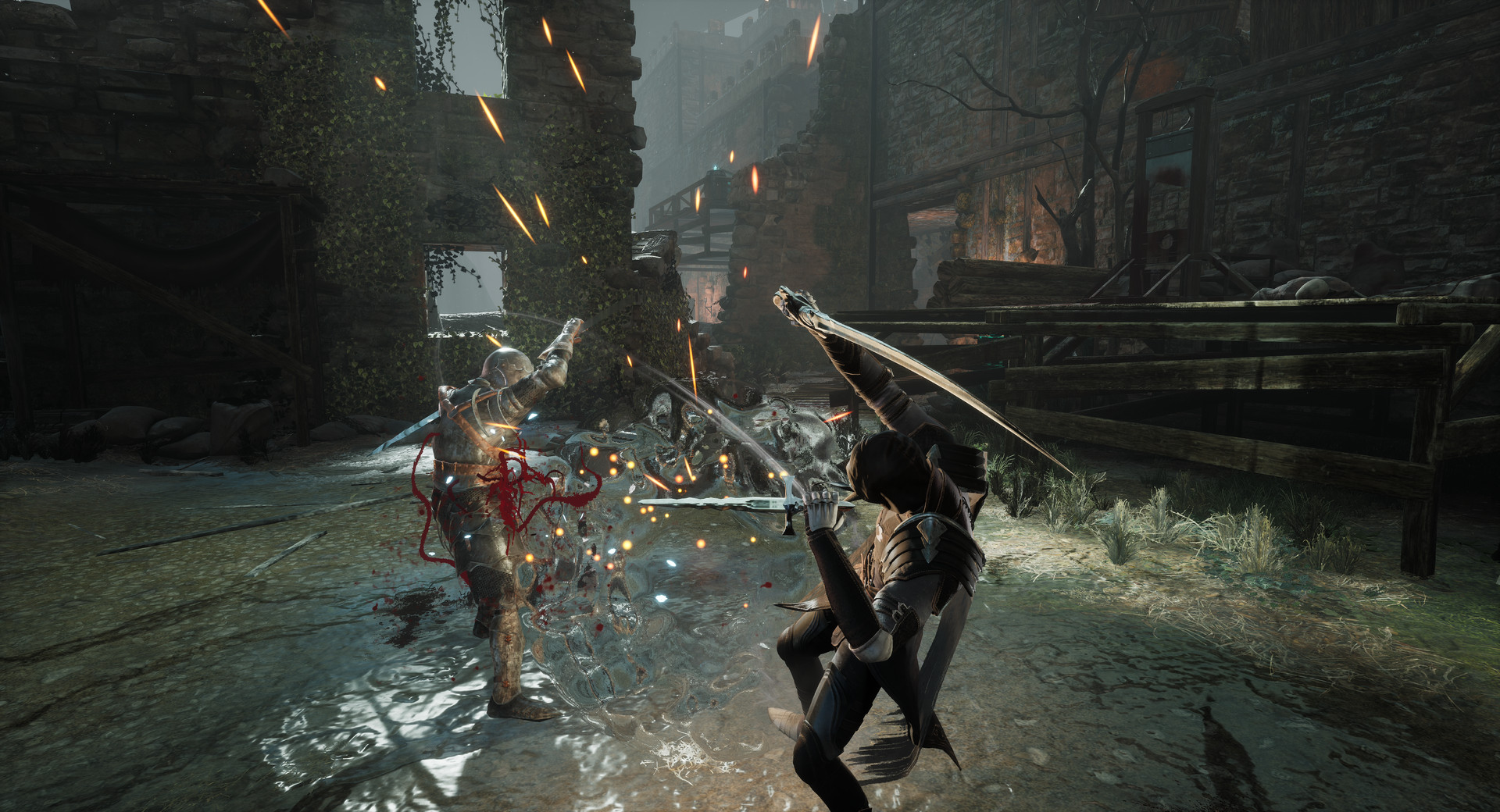