There are about a million and a half “run from the monster” games on the internet. And for good reason. The simple premise is effective. Strip the player of all of their capacity to fight back, and even a slowly rolling toy car becomes intimidating. It’s a reliable formula. Players know what to expect. From a programming standpoint, the genre is a dream. Developers can focus on creating the most polished assets and some basic AI. However, the saturated market has led to an overcrowding issue. So a new horror monster avoidance simulator has to do something to set itself apart from the crowd. That means either something new, or something really damn good. For Nemeses, it’s not quite clear which path the game will try to take. Perhaps a bit of both. But what we’ve seen so far is promising.

Nemeses starts very P.T.-like with you waking up alone in a small apartment. The door won’t open. There’s not a lot you can do other than turn on the TV (static) and flick some light-switches. A journal sits on a desk, which can be opened to give some backstory on the predicament the player finds themselves in. Turns out, the main character is plagued by killer nightmares. Literally. These monsters in his head are out for blood. Every night he must escape one of their clutches. They are his… Nemeses. Which is plural of nemesis, btw.

After a set period of time, you fall asleep again and awaken in what appears to be a cursed gymnastics studio for toddlers. It’s goofy, but it works. The environments are just proportionally off enough to be unsettling. You can’t quite see over the pillars, and there are an unsettling amount of blind corners. It’s dark and cramped like you’re trying to force your way through a closet full of jackets to retrieve a lost shoe. But like 10x that. It’s rare that a game makes me look straight forward out of fear of what could be lurking in the corner of my eye, but something about the colors and spaces of Nemeses did the trick.

When you do finally encounter a nemesis, the abruptly explosive soundtrack does somewhat ruin the surprise. But that’s more than made up for by the genuinely spooky model. There’s some work to be done, but it’s a whole lot better than I thought it would be. Still, I would say that this is the weakest part of the game. I was enjoying the spooky imagery. I didn’t really need a funhouse maze at the end. I get that the monster chase adds tension, but the objectives were not marked clearly enough to figure out where to go. By the time I did escape, it was more out of accident than any cleverness on my part.

Keep in mind, Nemeses is only an Alpha demo. Developer Matt Reeves has promised a new demo is coming soon, and will revamping the level and add a new one. The kicker at the end of the demo is a notebook detailing a number of spooky clowns. The final game is supposed to contain a whole menagerie of harmful harlequins. The monsters all are associated with some kind of spooky code that I’m too dumb to figure out. So if Nemesis sounds like something up your alley, then keep an eye on its itch.io page by clicking here. 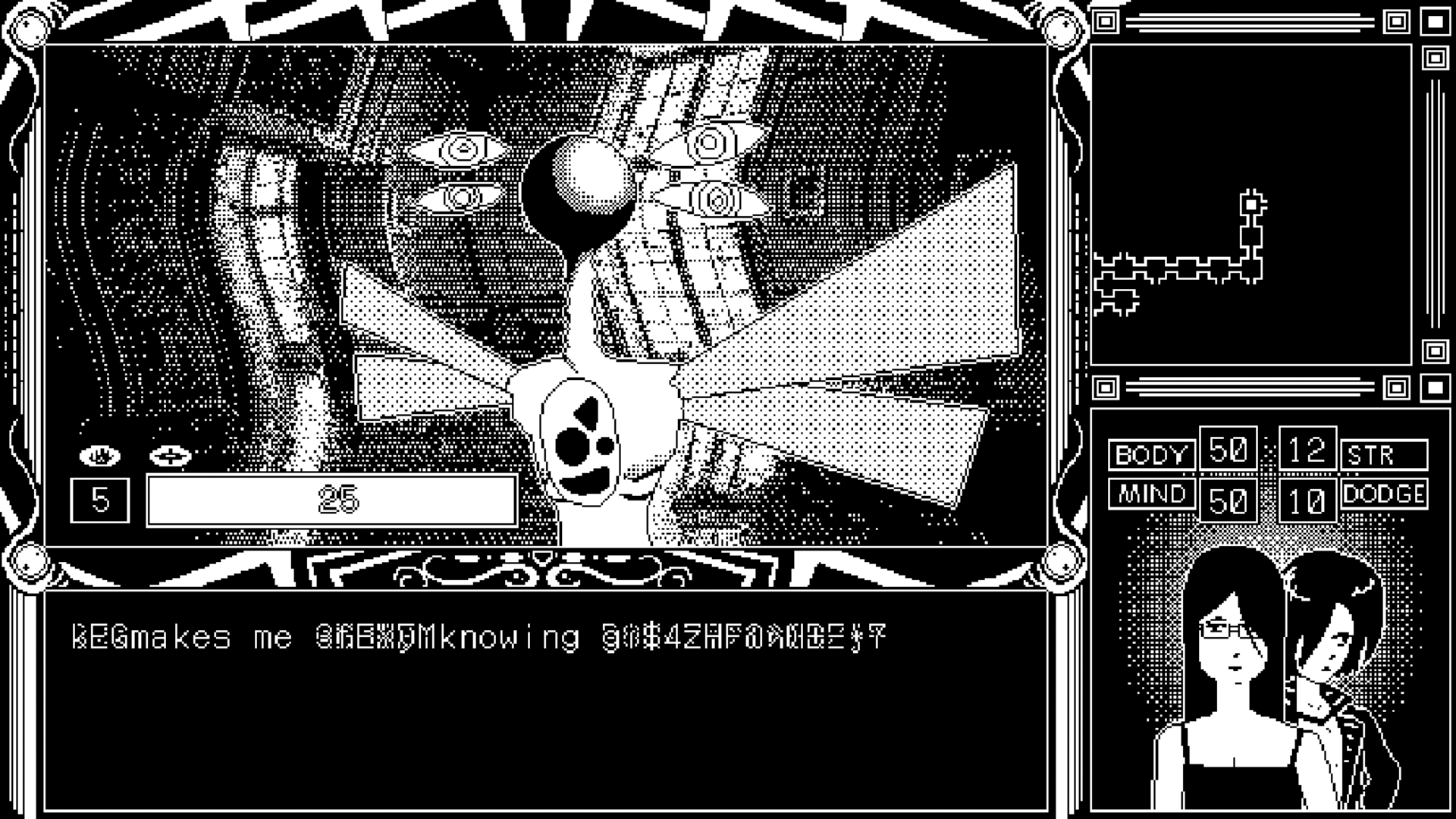 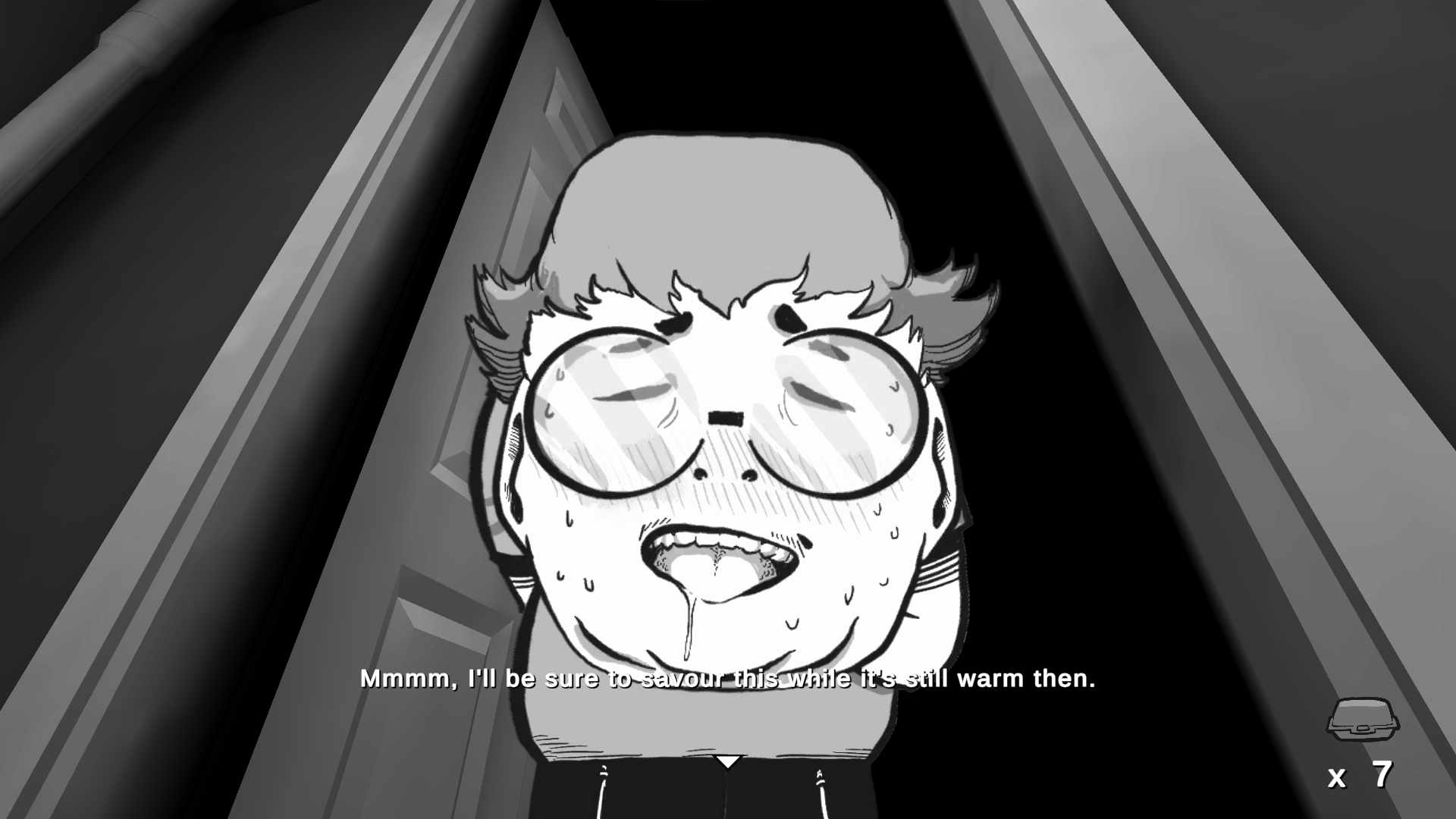 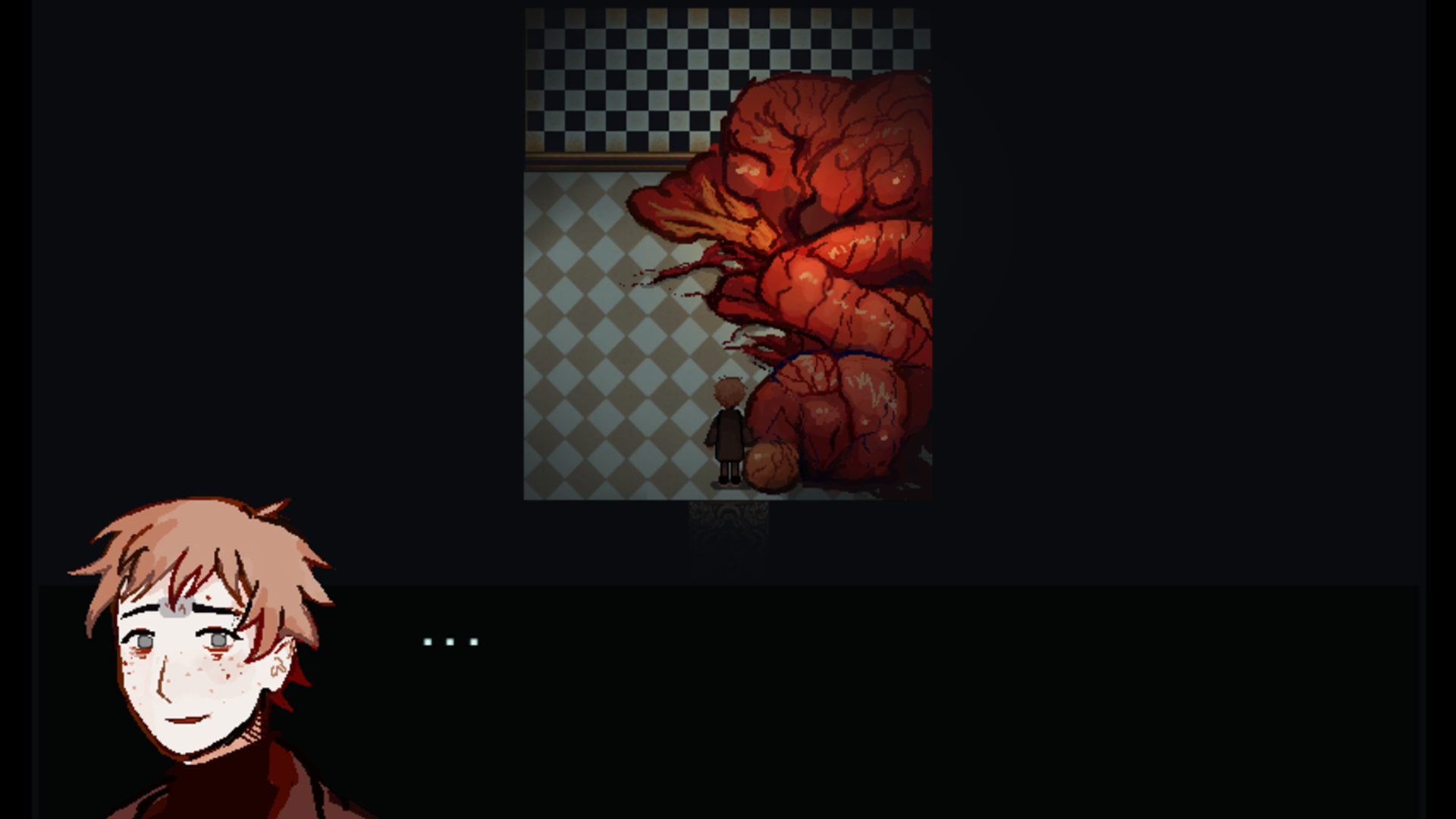