Undungeon is out now, according to publisher tinyBuild. The action RPG features hand-drawn sprite work amid a science fiction theme. Developed by Laughing Machines, it’s now available on Xbox One, Steam, the Epic Games Store, and GOG. There’s a 10% off sale running until the 25 of November, so you can pick it up at a slight discount.

In Undungeon, the Earths of multiple dimensions suddenly collide. This event, known as the Great Shift, shattered them and altered the very fabric of space and time. As a Herald, the player joins a secret interdimensional organization to protect what’s left. Members of H.U.B., or the Herald’s Undercover Bay, use melee and ranged attacks to wipe out threats. One can even customize their Herald with various different organs. These carry their own abilities and playstyles, letting you design your approach to combat. A crafting system lets you disassemble basic materials and use them to create new organs, weapons, gear, and consumable items. Your adaptable Core can create all sorts of different builds.

Undungeon has a huge open world as well. You can trade with some locals, recruit them, or simply demolish their livelihoods. Your actions will affect what happens to them and the many dimensions smashed together. You might even be able to separate the combined worlds and put your own back together. See for yourself by checking out the launch trailer on the tinyBuild YouTube channel.

Laughing Machines, based in Ukraine, began with a team of three friends in 2015. In the years since, it has expanded its team to bring its first commercial project, Undungeon, to life.

tinyBuild, founded in 2011, is a publishing label dedicated to long-term partnerships. The publisher tends to focus on PC and console markets, but is “open to unconventional opportunities.” Some of their titles include Hello Neighbor and Graveyard Keeper, among many others. Headquartered in Seattle, it includes offices in the Netherlands, Latvia, and throughout Eastern Europe. Discover more about them on their company website. 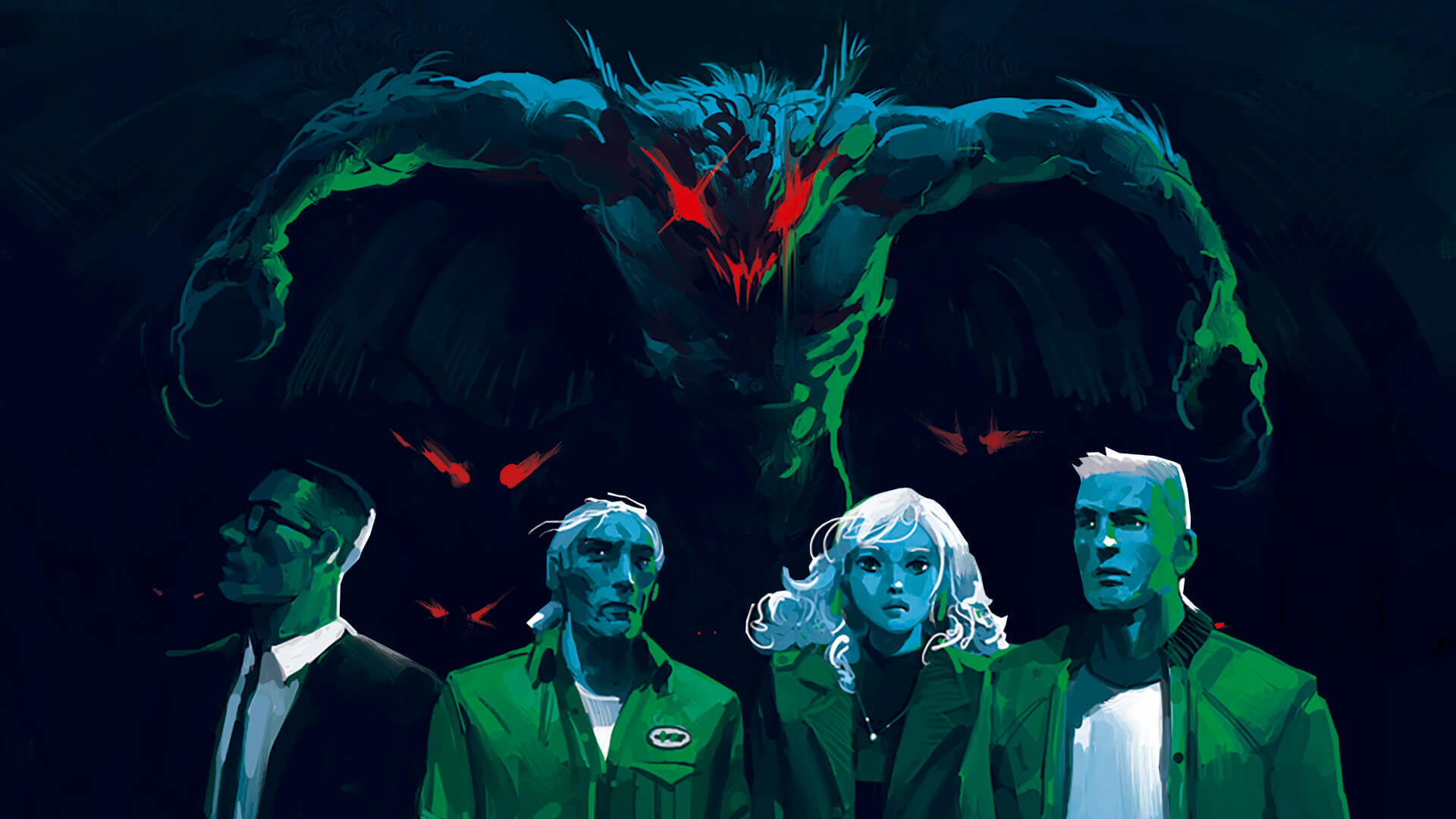 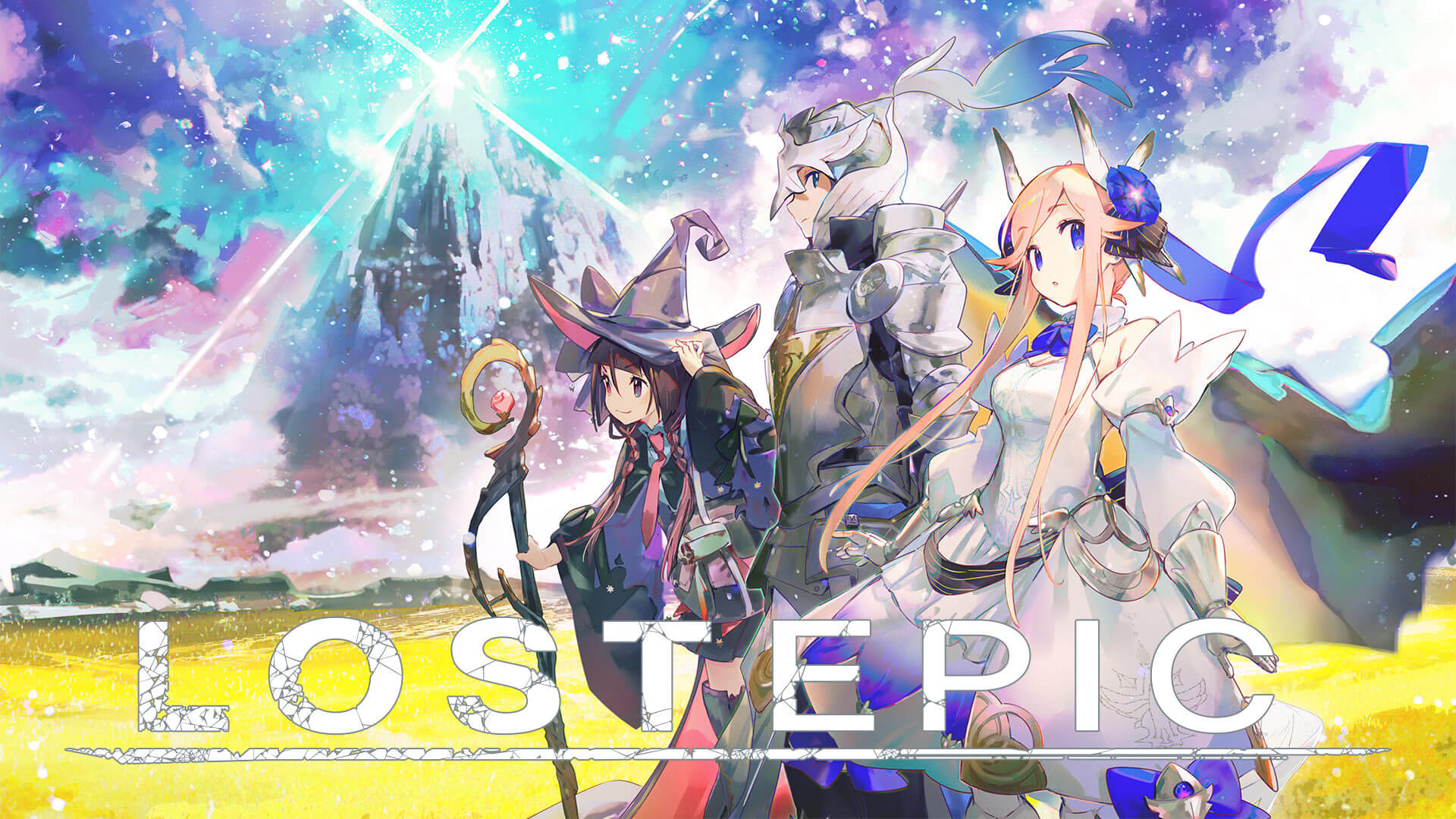