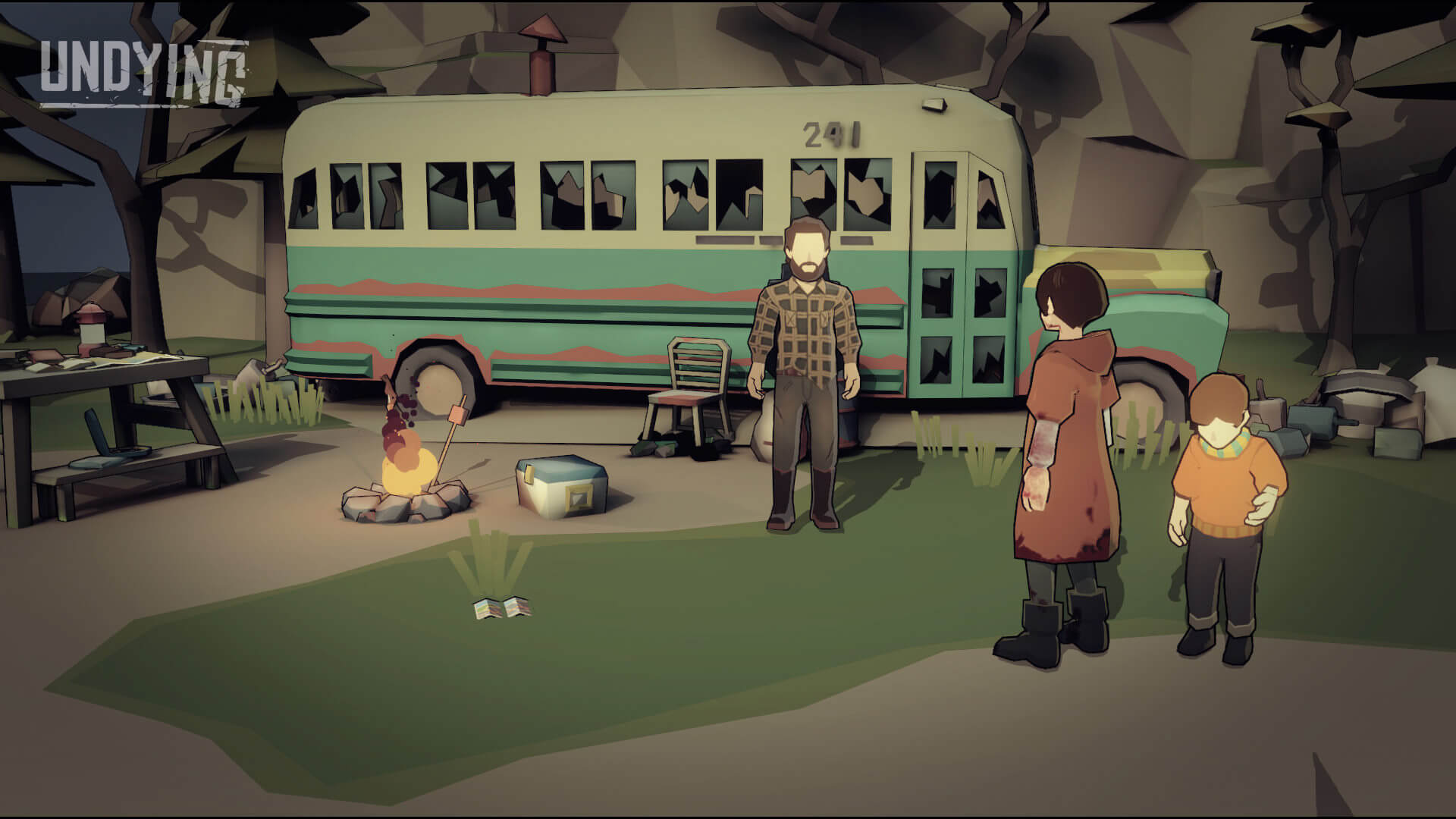 Undying recently received its first major update. Skystone Games and Vanimals have implemented player feedback, making Cody much more viable than he was before. Undying is currently in Early Access on Steam, but it plans to launch the full version later this year on PC and major consoles. It tells the story of Anling and her son, Cody, after Anling takes a zombie bite intended for him. Be sure to take a look at Jans’ feelings on the Early Access version.

The player now has more control over Cody. The team has redesigned his skillset, allowing you to use the control wheel to order him in combat. Cody also updated his skill tree with new options. The full control wheel and new unique skills aren’t the only things to come out of the update. When the player logs in, they’ll be treated to a point reset. Cody’s default behavior in combat has also changed. Now, he will stay and assist in all situations.

Several other quality of life adjustments accompany the Cody overhaul. One-Handed Weapons now have a combo system. Rapid taps of the attack button can trigger a combo with up to three consecutive attacks. You can also now use the Move command to cancel the attack recovery animation after an attack, allowing for some optimization. Anling and Cody also get larger backpacks, with 12 storage spaces by default. Various fixes for environments, some secret items, and new characters are also new in the update.

Publisher Skystone Games aims to become a leader in video game publishing. Founded by David Brevik (Diablo) and Bill Wang (Perfect World, Giant), the company has multiple projects in development. Its first two titles are Undying and Spacelines from the Far Out. Both will launch on multiple platforms in the near future, and Skystone is actively seeking more partners.

Developer Vanimals came to Steam in 2017 with Eternity Warriors VR. Vanimals published the game in-house. It released to mostly positive feedback, though it remains in Early Access.