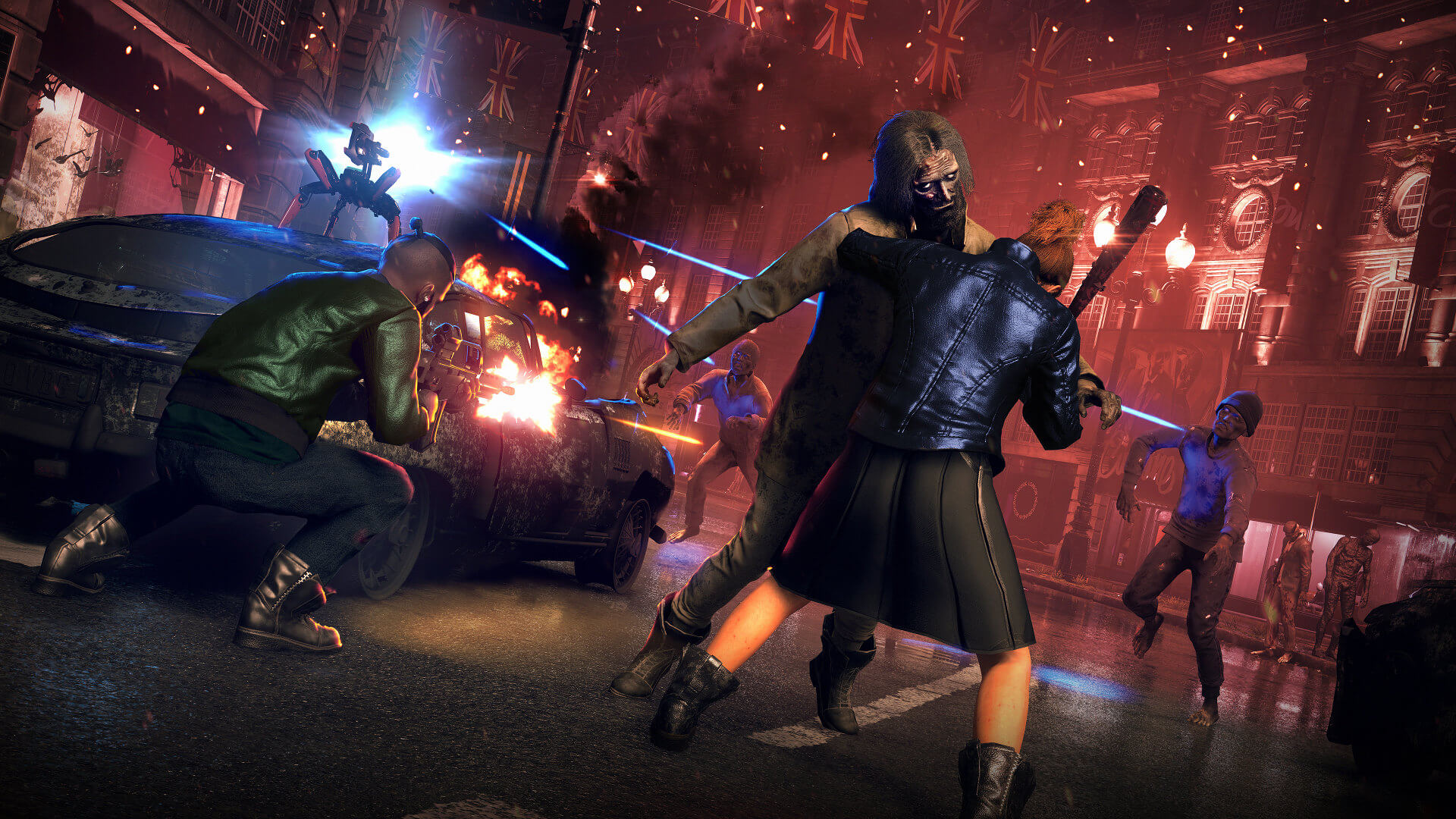 After infamously not allowing players to watch dogs, Watch Dogs: Legion received an update today. The Title Update 4.5 will include Watch Dogs: Legion of the Dead. This PvE online game mode, currently in Alpha phase on PC, offers a rogue-lite experience. The update comes to the Xbox One, Xbox Series X|S, PlayStation 4, PlayStation 5, Epic Games Store, and Ubisoft Store on Windows systems.

Watch Dogs: Legion of the Dead forces players to adapt to the undead and hostile survivors of an alternate London. It offers a solo experience, but players can also team up with up to three others to reach the extraction point. Along the way, they’ll have to gather as many supplies as they can. Abilities from the main game, such as the Bee Swarm, AR Cloak, and Combat Spider-Bot, will appear to help them survive. Cooperation and strategy are critical to salvaging the most and safely getting out of the dead zones.

The Watch Dogs: Legion update includes a variety of other content as well. Tactical Op 2: Project Omni is a new online mission. Players will work together with three others to infiltrate a secret project and discover why Optik devices in London are harming users’ brains. The single-player campaign and online modes offer a free download of geriatric heroine Helen starting June 15. Performance Mode allows for 60 FPS on new-gen consoles. Watch Dogs: Legion now also has cross-gen play. Lastly, a new Free Reward Track with new outfits, weapon skins, and more comes with the Title Update 4.5.

Watch Dogs: Legion released late last October. London is facing civil unrest. Zero-Day, a mysterious entity, framed the secret resistance group DedSec for bombings throughout the city. Taking control of a member of DedSec, players will recruit a number of members into the resistance to free London and unmask Zero-Day. 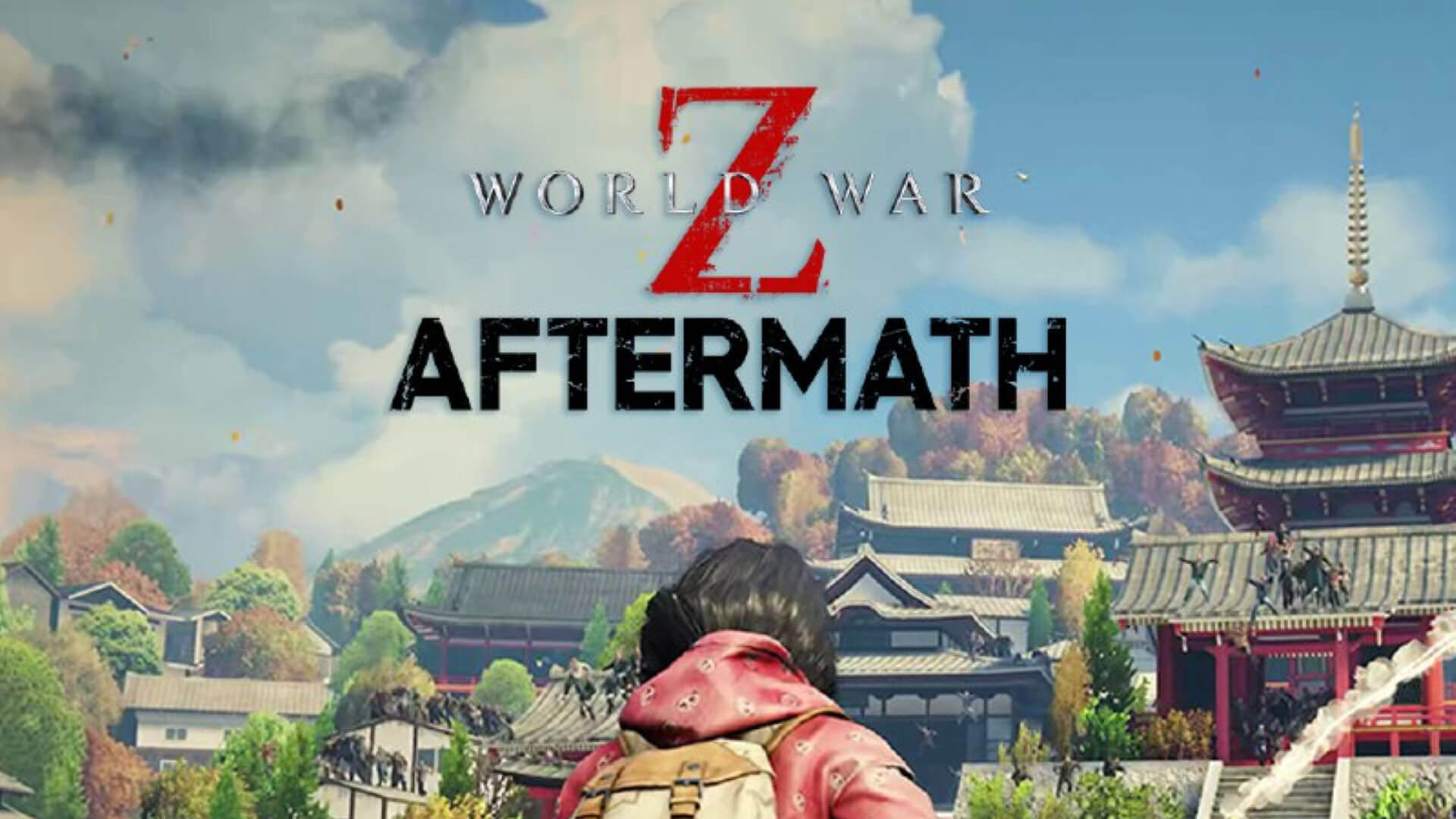