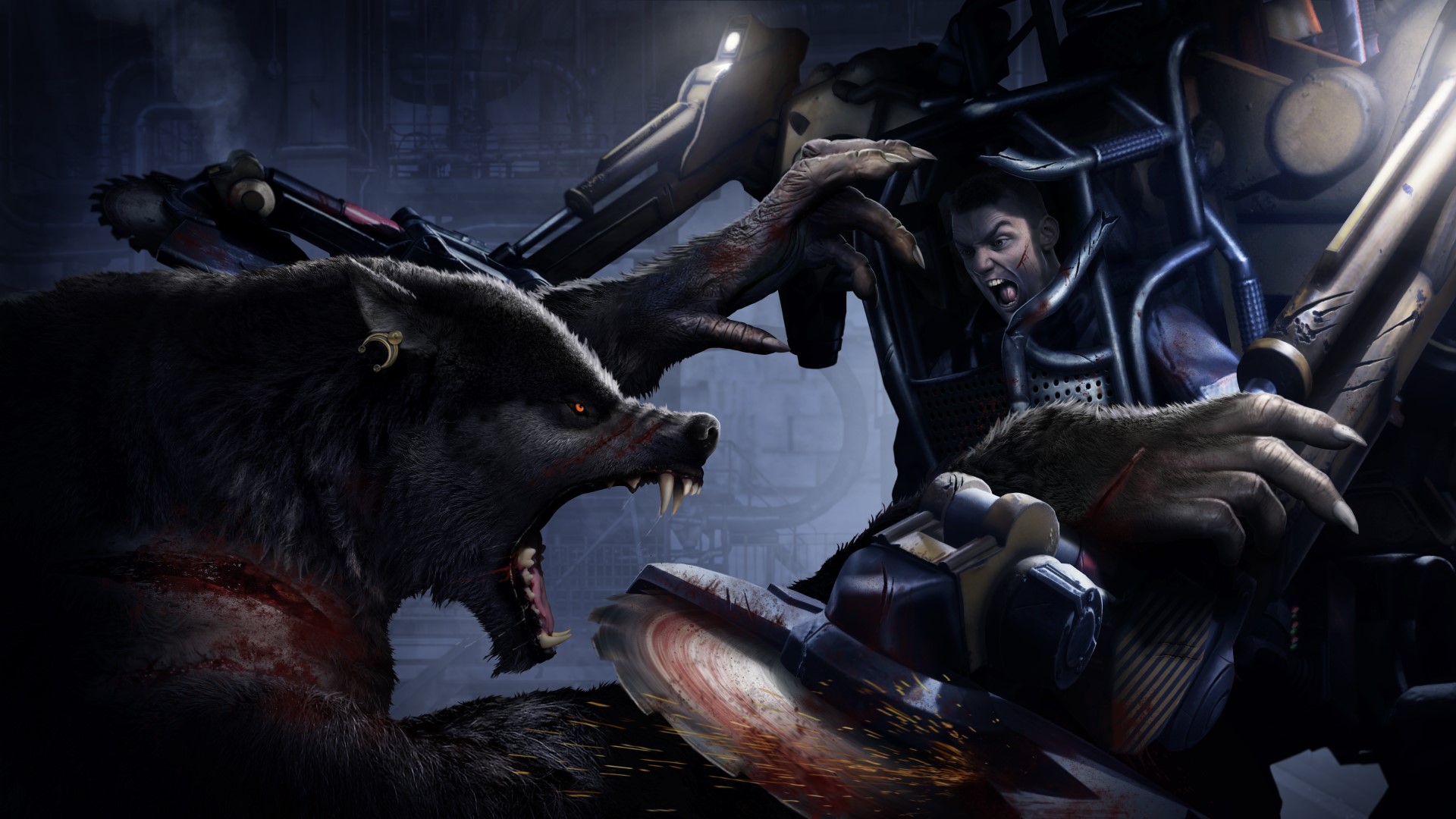 Good lord, there are a lot of World of Darkness games coming out! It seems for years fans were clamoring for a followup to Vampire: The Masquerade – Bloodlines. After 15 years of screaming into the void, all of a sudden we have not only Bloodlines 2, but Swansong and Coteries of New York. Not enough for you? Fine, all you Werewolf lovers also get something! I actually learned about Werewolf: The Apocalypse – Earthblood at E3, and got to play a bit of it. Now, the rest of you get to see what its all about!

From the Official Press Release:

Werewolf: The Apocalypse – Earthblood is one of the flagship games of the latest PDXCon. Presented on stage a few hours ago by Patch, Cyanide’s Game Director, the fans of the pen-and-paper role-playing game learned a lot more about the game which comes out in Summer 2020.

In a very first trailer revealed in a sneak peek, fans were given a preview of Cahal, a werewolf who has been exiled for several years and who has come back to his endangered tribe. Endron, the oil-producing subsidiary of the multinational Pentex, is installing an extraction site and is destroying the forest around a sanctuary. At times a wolf, at times a human, Cahal can transform into a werewolf when rage consumes him.

Following the presentation of the trailer, Patch gave more details on the principal characteristics of the game. As a big fan of the pen-and-paper game, it’s only natural that he became the driving force for this project within Cyanide. The video game carries over all the main aspects of the pen-and-paper game in an unflinchingly mature universe overflowing with current topics such as the destruction of nature by man and their machines. Rage, a central element of the game, brings a subtlety to the game which requires players to learn to control it in order to make the most of it.

Werewolf: The Apocalypse – Earthblood is the first action-RPG game adapted from the eponymous game. Mature, brutal, and complex, it invites the player to embody Cahal throughout his quest of bloody redemption. He’ll play an essential role in the great war led by the Garous against Pentex, whose activities are devastating the natural world.

Werewolf : The Apocalypse – Earthblood will be available on PS4, Xbox One and PC in 2020.

Now as we all know, games can change a lot in a few months. From what I saw, Werewolf: The Apocalypse – Earthblood switches focus between combat, stealth, and diplomacy. As a wolf, you can sneak about and prepare for fights in your Werewolf form. As a human, you can do human stuff like talk and not kill. However, the overall message is that no matter what you do, the beast inside will inevitably get out. Sounds pretty dope. What about you guys? You excited to tear shit up as a werewolf? Let me know below!