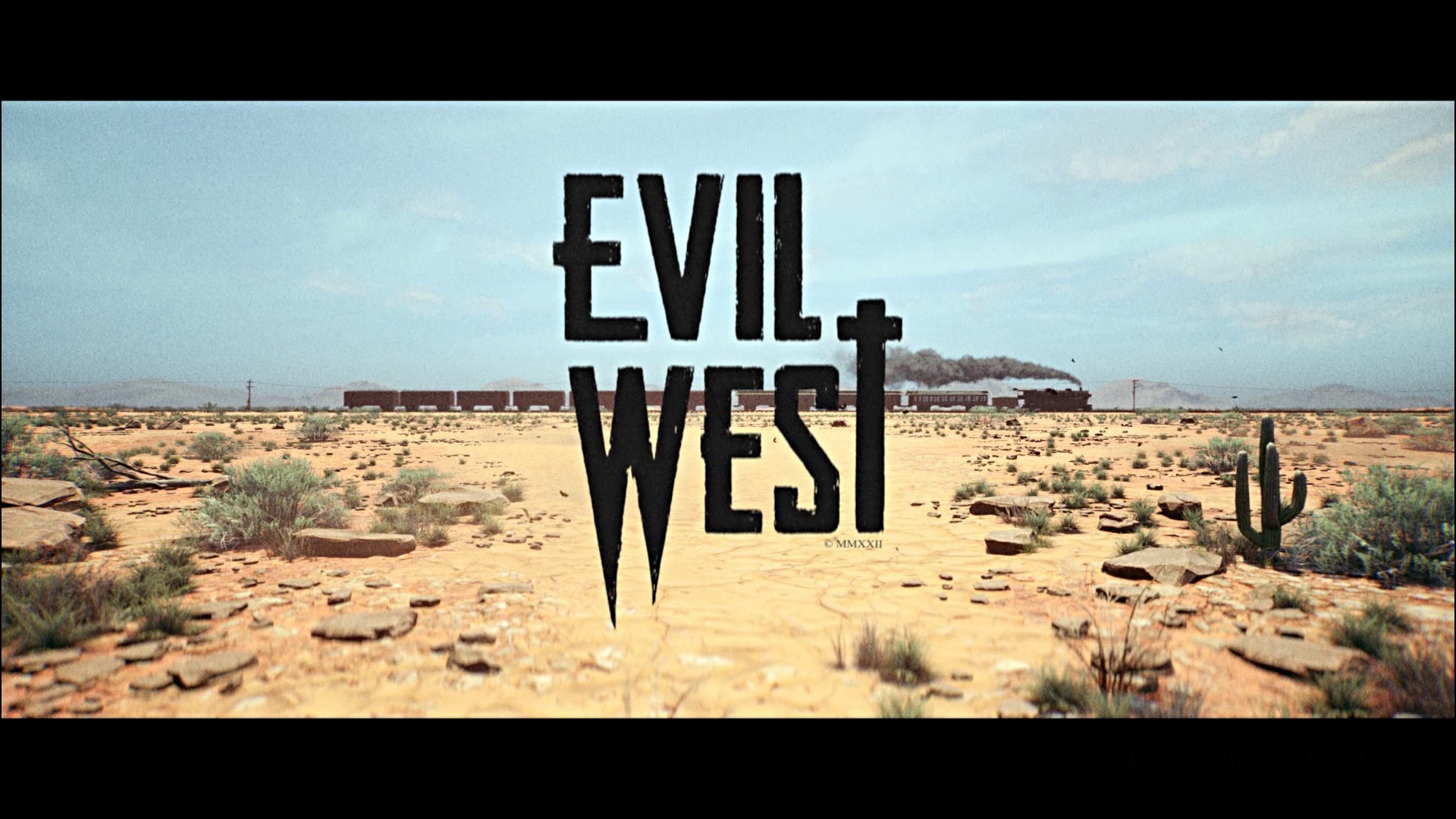 Sometimes it’s nice to play a very black and white game. The protagonists are good, the antagonists are evil, and there is no in-between. Evil West is a salve for those tired of ambiguous stories and morally grey characters. It is a straightforward action horror game. The main character, Jessie Rentier, is a protagonist in the tradition of the square-jawed hero in media. His characterization goes no further than, “badass, makes quips, lots of guns”, and that’s just fine. There is no inner turmoil in Jessie. He’s just there to kill vampires and then find whoever is commanding those vampires and killing them. He moves up the chain with ruthless efficiency.

That is Evil West. You start out killing vampires and continue to do so for the 10-12 hours that Evil West lasts. The story is perfectly fine. Jesse Rentier is the son of the founder of the Rentier Institute, an organization hellbent on eradicating the world of vampires. Why? Don’t worry about it. The US Secretary of War is visiting the institute for a presentation on news that the elder Rentier has synthesized lightning into the vampire killing gauntlet that Jesse wears – It’s the late 1800s, that’s impressive. Please clap.

During this presentation, vampires attack, led by the daughter of a vampire Jesse had earlier decapitated. This bite-sized…biter, runs roughshod through the institute, destroying it completely and infecting the elder Rentier with vampirism. From there, it’s up to Jesse to find a cure, kill all the vampires, and do so while interacting with a colorful cast of characters. In these characters, you’ve got the whole gamut of action standbys: Vergil, the nerdy engineer. Emilia, the steadfast and by-the-rules doctor. And Edgar, the grizzled veteran who is supposed to be retired, but comes back for one last vampire-killin’ rodeo. Evil West is formulaic in the best way.

The gameplay itself is where Evil West really sets itself apart from its contemporaries. The combat, initially, just starts you out with some simple melee, that’s it. As you go through the Evil West, the combat gets increasingly deep. To complement your vampire punchin’ gauntlet, you’ll get access to a gauntlet for your other hand, and a bevy of firearms. The interplay between the melee and gunplay, augmented by a full skill tree for each weapon, along with a perk system, means that you have a massive amount of ways to dispatch the bloodsucking hordes. Evil West also boasts a multiplayer component, but unfortunately, I’m the only journalist I know that had a pre-release copy. I’m sure that it works just fine, and is even more fun with a partner. I can say that it’s perfectly fine in single-player.

The enemies in Evil West are no slouches, though. Initially, simple vampires and gunslinging outlaws make way for all manner of beasts. The antagonist has been feeding standard vampires with the reclaimed blood of ancient, godlike vampires, mutating them beyond rational understanding. Towering 9-foot-tall monstrosities wielding sledgehammers, burrowing, long-clawed beasts, and giant bats are all on the menu. Being a vampire hunter means you’re prepared for this, and these combat encounters are a great showcase of the enemy variety, and the combat variety of Evil West.

The aesthetic is late 1800s old west, and Evil West takes every opportunity it can to remind you of that. Covered wagons, telegraphs, no cellphones! There is no doubt what time period you’re in. Evil West will take you to a varied bunch of locales over 12 missions. You might be high in the snowy mountains, or low in a desert canyon. Vampires can live seemingly anywhere, which means you need to be everywhere. To his credit, Jesse takes this all in stride, with his stoic ways and occasional quips. He’s not about that vampire life and makes sure they know it every time he sees them.

Upgrades to Jesse are split between perks, which you gain points for by leveling up, and “bucks”, the currency of Evil West. Bucks are used to buy upgrades for your weapons. Practical things, like adding an electrical aspect to your assorted weapons. Perks are more nebulous, like giving you an increased melee combo length or giving you the ability to shoot enemies during an air juggle. Exploring areas is straightforward, with most exploration sections punctuated by a combat arena. It feels very early God of War, or any other PS2 era 3rd person action RPG. It’s very nice. The story was compelling enough that I was curious how it would end, even though it was fairly obvious how everything would turn out from the word go.

Evil West scratches an itch I didn’t know I had. It kind of hits that same place something like DOOM hit. You can turn off your brain and just enjoy the spectacle. In my 12 hours with the game, I spent a lot of time sitting on my couch repeating, “oh cool”, over and over. It’s a beautiful game that just wants to be cool, and I think, in most ways, it succeeds. 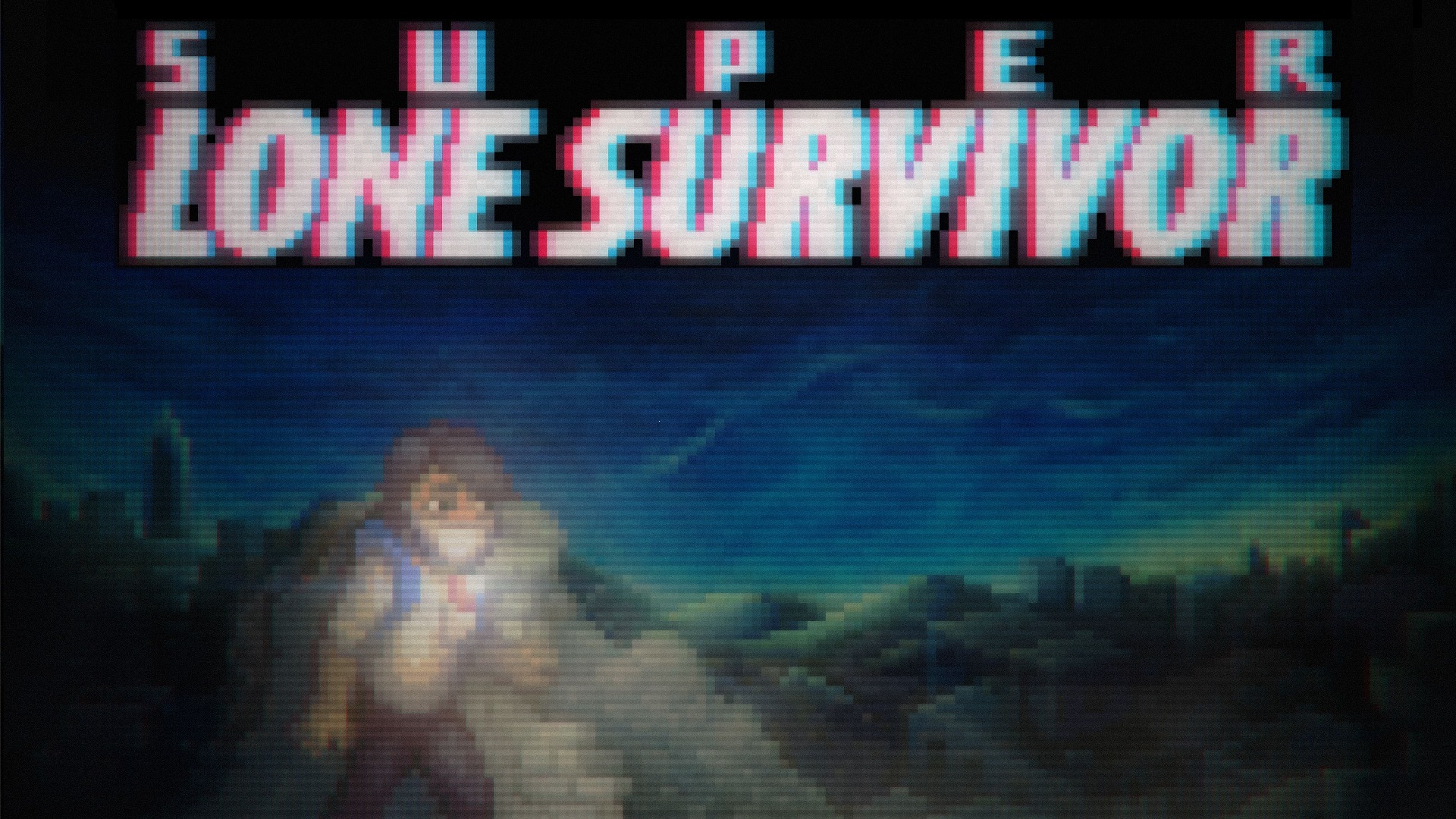