The Early Access for Vampires The Masquerade: Bloodhunt launched in early September and I found the game to be unfortunately not the modern vampire experience I think is in demand. The game promises an overindulgence of violence and partially succeeds with players wielding strength, stamina, and supernatural abilities. But what is the modern Vampire? For better or worse the Twilight Saga harkened in an era of vampires as desirable rather than predators (although the film didn’t quite succeed in that intent) and the subsequent products of the trend kept the devious romantics and left the nightcrawlers to the past.

Since the romanticization of vampires, they’ve transitioned to become misunderstood romantics. Prowling the streets is not all about partying, vagrancy involves ostracization from society either as a result of cultural norms or self-imposed. Our predator types of outcasts would be anyone from sociopaths to predators that can blend into society but take out their malicious desires on the streets at night. Not exactly pleasant subject matter but the vampire mythos has had centuries to develop around social lifestyles. The vampire predator is an accumulation of society’s fear of the malicious predators in real life that prey on vulnerable people, the types you might see broadcasted warnings about.

The flip side of things is the sympathetic outcast vampire. For them feeding isn’t something they take pride in, it’s a circumstance they must feed in order to survive. Consequences could mean death or violent outbursts of desperation brought on from starvation. This theme emphasizes that vampires are people first and includes a range of demographics that have been roped into a sin-filled life as a means of survival or disenfranchisement. At some point, the ills can become points of pride, an effort to wear what someone feels shamed of as a defense. To say it’s negative or positive is case by case but it’s always something that has pushed them to the outskirts of society.

The fantasy the urban modern vampire sells is that of a pseudo socialite, a person that has power in the dark alleys of society. A creature that can turn a mugger into a midnight meal. If they want something they have the strength to take it. Urban vampires aren’t just vagrants, they’re punks. They give the police a run for their money and blend in and out of sight preparing their next power grab against the world. Today in current times that’s pretty tantalizing for the media-holics. That they potentially at some point could have this power to look at the systems that keep them tied down to their 9-5 jobs tied down to bills and debt and say no. To somehow reclaim some sense of individuality by taking it by force once their overtime shift ends. To do so would voluntarily exiting the comfort of tax-paying civilian life and becoming a nightcrawler.

Surprisingly a game that’s been able to capture the myth and realities behind the precipice of society is the turn-based RPG, Yakuza: Like a Dragon.

The story of Yakuza: Like a Dragon is surprisingly winding. Instead of establishing rivals or pure dark villains right out the gate the true villain isn’t even revealed until well into the halfway point. Conflict in this world isn’t brought on by reigning empires. It’s Japan, more specifically the majority of the game has our protagonist Ichiban dumped inside a border city known to be the limbo for people who have fallen between the cracks of society. Undocumented Immigrants, Homeless, and a three-way turf conflict between Japanese, Chinese, and Korean gangs. Every motion in the story watersheds down to the people of the city and as a discarded Yakuza Ichiban uses his yakuza skills (and plot armor) to work his way back up to his boss by helping the people around him and punching the lights out of the exploiters.

Now of course this is a fantasy game, there are the typical comedy gags iconic to the Yakuza franchise but the emotional emphasis is how much Yakuza: Like a Dragon takes inspiration from real history and realities about the Yakuza and the people living at the bottom of society. It’s not all honor and family, there’s a lot of abuse, murder, and backstabbing going on and the first thing Ichiban comments is how much street life has changed since the beginning of his story 20 years earlier.

Just like the Yakuza attracts people with the allure of personal strength and rulers of the underworld, so has the modernized vampire. Life becomes simpler, you play along with the powers that be and you use their prestige to back up your own, everything decided by slugfest on the street between individuals.

But this is a fantasy, Yakuza doesn’t fail to remind us. Vampires deal in schemes of supernatural motions. With well-placed effort and the right sequence of rituals (or a daywalker with a gun and a ), vampires can be kept at bay. Unfortunately, the real underworld is not a battle of spiritual warfare or humans vs an invasive species. Extortion, Human trafficking, murder, the whole platter of the worst crimes are easily involved with organized crime. This warrior story is limited by the immoral actions that keep these factions afloat. Yakuza does well to create protagonists that embody the honorable vision of Yakuza and face them against the cruel realities of organized crime and draws the line between a wolf and a rat. Can vampires do the same?

For more articles check out our Editorials at DreadXP 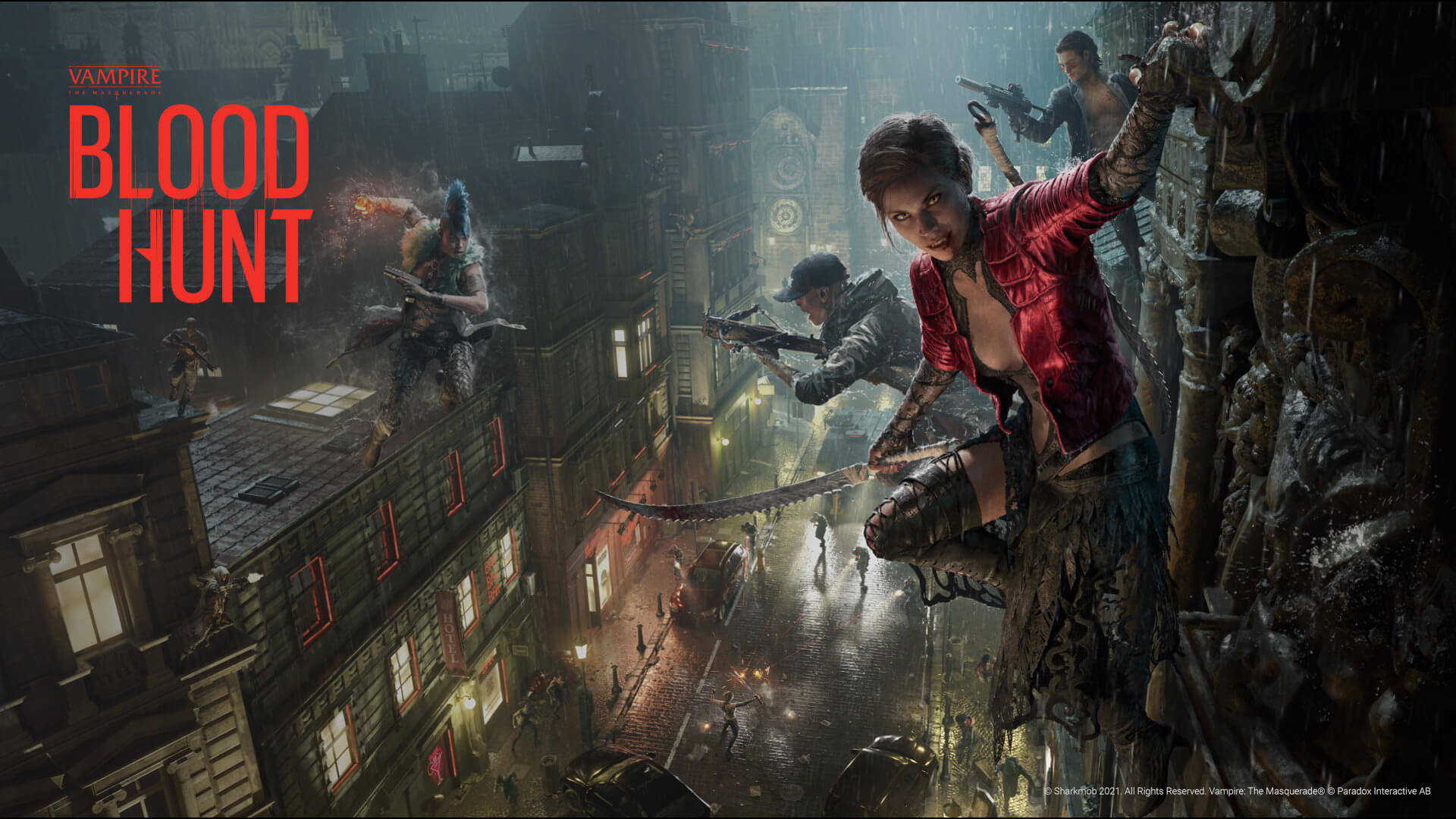 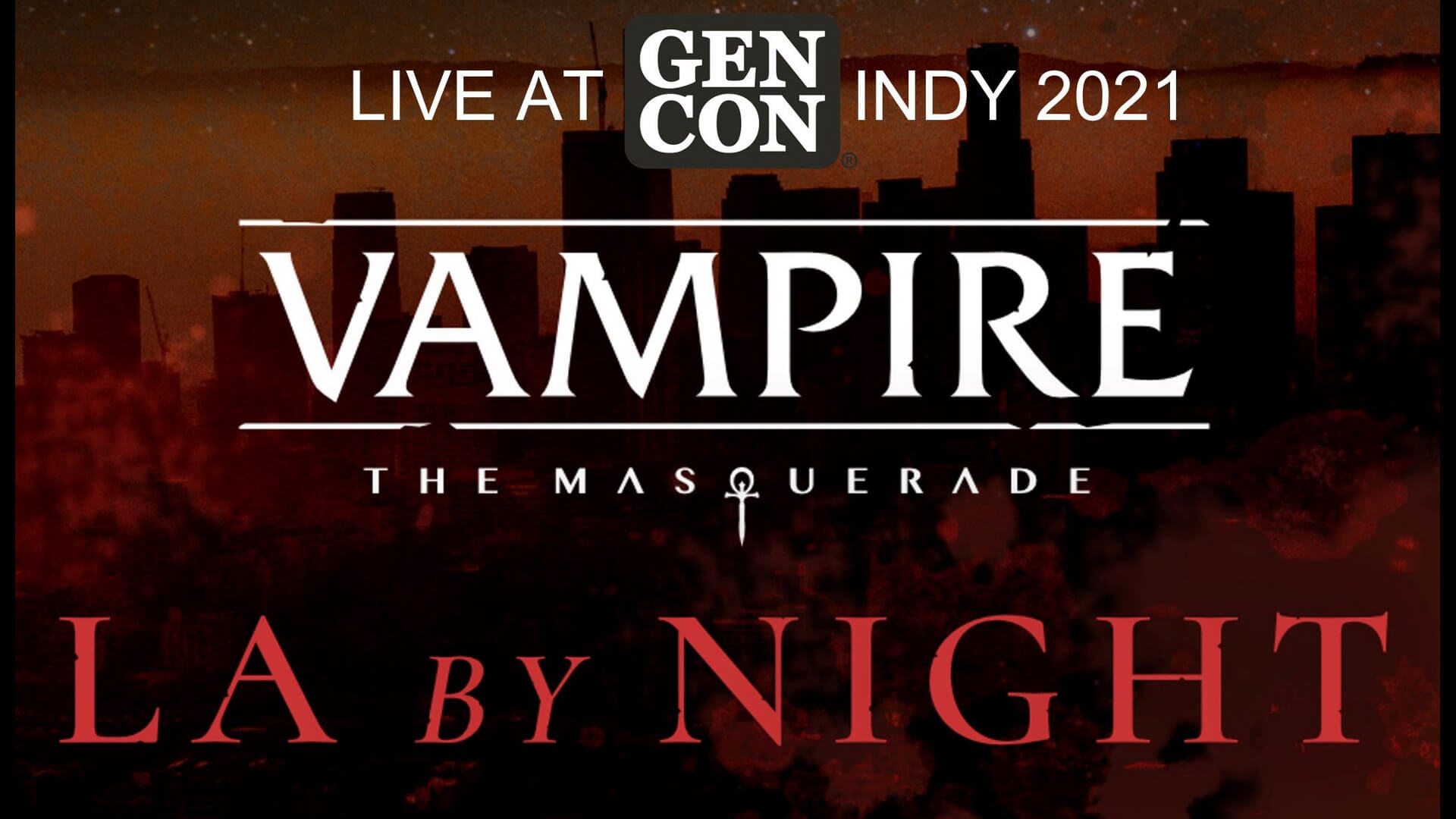 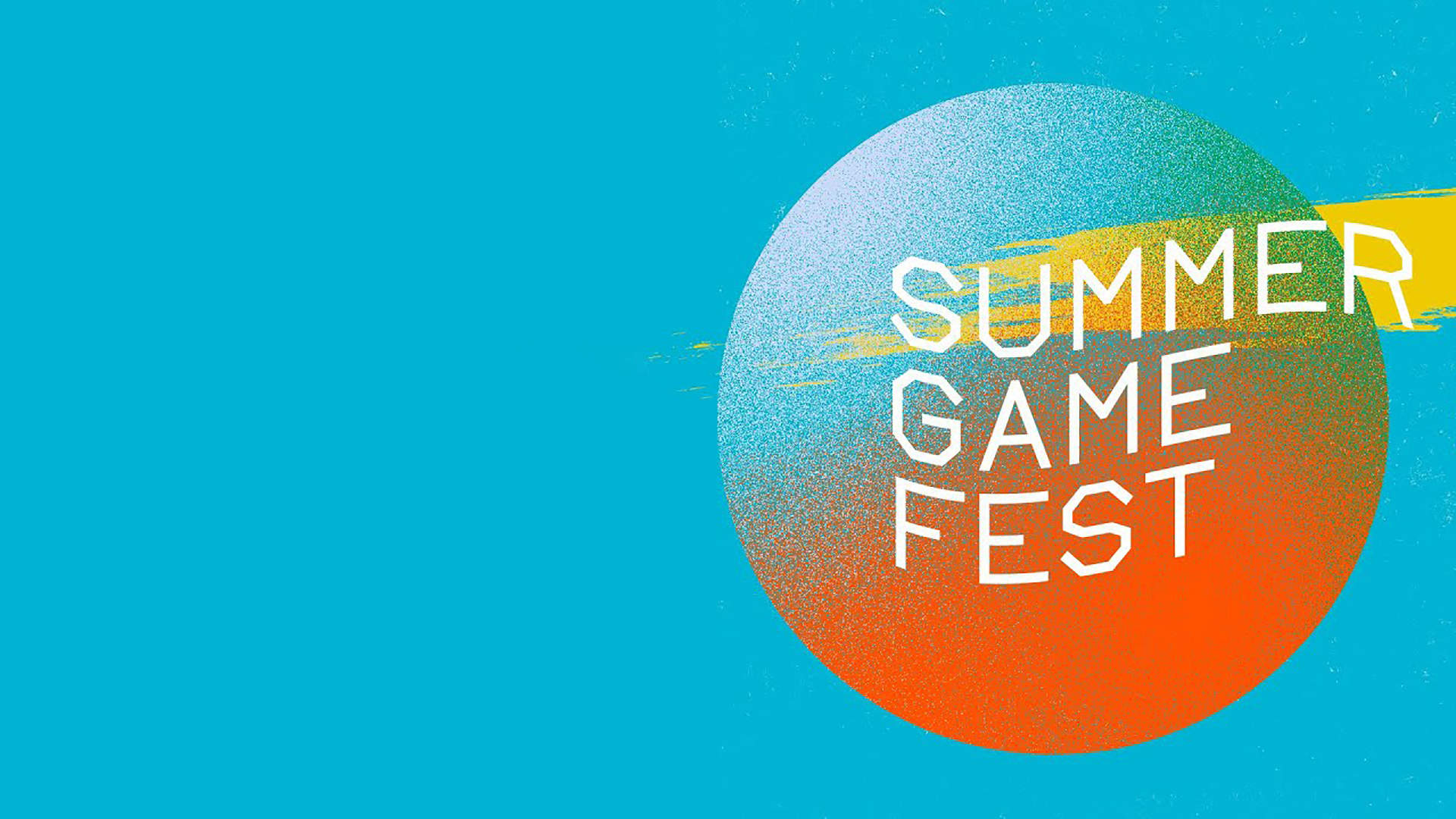