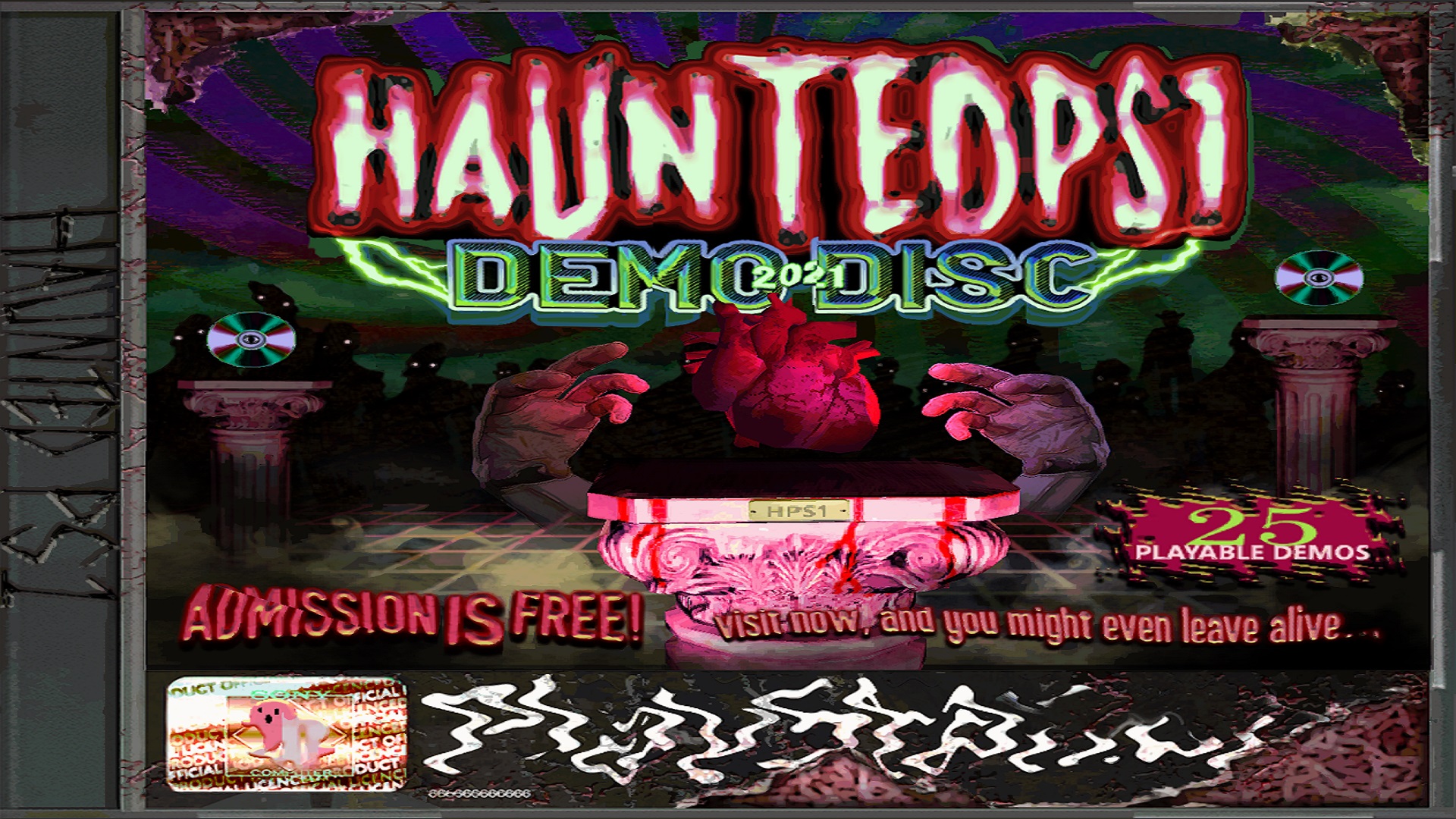 If you missed out on the first demo disk, this is a collection of horror games all tied together by an aesthetic that wouldn’t be out of place on the original PlayStation. While these games won’t actually run on said PlayStation, it does contain a bunch of games that look like they could. More importantly, these are demos for real upcoming games. The goal is both the give you a taste of some upcoming video games and also to get people interested in and following all these developers. Also, it’s free, and that’s rad.

Now for the good stuff. This demo disc contains 25 games. Here’s a list of all 25 games in the demo disc, along with their developers and a link to their Twitter account or Steam page so you can follow them and get more updates on the full versions of their games:

There’s a ton of games here worth playing, and if you’re excited about even one of them then make sure you follow the developer and check out their game on the Haunted Ps1 Demo Disk 2021 when it launches on March 24th. You can also keep up with the game’s Twitter account. 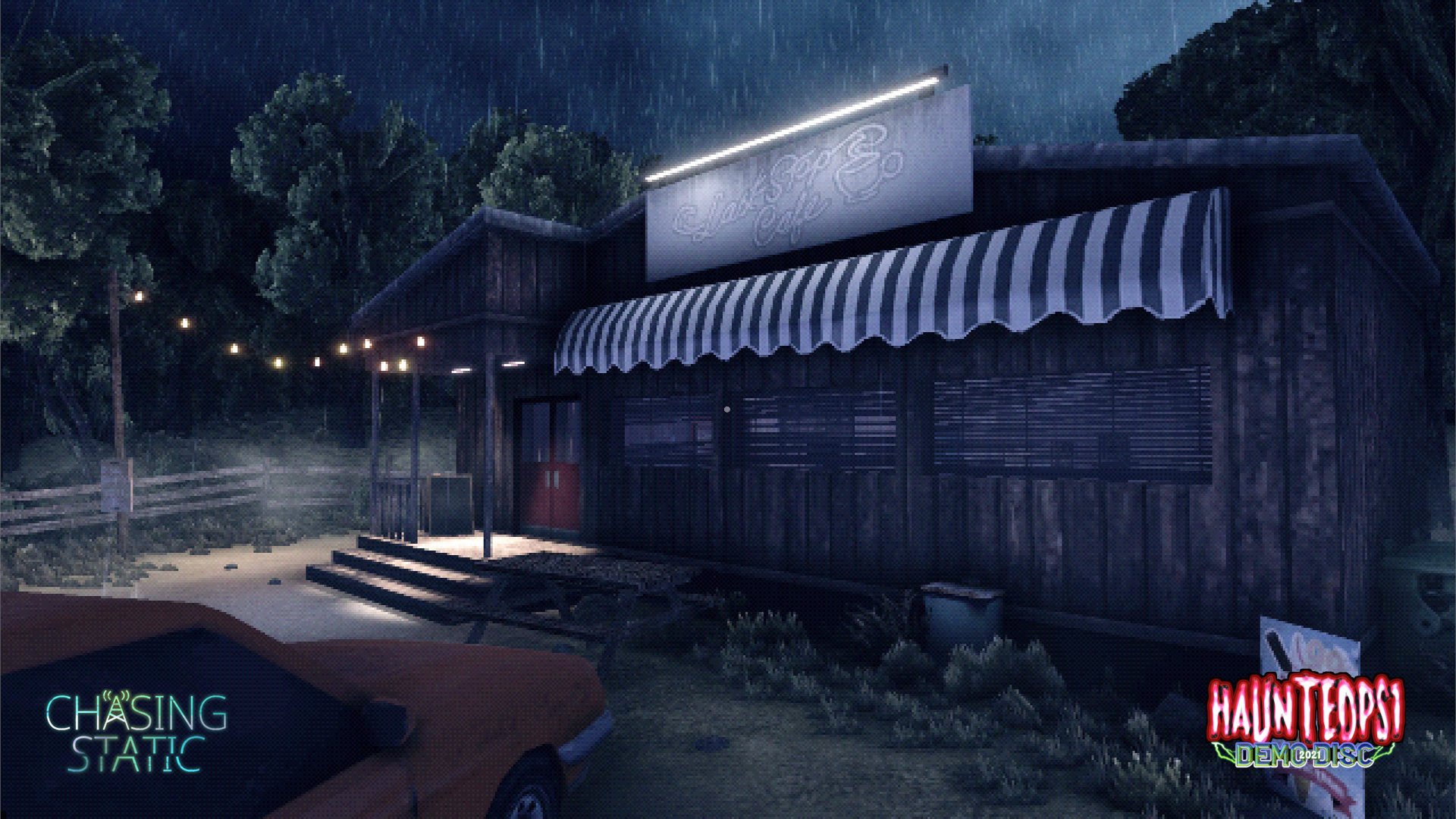