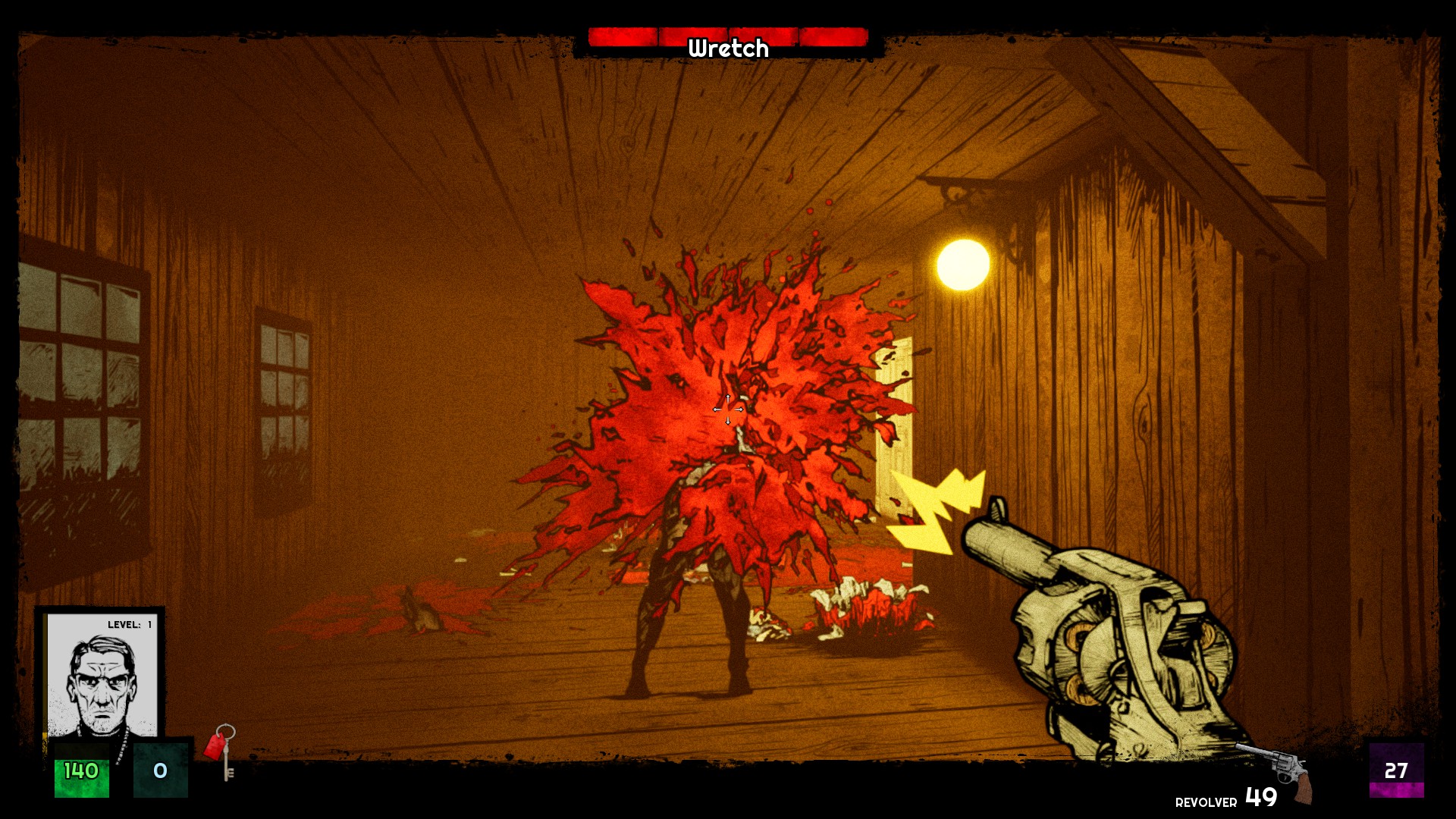 I’ve written at length about different shooters. It’s a thing I like to do. Whether it’s the amped-up SciFi brutality of Viscerafest or the more low-key amped-up brutality of Kur, I guess you could say I’m a fan of a brutal shooter. When I was offered a copy of Forgive Me, Father I thought, “Well, that looks acceptably brutal.” I was right. Forgive Me, Father is a monster of a shooter, filled with lite RPG elements and more Lovecraftian horrors than you can shake a stick at. Don’t shake sticks at them. Shoot them, and bring them low with the might of early 1900’s weaponry.

It’s a fairly straightforward story: Something weird has happened, and with you seemingly the only person who hasn’t gone completely insane due to the interference of cosmic horror, it’s up to you to find out what the hell is going on. On your way, you’re going to face stiff resistance, but that’s okay because you brought along an armory of old-timey weapons to sort out your troubles. The first and most striking thing about Forgive Me, Father is the comic book look. The environments are 3D, but the enemies and your character are 2D planes, painted up like the classic EC horror comics of a bygone era. The art on display is fantastic and really gives off that spooky turn-of-the-century vibe.

It is a look that a lot of people are comparing to Fallen Aces; The unreleased comic-book-style shooter being published by New Blood. The comparisons are so prevalent that in the first level of Forgive Me, Father you’ll come across a table with some playing cards on it, and when you inspect them, you get a dialogue box saying something along the lines of, “hmm fallen aces”. They know you’re thinking it. Even though the enemies are 2D, their look will change based on the damage they take. Big, burly men in fedoras bursting at the seams can be blown in half, leaving their upper half to crawl after you and become a nuisance. A group of enemies that shoot acid can have their acid tanks shot, turning them from a long-distance threat into a shambling, melty, melee threat. The changes between enemy types that can be caused by damage keeps gameplay in Forgive Me, Father fresh. Some enemies are much easier to deal with non-altered. You need to watch your shot to avoid triggering some of these transformations.

In a huge departure from normal boomer shooter norms, Forgive Me, Father has a full upgrade system. It’s quite impressive, actually. Each weapon can go through 1 of 2 upgrade paths, fundamentally changing how they look and feel. The standard melee knife, for example, can be upgraded to be heavier, changing the look to a more brutal-looking blade for high damage against all enemies. The other upgrade path sees it becoming more streamlined and throwable, for players who don’t want to get up closer and personal. Upgrading your weapons feels like a way to cement your playstyle. A focus on close encounters won’t benefit from a heavier knife, but an infinite throwing knife? Definitely.

This “choose your own playstyle” feel is promoted throughout the game. Enemies are usually positioned in such a way that they can be approached from different angles. You can pick them off at a distance or run in and start stabbing. Very rarely are you forced into a confrontation with only one hard and fast solution. Hours in, I’m still being impressed by the bevy of enemy types thrown at me. It initially started with simple zombies and the occasional ranged unit. As you move through the different grogeously-designed levels, you realize that Forgive Me, Father isn’t interested in completely reusing its enemy assets. Instead, enemies specific to that area are introduced and slowly meted out in other levels. For example, you run into patients at a mental hospital. They sit in a straitjacket and mind their own business until you get close, at which point they tear-free and become hulking monstrosities, quick to rip you apart. You’ll encounter them frequently in the asylum, and then won’t see them again until many levels later. Usually one or two in small spaces where you can be caught unaware.

The gameplay in general feels good. The character is fast, but not Quake fast, and the weapons all have some serious oomph. An upgraded shotgun for tight spread will absolutely tear through anything that once had the fleeting thought that it could be a Lovecraftian horror in peace. The pure frantic action of Forgive Me, Father is appealing to boomer shooter fans, while still bringing in enough quality of life improvements to make it feel like an evolution of the genre, instead of a nostalgia-steeped re-imagining. It happens too often that these boomer shooter revivals focus on creating an authentic experience, but sometimes instead create a frustrating experience. Forgive Me, Father understands where it came from, but adds in enough modern trappings to feel like a full experience, instead of a curiosity.

In a world where every other week a new retro-styled shooter is being released, it helps to have the art, gameplay, and sound to measure up with any modern shooter. Forgive Me, Father seems to pull a magic trick uncommon in its genre, and stands easily shoulder to shoulder with games made with much bigger budgets and much bigger hype. It’s definitely one to check out. You won’t be disappointed. 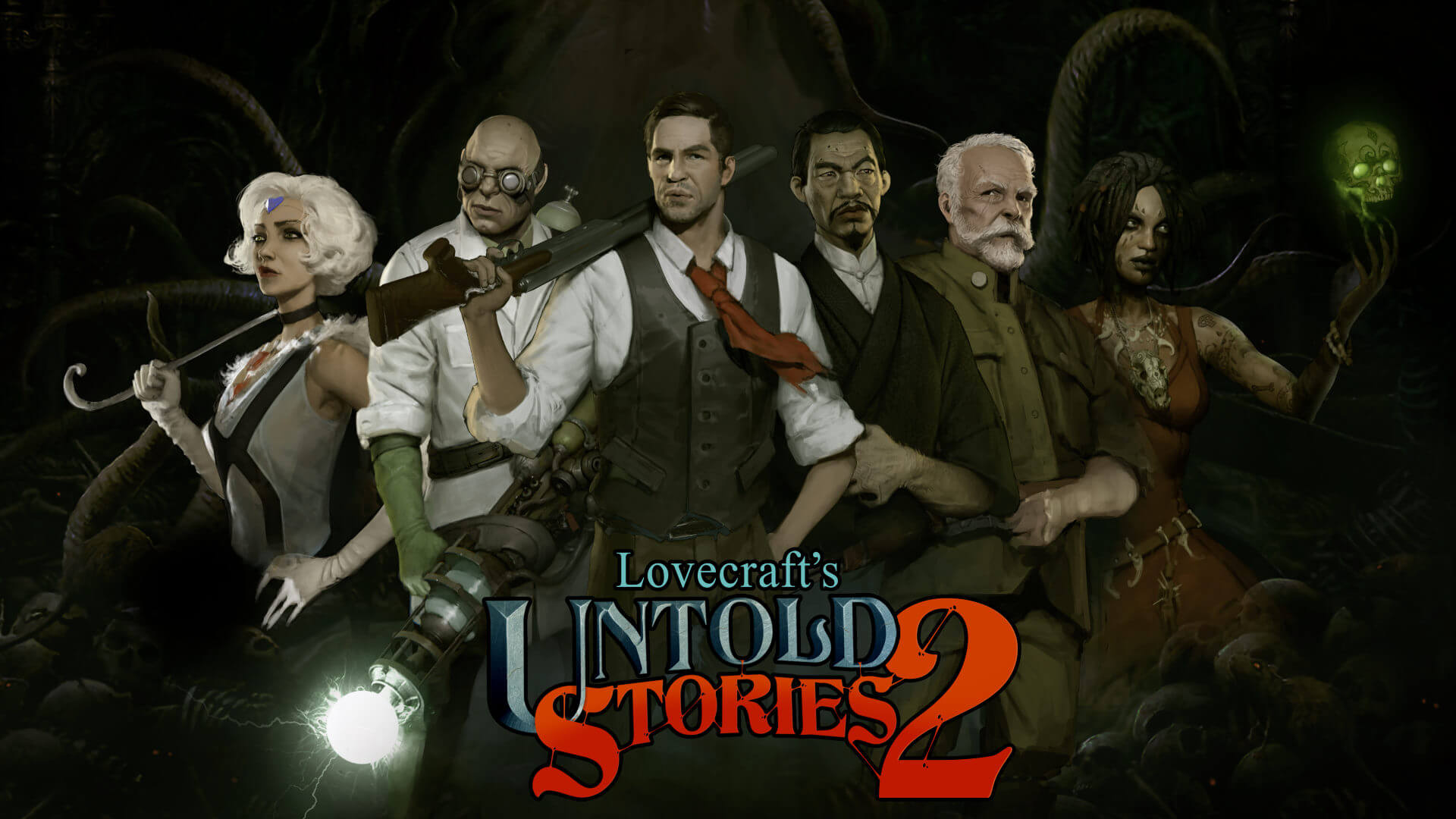 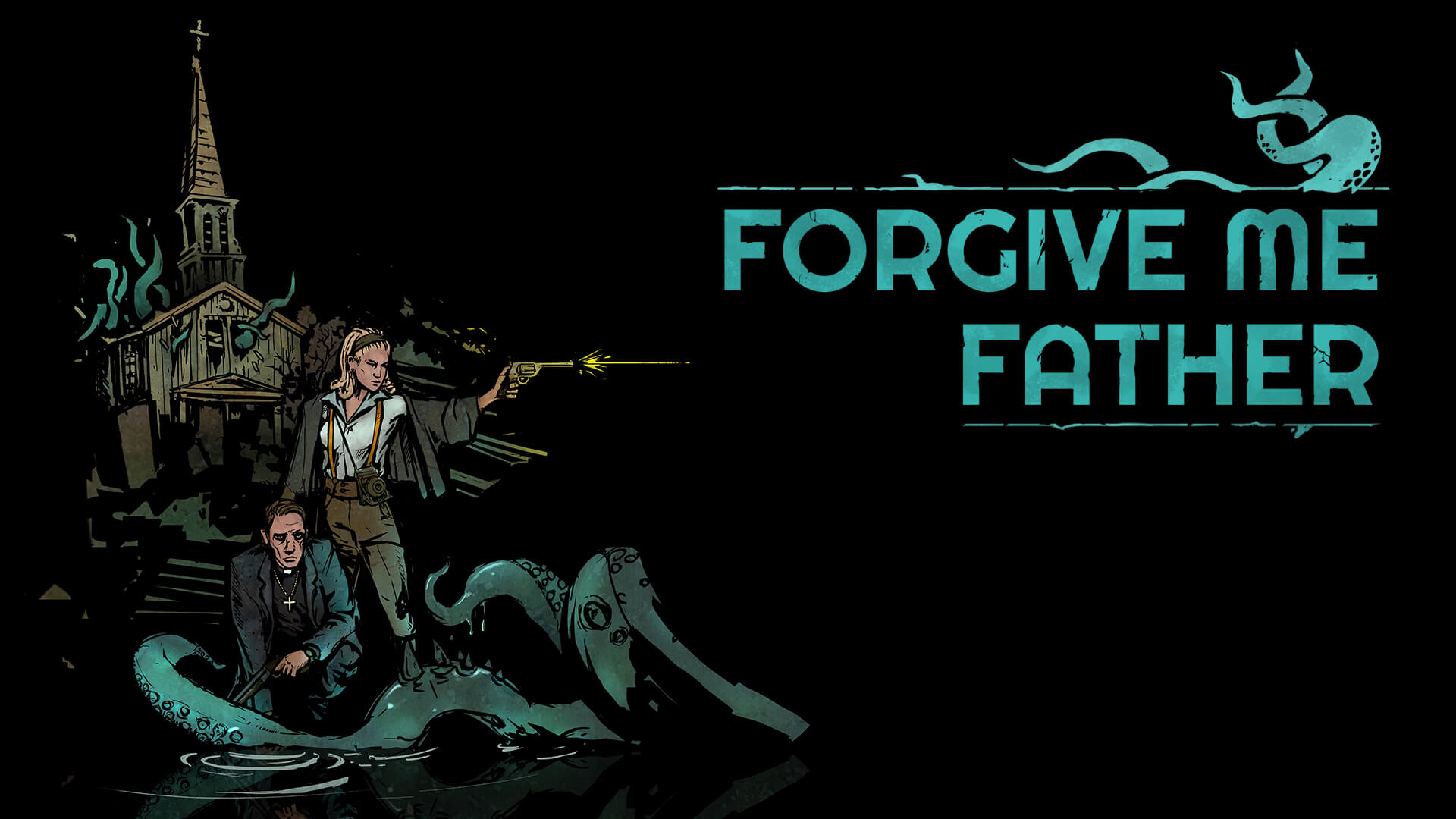 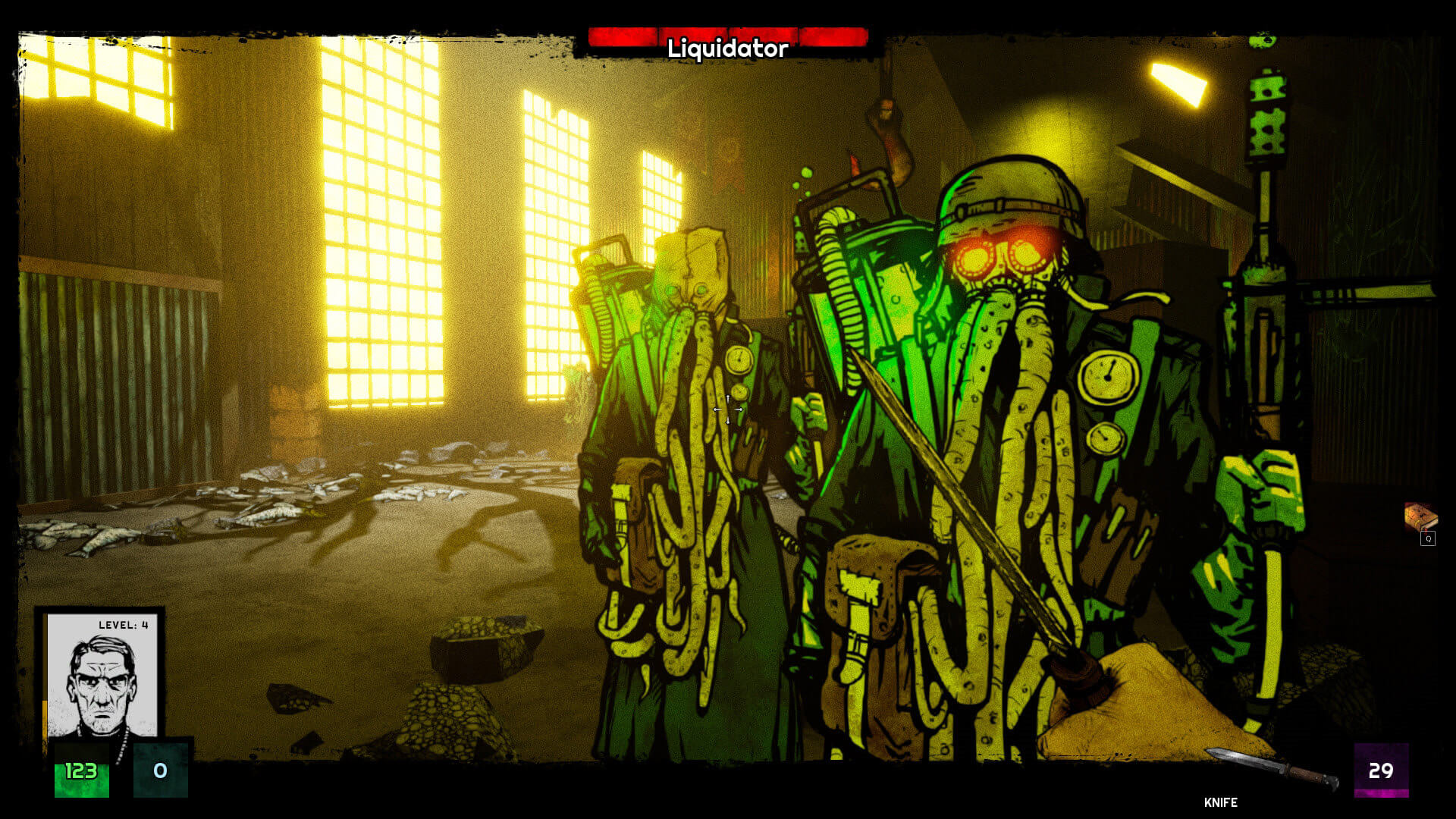