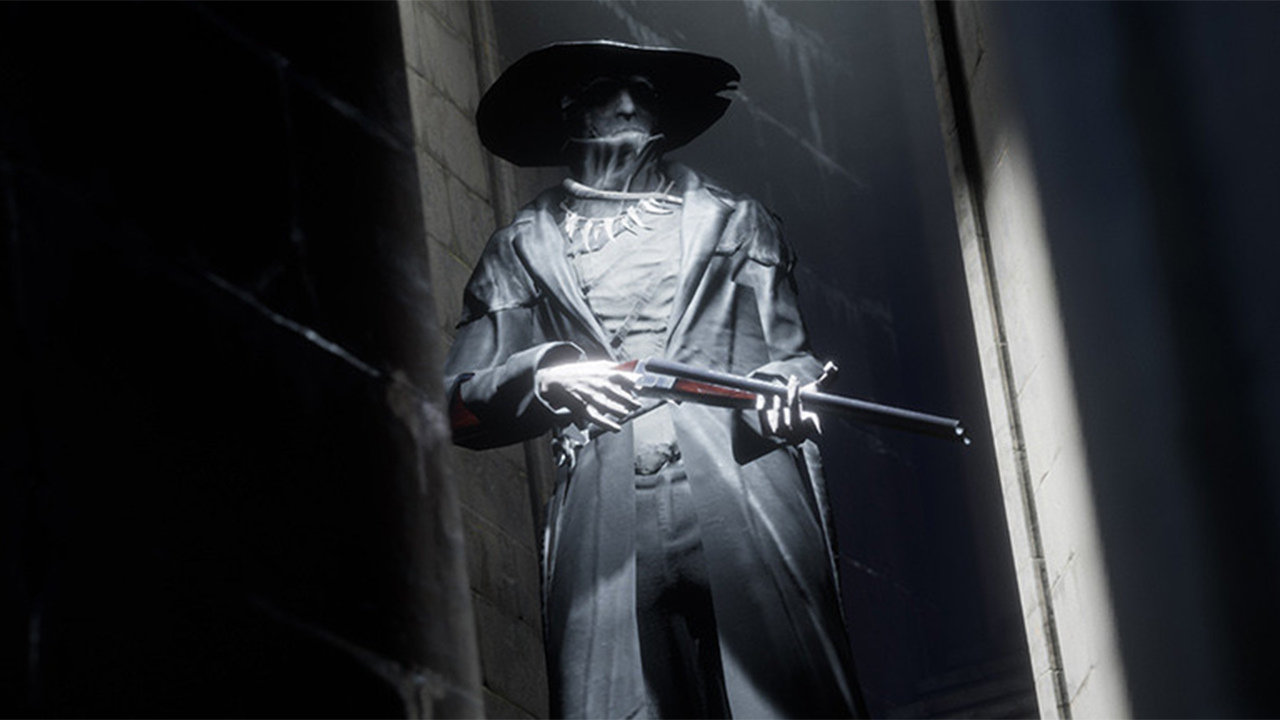 Horror Tales: The Wine Review – This Vineyard Tour Got Weird

Developed and Published by Carlos Coronado

I understand the wine-making process insofar as people step on grapes and wine happens. Thankfully, Horror Tales: The Wine does not require you to have any wine knowledge. The first tale in a series, the game takes place in a world where an outbreak of a previously unknown disease has spread through a Mediterranean country, causing what’s called Devil’s Fever. The rumor is that a special red wine produced in the capital can cure all ailments. You play as a man who decides to take the trip to find this wine in the capital.

As you arrive, things are not okay. Obviously, something terrible has happened in the island city. It’s deserted, with your only company being the scenic vistas provided by the world. Horror Tales: The Wine is absolutely beautiful. Staring out in the distance from balconies and bridges gives you a view of an old-world city, surrounded by high mountain peaks. I know this because of the excellent attention to detail the developers put into their settings. It’s honestly breathtaking.

As you move further into the city, everything just gets a bit more wrong. Notices tacked up to inform you that traveling in the canals of the city is forbidden. The Devil’s Fever has hit the city hard. The place you thought would contain the cure for the rest of the country appears to be the hardest hit. You’ll come across empty wine bottles throughout the environment. The game at the beginning keeps it vague as to why the bottles are broken all over the place. Was it actually a cure, or more akin to a poison? I’m not going to spoil it for you.

The story is told entirely through the world. I can appreciate a game that puts such a heavy focus on environmental storytelling. The rise and fall of the city and the prominent wine-making family that practically ran it are shown through the deteriorating environs you pass through. Notes explain the beginnings of the outbreak; the rebellions, and the casualties. The wine-centric town fell hard, and you’re exploring the aftermath. It feels a lot like Bioshock’s Rapture in that way. There is no combat in Horror Tales: The Wine. I spent most of my first 30 minutes exploring the areas that were open to me.

After a while, I came across another sign about the closed canals. I turned and heard the telltale crack of a gunshot. I was stunned. I thought I was alone. Someone, whistling a faint tune as they went, was lazily shooting bottles. I caught only a glimpse of the figure. Horror Tales: The Wine plays with horror in a subtle way. You’ll see shapes behind windows, obscured just enough that you can’t make out what you’re dealing with. You’ll hear strange noises that pass so quickly you can almost convince yourself it was just imagination. The outright horror takes a minute to get started. The buildup and eventual reveal take their time to let you stew. At times, you’ll even feel comfortable.

Enemies are not a huge concern in Horror Tales: The Wine. The person out there hunting is seen but rarely interacted with. Later in the game, you may have a run-in with them, but once again, I’m not going to spoil it. Another enemy is the level design itself. In an excellent turn, the world…moves. You’ll start to notice that some of the geometry doesn’t make sense. You’ll go around a pillar and come out in a completely different place. At one point, I went down a flight of stairs and found nothing. I tried to return the way I came, only to enter an entirely different world. This world was a far cry from the sunny streets I was used to. There were icebergs floating in a sea of blood-red wine.

Those moments are shocking. You’re pulled from the relatively comfortable place you’re at and walk into what the game calls The Wine Sea. In this area, you’ll be doing some light platforming and solving puzzles to progress. The snowy fields and ruined architecture of the place are foreboding in a way I hadn’t experienced in Horror Tales: The Wine before. All of the puzzling to be done is complicated by the arrival of one very dangerous enemy: A shambling, headless corpse.

You may be exploring the ruins of an idealistic society post-rebellion, but something far more sinister and supernatural is happening as well. Of course, moving walls and environments are supernatural, but nothing hits home like being chased by something that can and will beat you to death if it catches you. It’s tense. The thing shows up when you least expect it or want it to. Sometimes it will appear during a puzzle in a small room, and a secondary puzzle emerges where you have to figure out how to solve the first puzzle while being pursued. It doesn’t give up, you can’t make it forget you’re there. You have to finish what you’re doing and get going.

Horror Tales: The Wine does horror in a quiet way. The quiet desperation in the letters found around town and the ominous feeling you get from what has essentially become one giant liminal space is palpable. Turn down the lights, put on your headphones, and settle in. 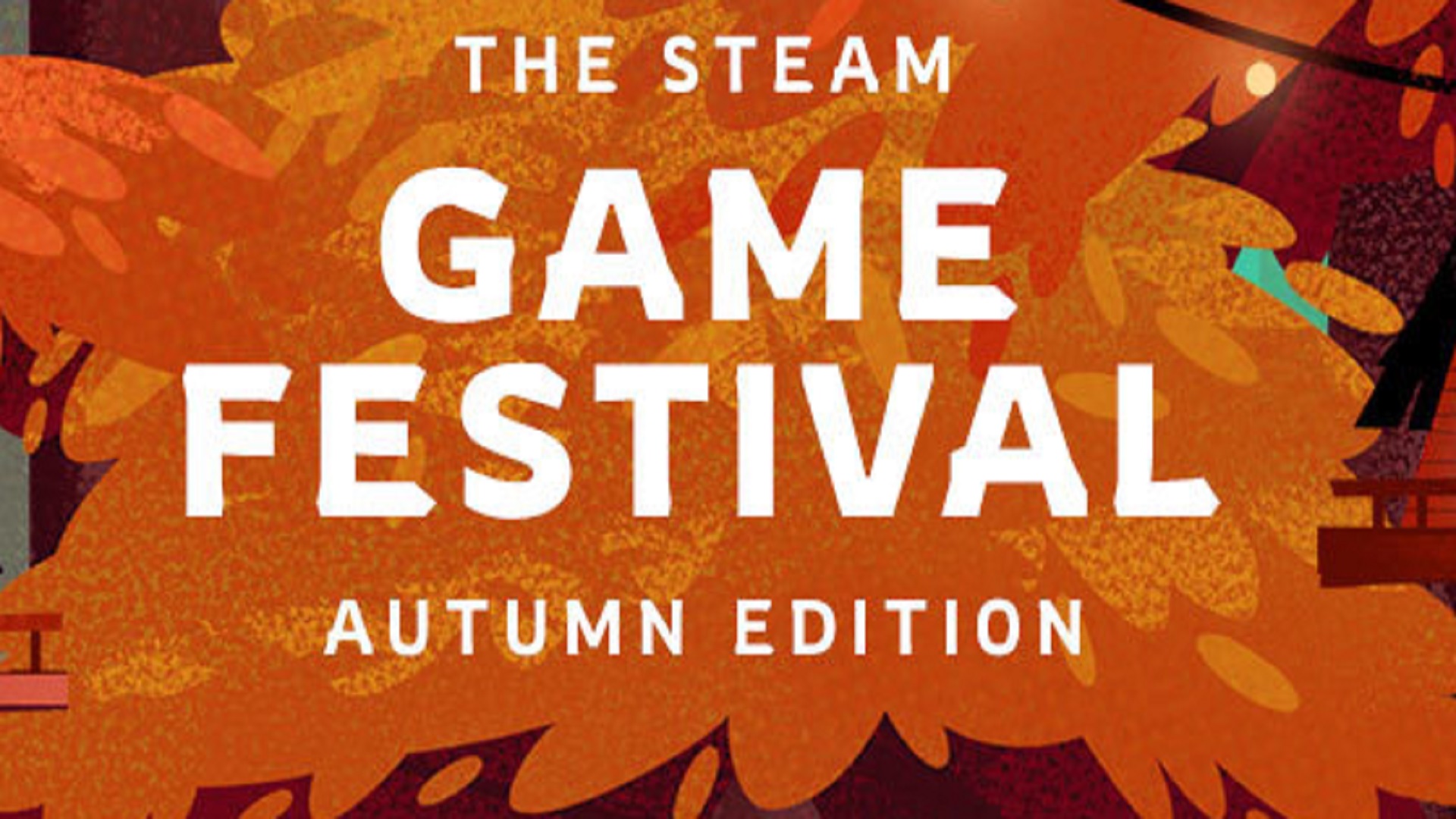