Developed and published by Ska Studios

When Salt and Sanctuary was released back in 2016, it took the indie world by storm, being the first excellent soulsian 2D indie. Six years later, we finally get to play the much-wanted sequel and see if it can still capture that magic that’s now flooding the scene.

The Salt and Sacrifice story starts strong. After these “Mages” have arrived in the kingdom, peace throughout the land is in danger of breaking. They are forcing all the condemned to fight these mages as an inquisition.

So the start, we get thrust right into it, bringing to your central hub camp area where you can upgrade your armor, create new armor and weapons, upgrade your healing abilities, and level up. As you progress through the game, you can find NPCs in the world that will come back to your town. An early example is a merchant who will move in and sell you items like firebombs and the like.

Upgrading and crafting in Salt and Sacrifice works much like it does in other Soulslike games. Materials have a slight chance from enemies, but you can take on mage hunts and look for them in the wild. These mages drop materials all the time, but taking them down is more of a process. Besides equipment crafting and upgrade, you can upgrade the number of potions you carry. Mostly these upgrades come from beating area bosses, which are different from mages, and killing them allows you to venture out further or gain access to some traversal equipment.

The moment-to-moment gameplay is much like its predecessor, a stamina-based RPG. Each attack, Roll, and blocked attack takes stamina. When you run out, you cant run or attack. Combat feels pretty good here, learning patterns and knowing when to fight and when to run. Every once in a while, you will come across these corpses or shrines with a ghostly glow surrounding them, leading to a “Named Mage Hunt.” These are almost like mini-bosses that you track down thanks to a guiding essence that comes off your character. You can get a few hits in on them before they teleport away when you finally catch up to them. After a few of these, they will lead you to their boss arena, where you can finally take them down. After this, you get a bunch of materials for upgrades, and with each named mage, there are doors scattered throughout the maps that only open after you beat a certain number of them. Usually, treasure chests with better loot or a way to get further into the level are behind these doors.

That is where my main issue comes up with Salt and Sacrifice. For more than half my playtime, I couldn’t tell if the goal was to take down these names mages or the other named enemies. So I would track down these mage fights thinking I was progressing, only to eventually stumble across a new area that was hidden out of the way. This would have been a significant issue if the loop of fighting and gaining materials wasn’t so good. However, it does get old quickly after chasing these suckers down for the fifth time. A world design that rewards exploration can feel good, but it has to be done right, and Salt and Sacrifice has it almost too obtuse. Leading to my other issue, the story fell off pretty quickly for me when I got stuck in this loop of mage hunting. By the time I hit the next story beat, I had almost forgotten what the point was, so it didn’t really impact me by the time I came to the story’s conclusion.

The overall design of the environments and enemy design on display is terrific, though, bringing things like small goblin-like creatures to giant, terrifying spiders that pin you down and stab you into oblivion to life in a way that I haven’t seen done in a long time. While I think the over the top almost blood effects in Salt and Sanctuary are missed here big time, there is so much else here that it does not really matter.

Compared to Salt and Sanctuary, Sacrifice is more of the same overall, where that would have been fantastic a few years ago. This is because many great games have tried their hand at the souls-like game. Granted, these games probably looked at Salt and Sanctuary for inspiration. However, Sacrifice could have knocked it out of the park if it evolved how some of the other indie souls-like games have.

Overall, it’s hard to recommend Salt and Sacrifice. If you like Sanctuary, then, by all means, this game is for you. The gameplay loop is fun and tuff but wears thin. The overall design of the enemies is cool, but the world itself doesn’t set itself up well enough to hint at where the player could be doing. Not to mention the travel points to the different areas are the same middle point of the map, while some of these areas are big and yes there are shortcuts it would be nice to be able to travel to them or at least have a map to know where I’ve been and where I should be looking. At this point, souls games need to at least try something exciting and new to stand above the crowd. It feels like Sacrifice is trying to just stand on the laurels of Sanctuary. 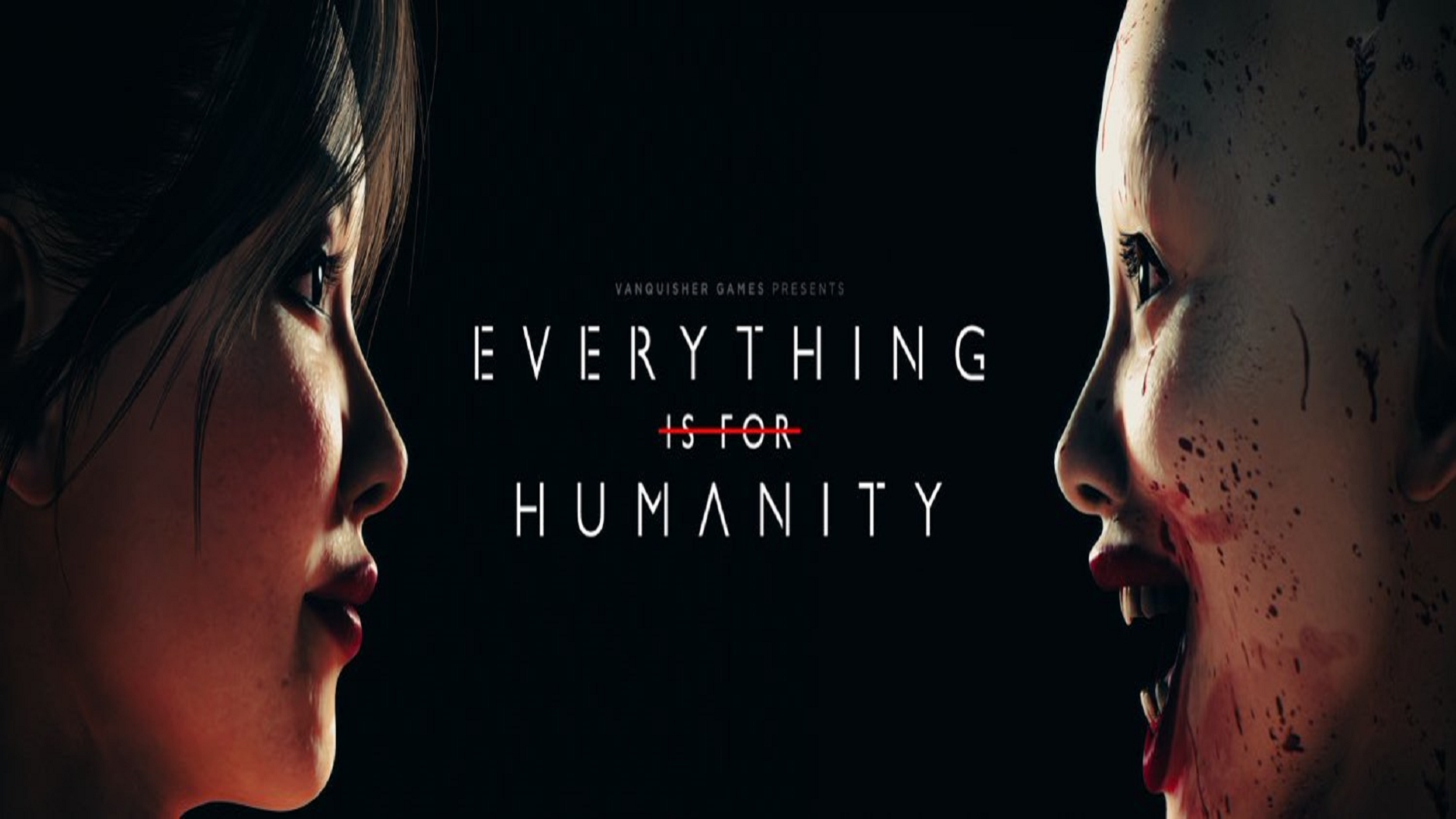 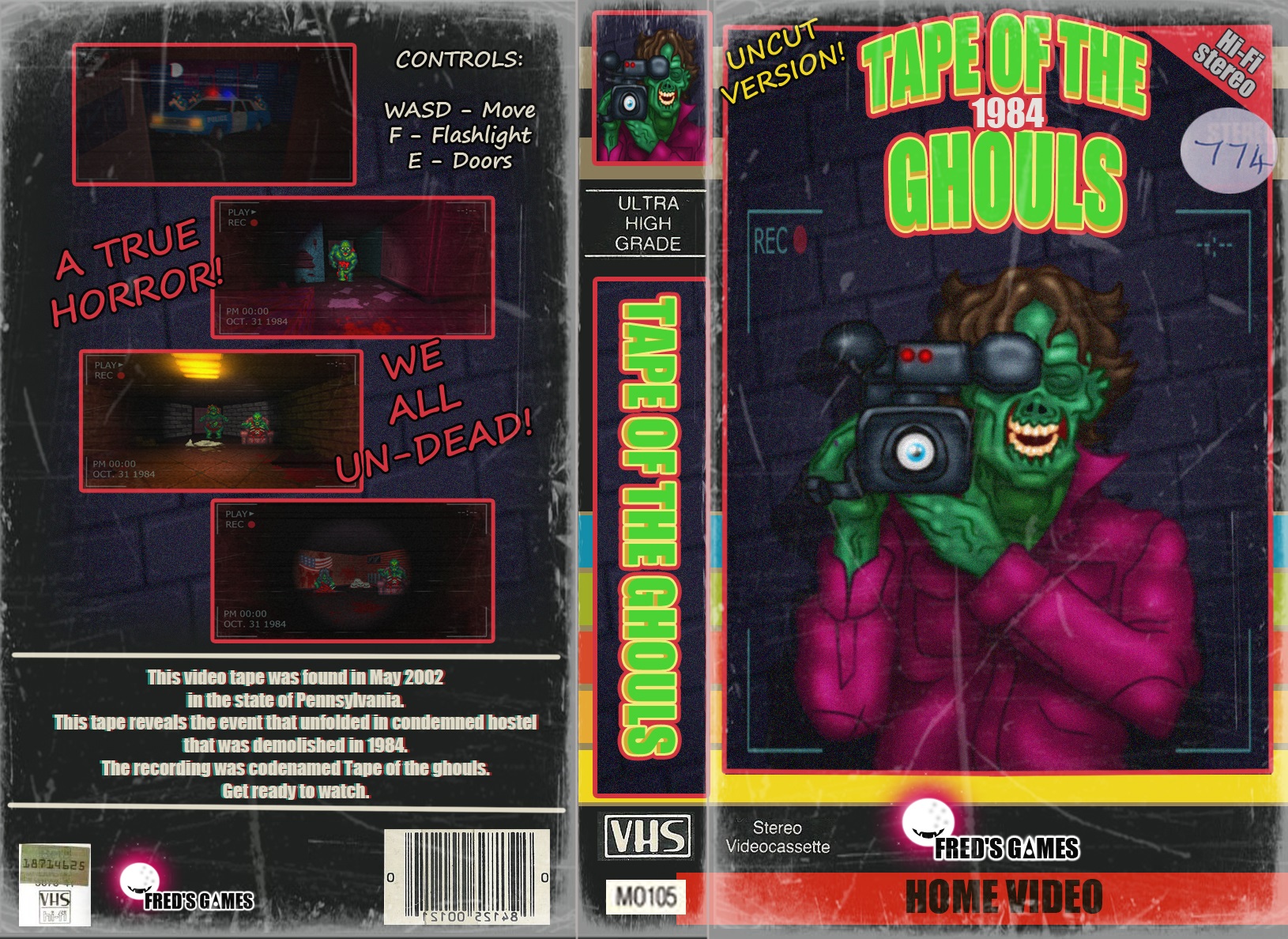