Available on Xbox One, PS4, and Steam

I remember a time not too long ago where an explosion of survival crafting games were coming out every day. Many of these titles fell by the wayside, taking all that precious Steam Greenlight funding with them. Some of them ended up making it to completion, such as Subnautica and The Forest, some were cancelled. And some have been inching along for years and years. Stranded Deep is one of those titles. Debuting in 2015, Stranded Deep is an open world survival crafting game that has been successful enough to continue with regular updates, even being ported to the consoles. But whether or not they have achieved their vision, or even if it is complete, is still up in the air.

In Stranded Deep you play as a survivor of a plane crash. You are the only passenger on a private jet flying above the ocean, when suddenly a massive hole is ripped in the cabin and the plane goes down. This intro scene is a little bizarre, as during the crash both your character model and the pilot are completely rigid and unmoving, without any screams of terror or maydays shouted. We never find out what happened to cause such a catastrophic event, though I suppose it’s not that important. Swimming from the sinking wreck, you find your way to an inflatable life raft as the plane explodes and you are knocked unconscious. The next day you awake, floating amongst the islands, and the game begins.

Right off the bat, Stranded Deep puts in a dire survival scenario. The emergency supplies on the raft are nothing more than a few tins of food and a bottle of water, so you need to go scavenging. Frantically paddling towards a nearby island no bigger than a high school gymnasium, you make landfall and begin following the brief tutorials. Hunting for sticks and stone to make your first crude weapons, you set up a fire, smash a crab to death with a sharp rock and cook it before falling asleep in your palm frond tent. Congratulations, you survived your first day.

The next few days, after you’ve stripped your island bare, the time comes to find a new place to go. The islands in Stranded Deep are set conveniently in a 5 x 5 grid pattern, so they’re all equally the same distance apart from each other. Crossing the water to another island is no easy feat. Usually. The archipelago you are stranded in is home to countless sharks, who are not afraid to bump your little liferaft and knock you into the water. Eventually you can create stronger shark-bump proof rafts, but until then you’re stuck with the very unstable liferaft.

If you make it to the next island un-bumped, then it’s time to repeat. Strip the island bare and move on. And then you do that again and again. Sure, there are better items to be found on the other islands. Some may have a shipwreck with all kinds of fun stuff. You may find a waterlogged crate full of equipment, or even a sunken yacht you can loot. From there you can build bigger and better ships, find better tools, and explore the islands with more confidence. Among other parts, if you’re tenacious enough to assemble this Exodia-like uncommon combo, you can create that mini gyrocopter from Mad Max 2: The Road Warrior, allowing you to spend an outrageous amount of fuel hopping from one island to the other.

The other islands were a little disappointing, because they’re all about the same size. Some may have different resources, like little piggies you can hunt and snakes that will bite your ankles, but most of the time it’s just the same variation of items. Trees, coconuts, crabs, etc. I was hoping to find Stranded Deep had some larger islands, but I don’t think that’s the case. Each one is about the size of a McDonalds.

The aesthetic style of Stranded Deep is a little unusual. It has great graphics, but there’s just something really off about the way everything looks and feels. I can’t quite put my finger on it. Stranded Deep gives me a sort of uncanny valley vibe, but in regards to the environment instead of people. Perhaps it’s the way your character moves and interacts with the world, which is still quite janky. I don’t know. Maybe I’m an abnormal case, but in spite of the very polished visuals, it still is a little bit off. The music is a little out of place too, which plays The Sims style piano music off and on. Honestly neither of these points should by any means be a dealbreaker, but I felt it was worth mentioning.

Anyways, there is a leveling system in Stranded Deep.You’ll have to get bigger and better resources to sustain your solo Swiss Family Robinson adventure. Climbing trees for coconuts, chopping down those trees for wood, using that wood to spearfish. Each of these actions add a little bit of experience, and you level up your skills in becoming a survivalist. You create better tools and have access to more items you can craft. It does pretty deep, though I often found spending the extra resources on a higher tier axe was not worth the effort.

Eventually you might settle down and make a home base for yourself. The construction mechanics are pretty intricate. The more you build, the higher your build skill becomes. You start out with a flimsy thatch hut, and before long (if you collect the materials) you can build a multi-story brick house to store your various coconuts and palm fronds and gyrocopter. Having a shelter is helpful, as spending too much time in the sun leads to gnarly sunburns, but other than a place to stash your items, it’s functionally the same as a crate sitting in the shade.

This is the cycle you repeat. But there is no endgame. There are no documents to find out what happened to your plane, no ancient ruins beneath the waves, no mysteries to uncover about the world of Stranded Deep. As the name implies, you’re just Stranded, and the water is Deep. There really is nothing other than survival. Stranded Deep is an interesting game, but without any sort of driving goal, the game feels a lot more empty. I know there are plans for some kind of rescue, as there is a trailer featuring a propeller plane being flown. But from what I see, right now it isn’t implemented yet.

Which really is a shame, because Stranded Deep could easily have all that stuff. Set the game in the Bermuda Triangle, and add some notes of other survivors, give us something to explain why these islands have so many wrecked ships and planes scattered about. Maybe some enemies that can leave the water so that the land feels less safe. I don’t know. There is a lot of potential here, I just don’t think it’s fully realized yet. 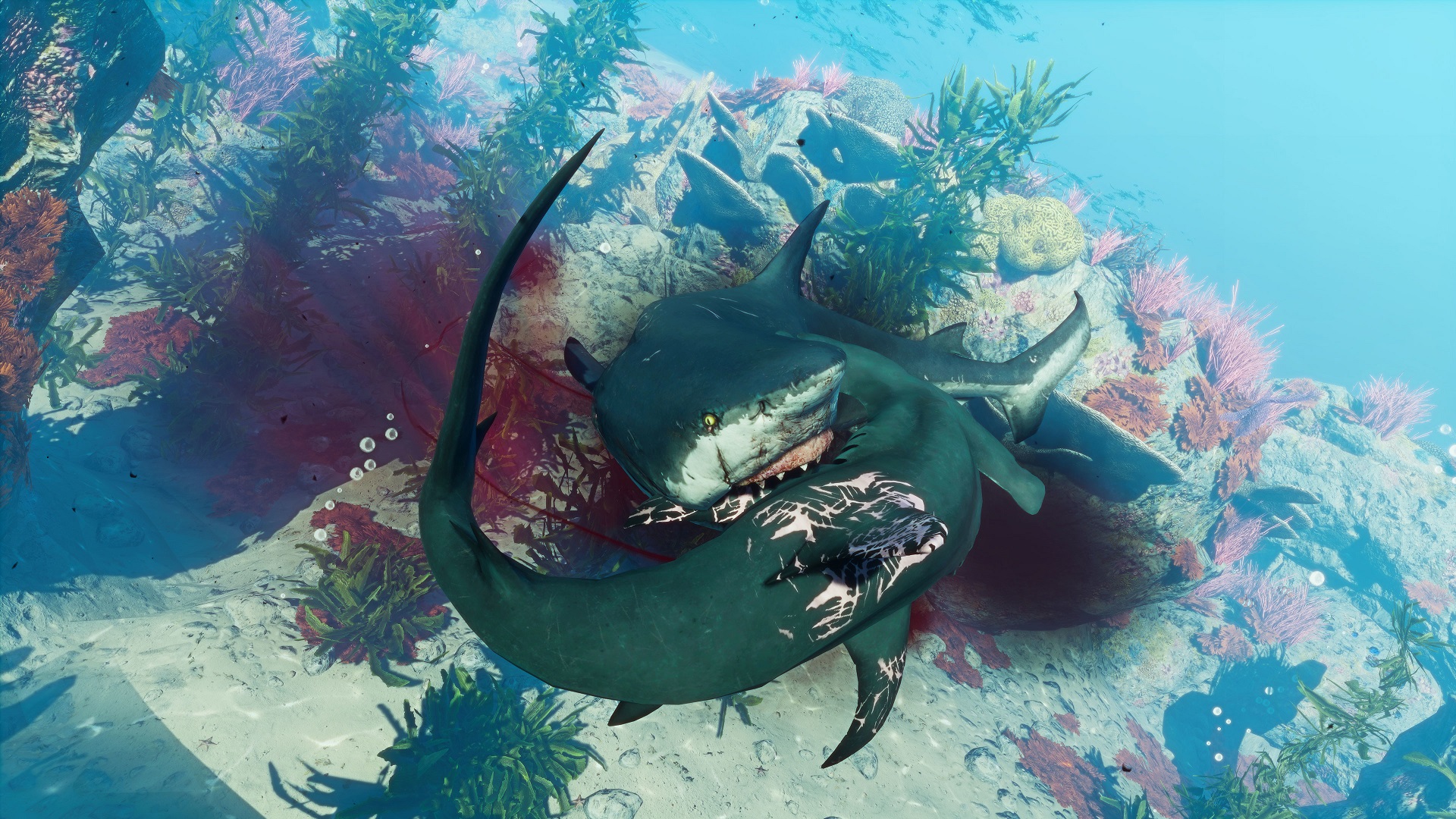 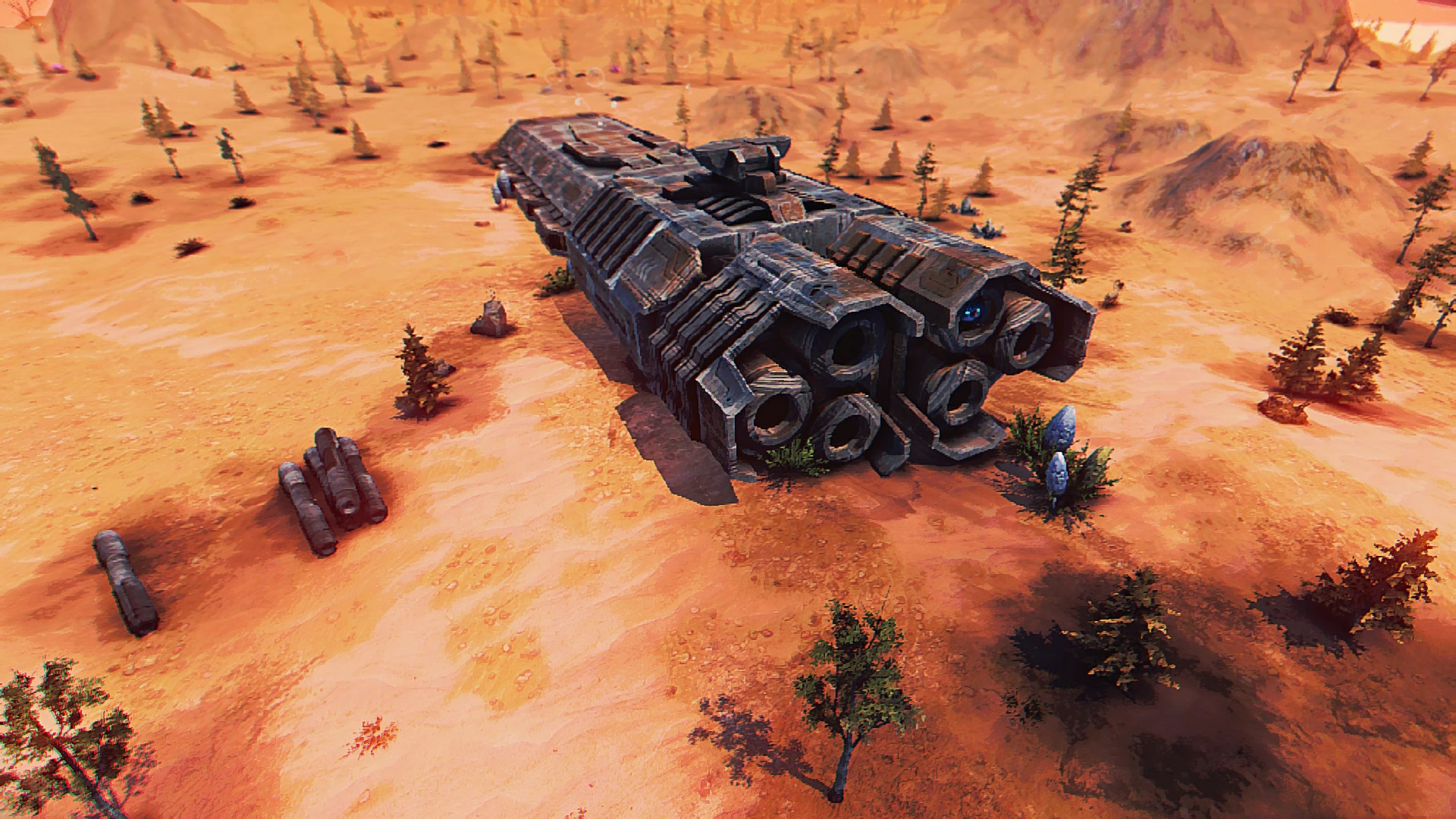 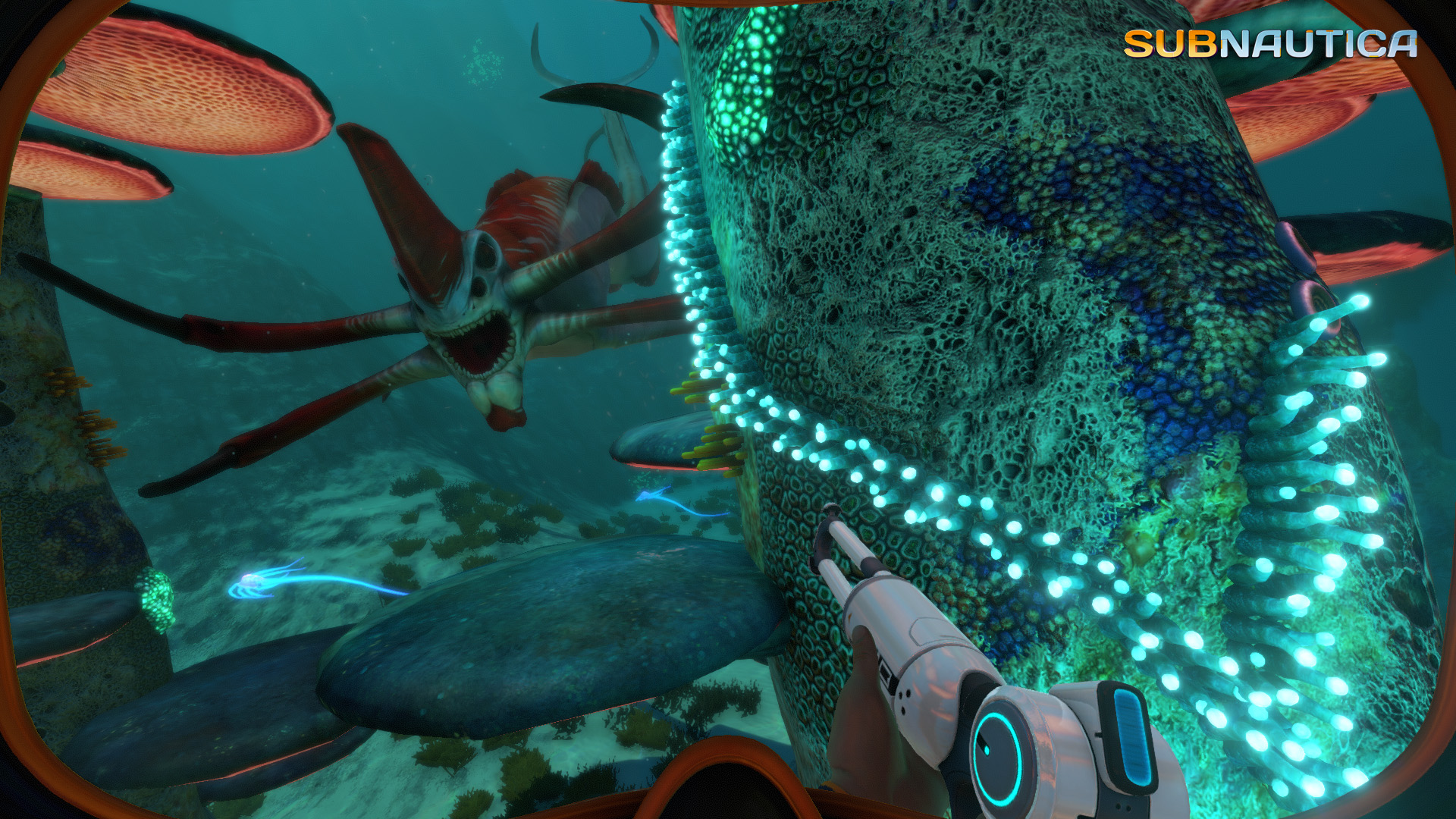