This isn’t exactly horror, but I wanted to cover it because I have a soft spot for extremely unusual games. This is a game that I can tell has been born out of a supremely interesting premise. Sure enough, ACE Team, the developers behind Zeno Clash and Rock of Ages, have delivered. The Eternal Cylinder is named after a big big big cylinder that can’t be stopped. A simple and straightforward apocalypse, if ever there was one.

The Eternal Cylinder is about a race of creatures called the Trebhum. With a fat round body, two little legs, and a small elephant trunk nose, these silly little fellas look like the first evolution of your creature when it emerges onto land in Spore. The game begins with your little Trebhum being born. Emerging from your egg or amniotic membrane or whatever, you find yourself in a world in complete chaos. Just behind your place of birth is a colossal cylinder, stretching off into the horizon, red hot and crushing all in its path.

Thankfully, Trebhum are no ordinary creatures. They have the capacity to use their silly snouts to suck up (and spit out) any animal or component small enough to fit, and occasionally, use them to mutate themselves. You might eat an egg and find it makes your legs longer and jumps higher. You might find one that gives you a third eye that detects needed components. Or you might even come across a meat cube that turns your meat into a cube. The Eternal Cylinder has it all.

If you’re struggling to follow along, I think that’s the idea. Not a whole lot is revealed in The Eternal Cylinder in regards to whatever the hell is going on at a given moment. For some time, the game is a series of the player following the lead of the narrator. On occasion, a bit is revealed about the nature of this exceedingly bizarre world. The ancient Trehbum created towers that are capable of stopping the Cylinder. For a while, at least. There are a handful of Trebhum tombs and Trebhum tunnels with Trebhum treasures in the secret Trebhum tabernacles for you to unlock. But the overwhelming majority is just plain confusion.

The Eternal Cylinder gets really interesting when a series of extra-unusual enemies show up. Unlike the rest of the Spore creatures, these have mechanical components and strange effects. For instance, the first of these you meet is an old-timey jalopy, but instead of rear tires, it has two massive human-like arms. Also, its headlights can erase your precious mutations.

At the same time, however, some of the game is kind of a drag. The Eternal Cylinder has a handful of mechanics that I found to be a bit tedious. Having to manage food and water levels, for instance. It was a lot more enjoyable when your sprint ability (the Trebhum rolls really fast like Sonic) was not tied to a nutrition meter. Still, these far outweighed the interesting time I had exploring the Salvador Dali-esque landscapes and running from equally Dali-esque creatures.

There is unfortunately not much more I can say about The Eternal Cylinder. The aesthetic and atmosphere are cool. The pacing is good and extremely straightforward. Ultimately, however, I can’t do the game justice with this review. It must be experienced. It may not be the best execution, and it may sometimes overstay its welcome. But The Eternal Cylinder is still a blast. It’s fascinating to witness and be immersed in this totally alien world. Sorry GRIME, but The Eternal Cylinder has nudged you out of the way in becoming 2021’s Bizarre Game of the Year 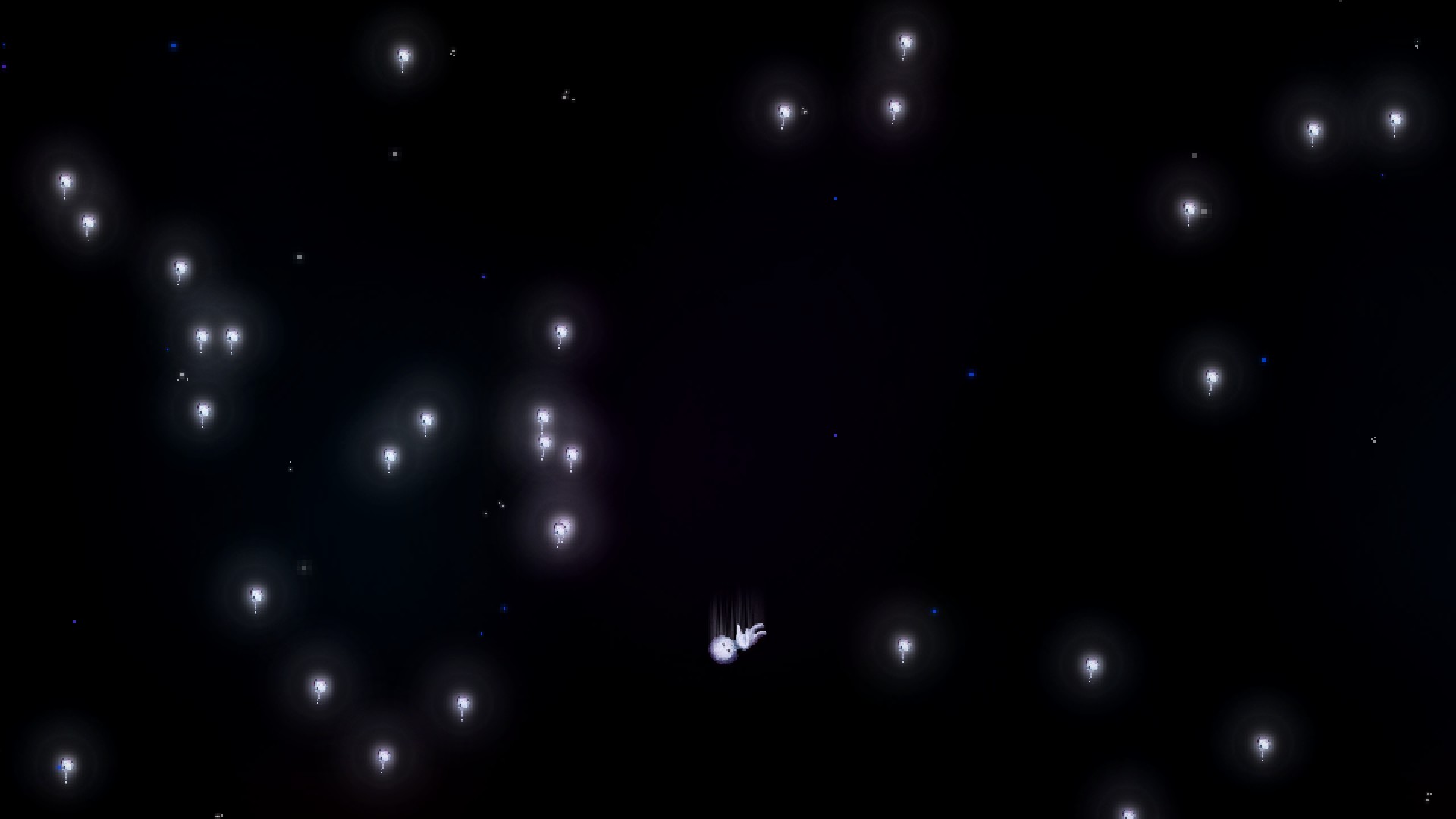 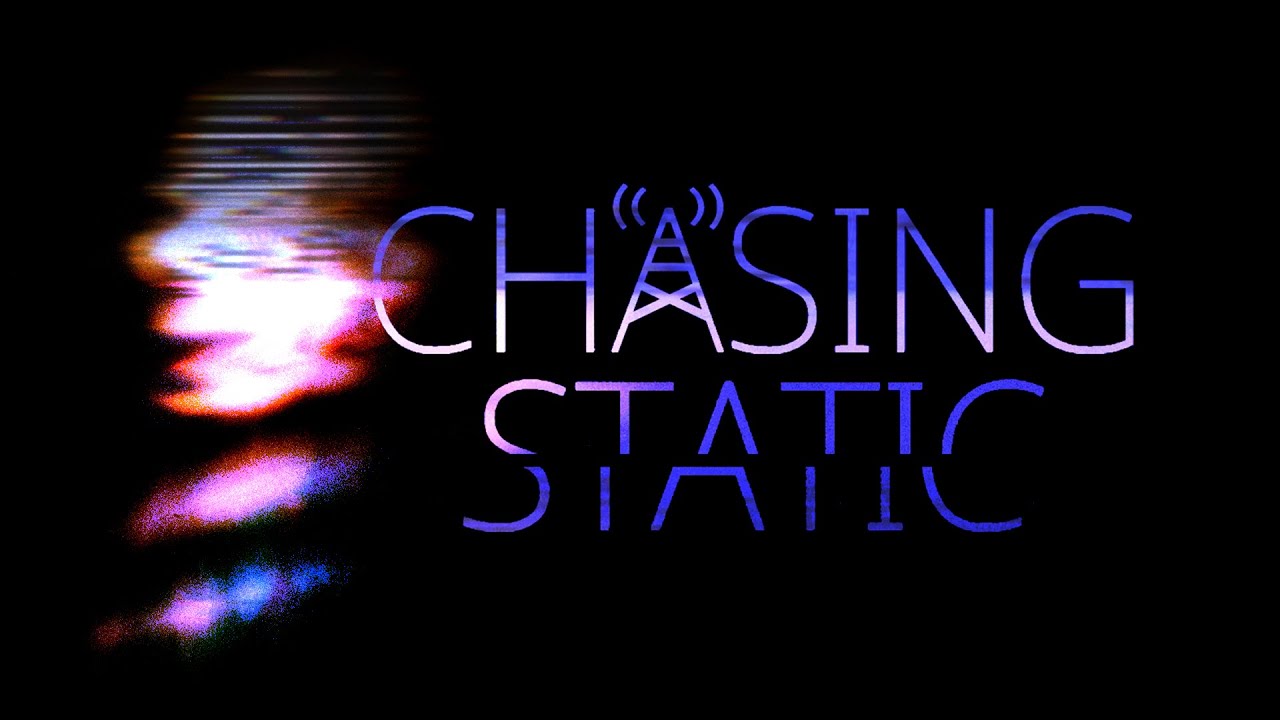