Fallen Aces is a Gritty Crime Drama With Plenty of Style

If I’m going to gun down 1920’s gangsters then it better be stylish. Thankfully Fallen Aces is looking to provide that style. Announced at Realms Deep, this brand new FPS should provide all your stylish violent needs.

Taking place in the rather hilariously named Switchblade City, you play as a member of an organization known as A.C.E.S. Until now, A.C.E.S has done what they can to protect the city. Unfortunately, they’re being picked off one by one. It’s now up to one of the few surviving members of the organization to take matters into his own hand and save Switchblade City from its crime problem. Naturally, he solves this with all sorts of violence.

Featuring some absolutely lovely art, the game really sells its image. You’ll have multiple ways to approach each level, letting you do things like be stealthy or just go wild with guns blazing. There’s also a robust melee combat system, which shows the player able to attack certain locations, doing things like stunning one enemy by kicking them between the legs, or instantly killing another by using a knife on his throat. It all looks like it’s coming together for a great project.

While Fallen Aces doesn’t currently have a release date, you can go to Steam and wishlist it right now. 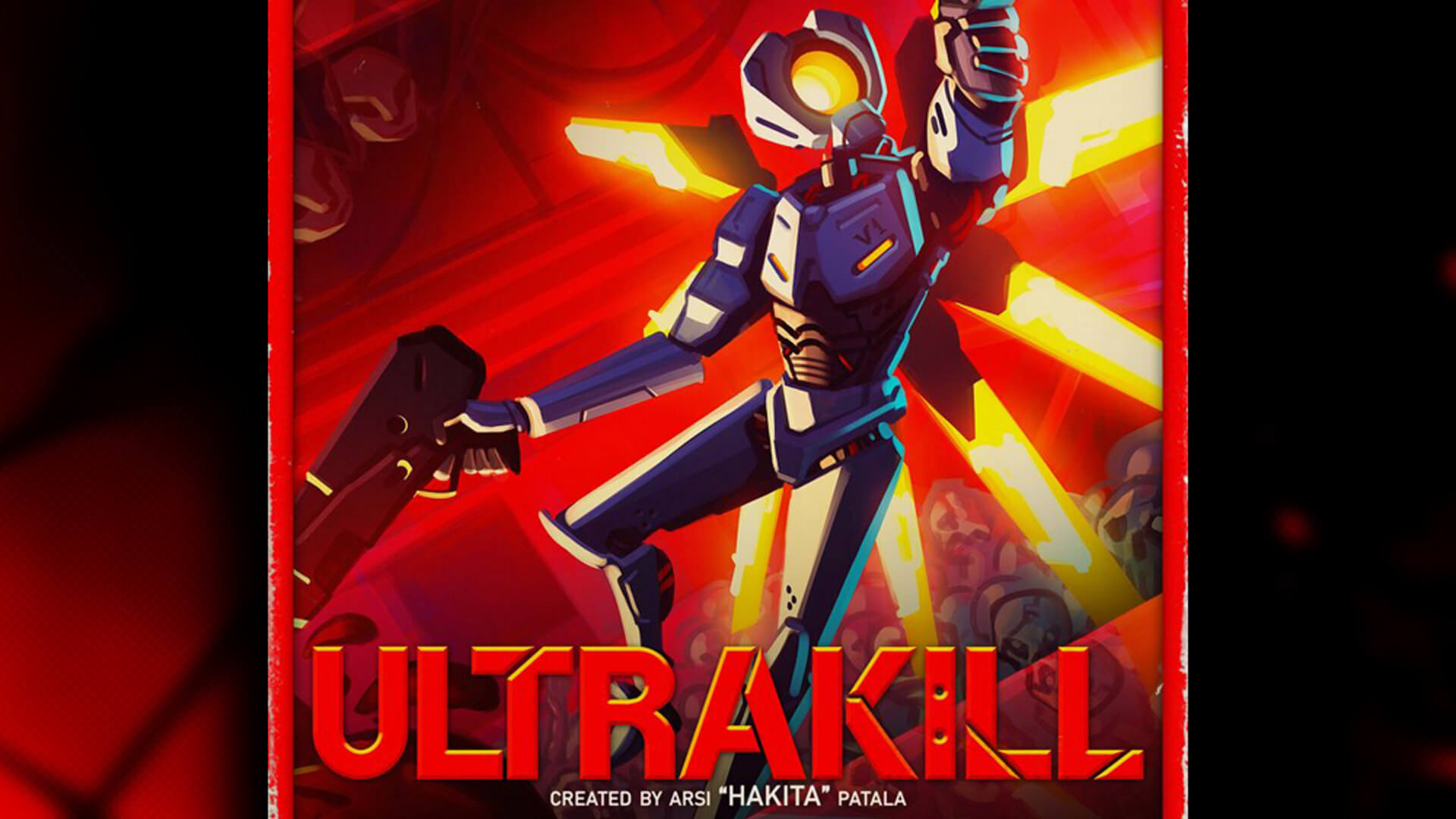