Correct me if I’m wrong, but there aren’t any FPS metroidvanias out there, right? An exploration based FPS where the maps are huge and interconnected? Well, soon there will be at least one. EFFIGY was revealed yesterday during Realms Deep. Created by Redact Games, who you may remember from the Pokemon Snap style Cellular Harvest, this latest retro FPS seems to be an innovative addition to an all too often stagnant genre.

EFFIGY takes place on a prison moon called Gehenna. After a prisoner insurrection, the moon now belongs to a violently militant cult who worship a deity known as the Umbral. Having been sent to investigate, you find yourself trapped. To survive you must explore the prison and figure out the mysterious ancient history of the Black Moon. 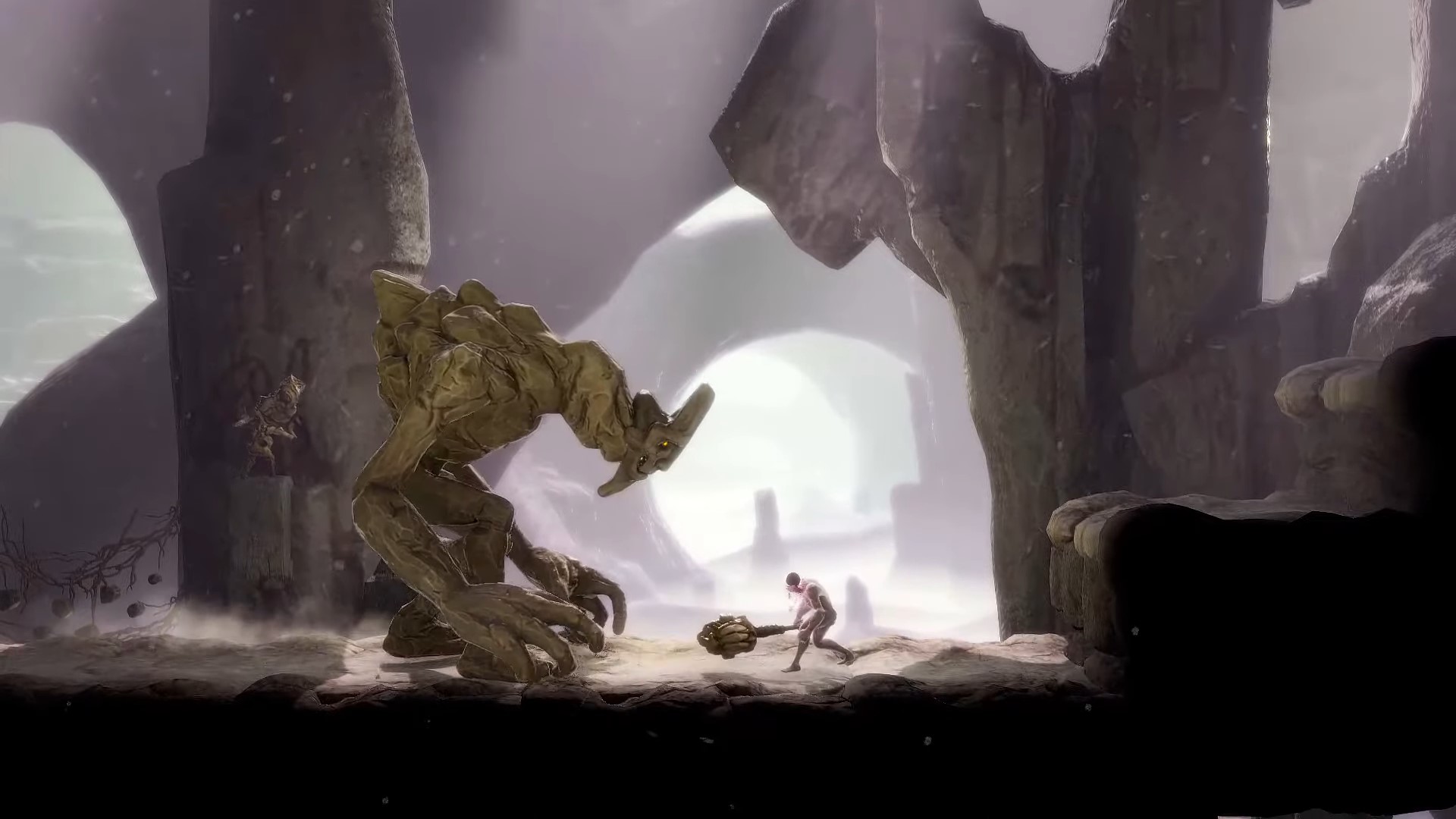 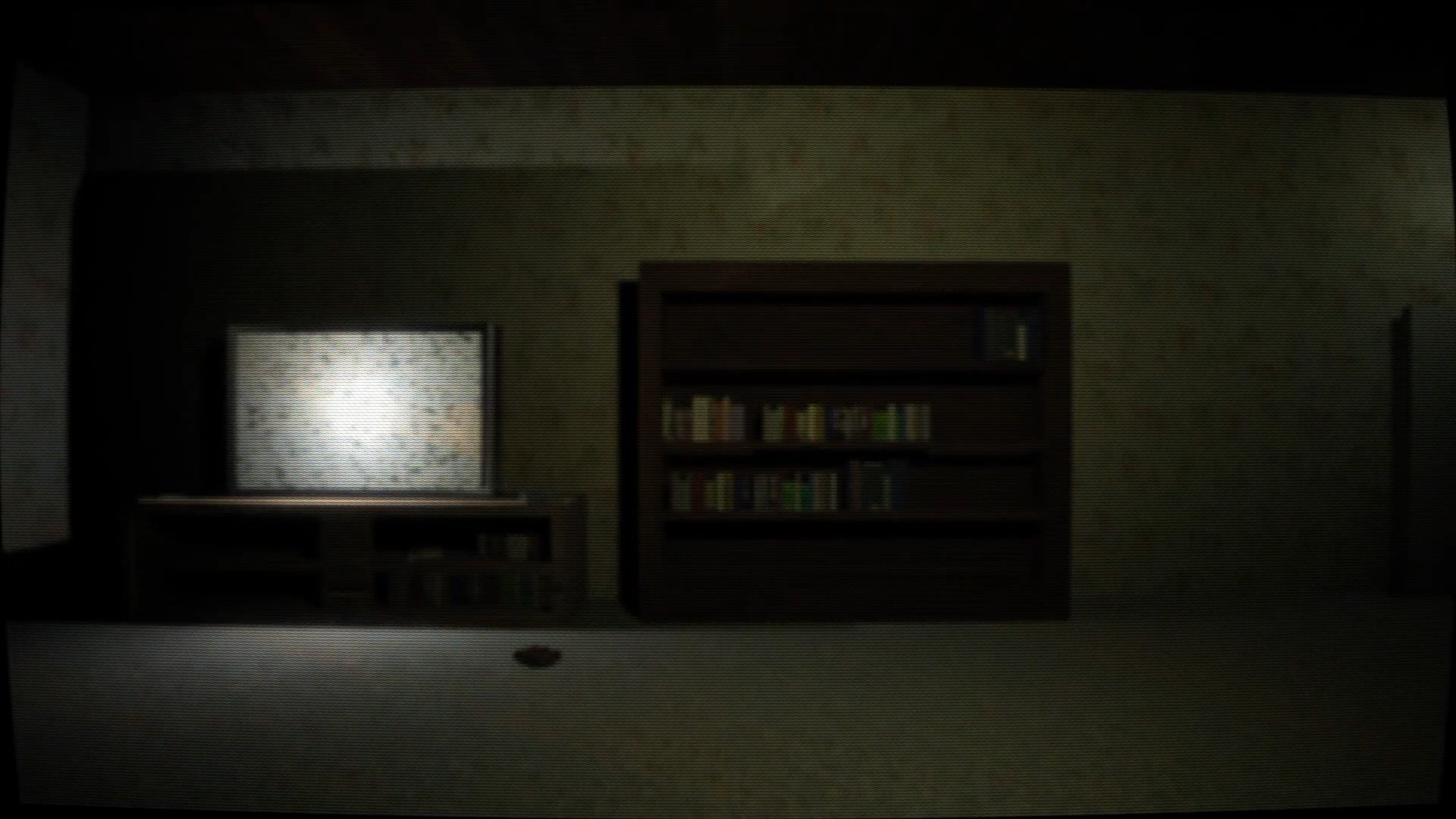 Ultra-Indie Daily Dose: All In All You’re Just Another Brick In “Walls” 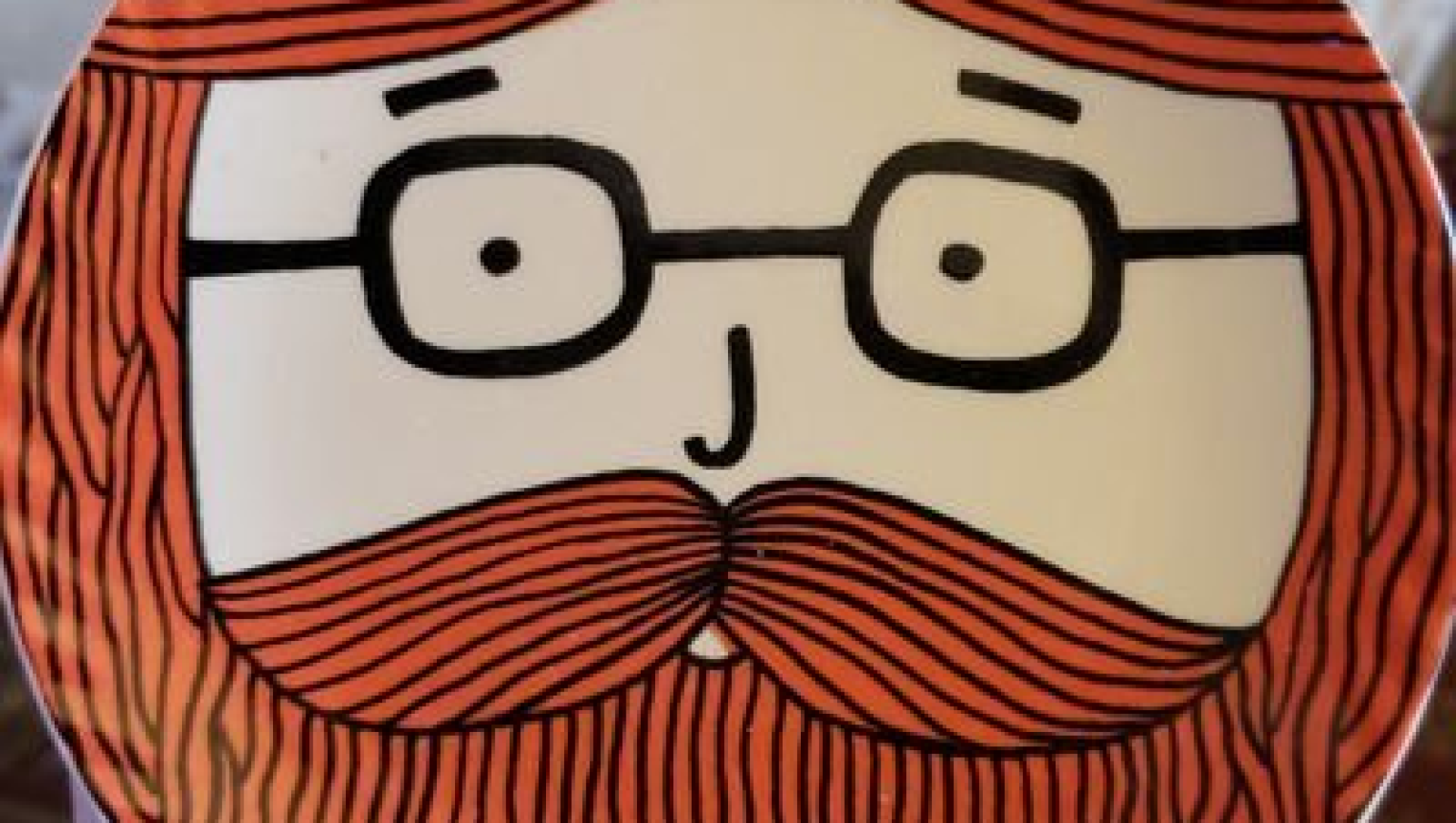