There ain’t no awful job like a retail job. No matter what you try to do to pass the time, working retail tends to drive people insane. In the case of Need a Packet? this is literal, as you try to balance living a life, working at a dead end retail job, and not losing your mind in the process. It’s a lot harder than it sounds.

Set in a city that is currently suffering from a garbage crisis, Need a Packet? has you playing as a supermarket worker named Molly. Molly is losing her mind just a little bit. The combination of the crisis and the dead end retail job isn’t quite a combo anyone likes. Before long she thinks dragons are trying to kill her, that the scanner is a living eyeball, and that the people wandering her store are poisoned zombies. Can she manage to survive without losing herself?

Need a Packet? looks to combine the monotonous grocery store simulation gameplay with horror elements. As you advance in the game Molly will picture weirder and weirder events. Soon her bus rides will become SHMUP trips, checking people out is closer to a tower defense, and it becomes a lot harder to tell the difference between reality and insanity.

As someone who has worked retail, I can confirm this is an entirely 100% accurate simulation, and should be taken as such.

Need a Packet? is currently available on Steam and you can grab it here. The game will be hitting the Nintendo Switch and both PlayStation 4 and Vita on July 24th. 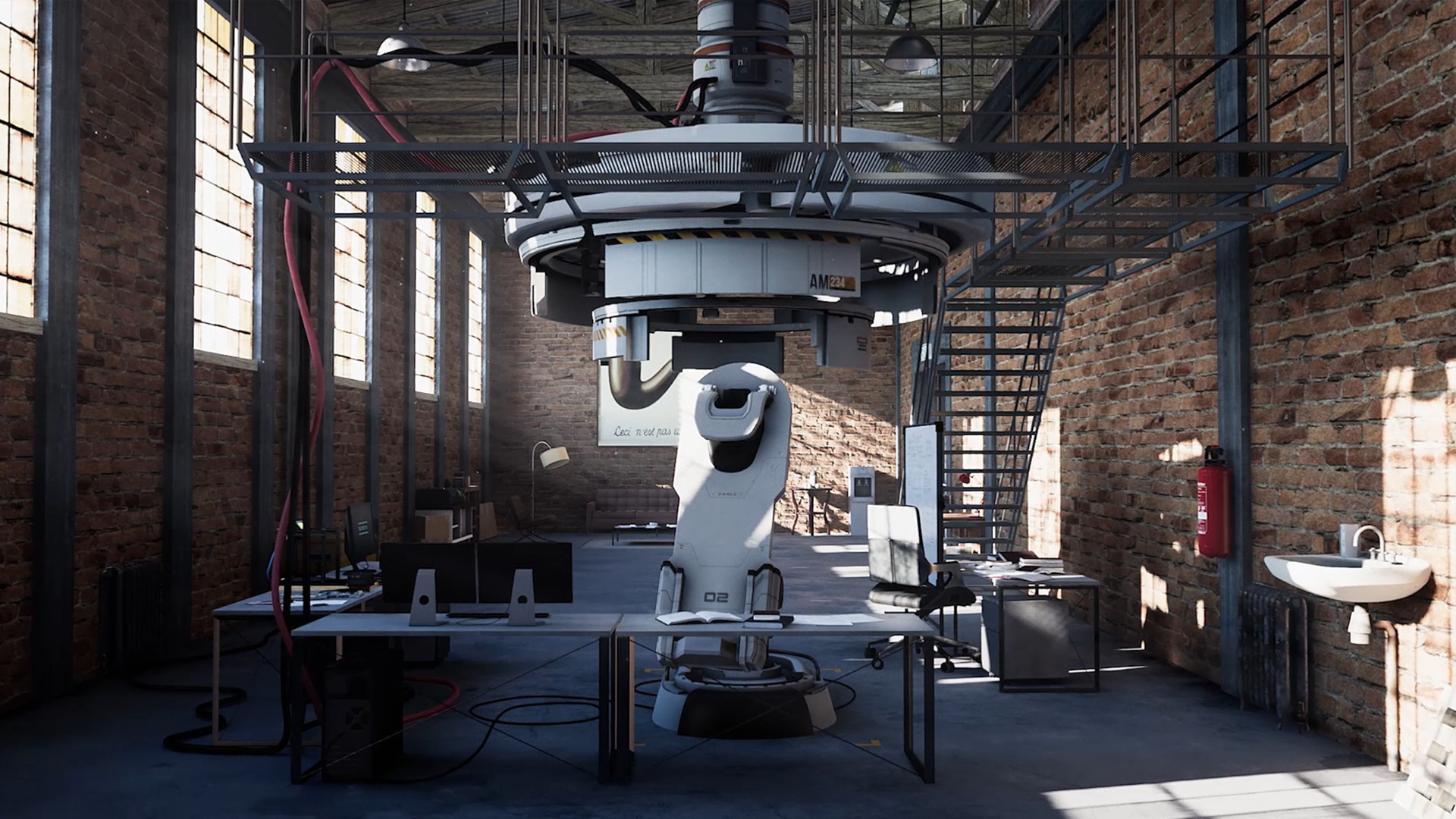