Console Players No Longer Turned Away by Unturned

Everyone loves squares and zombies. It’s the two best things, naturally. That’s why we have games like Unturned, which combine the two. The free to play survival game has been rather popular on PC since it came out back in 2017. Now a whole new group of players can enjoy the game as it hits consoles later this year.

A free to play survival game, Unturned has you create characters and explore the world for resources so you can build and survive. There’s just one catch, as there always is, and that’s that the world is infested with zombies. You really don’t want to get killed by zombies, so gather supplies, build weapons, create a home to defend, and do whatever you can to kill the herd while surviving. Thankfully, you don’t need to do this alone, as up to 24 players can share a server. These players can work together to build more, or just murder each other. That tends to happen a lot too.

The game is coming to PlayStation 4 and Xbox One this year, and it’s doing so with some updates. For starters, the graphics are being reworked so they don’t look quite as dated. The controls and UI are also both being overhauled, likely with controllers in mind. There will also be a brand new progression system with new unlockable items that you can nab. In a cool note, Unturned will also allow console gamers to create permanent servers free of charge, so you don’t have to worry about losing progress.

If the game sounds appealing to you, you can grab Unturned on Steam now, or wait for the console release this fall. 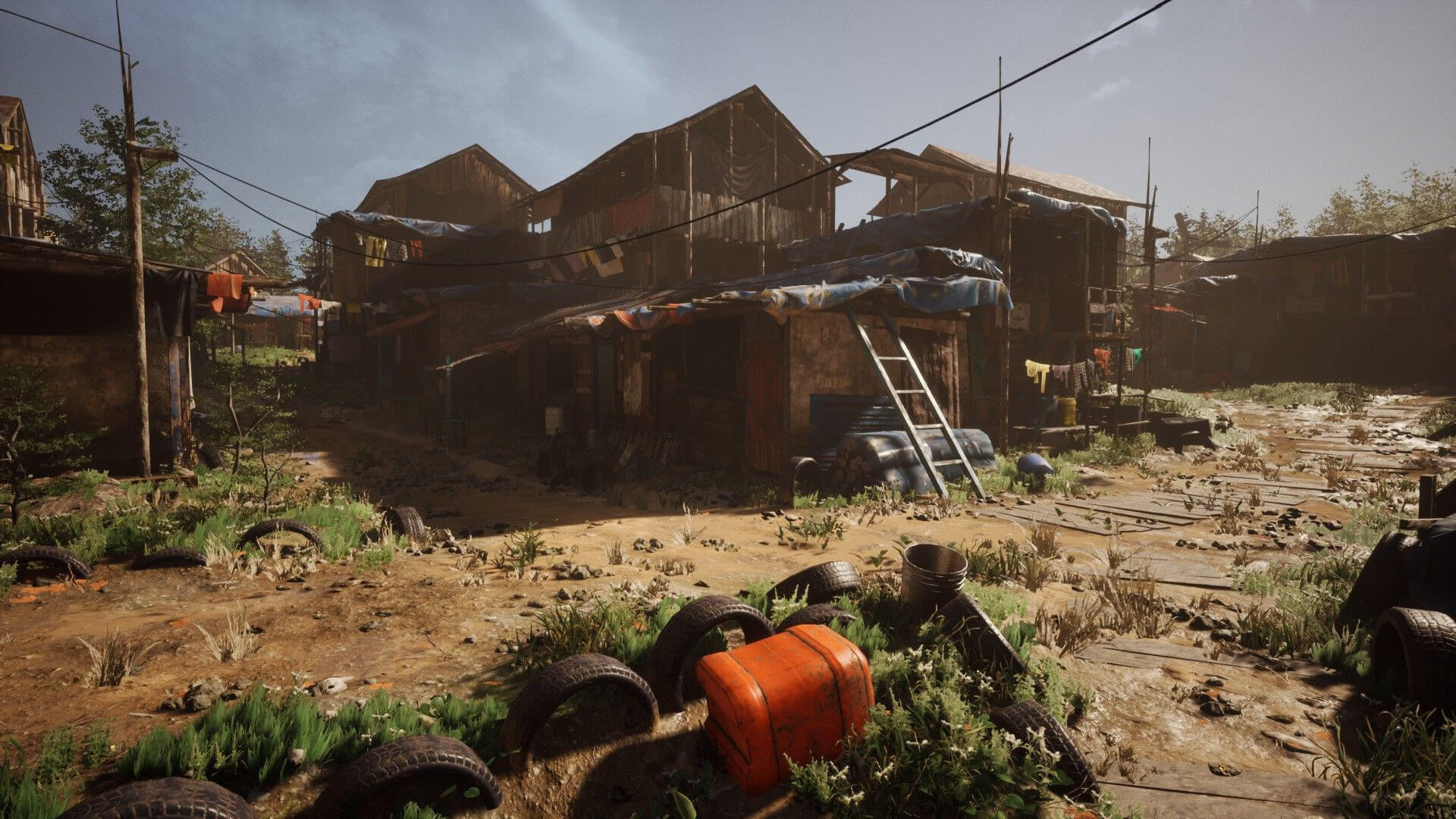