It’s always tough when a loved one chooses to take their own life. However, sometimes the conditions behind it are rather mysterious, and need to be looked into deeper. Such is the case with Jessika, an upcoming FMV mystery game.

You play as a private investigator that is hired by Jessika’s father after she commits suicide under mysterious circumstances. While the dad himself admits he had problems with his daughter, although how much he’s actually willing to share or being truthful about is up in the air, he doesn’t understand how it ended in suicide. Feeling foul play is involved, you’ll have to look into Jessika’s digital footprint, going through her computer and social media profiles, in the hopes of figuring out what actually happened.

It isn’t too different of a concept to popular indie darling Her Story. You’ll be entering keywords that will bring up videos that you can watch, and each video will give you new keywords and a better idea about what happened to Jessika. If you want the truth, you’re going to have to really pay attention to each of these videos, and which keywords you can pull out of them.

Jessika is launching on PC on August 25th, 2020. You can add the game to your Steam wishlist here. 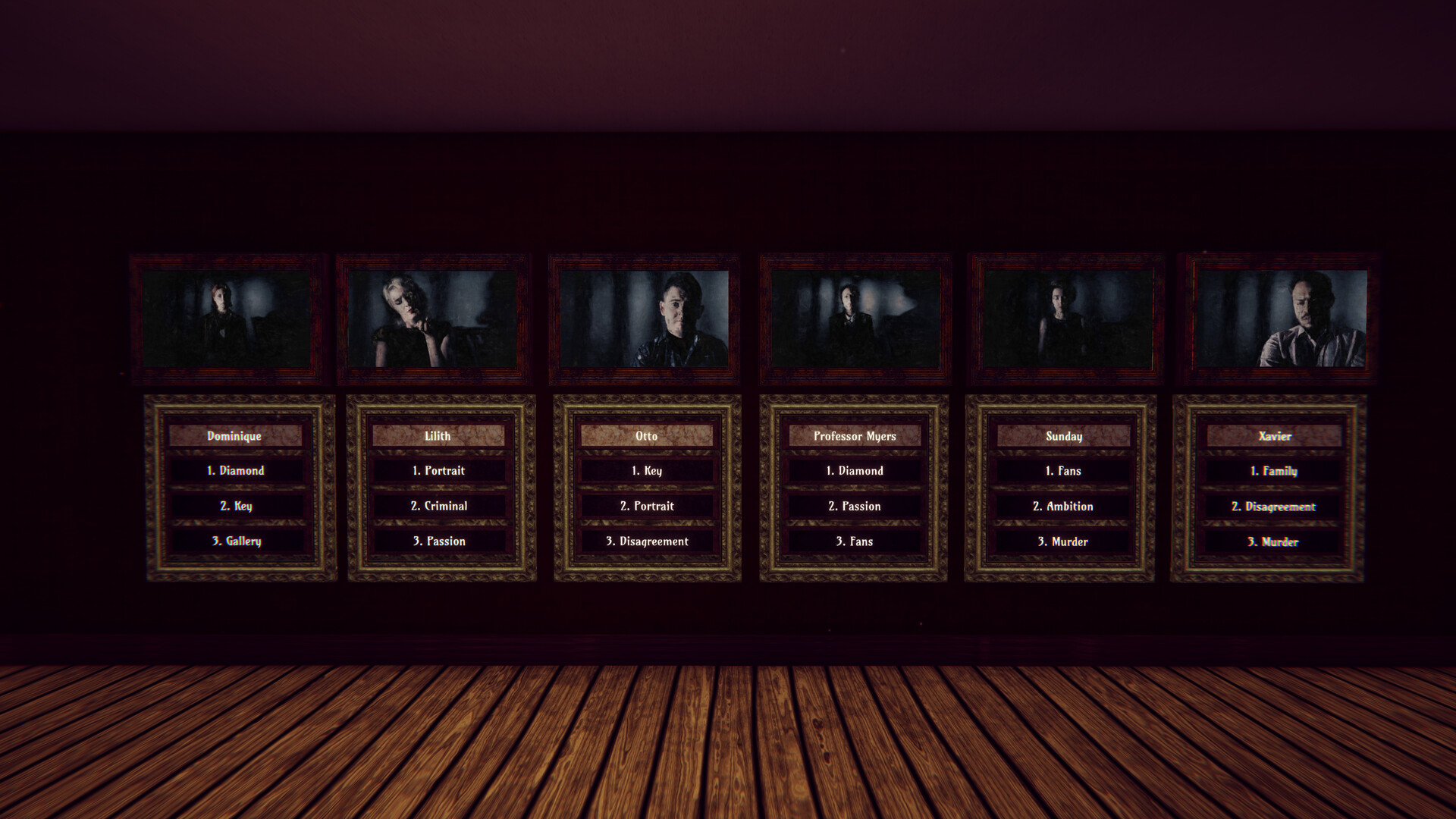 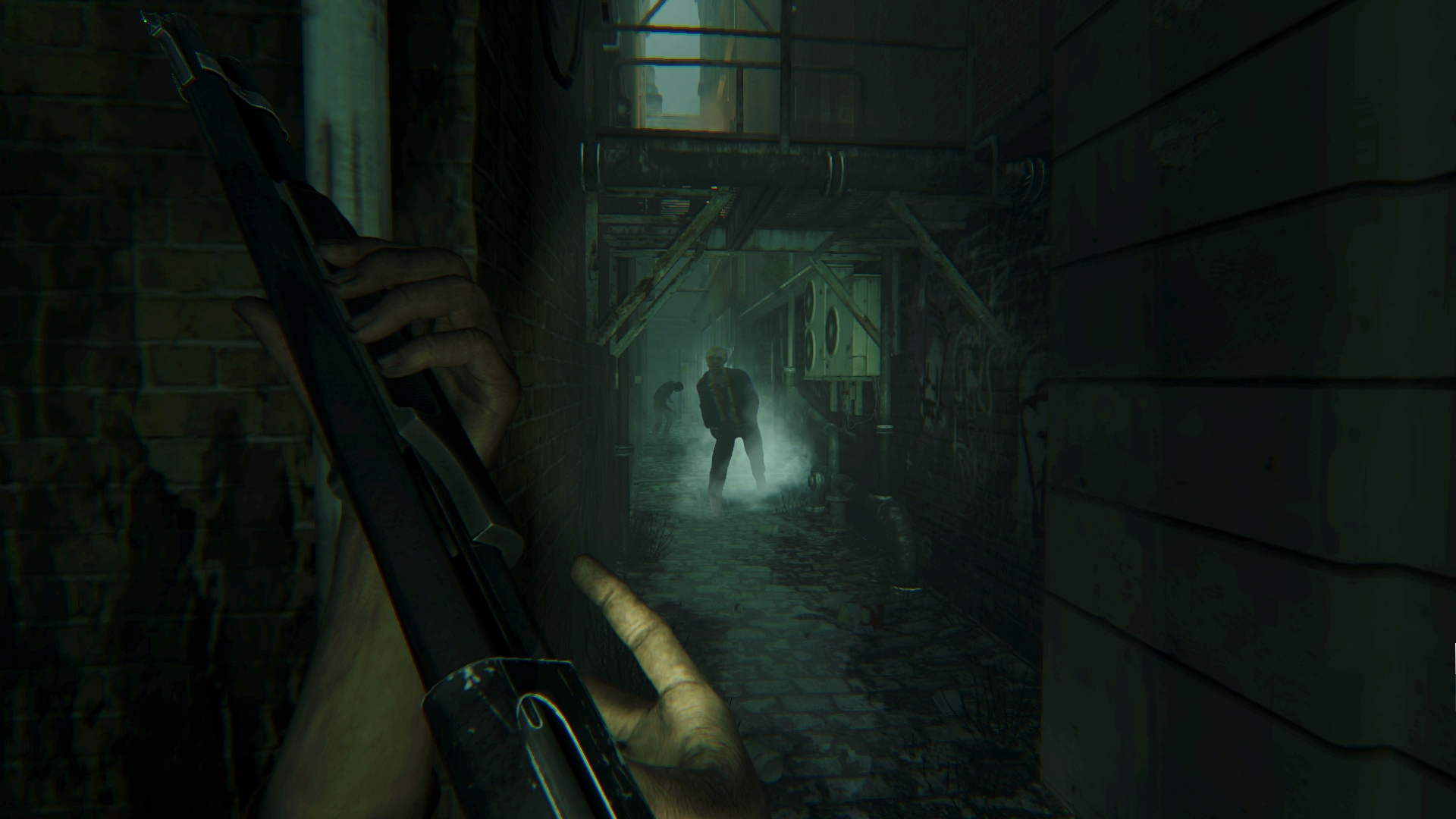 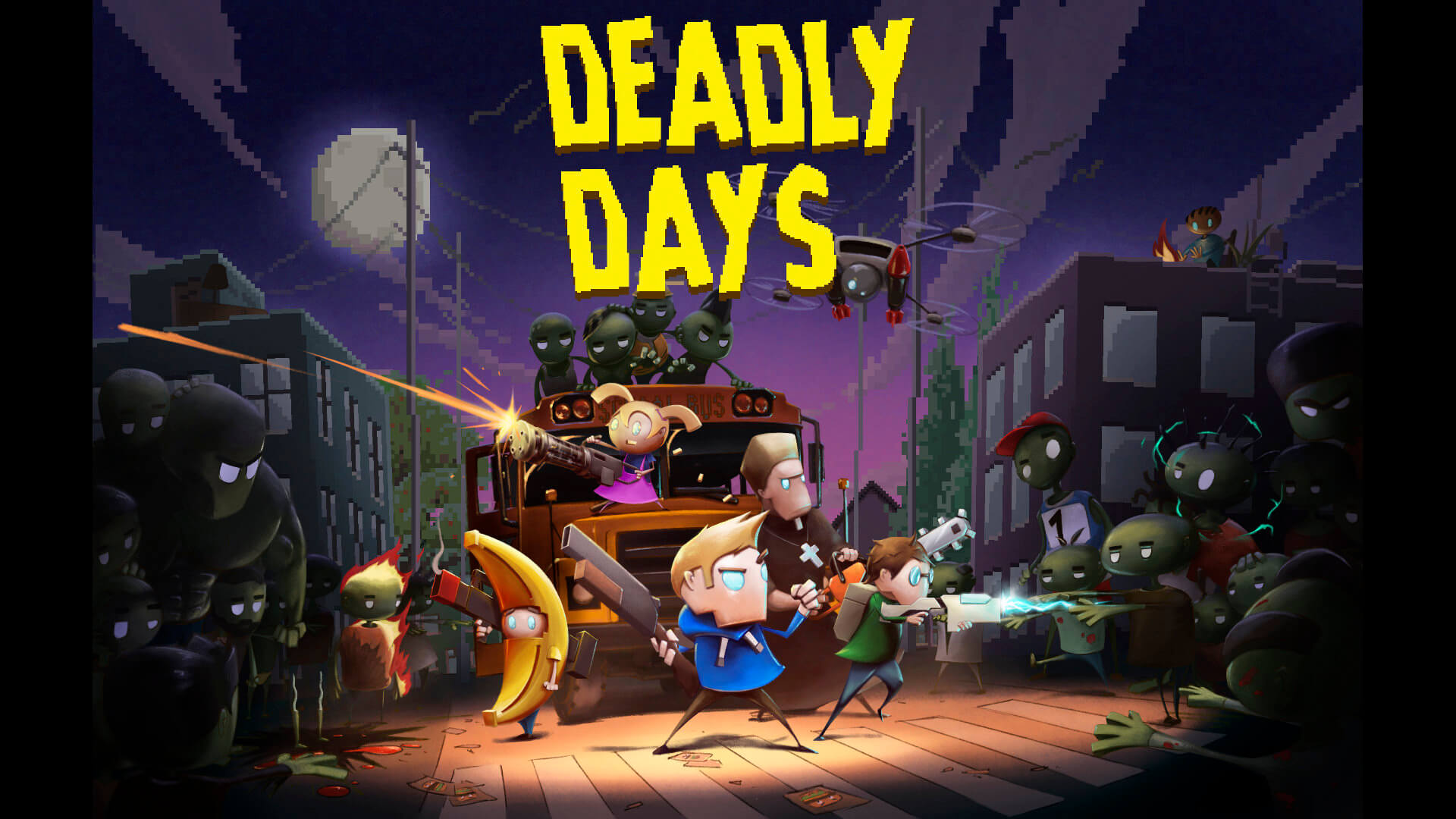