Players must lead the Tribe of the Dawn, exploring hostile landscapes and doing whatever it takes to ensure their survival. The dark fantasy world takes inspiration from Slavic folklore, known for its deep and rich history. Gord will blend city-building with survival game themes. Players can set up custom levels with procedural generation, allowing for lots of replayability. Villagers dealing with hardship might develop harmful psychological behaviors under the Sanity and Burden systems. While the mundane world is harsh, players can call upon magical powers to protect themselves or crush invading forces. To learn more about the world, players can collect pages of The Chronicle.

Convenant has not announced a specific release date, but Gord should come to PCs sometime in 2022. Players can currently add Gord to their Steam Wishlist to follow its development while waiting for its release. Covenant promises to reveal more about their studio and information about the game in the next few weeks. The official website includes more videos and visuals.

Though it is the studio’s first game launch, the team has over a decade of experience of game development. Covenant is the first and currently only Polish game developer with a Great Place to Work certificate. With the release of Gord, they “strive to prove that it is possible to deliver a great game without crunch.” Gord is partially financed by the Ministry of Culture and national Heritage of the Republic of Polan. 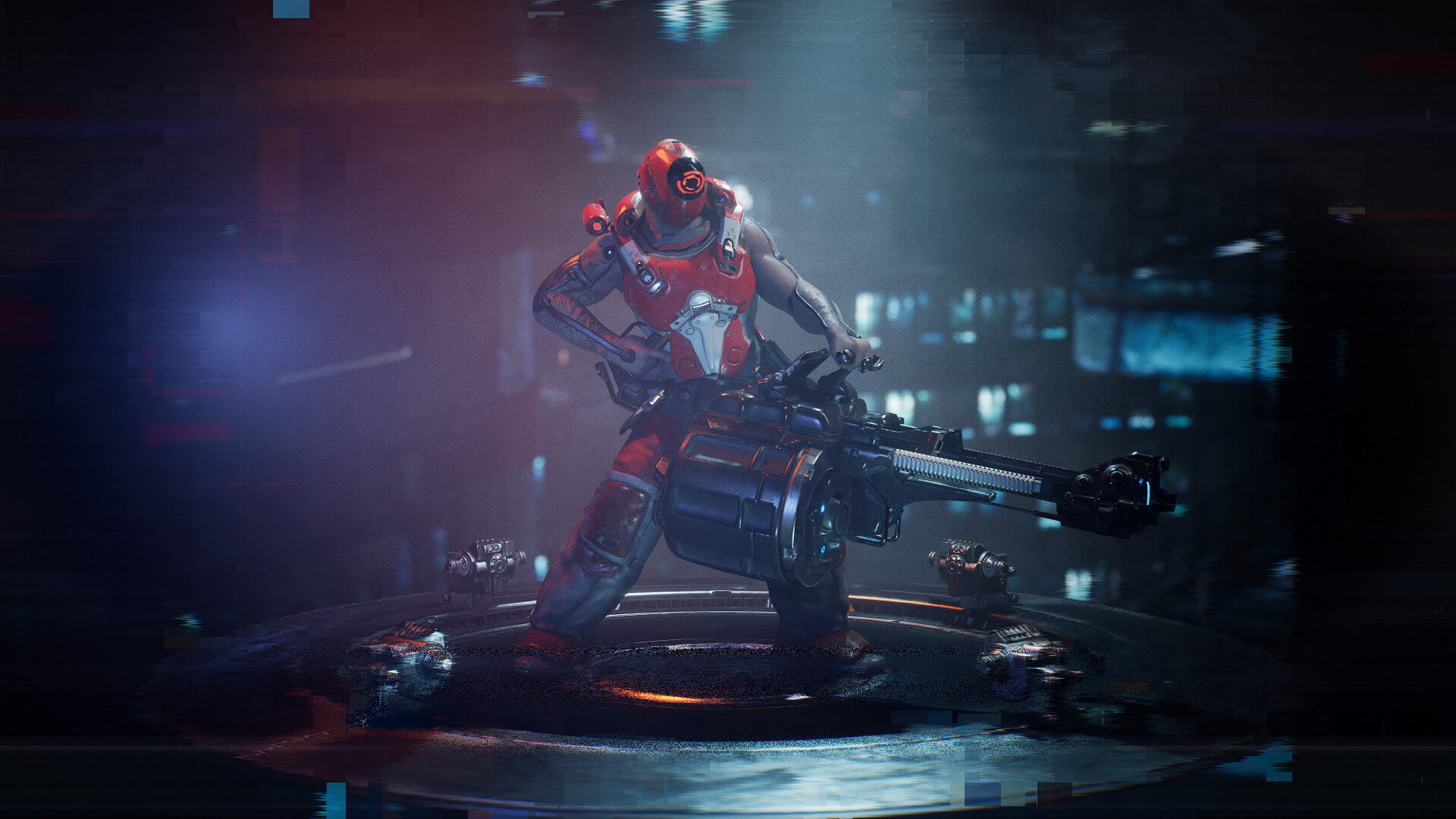 The Ascent Launching in Late July 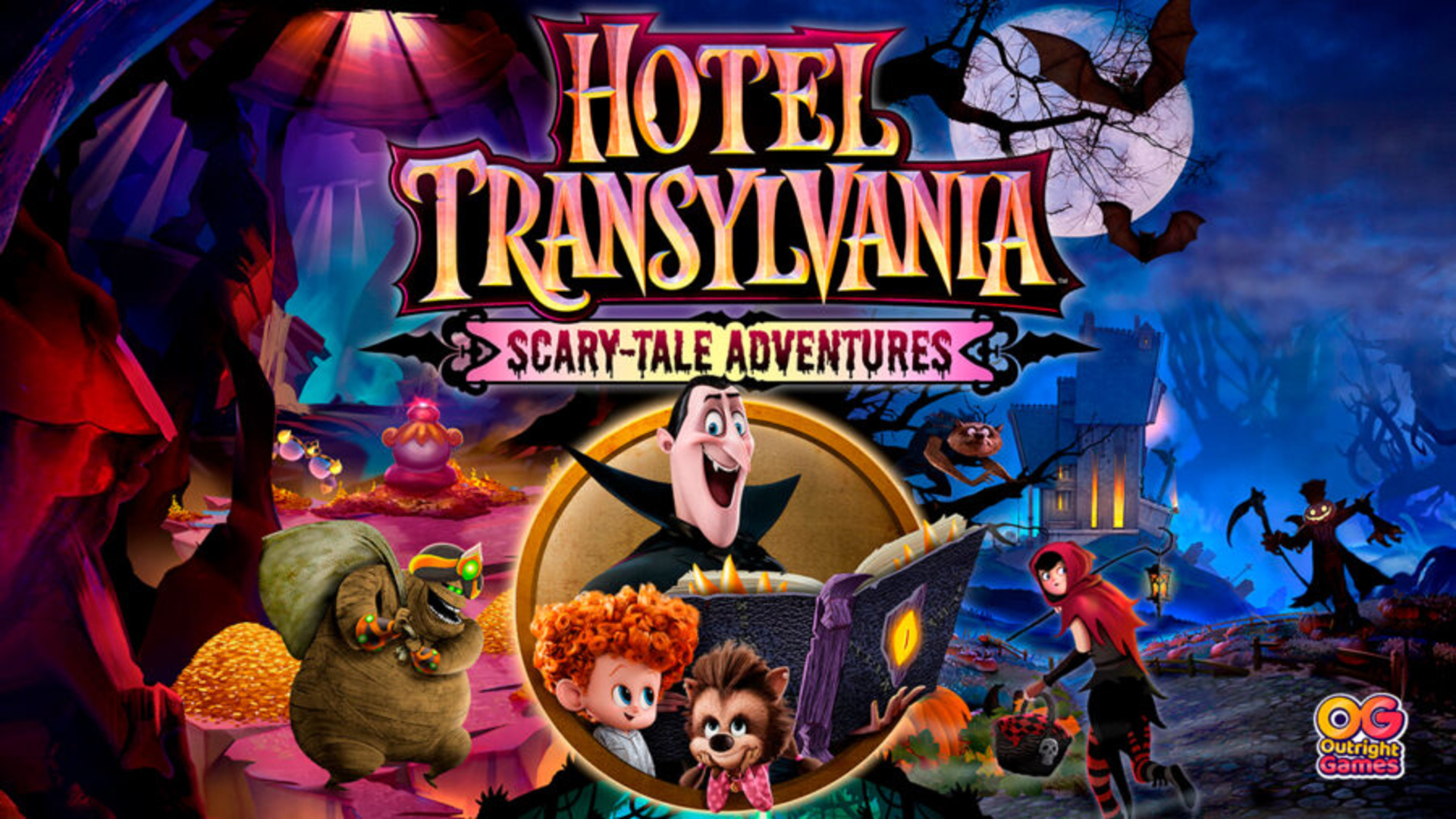