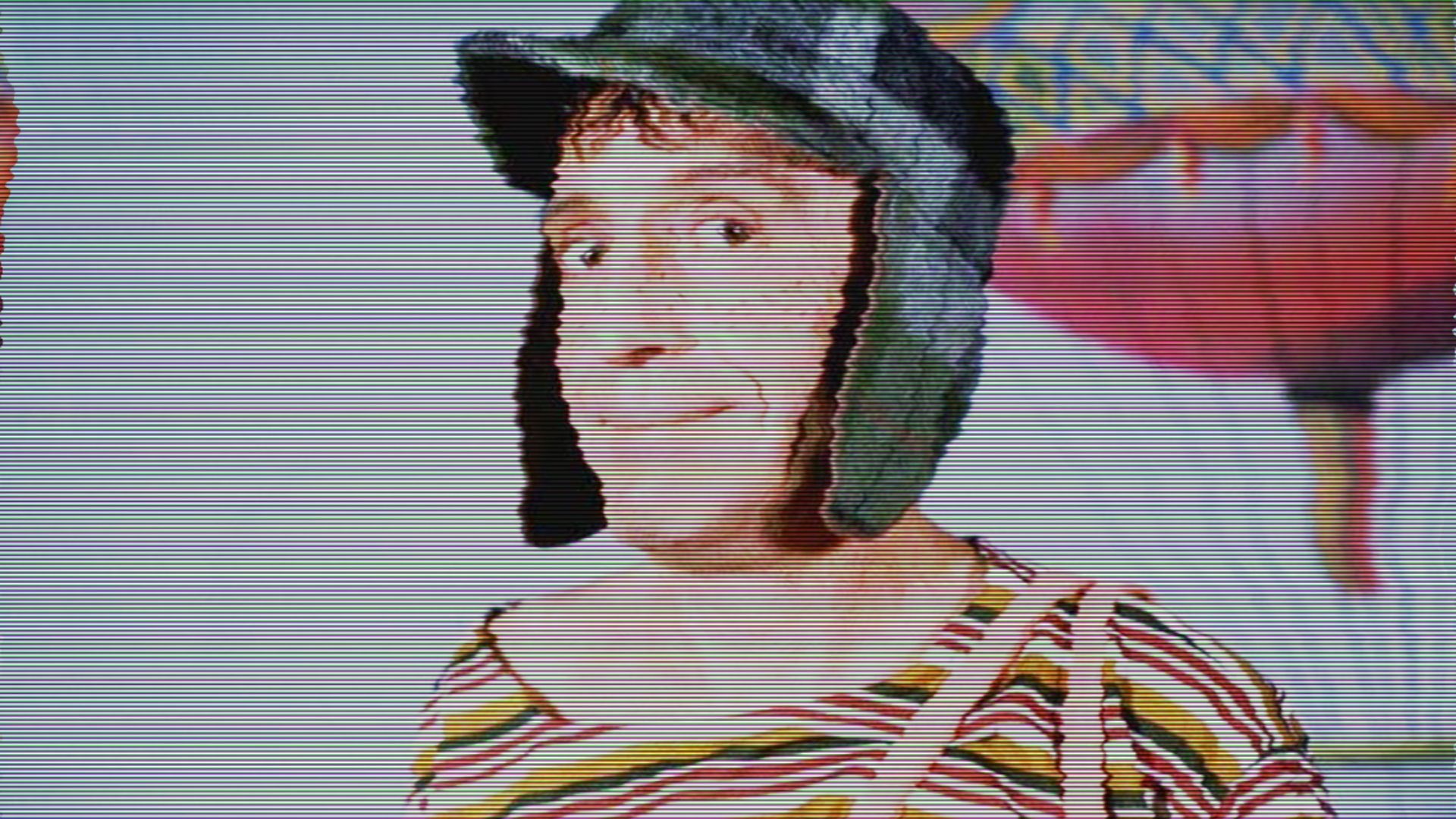 El Chavo del 8 Would Make For An Amazing Horror Game

If you grew up in an even remotely Hispanic household, there were a few givens: Don Francisco, praying on Sundays and El Chavo del 8. Roberto Gómez Bolaños created a character which has endured far beyond his years on Earth. His legacy is equaled only by Cantinflas. But there are a few elements in this series which are ripe for the taking. Let me walk you through some of the reasons why El Chavo del 8 would make for an amazing horror game (or two).

One of the show’s running jokes would be impossible to make nowadays. Don Ramón, the lazy (but goodhearted) member of La Vecindad, wasn’t perfect. He was a single dad to La Chilindrina. He did his best. But he also regularly beat El Chavo and Kiko.

For this particular beat, I think a survival horror game a-la Amnesia would work great. You need to escape Don Ramón’s wrath. Perhaps you walk around La Vecindad, trying to hide in your barrel (El Chavo lived in a barrel). Don Ramón certainly inspired fear in some of my friends. I wouldn’t want to cross him, either. But he wasn’t the only one.

La Bruja del 71 & Stereotyping at its Best (or Worst)

Another amazing character in El Chavo del 8 was Clotilde Cabral’s Doña Clotilde, also known as La Bruja del 71 (The Witch from 71). She embodies a very sad stereotype that still rings true today: older single women aren’t to be trusted. In reality, Doña Clotilde is a widow. She has a heart-breaking back story. But once again, El Chavo manages to make light of the situation.

I actually adore Doña Clotilde, and the skits centered around her character are some of my favorites. There are even some Halloween specials when kids would go into her home, as well as fantasy, one-off episodes. What a fun Luigi’s Mansion-style game this arc would make. I would play the hell out of Doña Clotilde’s Mansion.

Seen as Don Ramón’s natural enemy, El Señor Barriga was the owner of La Vecindad. Which means he’s the one with money. He’s the one charging people rent, and collecting it, too. Don Ramón often hid from El Señor Barriga (which literally means Mr. Belly), as he never had money with which to pay the rent.

I think this is ripe for tinyBuild to jump in and make a Hello Neighbor spinoff. Don Barriga is the Neighbor, and you must hide from him while also looking at his stuff. You would, eventually, get the money to pay rent and survive to live in the Vecindad another day. It’d sell like hot cakes.

El Chavo del 8 is Just the Tip of the Iceberg

The great thing about Roberto Gómez Bolaños’ recipe is its size. Not content with creating one universally loved character in El Chavo, he went onto create many more. From El Chapulín Colorado to El Doctor Chapatín, the legacy of Chesipirito (as Gómez was affectionally known) is an endless well of money-making material.

I can only hope and wish that the many legal issues around his characters and the estate get resolved. Currently, you cannot even legally watch El Chavo or any other Chespirito show. I just hope it doesn’t go the same way as Macross and Robotech.