If you want to be scared out of your wits, SCP: Blackout is a solid choice. The game is currently available in Early Access, and its about to get more content for those looking to check out the game.

The new update, which will bring the game to version 1.4, will be launching just in time for Halloween and promises a good chunk of new content. The most important addition is more SCPs to run into. While developer Mahelyk hasn’t said exactly which SCPs have been added to the game, it’s very likely you’ll be finding out as a surprise before it’s all over. After all, the point is to avoid being killed by many of these SCP, and there’s a chance you’ll be doing so in one of seven areas added to the game.

Another interesting note, is that SCP: Blackout has gotten a new antagonist character. He’s going to be tying into the game’s overarching story. There’s also a new lighting system, overhauls to the game’s audio so it’s more immersive, bug fixes, performance fixes, and more. There’s so much new content that the developer noted that it took them 15 minutes to beat the survival mode before this update, but now takes about an hour.

If you haven’t gotten your hands on SCP: Blackout yet, it’s currently available in Early Access on Steam and can be found here. 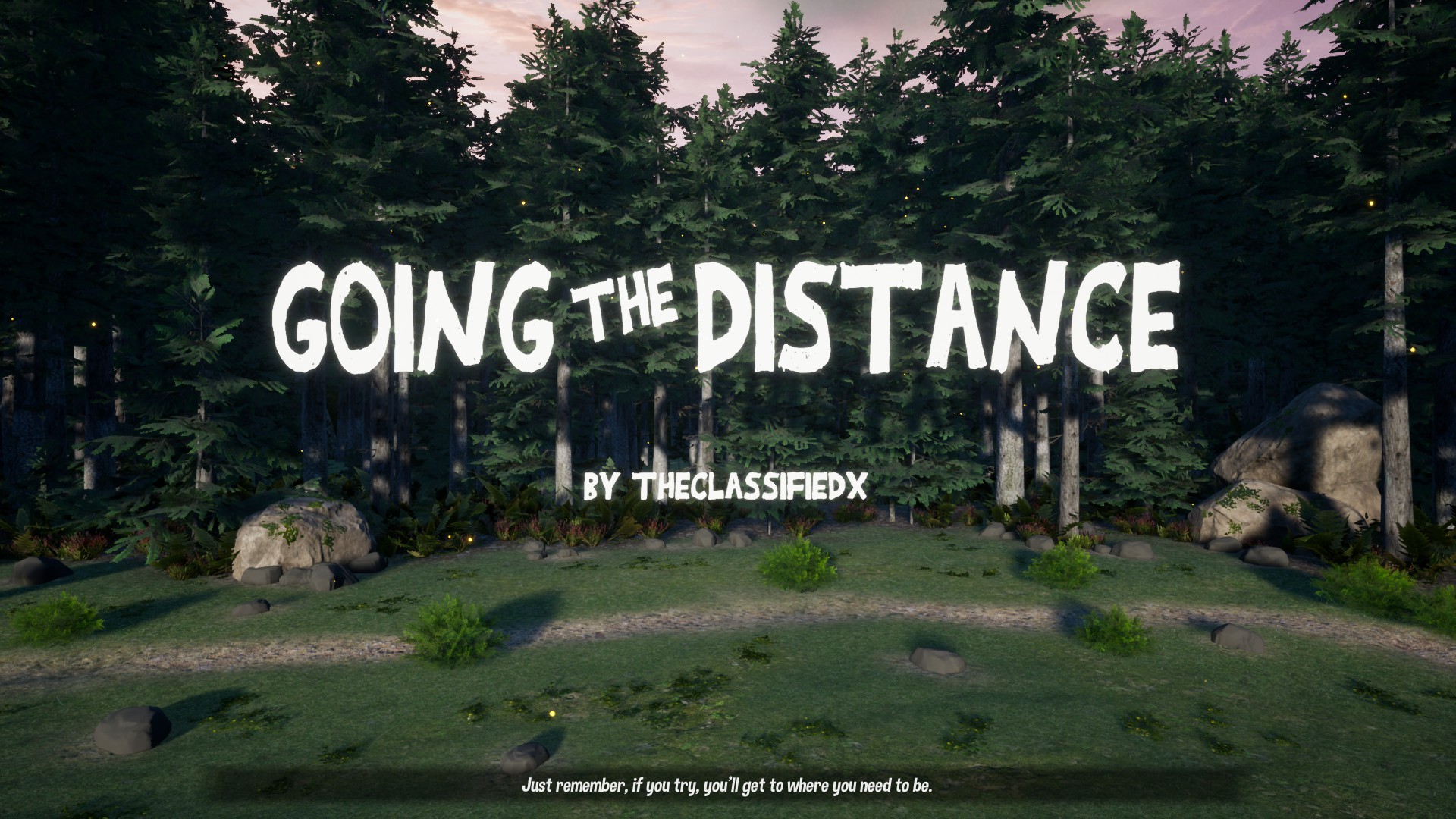 Going the Distance Review – More than a Plain Plane Game 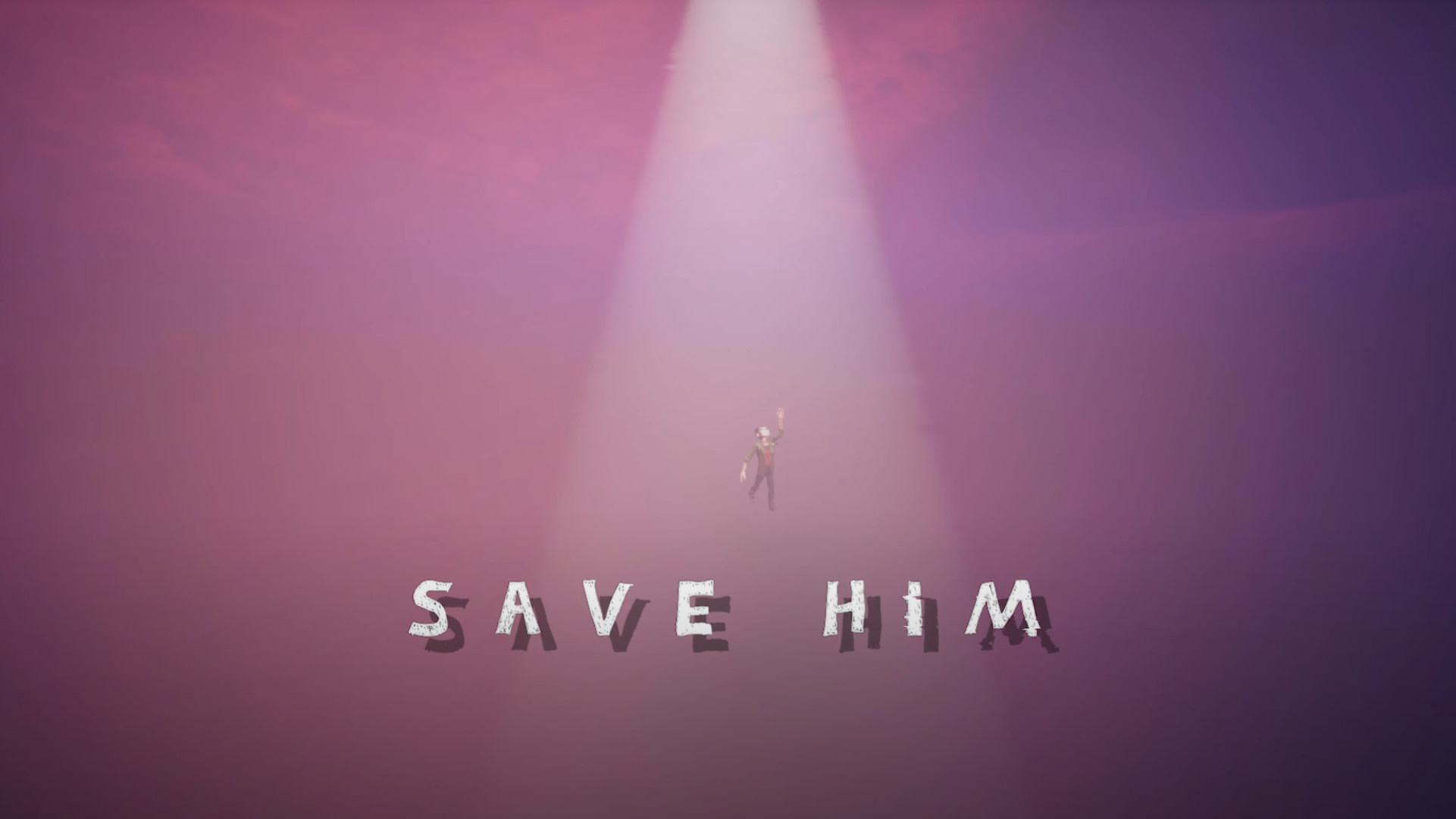 Mahelyk: Going the Distance and a New, Bigger SCP: Blackout 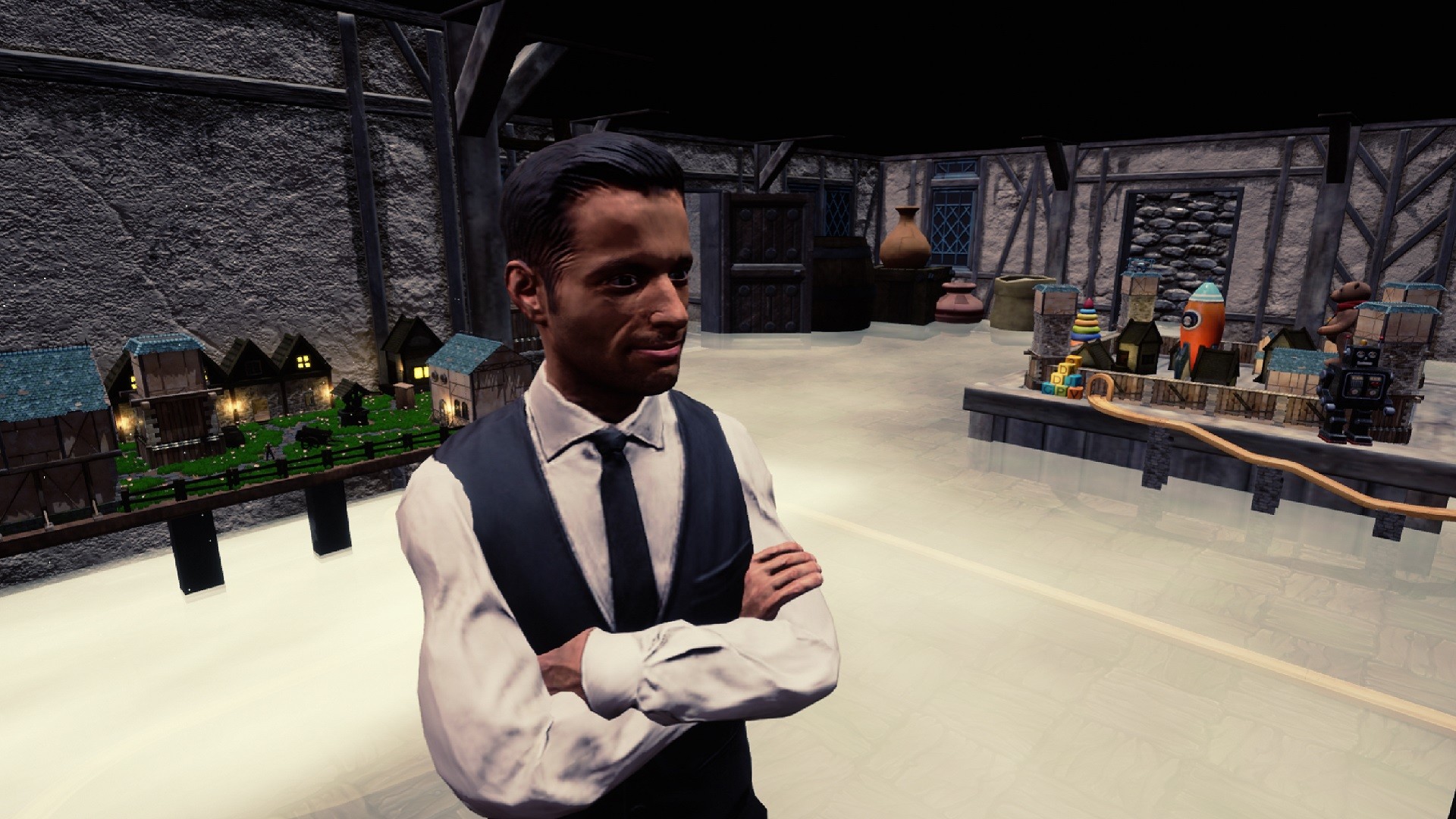