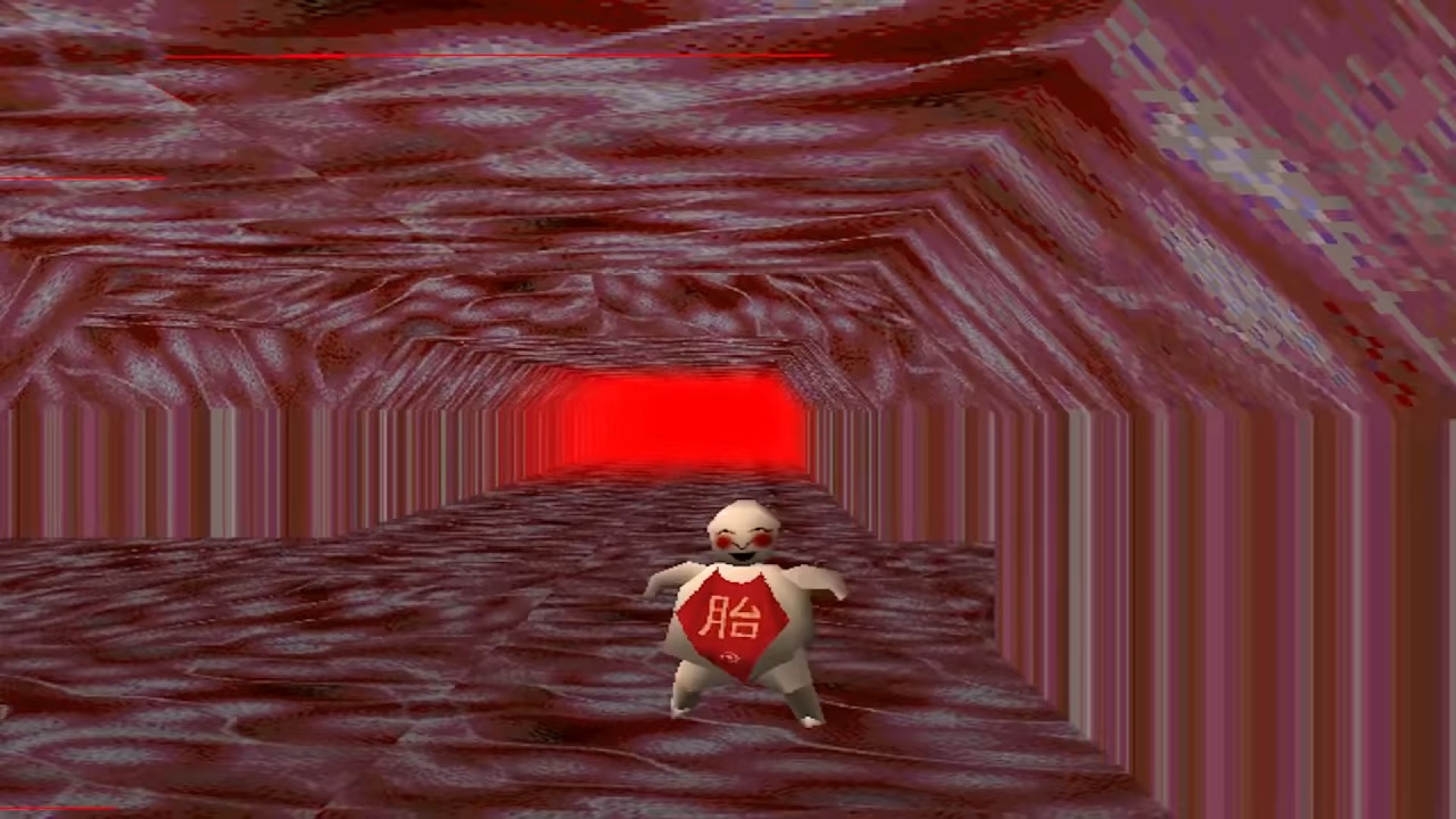 Odds are, you haven’t ever even heard of LSD: Dream Emulator. A PS1 that that was never released outside of Japan, it’s hard to even call it a game. It’s the product of Japanese artist Osamu Sato’s dislike for games, and the attempt to use the medium to instead create contemporary art and explorable spaces. The game looks like absolute shit, even by the low standards of 1998. You can’t do anything but walk into objects that will sometimes send you to another area. It’s not quite like being on LSD, but it is very similar to being trapped in a nightmare.

In spite of its obscurity, LSD: Dream Emulator is wildly popular in certain corners of the horror fandom. The almost dadaist nature of the visuals give the game a deeply unsettling tone. It was as close as you could get to a real-life cursed game, and the rarity only bolstered this legendary status. Those that do play it rarely “understand” it (as far as the game is even meant to be understood), even if they do speak Japanese. Still, many do try. And as of today, English speakers will now have their chance to crack the enigma code that is Osamu Sato’s bizarre creation.

Released today on ROMhacking.net, a new fan patch translates all of LSD – Dream Emulator into English. While there wasn’t a whole lot of text in the walking portions of LSD, there were 48 text-dreams and the main menu. So now you can read that. There’s no promises that it will make sense. But we should applaud the mod’s creators Mr.Nobody and ArcaneAria for their hard work. It’s also worth noting that this mod doesn’t actually include the base game, and needs to be applied to the ISO file through PPF-O-Matic. So, you know, you have to have a version that can be mounted as an ISO.