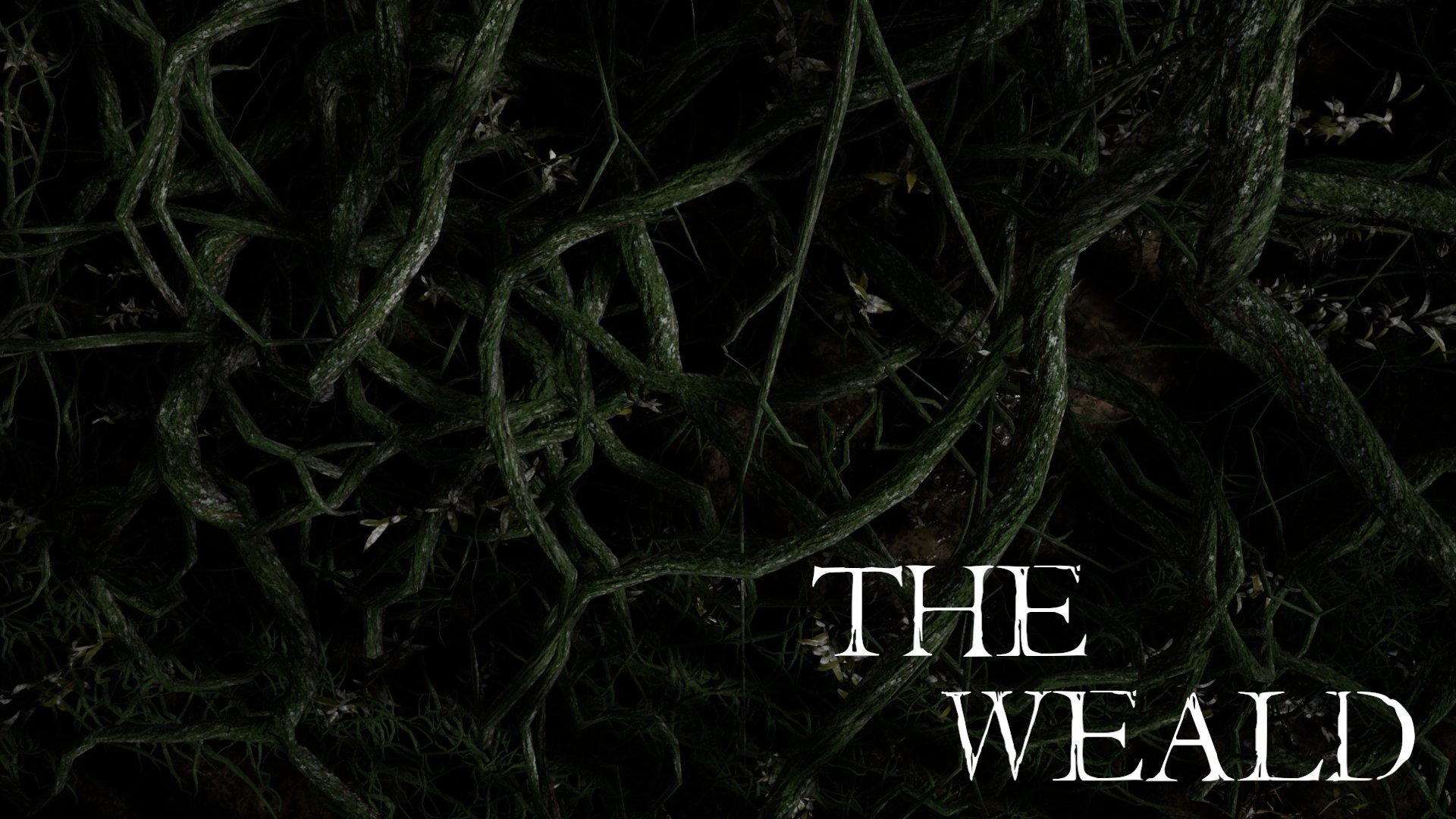 Ultra Indie Preview: The Weald – [A Joke About Big Rats]

Hello, you glorious gluttons for all things indie horror! Are you just starving for the newest of the new, the most unknownest of the unknown? If so, you’ve come to the right place. Welcome to the Ultra-Indie Preview! In this series, we’re going to steal DreadXP writer Jesse G.’s feature, and pick a new game from an indie horror creator you’ve probably never heard of! No million-dollar budgets or factory productions. This is the space for the little guy with not but a developer toolkit and a dream. So if you’re down to roll the dice on something different, then stick around and check it out!

I recently got to play The Weald. Recently as in, I just finished the work-in-progress demo about 5 minutes ago. Developer Elliott Dahle (Dream Facade) sent me into this journey prepared. He told me I’d be playing an alpha development build. I was ready. I have to say; for being an alpha, it’s pretty on point. What’s on display here is interesting. The Weald takes place during the tail-end of the Salem witch trials. You play as William; a father searching for his son Caleb. His monologue reveals that he believes a witch might’ve taken him.

As you move through The Weald, y- wait. Lemme stop here. Does anyone know what a weald is? I had to look it up. It’s woodland. Weald is woodland. With that knowledge, the title made sense. You are inescapably in some deep woodlands. The first person camera is effective, with a tight field of view that doesn’t give you many periphery options. It feels claustrophobic. I found myself constantly turning left and right to get a lay of the land.

In it’s current very alpha state, there is still a good amount to do in The Weald. You can go check out an abandoned hovel! You can find the body of an absolutely massive rat! You can go underneath a waterfall and find a shrine to what I can only assume is a long dead god! There’s a lot happening. The story is definitely woven with witchcraft. I will spoil you a bit and let you know, that in my 45 minutes of The Weald, I never saw a witch. I saw some big rats though. The first one was dead, so that was a relief. The second one was very much alive, and only through some quick thinking (and two deaths) was I able to best it.

What’s currently there is promising. Everything is a little bit wonk, but I expect that in an alpha. The visuals are gorgeous. The forest just feels daunting. You’ll be exploring and collecting items. These items interact with other items to solve puzzles. There’s some story bits about your son, and rats, and their cousins the giant rats. I don’t want to spoil all of that for you.

The Weald will be out in Q4 2021, hopefully by Halloween. You can follow it’s continued development and wishlist it HERE.