Whom amongst us has not hopped into a totally vacant Blood Gulch map on Halo: Combat Evolved when no friends were around to play? Or perhaps took a quick look around Counter Strike’s de_dust2 while the internet was down? No Players Online is about something like that. Created by friend of the Dread, Papercookies, this title follows the story of a person walking around an empty server, only to find it is not so empty after all.

Until I played No Players Online, I never really stopped to consider how utterly bizarre an empty server is. A place that is generally full of the sound of gunfire, rocketjumping, and the sound of picking up a health pack, strolling through an empty server feels a bit like strolling through an empty war zone. Not that I’ve done that, but you know what I mean. Its silence is deafening, which is what makes this setting so intriguing.

One powerful method of creating a great horror game is by taking a familiar experience and making it weird. No Players Online captures an atmosphere that anyone who has played an online game knows well. And of course, it gets weird. There is more to this seemingly empty server than meets the eye.

From Halopedia, the Halo wiki

Capture the Flag (CTF) is a multiplayer game type where teams compete to capture a flag from an enemy base and return it to their own. Many variants of this game type exist, with the most common variation being the number of teams and flags. More variants can be created by altering individual settings.

In Capture the Flag, teams compete to capture and return the opposing team’s flag to their own base.

No Players Online certainly captures the feeling of an empty server, right down to having a gun that no longer has a purpose because there is nobody to shoot. The map feels like a classic FPS arena shooter, and you can even do the other classic empty server activity, complete the capture-the-flag objective without facing any resistance. It’s such a universal experience that makes this title an incredible gaming meta-game.

That’s just the atmosphere, though. The real magic of No Players Online comes in everything else on top of the atmosphere. There is a story to this game that goes far beyond whatever you might be expecting, and the narrative is reminiscent to Doki Doki Literature Club in its presentation and I dare not spoil a single thing. The sound design is fantastic and the visuals are spot on. Everything about this title is executed perfectly.

The first time I played this, I missed just about half of the game. The first part is just exploring the server, capturing some flags, and encountering some totally normal stuff that I refuse to elaborate on. But there is a false ending here where you’re ‘booted’ from the server, where the game ostensibly seems to end. That’s just part of it. No Players Online has a whole latter half that is a lot less about playing CTF and a much more interesting horror experience. I can certainly imagine others not realizing that there’s more.

Barring a giant neon sign that says “for secret/true ending, please click here,” I really can’t imagine how No Players Online might be able to let players know that there is a secret/ true ending. But I suppose that’s the magic of it. Not many people would have understood that to finish Doki Doki Literature Club requires you to go into the game files, but lo and behold, it does and the final product is excellent. I don’t think any changes need to be made. The secret ending is, well, a secret.

The long-empty server is a genius place to create a horror game because it is a setting so viscerally familiar to so many gamers. I struggle to think of a comparable instance of the mundane that is at the same time an uncanny unreality of a virtual world. No Players Online is a unique and effective indie horror game, and I certainly hope other developers are able to take inspiration from a universal experience and turning it on its head.

You can download No Players Online for free on itch.io by clicking here. 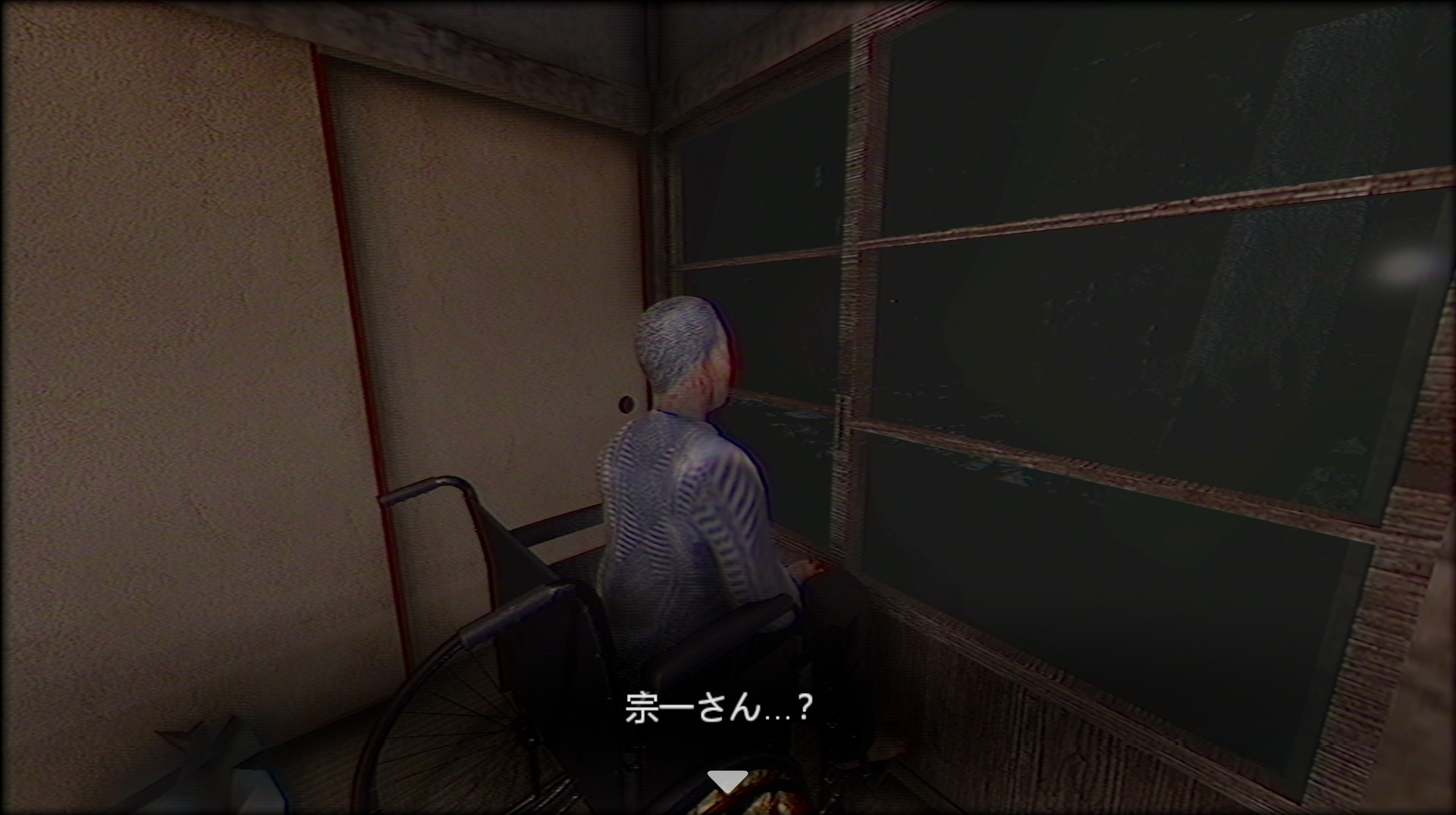 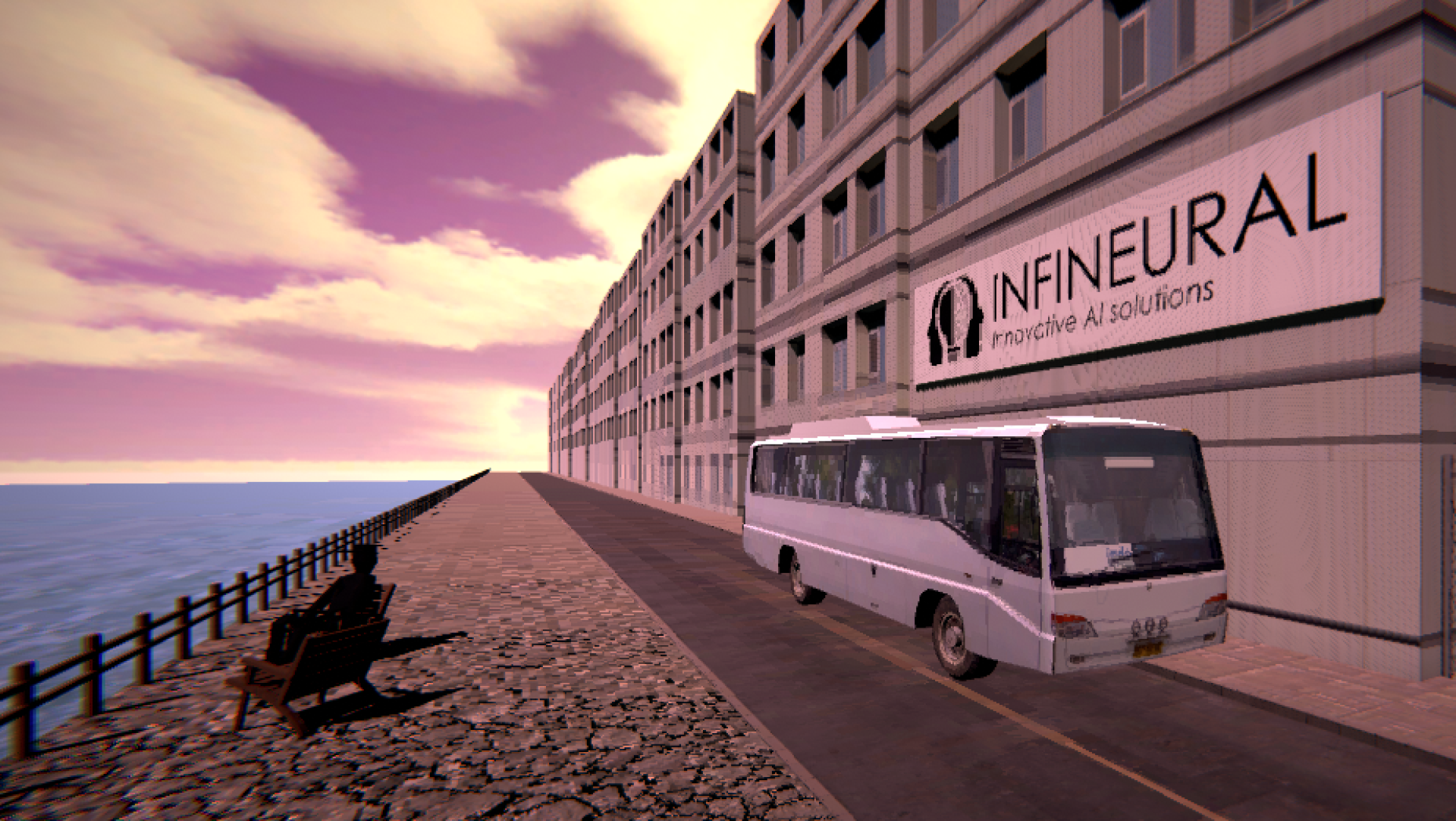