It’s always fantastic to see a game make its Kickstarter goal. It’s even better when it surpasses it. Saint Kotar, an upcoming horror adventure game, is one such game. It had a goal of €39,000 for Kickstarter. In the end, it made €50,178, or 129% of what it asked for. That’s rad, and now it gets more rad features.

Besides being able to make the game, which is what the original goal was for, Saint Kotar also hit some of its stretch goals. The first stretch goal added in something that gets the game in more people’s hands: console releases. Because of it, we get to enjoy Saint Kotar on Nintendo Switch, “PlayStation”, and “Xbox”. It’s unsure if the latter two mean the current-gen or next-gen versions, though considering the game comes out in 2021, the latter has a pretty good chance.

The second stretch goal will be adding a prequel DLC chapter. The chapter, which will be available to all backers for free, will detail what happened the day before the events of the game and the murder that kicks everything off. It also originally added partial voice acting, but the following goal got full voice acting for the game. It also got developer commentary, which you can toggle on and off, giving what will likely be interesting insights for an interesting game.

If Saint Kotar sounds like your kind of thing, you can try the prologue demo, Saint Kotar: The Yellow Mask for free on Steam. 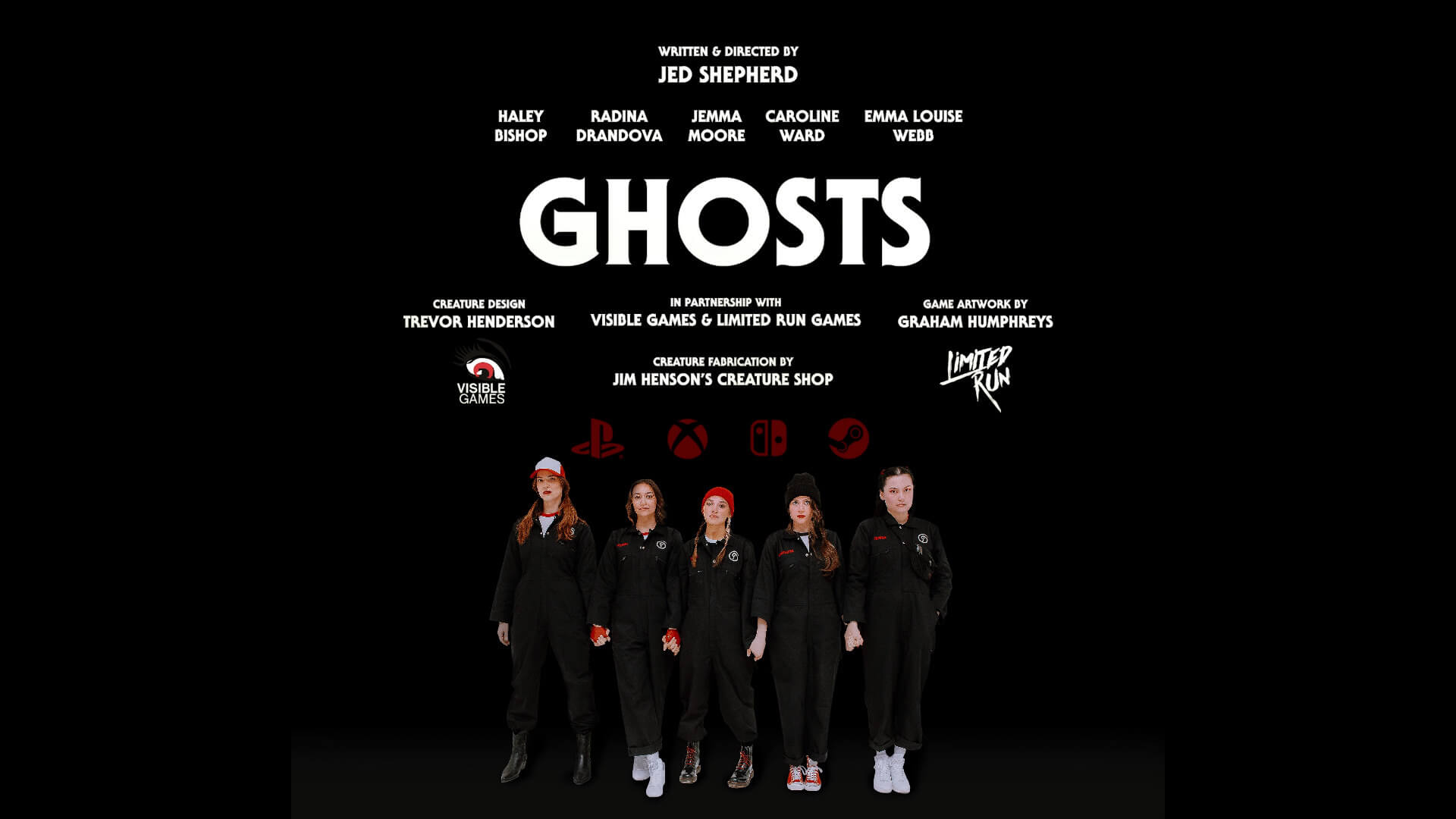 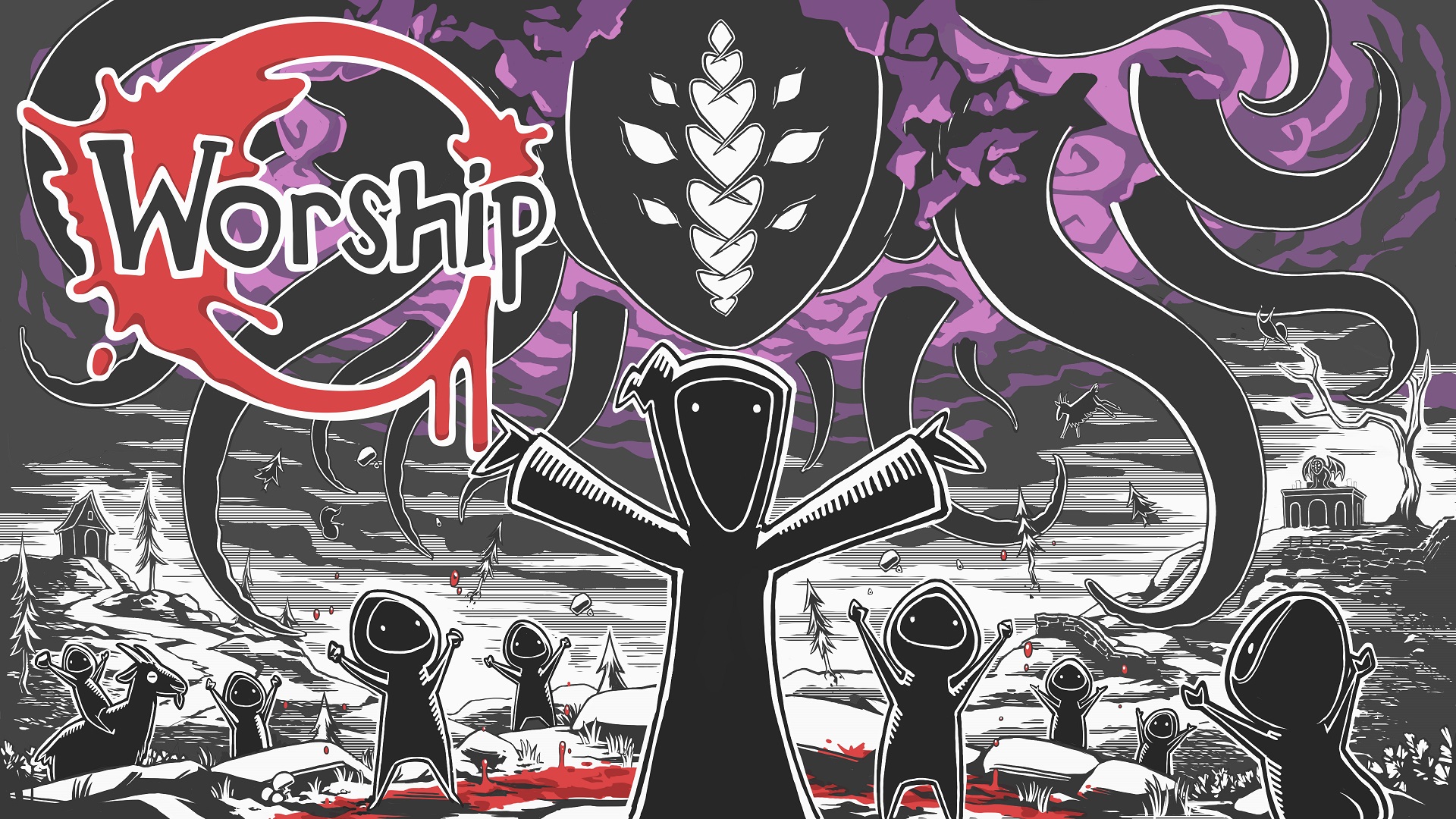 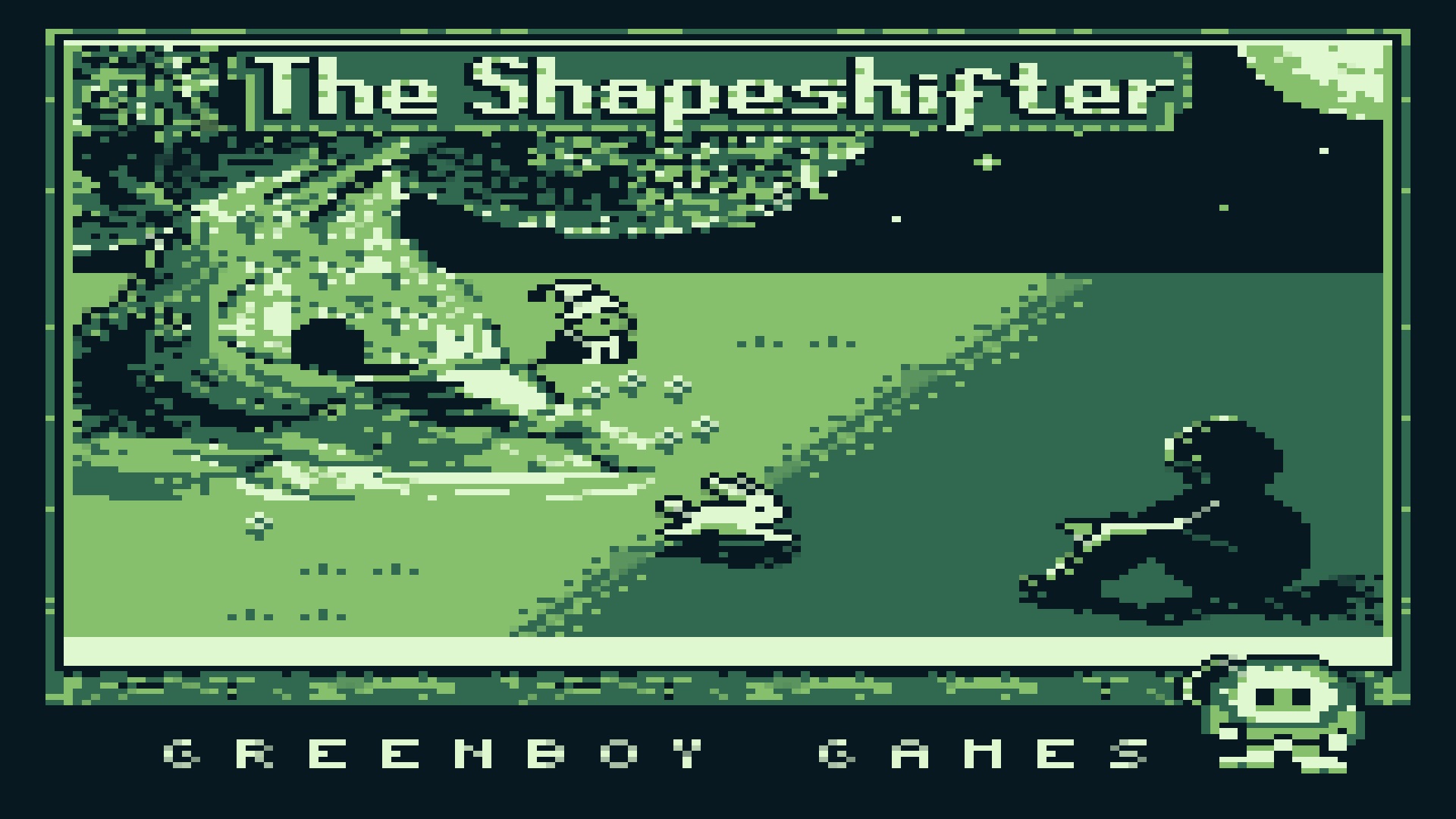