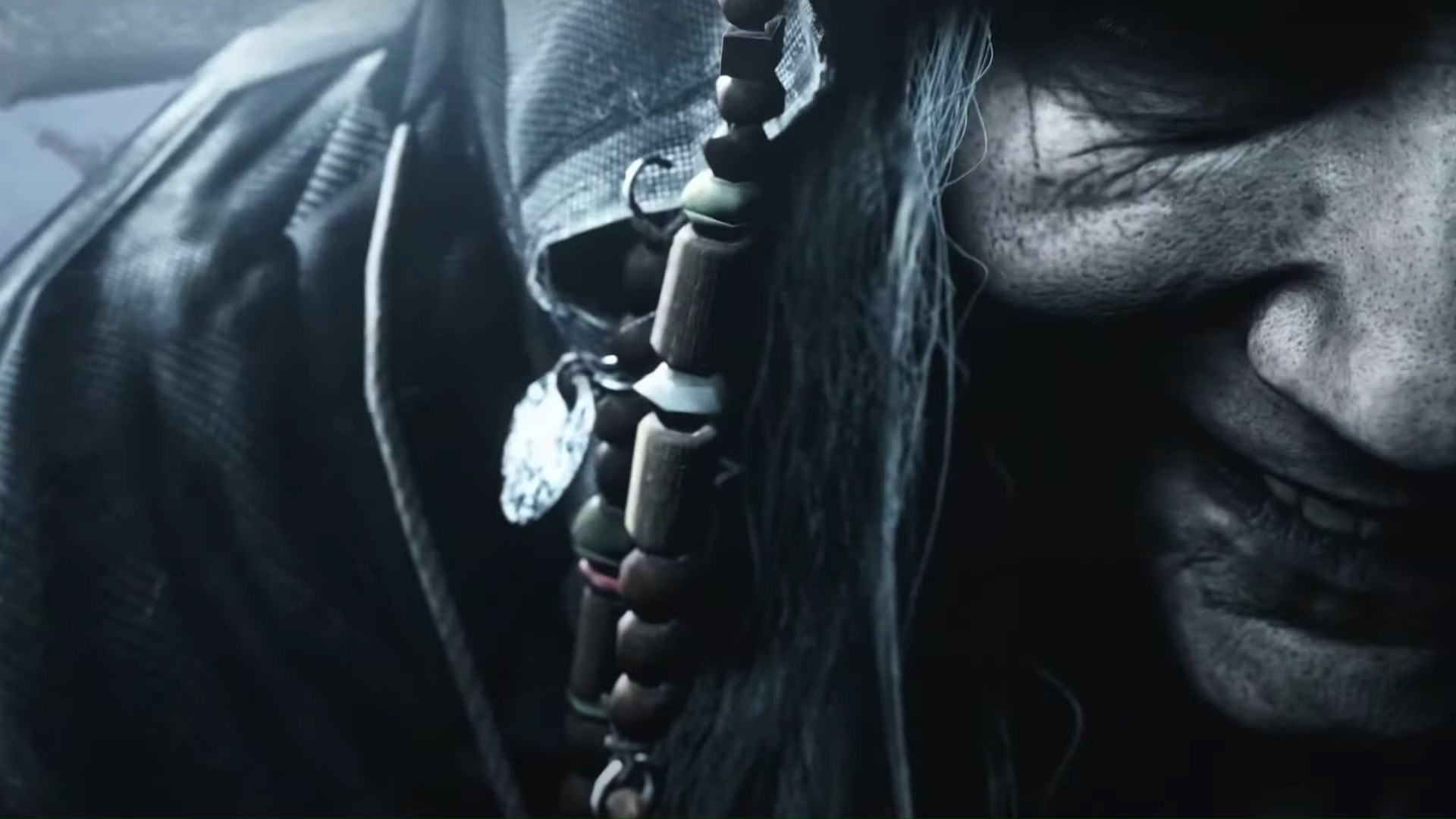 Exciting new news about potential new news. I should preface this article by saying this is 100% unsubstantiated, and the source of this information comes from an article on Biohazard Declassified, whose source is “their source.” So take this with a grapefruit-sized grain of salt. Any of this could be bullshit for clicks or it could be changed by the next build. With that in mind, here are some (unsubstantiated) leaks about Resident Evil Village. Spoiler alert, obviously.

I’ll spare you the details of the uninteresting and obvious stuff in these Resident Evil Village leaks. There is a Tetris-style inventory that is functionally the same as all the other Resident Evil games. There is a pistol, a shotgun, and a knife (though there is also mention of temporary breakable weapons, a la The Last of Us, which is cool). And there is a VR version of the game on the way, though we all knew that was coming. So that’s the lame stuff, here’s what was actually interesting.

More descriptions about the enemy types are about what we would have expected, though these details paint a more vivid picture. Similar to the Ganados of Resident Evil 4, the enemies of Village are largely sentient and, to some extent, seem to still have some of their humanity. There will be the zombie-like enemies, obviously, but also enemies who wear armor and use melee weapons:

They do speak in a distorted foreign language. Some carried daggers, swords, axes, and even spears. There are some without armed weapons. They jump and grab and bite similar to Resident Evil 3, and you can button-mash to take less damage. Some enemies will throw you to the ground instead of biting. The one with the sword has a special attack that can instantly behead Ethan.

There is some information about a boss fight, and this part will obviously be a real spoiler. The theme of Resident Evil Village takes more of a occult theme (whether or not this ends up being true, I assume they will just introduce us to the PSI-Virus or something), and this boss adds to that mysterious supernatural feel:

Once opening the door the lady in black named Olga appeared and released a swarm of insects. The player won’t have to fight the insects unless she spots Ethan. She would laugh constantly whenever she spots him. In this boss fight, players grabbed a torch to use fire to scare her insects off to get Olga exposed to shoot her. After a bit of shooting, she’ll transform into this insect/spider-like creature with long spider legs and releasing more insects coming out from her insect-like bottom. Her human remains are still there, but naked and covered with black goo. After the defeat, she melted and some parts of skeletons covered in the goo remained and she dropped an item. She also released all of her insects, to which the player will find and kill them to stop them from attacking you in certain rooms.

Not all too unlike Aunt Marguerite from Resident Evil 7. Still cool though. Another interesting detail is the hooded woman with the beads, who apparently is not one of the “witches” pulling the strings. According to Biohazard Declassified, she’s actually a “merchant-like character in the game” who “is not an enemy, but as our source described, ‘has many goods to sell and rumors to share.'” Here’s hoping she’s as iconic as the merchant from Resident Evil 4, and refers to you as “strangah” but in a Romanian accent this time.

The final Resident Evil Village detail of note is a hard mode. Not just any hard mode, but a really hard mode. Their source said Peter Fabiano was among the playtesters at this event and spoke of a difficulty that had sometimes triple the number of enemies in a given area. “Let’s call this difficulty ‘unfair.'” He then goes on to say that Peter may or may not have been serious, so again, remember that this is all unsubstantiated.

You can read the full Resident Evil Village leaks article by clicking here. 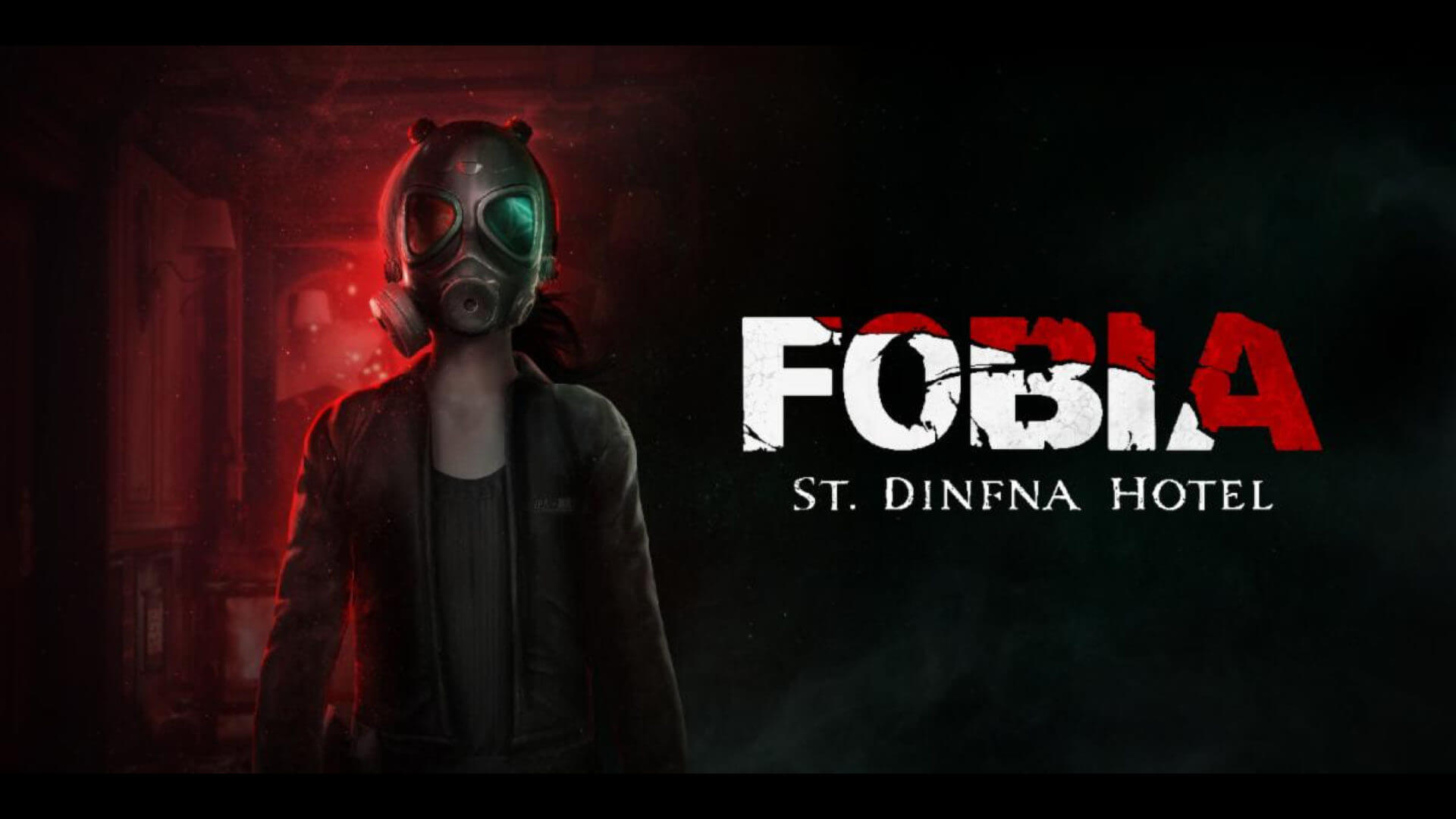