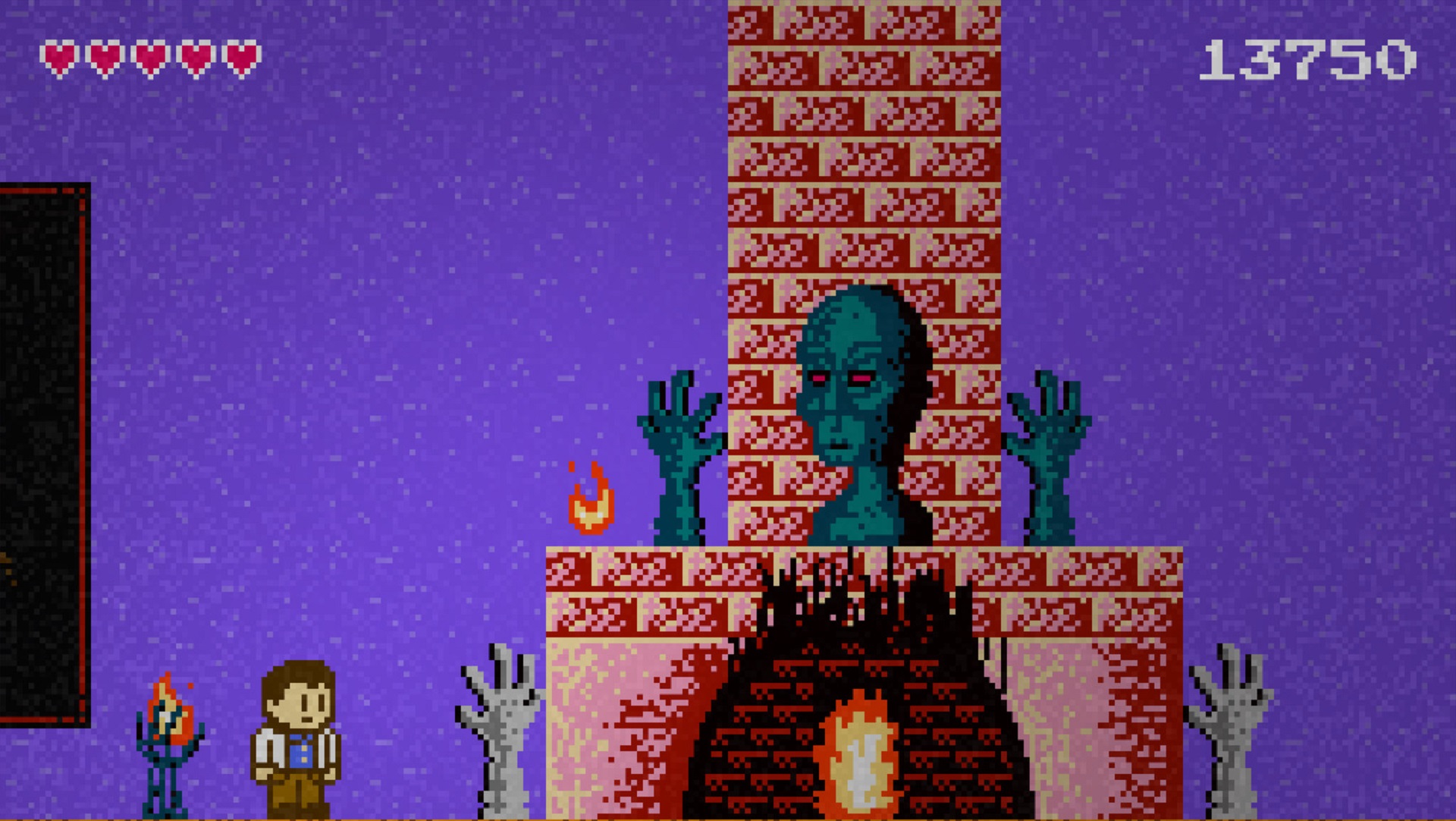 MANOS: The Hands of Fate Distills B-Movie Horror into a Video Game

MANOS: The Hands of Fate is a goofy, cheesy horror movie. Hardly the sort of thing you’d expect to get a video game adaptation in 2015, but it did. The game’s a short, but fun experience that will see you blasting creatures and characters from the movie while platforming through an extremely loose interpretation of the plot. Does it really matter if it hits all the main plot points of the movie, though? Or, as something filled with a love of B-movie trash, is it best that it captures the chaotic fun of those films (and some crummy NES horror games) by not taking itself too seriously?

Mike and his family get lost on vacation, but end up on the doorstep of the Valley Lodge. Mike’s family quickly finds out the place is nothing but trouble. This leaves Mike to try to rescue them. The hotel’s filled with all manner of screaming skulls, floating eyes, and other NES-era monster fare, though. Armed with a revolver, you’ll shoot your way through the less-than-frightening hordes to save your loved ones. And meet with some other famous faces from crummy horror movies and games.

MANOS: The Hands of Fate doesn’t just have you fighting Torgo and The Master, as it pulls from a lot of different cheesy horror movies. Screaming skulls frequently fly through many stages, drawing from, well, The Screaming Skull.Vampire Girl (Vampira) and Inspector Clay from Plan 9 from Outer Space tussle with you later in the game. The huge bird from The Giant Claw also attacks you several times throughout your journey. It may not be a long game, but it takes the time to squeeze in several references to several ‘bad’ horror films.

Regular enemies also capture that feeling that came with NES-era horror. Expect to run into floating eyeballs, comically screaming skulls, nasty rats, and decaying zombies. None of these things look terribly frightening, instead feeling like the kid’s Halloween version of themselves. There’s a playfulness in the monsters and creatures, drawing from horror games like Friday the 13th and A Nightmare on Elm Street. These puffy, goofy takes on famous creatures and creepy wildlife all feel too silly to be frightened of. The games might have been trying to be seriously scary, but those enemy designs made it hard to be frightened. And this title captures that same silly vibe with the designs.

The playful nature of the creatures is matched by the light challenge level and the brevity of the game. In MANOS: The Hands of Fate, you’ll leap across platforms while shooting anything spooky that comes your way. You can pick up shotguns that give you a three-way shot, but you’ll lose them if you take a hit. Thankfully, you can take several thumps before losing a life. It’s easy to get more lives, too, so you won’t have too hard of a time getting through the game. It feels like it was meant to be a playful way to wile away an hour or so. Being inspired by a film that makes for a silly hour of watching, it’s kind of perfect.

This easier difficulty level, combined with the NES and cheesy horror-inspired creatures make this feel like a wonderful homage to crummy horror movies. It’s not meant to be something that draws you in with complex gameplay or a compelling story. It’s designed to be easy to pick up and play with its simple jumping and shooting play style. This leaves you largely free to coast through the game while taking in the various sights so you can reminisce about their inspirations. Or just enjoy the goofy screams of the damned skulls that flit by.

This makes MANOS: The Hands of Fate a treat, as it embraces the ‘bad’ horror games and movies that inspired it. It leans all the way in, bringing a bunch of references along for players to enjoy. The make-out couple from the film makes it into the game as an enemy. The eerie head on the fireplace fights you as a boss. It’s about celebrating these movies and games that have created so much entertainment, even if it may not be for the reasons the developers or filmmakers intended. While we often watch or play bad horror to have a few laughs, we’re still enjoying them on some level, after all.

This is an important aspect of the ‘bad’ horror movie or game. In these, the plots might be bad. The enemies might be laughable. The action might look ridiculous. However, even if we’re not enjoying these elements as serious works, there’s usually something funny or silly about them. Elements that make them ‘so bad they’re good’. But if you’re enjoying the game or movie on some level, doesn’t that make it ‘Good’, in a way? Even if it’s not quite good for the reasons the creators meant?

It’s fun to watch movies like MANOS: The Hands of Fate. It’s a kind of fun that I don’t get from watching other films. There’s a clunkiness in the storytelling. A silliness in the plot and effects. While this does often take me out of the story, it still creates an enjoyable experience that I actively seek out. Maybe it’s that I don’t want to think about the movie too much. Perhaps a piece of me likes to laugh in serious situations. Or maybe, as someone who loves Friday the 13th on NES, I love things that have big ideas that don’t quite pan out. There’s an ambition there you can’t help but respect as you laugh.

That ambition is present in this game. It tries to take a short, bizarre horror movie and turn it into a platforming NES-like game. How many developers out there would try that? How many would be able to do it successfully by embracing the same chaos that fills the best, most unintentionally hilarious B-movies? Take some creatures from the movie. Throw in far more from other ‘bad’ movies. Then create some thoughtful platforming levels around it all. Don’t worry about whether it really makes sense to see Mike flying a plane and shooting at Torgo. It just throws a bunch of odd ideas, stages, and enemies together because it’s enjoyable, and doesn’t worry if it all gels. Except, it somehow all does. MANOS: The Hands of Fate is enjoyable and weird, and that’s what matters. 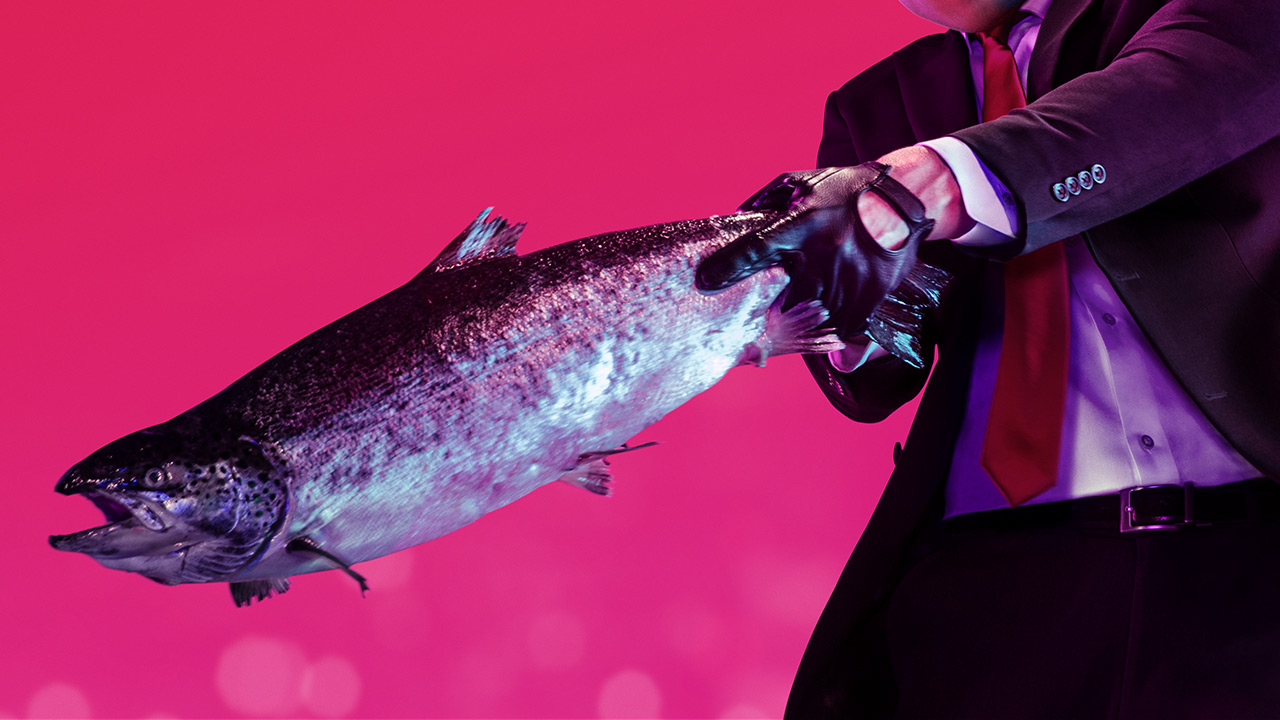 Death is a Joke in the World of Assassination 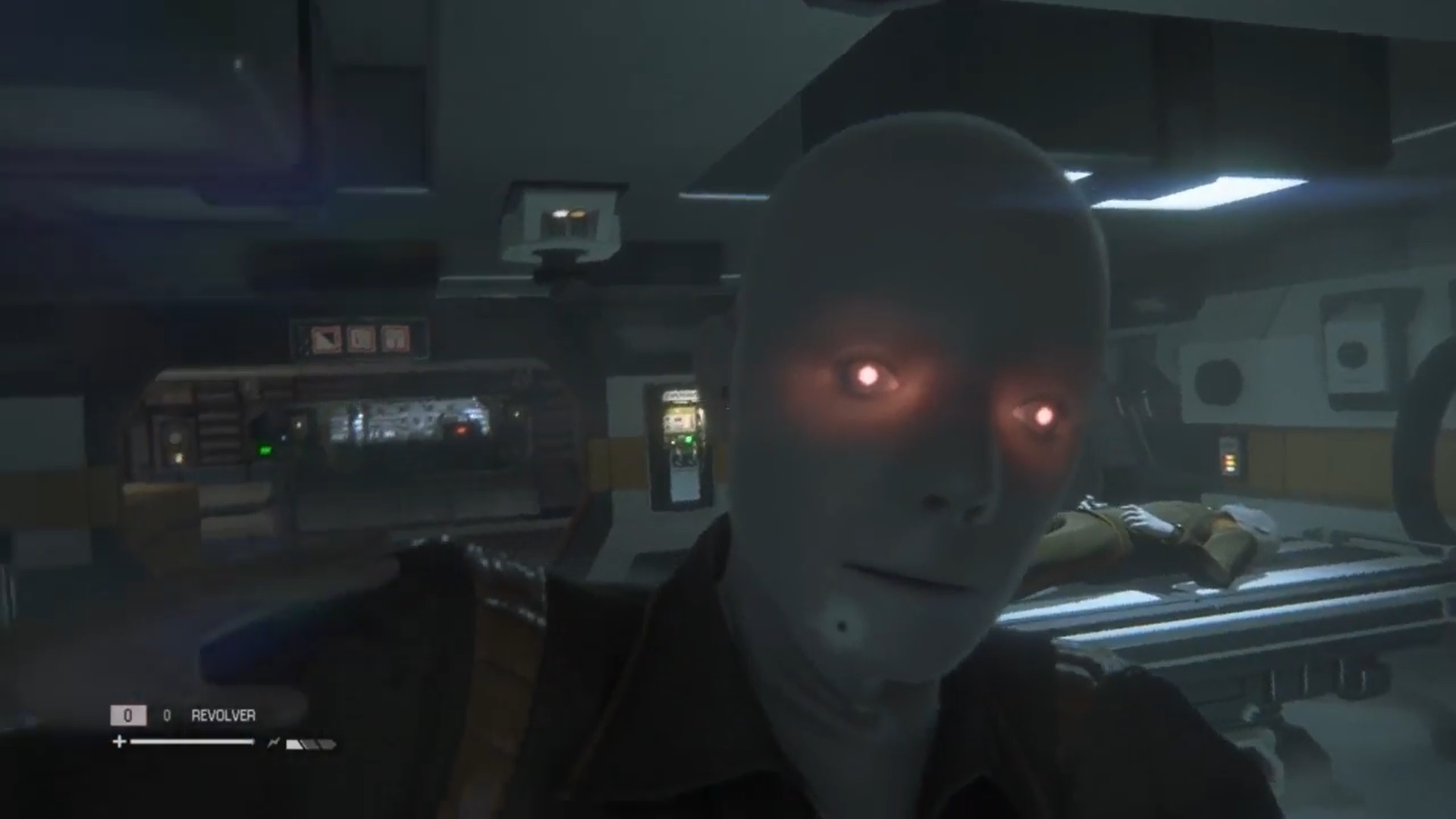 Alien: Isolation – The Relentless Terror of the Working Joes